The idea of prison abolition has historically been met with cynicism and mockery. That is, until the past few months. 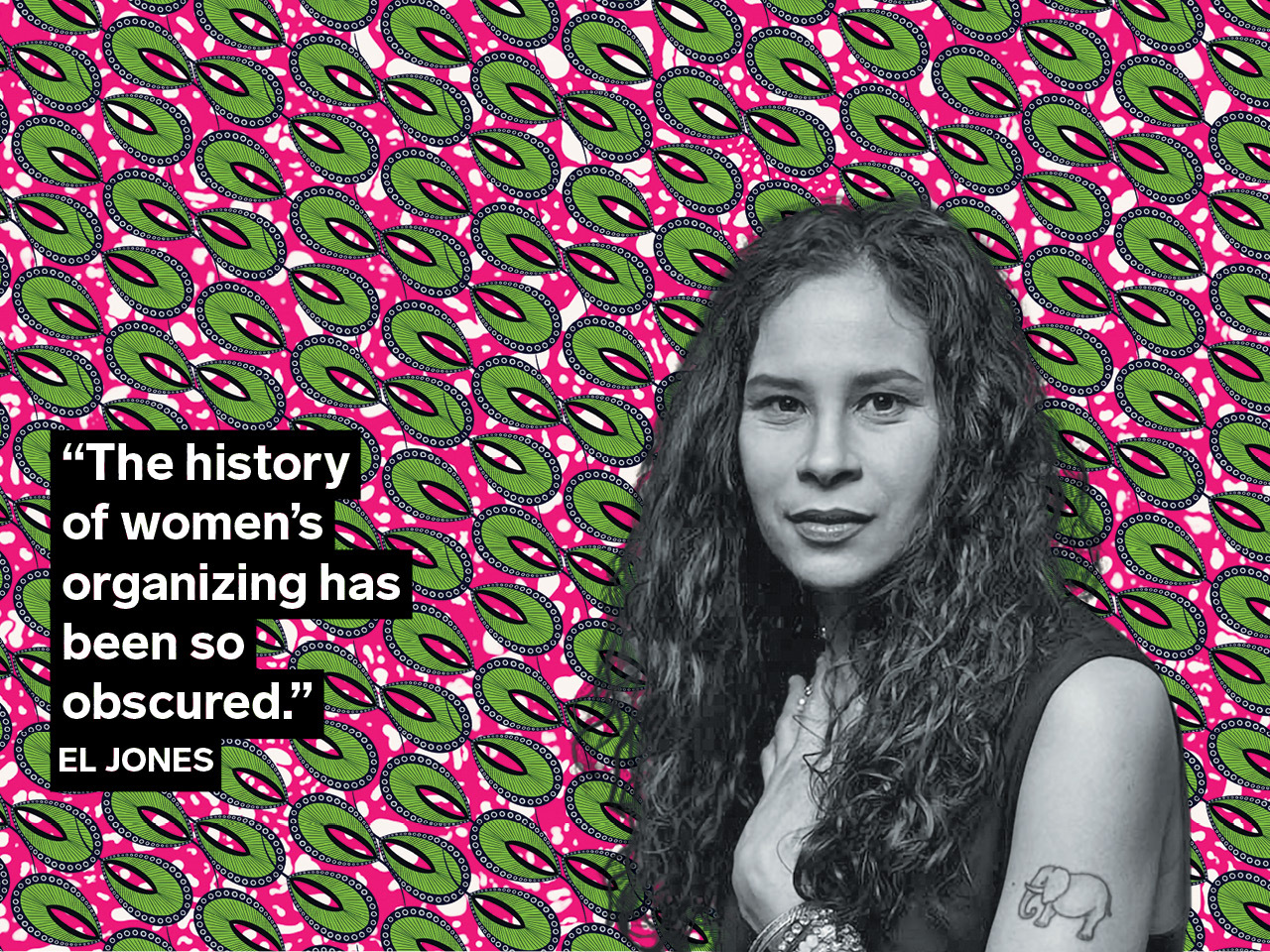 Abolition was the first social issue El Jones understood. As a teenager, she read Oscar Wilde’s poem The Ballad of Reading Gaol. “Dear Christ! the very prison walls/Suddenly seemed to reel,” he wrote after serving a two-year sentence for committing “gross indecency” with other men. Jones has been clear on her stance ever since. But the poet, activist, columnist at the Halifax Examiner and professor at the University of King’s College knows that her views about ending the prison system can be unpopular, to say the least.

“In January, I went in front of our police board and told them to freeze the budget. That was just a rhetorical ask; I knew they weren’t going to do it,” she says of city council, which gives about 22 percent of its roughly $900-million budget to the Halifax Police Service every year. “I was like, ‘Don’t give them any more money,’ and everybody laughed at me.” Jones took the dismissal in stride: The idea of prison abolition has historically been met with cynicism and mockery. That is, until the past few months.

Jones has spent years using her voice—quite literally, as a poet—to highlight the Black experience in Nova Scotia and beyond. She says Black women’s voices are vital to the success of the movements happening today, but despite their consistency at the forefront of anti-oppression movements, they’re often left out of the official record of resistance efforts. “The history of women’s organizing has been so obscured to us,” says Jones. “It was a woman who taught Dr. King how to organize, it was women like Fannie Lou Hamer, and Ella Baker and Septima Clark.”

That erasure also extends to Black Nova Scotians and civil rights leaders here in Canada. Yes, businesswoman and activist Viola Desmond is now the face of the $10 bill and is heralded as an icon of the racial equality movement in Canada. Yet, the specific ways that she organized against a racist system still aren’t widely discussed.

“I think the reason why Black women are the most radical is because when we step even a little bit out of line, we are policed so hard. You’re like, ‘If I’m gonna be called a bitch, I might as well go all the way,’ ” says Jones. “The only people that are going to support us are other Black women.”

Today, one of Jones’ goals is to teach people how to become everyday abolitionists. “We need to build communities of care around each other that make it supportable to not engage with white supremacy,” she says. She gives examples, such as intervening in an eviction or stopping social workers from separating newborns from their mothers. “We can do those things every day, we just have to practise and learn.”