The muffled conversation about systemic racism has become a roar. These Black Canadians helped raise the volume—so keep listening. 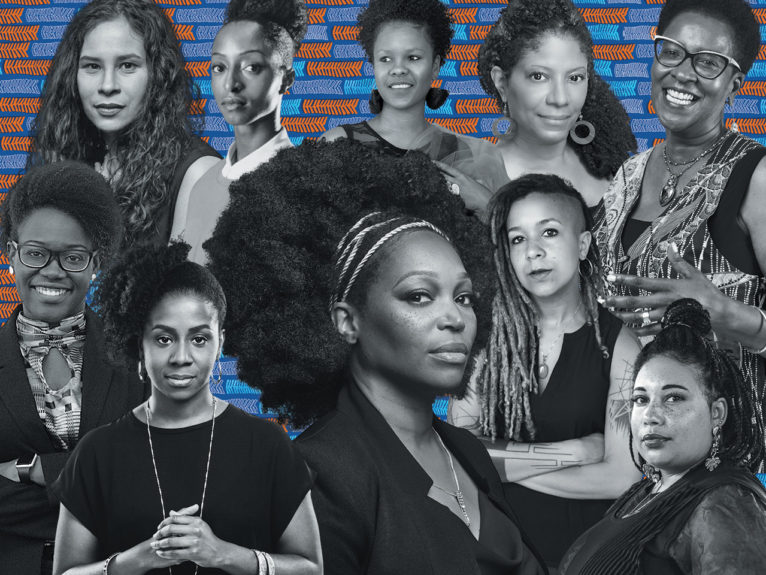 This year, the deaths of George Floyd, Breonna Taylor (both killed by police officers) and Ahmaud Arbery (three white men have been charged with shooting him, one a retired police detective) spurred worldwide action, igniting an overdue acknowledgement of the ravages of anti-Black racism. But this reckoning is also the result of decades of resistance, including in Canada, where a long-muffled conversation about systemic racism has finally become a roar. These Black Canadians helped raise the volume—so keep listening. 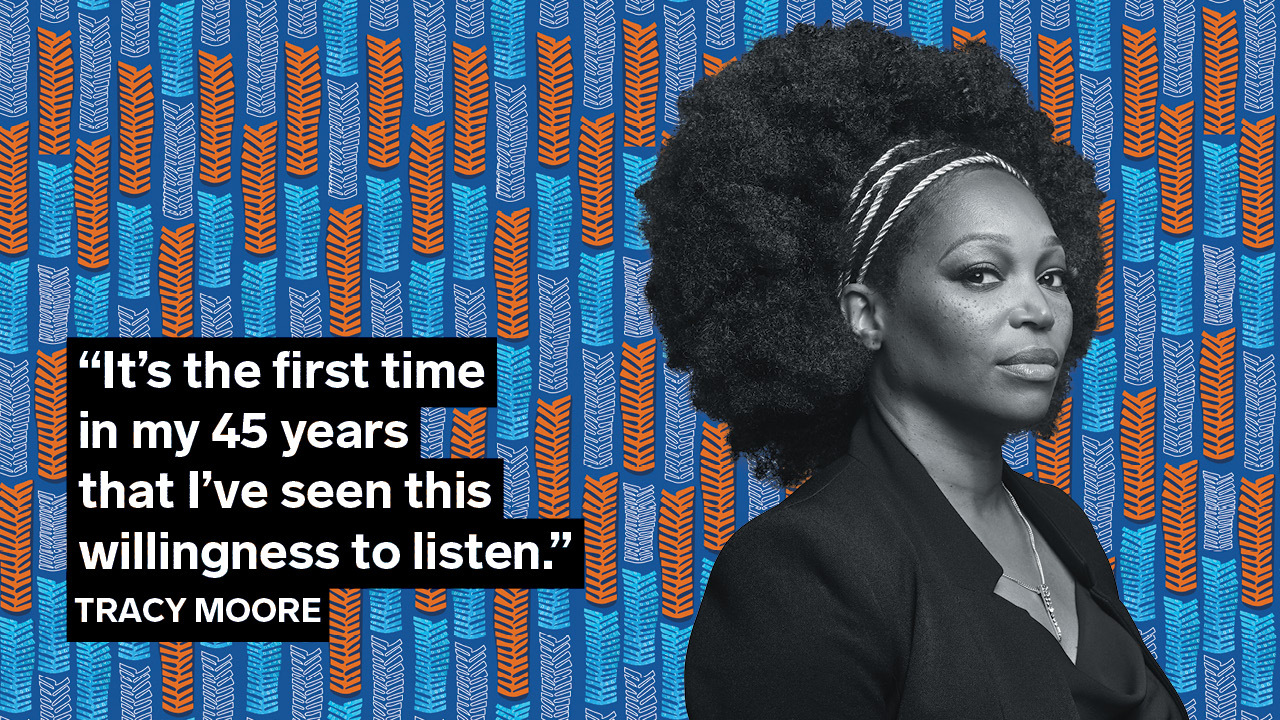 The host of Cityline on systemic racism, anti-Blackness and her journey to speaking out. Read more here.

A retired social worker and immigrant from Trinidad, White’s focus has been on mental health services for newcomer and refugee women making the Prairies home. Formerly the dean of the University of Regina faculty of social work, she’s still pushing to make the profession more inclusive.

She’s publicized the history of the KKK in Alberta, made Pride week more intersectional, advocated for Black-focused mental health services and co-owns the Quiltbag, a store where nothing is marketed at just one gender.
@thequiltbag 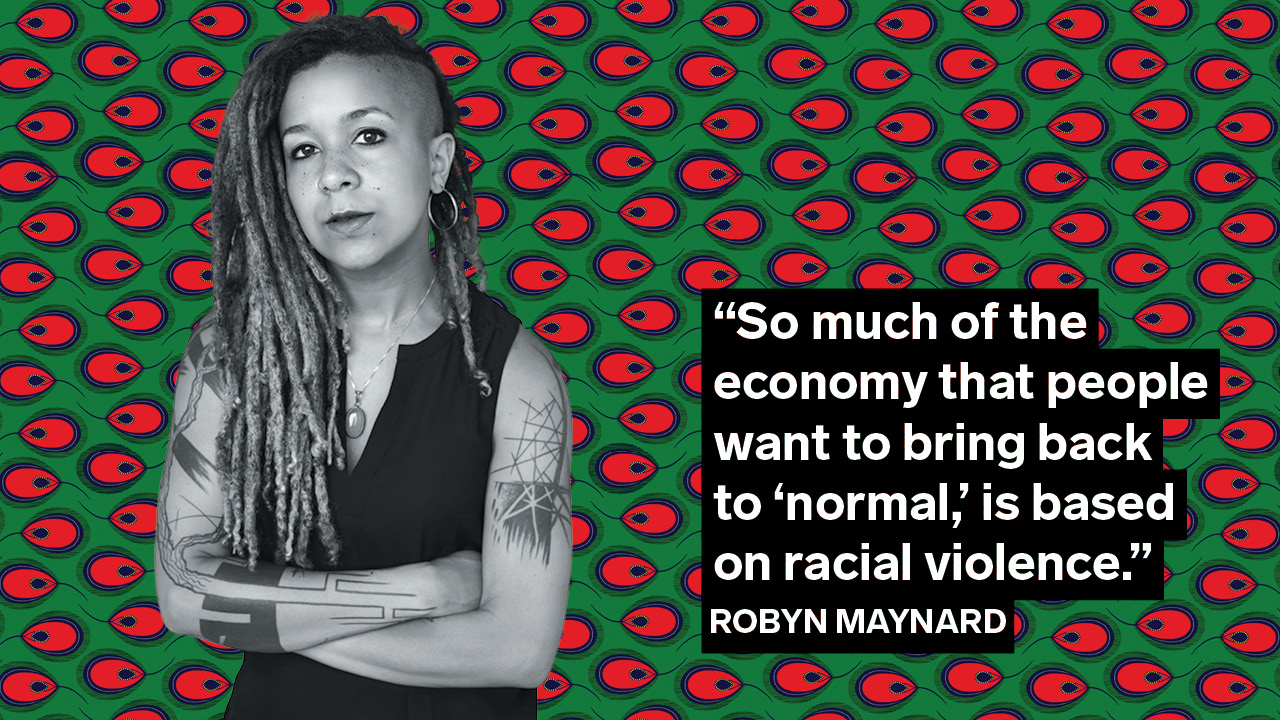 The writer and anti-racism advocate is fighting against racism from ground-level by writing Canada’s hard truths. Read more here.

A social scientist and professor at Simon Fraser University. Gilpin-Jackson founded SLD Consulting to provide expertise on social change through leadership and speaks frequently on topics such as diversity and inclusion, most recently
at Princeton University.
@iamyabome, @supportdevelop

An activist for refugee and LGBTQ+ rights, Beauttah was inspired by her own struggles obtaining employment to launch Trans Workforce, billed as the world’s first career and networking symposium for trans folks.
@bikodesigns 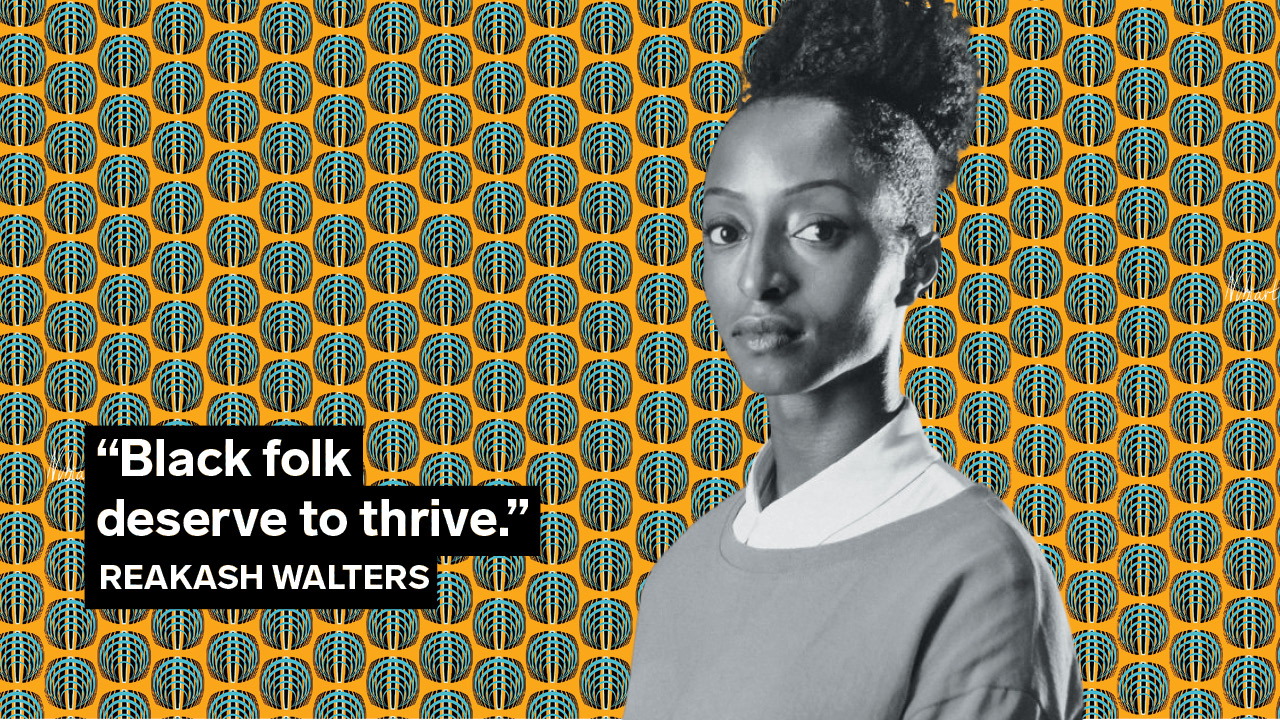 The artistic director of Soulpepper Theatre took a company reeling from a sexual misconduct scandal and made it stronger. An armful of Dora Awards just confirmed Mengesha’s instinct that audiences were craving a broader range of playwrights, actors and ideas—specifically, Black ones.
@weynimengesha

Her book, The Hanging of Angelique, is a celebrated piece of literature on the history of enslavement in Canada. A professor at Dalhousie University, Cooper served as Halifax’s Poet Laureate from 2018 to 2020.
@afuacooper 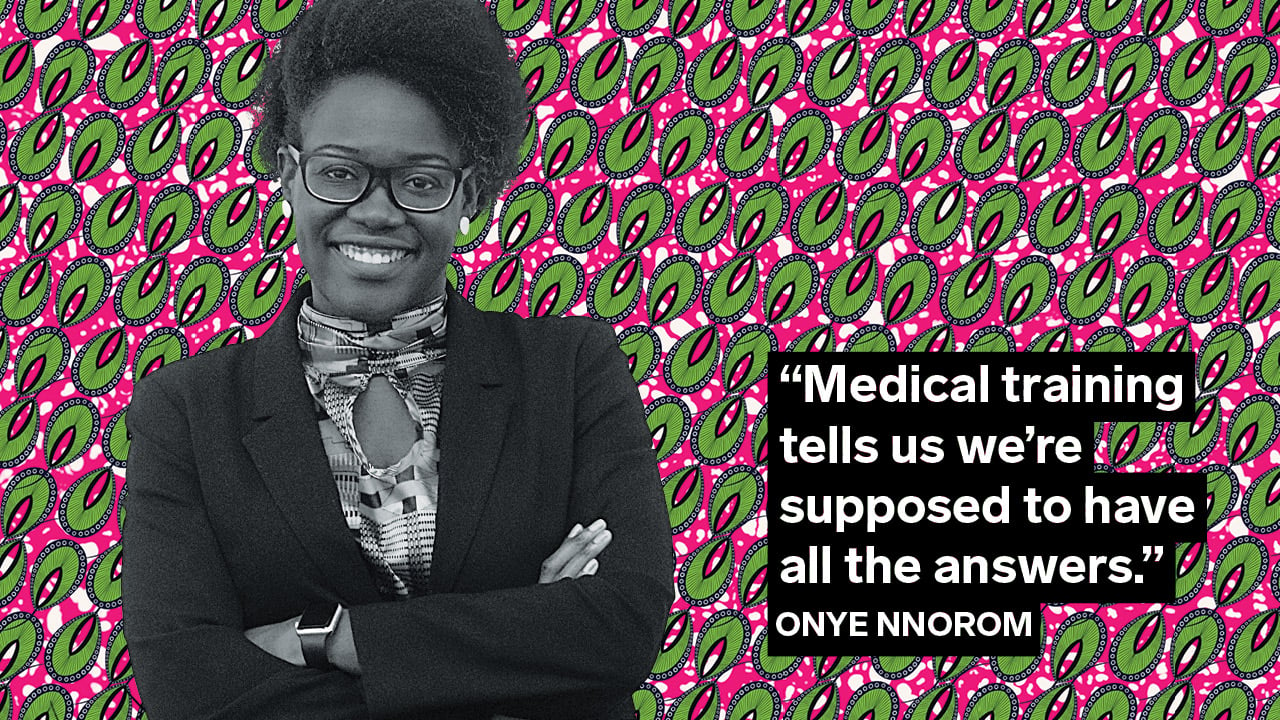 The doctor and assistant professor is healing medicine from the inside out. Read more here.

A single mother, community activist and city builder, Kayabaga made history in 2018 when she was the first Black woman to be sworn in as a city councillor in London, Ont. This past summer, council passed her motion to ensure that all local services are delivered with an anti-racist lens.
@arielkek

Richardson is the founder of the five-year-old Festival of Literary Diversity, which has grown into a book-scene heavyweight bringing both high-profile and emerging writers to one of Canada’s most diverse cities. Her debut novel, Gutter Child, is out in January 2021.
@JaelRichardson 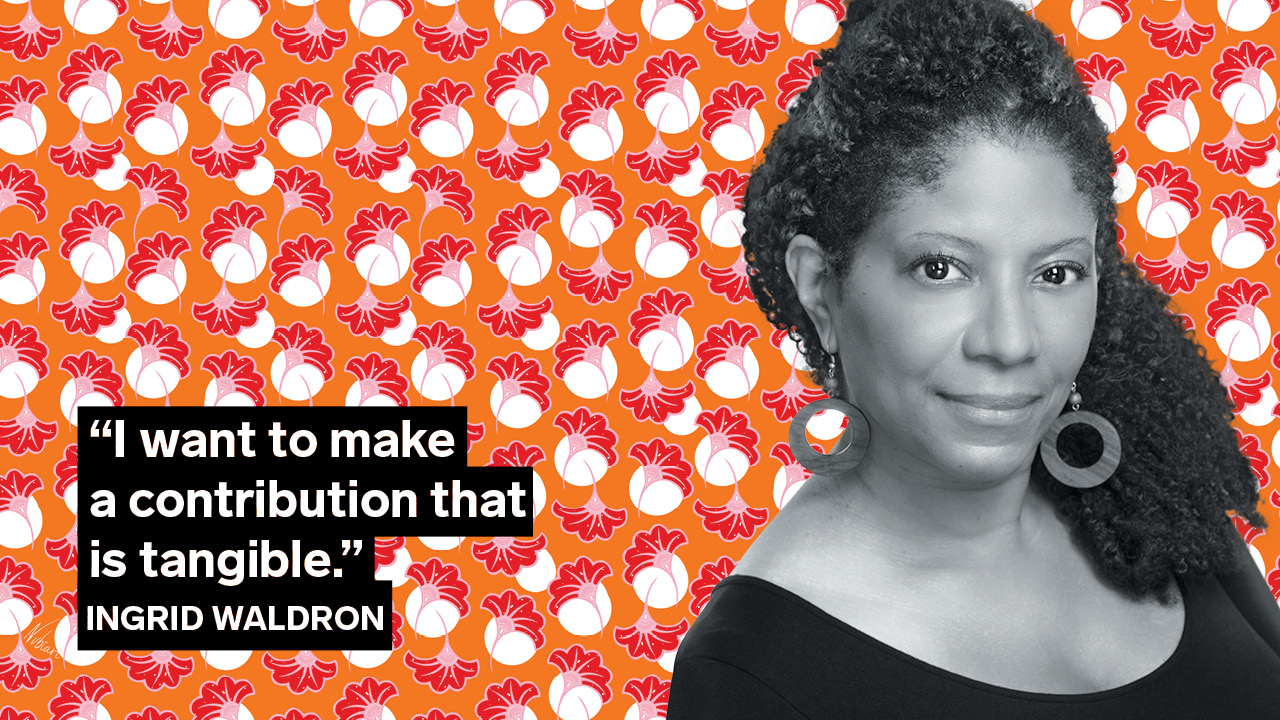 The national face of Joe Fresh Active, Exeter’s unique take on wellness comes from tackling chronic illness with a holistic approach to diet and exercise. She’s made waves with big partnerships (Nike, Apple) as well as brave criticisms of fashion’s establishment.
@sosasha

As a provincial epidemiologist, Baidoobonso heads up a team responsible for disease management in Prince Edward Island. She’s also involved in HIV research and advocacy, and studies the social determinants of health in African, Caribbean and Black communities. 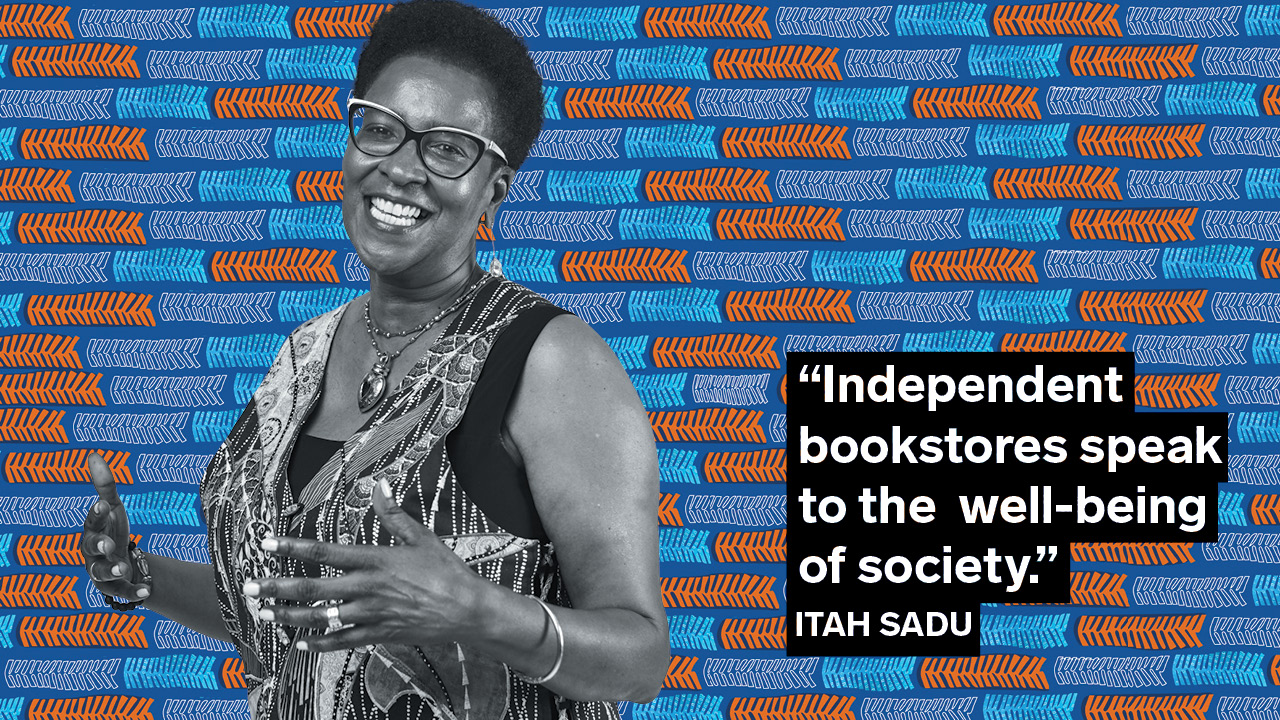 The author and owner of A Different Booklist bookstore is creating space for community. Read more here.

In the 1960s, the Black neighbourhood Hogan’s Alley was razed to build highway on-ramps, which are now being removed. Allen, Francis and others want Vancouver to make reparations by putting the land into a trust to be developed only with Black community input.
@hogans_alley

Black Women Film! nurtures talent in an industry that’s notoriously difficult to break into. As founder, Cooper oversees programming, promotion and partnerships with organizations like TIFF, all while taking photos and making movies, too.
@bwfcanada 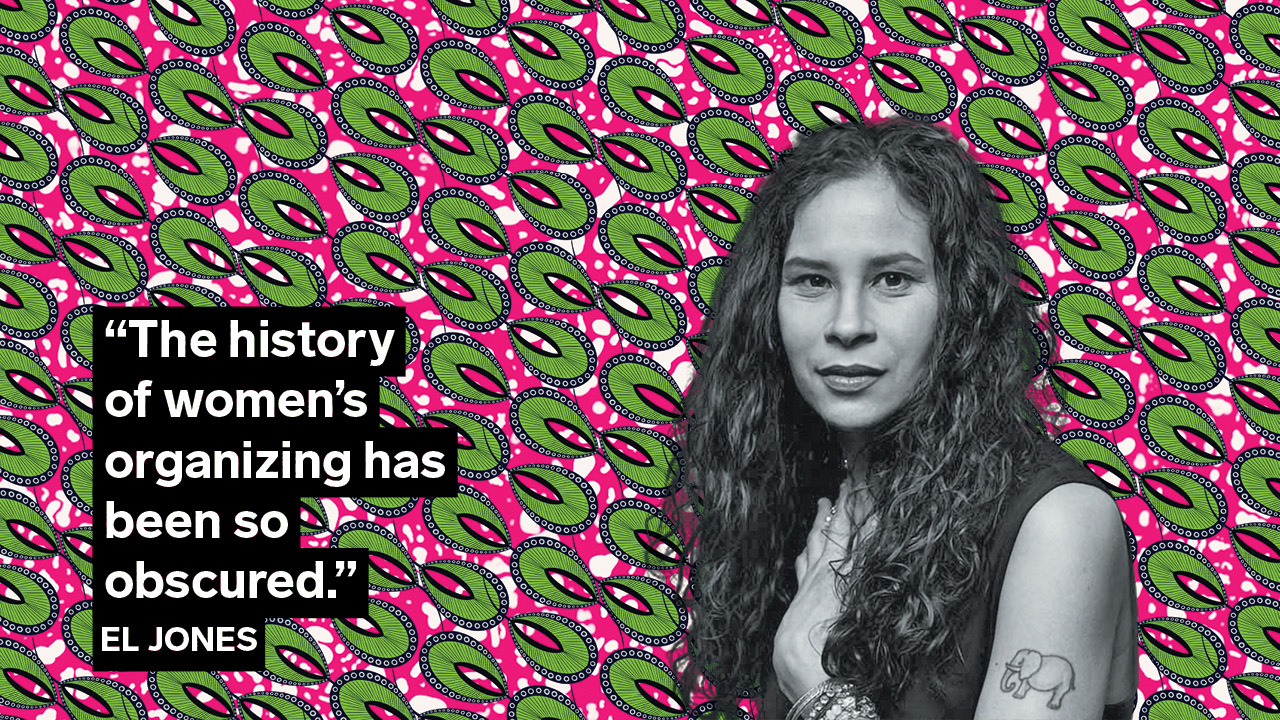 The poet, activist, columnist and professor is documenting the path to liberation. Read more here.

One of Canada’s most accomplished poets and novelists: Among her many awards is the Blue Metropolis Violet Prize, which celebrates a queer writer’s body of work. Also a professor, activist and documentarian, Brand explores intersecting themes of racism, class, sexuality and gender.

A therapist working on the second instalment of Project Heal, a mental health program led by Black Space Winnipeg. Hackett will share skills for coping with issues like the devastation of police violence and the isolation brought on by the pandemic. 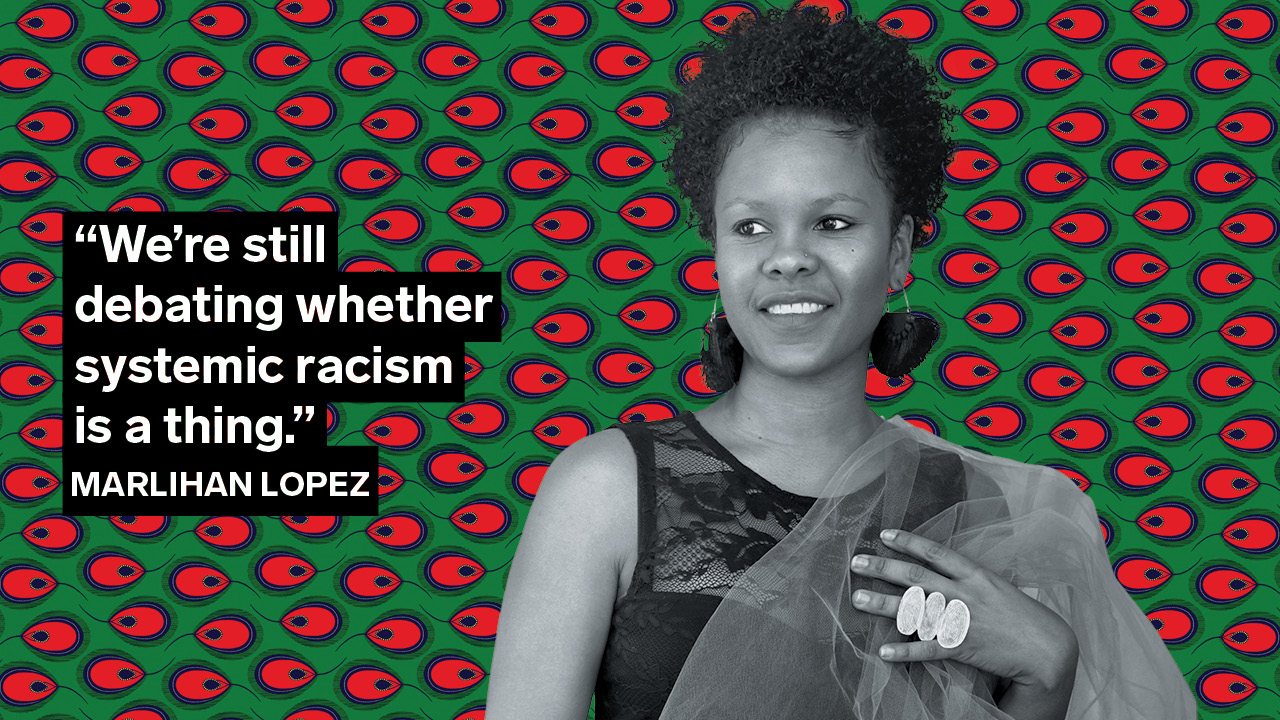 The activist and scholar is taking a wide-angle view of justice. Read more here.

In 2011, McCarthy-Brandt was wrongfully accused of shoplifting—she launched a human rights complaint against Shoppers Drug Mart, and won. With lineage in Canada dating back to 1783, her passion is finding and cleaning up long-forgotten segregated cemeteries, the subject of her PhD.
@marylouisemccarthy

She’s spokesperson for No Pride in Policing, a coalition of LGBTQ+ activists pushing to halve the budget of the Toronto police now, on the way to abolition. The University of Toronto professor is also working on a series of essays on the history of queer Black women’s organizing in Canada.
@beverlybain13 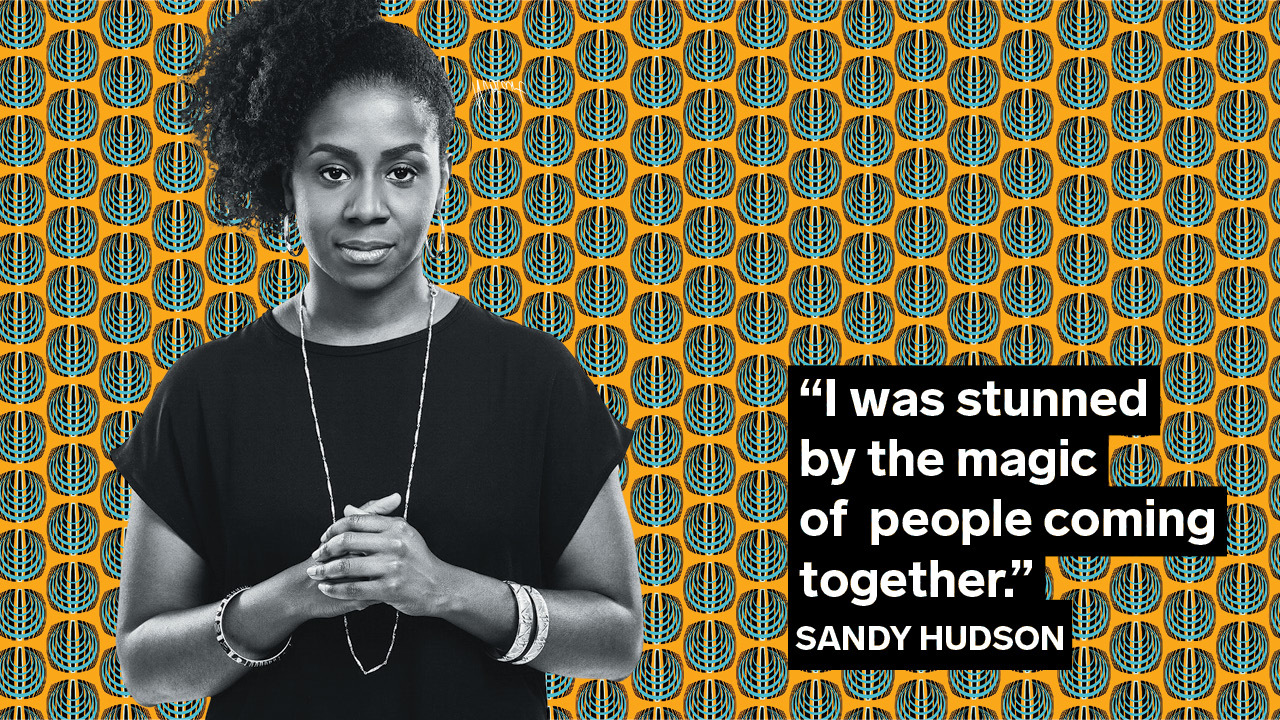 When she made her 2018 debut as anchor and reporter for TSN’s SportsCentre, Grey became the first Black woman to ever host a flagship sports-highlight show in Canada. She uses her platform to incorporate insightful race and gender analysis into sports journalism.
@kayla_grey

In June, the Black Cultural Society of Prince Edward Island presented a petition with 2,271 signatures to provincial parliament. Steele, the society’s president, outlined the request to MLAs: that every single piece of the island’s legislation and policy be reviewed for racist discrimination.
@blackculturalsocietypei 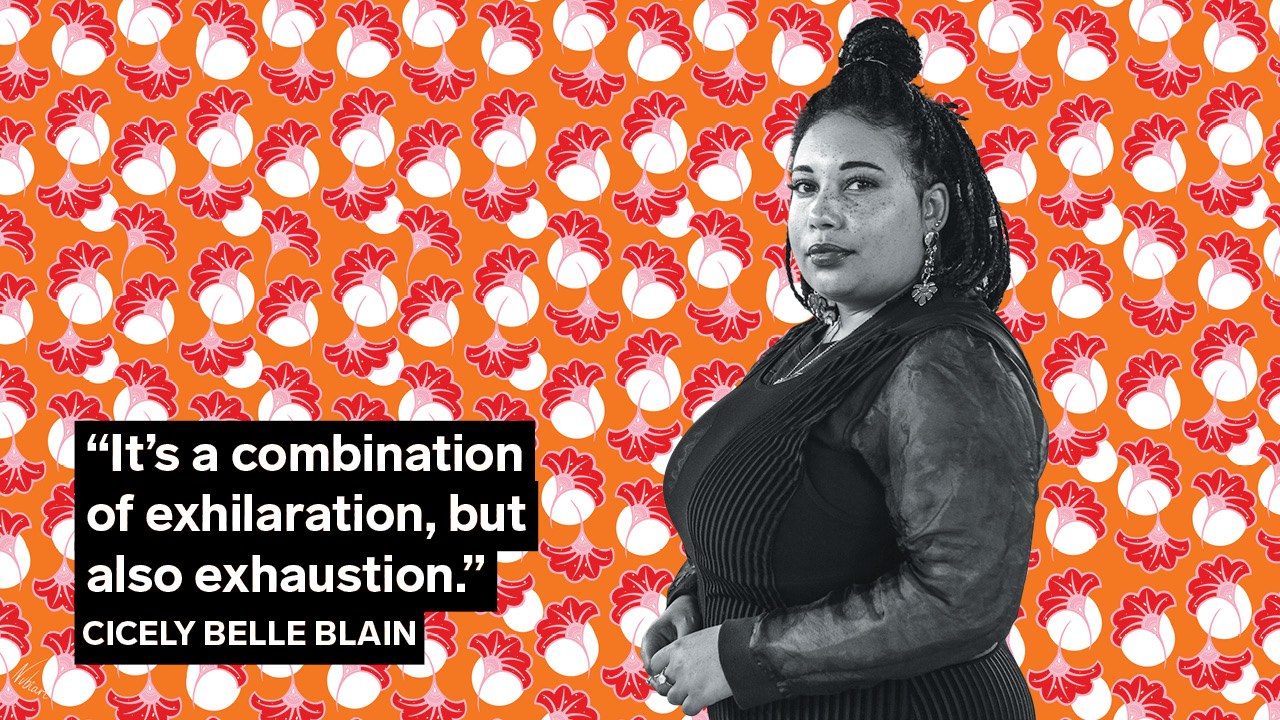 In the business for over 20 years, Canada’s Juno Award–winning Queen of R&B has worked with everyone from Celine Dion to Sean Paul. She’s a strong advocate for inclusive fitness and wellness, and helped celebrate Toronto’s first Black Mental Health Day last March.
@missjullyblack

Robinson is a poet, artist and community activist with Black Lives Matter Edmonton. This summer, she helped organize Camp Pekiwewin, a protest site offering services such as menstrual products and COVID-19 protection supplies to the city’s homeless population.