Books by Black thinkers have climbed bestseller lists in Canada, and worldwide. For 23 years, A Different Booklist has helped lay the groundwork for this moment. 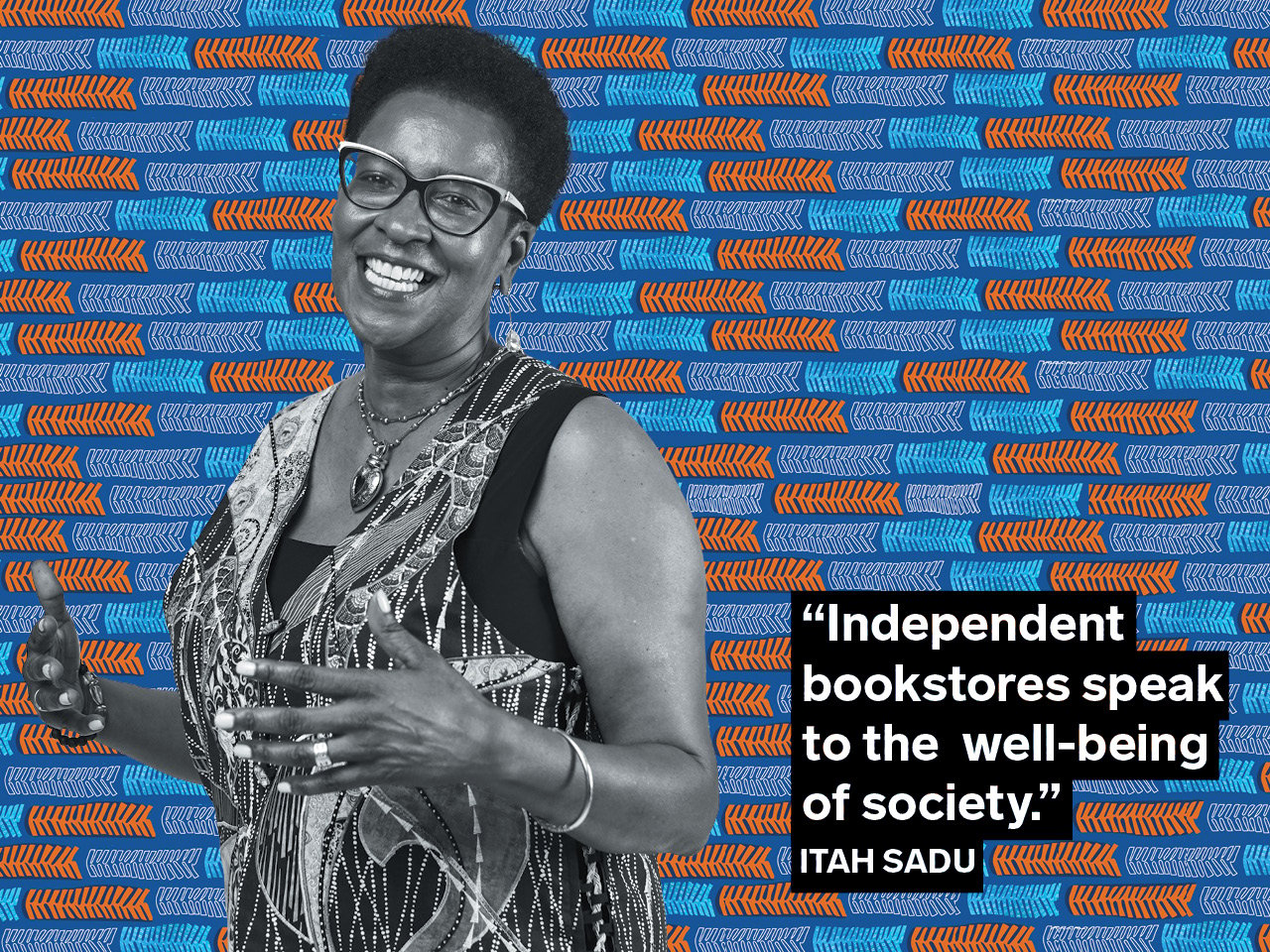 In the early 1990s, Itah Sadu told one of her stories at Toronto’s Harbourfront Centre. It was about a boy’s messy room, and the audience was rapt. “There were librarians and teachers lining up to buy this book that didn’t exist,” says the Scarborough-born, Barbados-raised Sadu. “It was the coolest feeling ever.” That tale would eventually become the Canadian children’s lit classic, Christopher, Please Clean Up Your Room!

Sadu began writing children’s stories “because I wanted to see more of us in books,” she says. And for the past 23 years, she and her husband, Miguel San Vicente, have made such books available at A Different Booklist, a store in Toronto’s Annex neighbourhood that specializes in titles from the African and Caribbean diasporas, as well as the global south.

The duo modelled their shop after Third World Books and Crafts, which from 1968 to 2000 was a cultural and political centre for the city’s Black intellectuals and artists. Independent bookstores are more than “spaces where commerce takes place,” says Sadu. They’re places for people to meet, learn and “reaffirm themselves,” as they “find out where they are located in history” through narratives that usually aren’t taught at school. “Independent bookstores like A Different Booklist speak to the well-being of society.”

Soon after opening, her shop also became a gathering place: people came to connect with community, learn about the area’s Black history, or just talk with the couple about current events. So in 2015, Sadu and San Vicente opened A Different Booklist Cultural Centre: The People’s Residence, so named by a customer who wrote the phrase on the windows one day. A community space and non-profit organization focused on the rich cultures of Black Canadians, its wide-ranging programming goes well beyond the literary. Aside from book launches, there have been seniors’ groups, art shows, film screenings, workshops for budding comedians, even terrarium-building classes. It is truly a space that welcomes everyone. (Its Twitter is @ADFRNTBooklist)

Sadu is at the centre of it all, a fearless and extremely well-read expert on the history of Black Toronto, in constant demand for talks at schools, media interviews and casual catch-ups with people from all walks of life.

This year has seen books by Black thinkers climb bestseller lists, as they sell out across Canada and worldwide. Clearly, Sadu helped lay the groundwork for this moment, by building a space that created excitement about the history—and future—of Black people in this country.