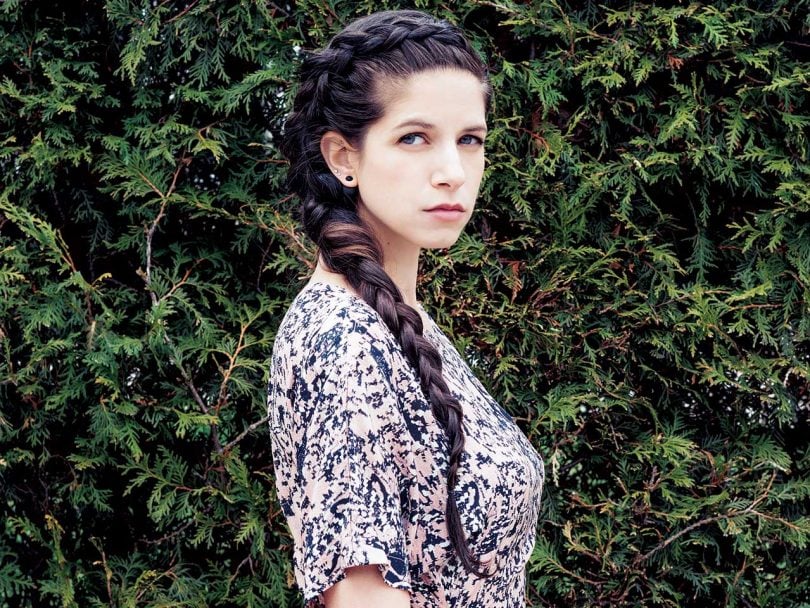 Wherever Caitlin Cronenberg is working, she tries to make her sets as welcoming as possible — places where even the biggest stars can unwind, listen to music and get a little break from the grind. Just a snippet of friendly conversation can do wonders to help them relax, which always makes for a better photo.

Often, she’ll even bring her two-and-a-half-year-old son, Wolfy, as she did while shooting A-listers for the Toronto International Film Festival last fall. The minute George Clooney laid eyes on the toddler, he whipped open his phone to show off photos of his own twin babies, whom the world had yet to see. “It’s a bonus icebreaker and a way to show them, ‘This isn’t just work — we’re all people here,’” says Cronenberg.

Family and work have always been intertwined for the daughter of renowned Canadian filmmaker David Cronenberg. As a child, she often played with her father’s cameras. He showed her how to live a fulfilling life, she says, by creating art to share with the world.
Cronenberg began her career as an event photographer, and then shot stills on film sets before moving on to shoot portraits and editorials that featured stars like Drake and Meghan Markle. 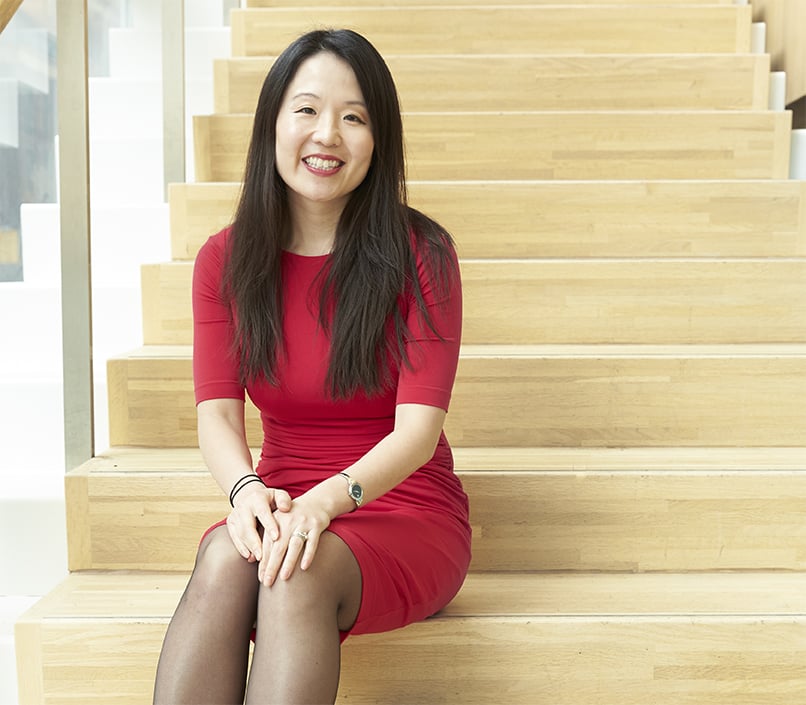 This Toronto Doctor Is Pushing MS Research Into Uncharted Territory

Her commitment to capturing the depth of a person in a single image has led to one of her most personally meaningful projects yet: a photo collection called The Endings: Photographic Stories of Love, Loss, Heartbreak, and Beginning Again. The book, co-produced by art director Jessica Ennis, features photographs of actors, including Julianne Moore, Keira Knightley and Patricia Clarkson, portraying women at the denouement of relationships, in raw states of emotion and vulnerability. In one, Danielle Brooks, who stars as Tasha “Taystee” Jefferson on Orange Is the New Black, portrays a woman moving into a new apartment after learning her husband is gay; in another, Tatiana Maslany, the star of Orphan Black, plays a mistress coming to terms with her role.

The images were inspired by stories the duo gleaned from friends, strangers and even their own lives. In many ways, the project is a showcase of the genuine feelings Cronenberg has drawn out of her subjects throughout her career. The key was giving each of the actors a role to inhabit so that they could give it their all, as if they were shooting a dramatic movie scene. “I feel more connected to the work when I feel [like my subjects] trust me,” she says, “because then they really let go.”

It’s fitting that a book honouring women’s “openness, rawness and realness” is landing a year after #MeToo first rocked Hollywood. “We’re finally having this moment where women’s vulnerability actually leads to change,” says Cronenberg. “It’s a sign of their bravery and strength instead of weakness.”