How This B.C. Activist Became The Oil Industry’s Number One Enemy

Tzeporah Berman has been instrumental in delaying or stopping 21 oil projects. Her next target: the Trans Mountain pipeline. 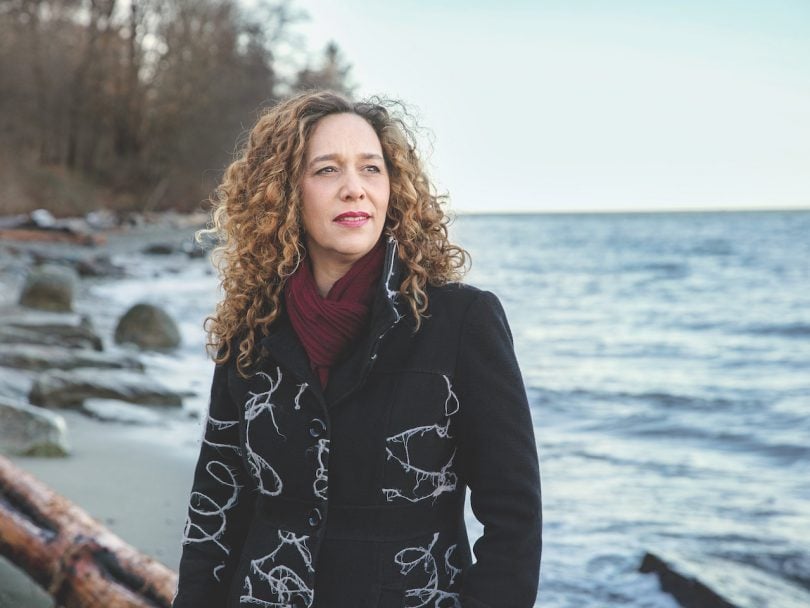 Last December, environmental activist Tzeporah Berman joined thousands of activists, scientists, policy makers and industry reps in Katowice, Poland, for COP24, the 2018 United Nations Climate Change Conference. She was scheduled to present a comprehensive analysis of the increase in Canada’s oil and gas emissions. Berman has been to many such gatherings, but Katowice, located in the heart of Poland’s coal country, provided a particularly bitter lesson in the contradictory nature of climate change talks. “I would leave my hotel and walk through coal-choked streets, coughing, to get to the climate negotiations,” she says. Once there, the irony only deepened: While Berman listened to the world’s experts on renewables talk breathlessly about price drops and leaps in technology, in the room next door, Canadian government representatives cozied up to execs from Suncor. The next day, the Intergovernmental Panel on Climate Change presented its grim Special Report on Global Warming of 1.5 C. “I’d never seen scientists like that before,” she says, “near tears, frantic and scared, saying it’s worse than we thought.”
[contextly_auto_sidebar]
Since she was 23, when she first helped coordinate logging protests in B.C.’s Clayoquot Sound, Berman’s mission has been to bring together political enemies (those experts and Suncor execs). In 1993, during what was dubbed “The War in the Woods,” she famously organized blockades that got her arrested and charged with 857 counts of criminal aiding and abetting (the charges were ultimately stayed). Her determination, along with testy negotiations between environmental groups, logging companies and First Nations, ultimately protected the majority of the Sound’s remaining rainforest. In the decades that followed, Berman became known as one of the country’s most formidable environmentalists, with a reputation as a passionate but pragmatic deal maker who could nimbly balance the needs of industry, the desires of politicians and the health of the planet.

In 2000, alarmed by the pace of climate change, she co-founded ForestEthics, an environmental group that morphed into the more broadly focused NGO Stand.earth in 2016. With Berman as international program director, Stand.earth has taken on the shipping and fashion industries, both of which have enormous carbon footprints. Last year, the organization convinced Levi’s to commit to reducing 40 percent of its greenhouse emissions by 2025. Her biggest target, however, has been oil and gas pipelines. “The idea that we’re going to build more fossil fuel infrastructure, and we’re going to move off fossil fuels, is absurd,” Berman says. “It’s like saying ‘I’m dieting, but I’m going to eat more cake and chips.’” Stand.earth has been instrumental in delaying or stopping 21 pipeline and train projects and, in 2019, Berman expects more wins, from Trans Mountain to the Phillips 66 refinery near San Francisco. Even after this long of a battle, she remains optimistic. “What I have learned is that there are good people everywhere,” she says. “They’re just caught in bad systems.”