The Canadian Leading The Fight Against Vaccine Skeptics 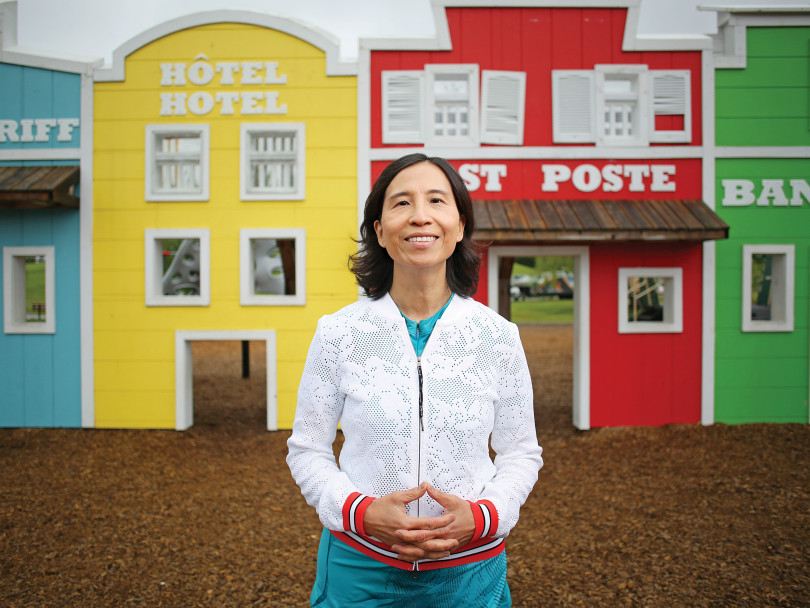 From the beginning of her career, Theresa Tam has had to do the impossible. “My job,” she says, “is to prepare for the unknown.” In 2003, the unknown was a terrifying new respiratory illness known as SARS. As part of a medical team, she worked out of Ottawa’s Emergency Operations Centre. Her life soon became a sleepless, vertiginous blur as she and other experts raced against the clock, tracking and isolating cases, and trying to figure out the exact pathogen. They did finally get SARS under control, but not before 44 Canadians died, including some of her colleagues.

To combat future threats, the federal government formed the Public Health Agency of Canada in 2004. Tam became deputy minister of infectious disease prevention and control and, in 2017, chief public health officer (CPHO). Tam, now 54, is only the third person to hold the job and the first woman. As the CPHO, she spends much of her time talking with other experts and government officials. She also meets with people affected by various health issues, be they food-borne illnesses or the opioid crisis—in Tam’s view, one of the thorniest medical challenges we’re facing. She’s candid, wry and patient, her British accent (she was born in Hong Kong and did most of her schooling in the U.K.) lending her words a calming, appealing authority.

What’s new now, however, is the unpredicted outbreak of skepticism and ignorance about vaccines. While the vast majority of Canadians do get immunized, there is still, notoriously, a very vocal minority of vaccine refusers. “They’re a small number, but they’re spreading misinformation,” Tam says. “And they’re communicating their opinions in a very emotional way.” Thanks, in part, to these refusers, Canada has seen the return of measles, an illness eradicated here in 1998. Last year, only 29 cases of measles were reported in Canada; already this year, there have been 61. Almost 90 percent of those infected were not immunized and picked up the illness when travelling abroad. “Measles is like a canary in a coal mine,” Tam says. “It’s telling me we need to do better. Measles vaccine coverage of one-year-olds is 90 percent. But we need it at 95 to build a firewall around any virus entering the country.”
One big reason that rate is falling is because vaccines have been so successful. Young parents who have never seen measles may think, “Why bother?” That, in fact, is the great paradox of Tam’s work. Public health aims to keep people healthy, happy and safe, but when it does so, it’s invisible.

“I always think we do a really good job,” Tam says, “when no one knows what we’re doing.”