The Calgary singer-songwriter has always had a wild sense of humour. Her new series is loosely based on her own life. 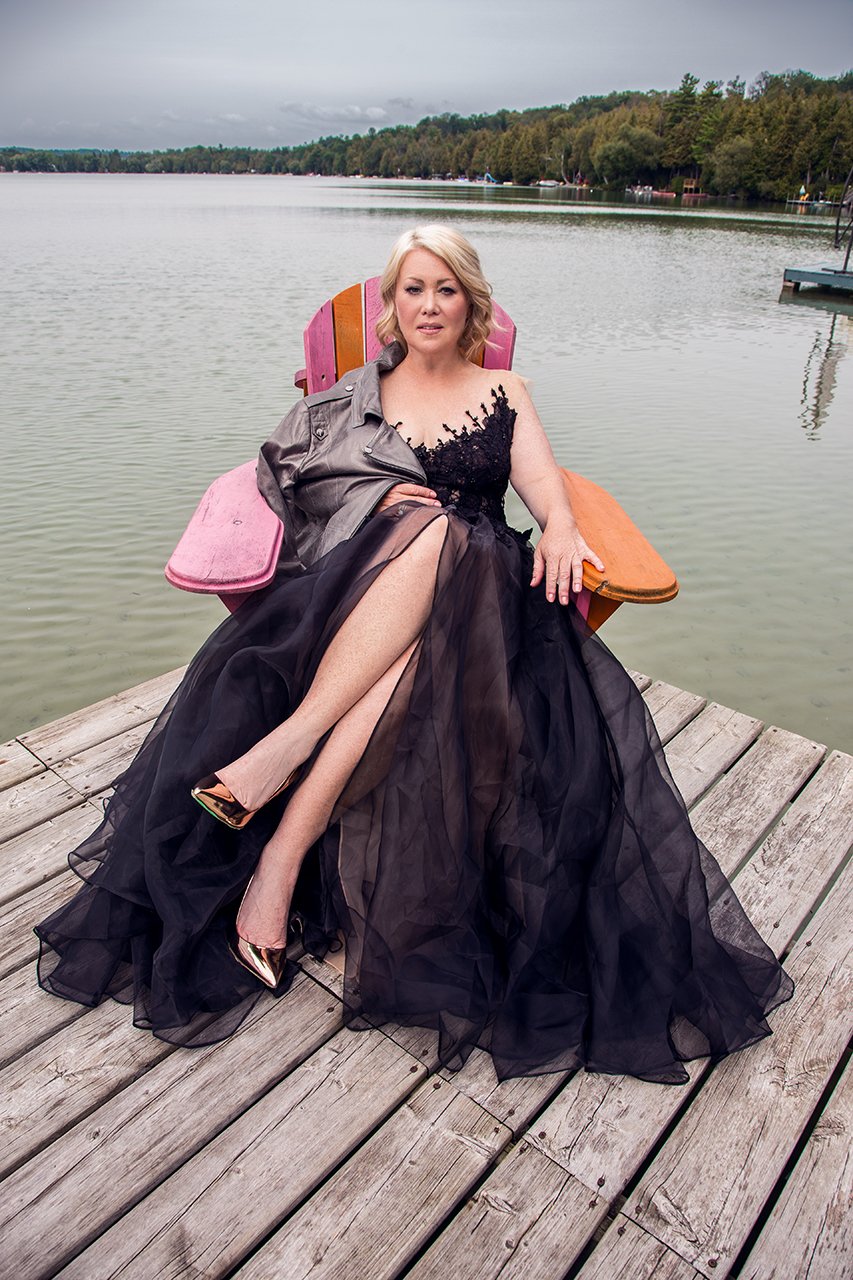 If you ever loved and lost during the ’90s, there’s a good chance Jann Arden provided the soundtrack. She helped you grieve (“Good Mother”), pine (“Could I Be Your Girl”) or damn that no good (expletive) to hell (“Insensitive”). For years, she wanted nothing more than to write the ultimate epic party jam that would bring everyone together. But now the patron saint of heartache is okay with her niche. “People have put my songs on repeat and bawled their heads off—that’s an honour,” she says. “I think it’s a testament to people listening to what I’m saying and finding solace in that.”

Over her 20-year career, Arden has released 11 albums, hosted a popular podcast, The Business of Life, and enthusiastically said whatever is on her mind as a guest panellist on The Social. Now, she’s starring in Jann, a sitcom about a down-on-her-luck musician that premieres this spring on CTV. For years, producers had approached her about doing a TV show. (In 1998, the readers of Chart magazine voted her the most deserving of her own talk show.) But the majority of the ideas involved cameras following her around in real life, which Arden wasn’t interested in. A few years ago, she met Ben Murray and Andrew Barnsley, the duo behind the sitcom Schitt’s Creek, and the idea for a Seinfeld-style project took shape.

Jann is best described as “fact-informed fiction,” drawing on Arden’s experiences. On the show, “Jann” has gone from performing at packed arenas to playing farmers’ markets—a fate Arden has been lucky to avoid. In real life, Arden collected her social media posts about caring for her mom, who had advanced Alzheimer’s disease, into Feeding My Mother, a book of recipes and personal essays. It was Arden’s idea that her mother in Jann, played by Deborah Grover, is experiencing the early stages of dementia. Arden felt it was important to give the still frequently stigmatized disease a prominent stage, and she also knows, from personal experience, how it can be a source of unexpected comedy.

Arden’s mother died at the end of 2018—she shared the news with an Instagram post that read “mom is gone.” Arden shot her new show in Calgary, where her mother had lived in a memory care facility. It’s an ultimatum she wouldn’t have made earlier in her career. “You get more confident as you get older,” says Arden. “I don’t even think you become a person until you’re 40.” She wants to see aging women refuse to be cast aside just as they’re hitting their stride. “You need to get out and do things—and be open to failure—in the second half of your life,” she says. “I’ve never learned one single thing from getting it right.”