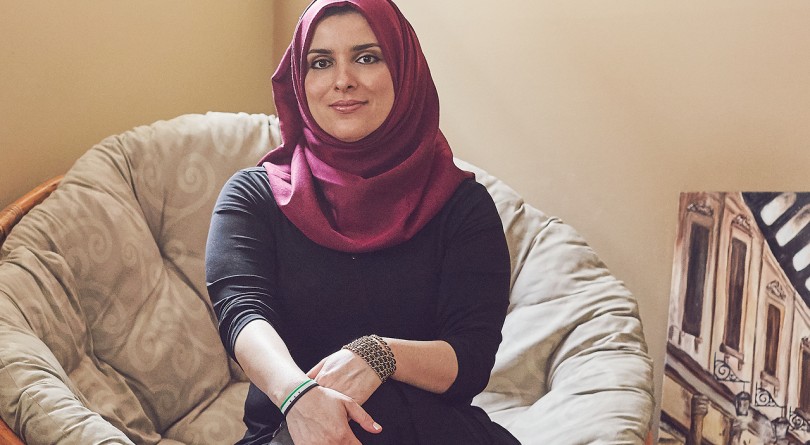 Bayan Khatib felt like she’d stepped onto alien soil when she arrived in Denver in the spring of 1986 as a seven-year-old Syrian refugee. Two strangers ran down the stairs of their low-rise apartment building, grabbed her and smothered her with kisses. “Who are these people?” she wondered. They told her to call them “Mom” and “Dad.”

After her father’s escape from a Syrian prison, her parents had fled the country, leaving Khatib behind with her grandparents. Once the Khatibs settled in Denver, they reclaimed their daughter, and eventually they moved the family of six to Toronto. But they were emotionally spent. Khatib’s mother mourned the loss of her medical career, while her father was plagued by memories of torture. Neither noticed Khatib withering away. “I went from a rambunctious kid to a withdrawn child,” she says.

It wasn’t until Khatib became a champion for Syrian-Canadian refugees in her mid-30s that she found her footing. For several years, she had worked as a media relations officer for various organizations drawing attention to the crisis in Syria. But in December 2015, after learning that many newly landed Syrians were staying at the Toronto Plaza Hotel, she went there to welcome them — and her involvement became personal. “Having a cause gave me the confidence to step outside my shell,” she says. “I knew what they were going through — my family had experienced a very similar tragedy.”

The newcomers were in dire straits. Many were sick, most required housing and few spoke English. The settlement agencies were overwhelmed. That’s why Khatib co-founded the Syrian Canadian Foundation (SCF), a volunteer-run national organization that enlists established Syrian-Canadians to help integrate newcomers into Canadian society. Initially, the organization tackled refugees’ survival needs, including clothing, housing, health care and English tutoring. 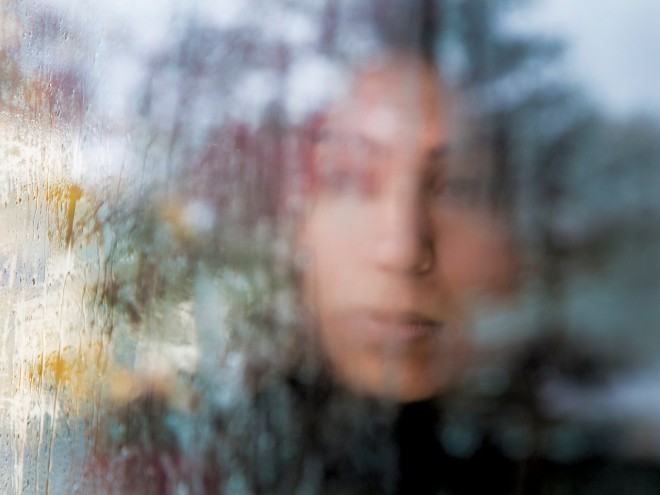 A Yazidi Refugee Family In Canada: When Safe Harbour Isn’t Enough
Nearly two years after the first wave of newcomers arrived in Canada, some are thriving. Others, though, are struggling. Traumatic memories that had been repressed often resurface. The SCF refers newcomers to culturally sensitive health practitioners and has partnered with the Al-Qazzaz Foundation, an organization that helps vulnerable communities using educational technology, and where Khatib works as director of communications. Together, they provide refugees with a Mental Wellness First Aid Kit, a video that offers parents self-care advice and tips on soothing their anxious children. The next partnership project will be a mentorship program for youth from disadvantaged communities.

Working with Syrian refugee families has helped heal Khatib’s own wounds. “As a seven-year-old, I was angry at my parents for not giving me affection,” she says. “My understanding of what really happened melts away the resentment and replaces it with compassion.”