No, sugar doesn't cause yeast infections. 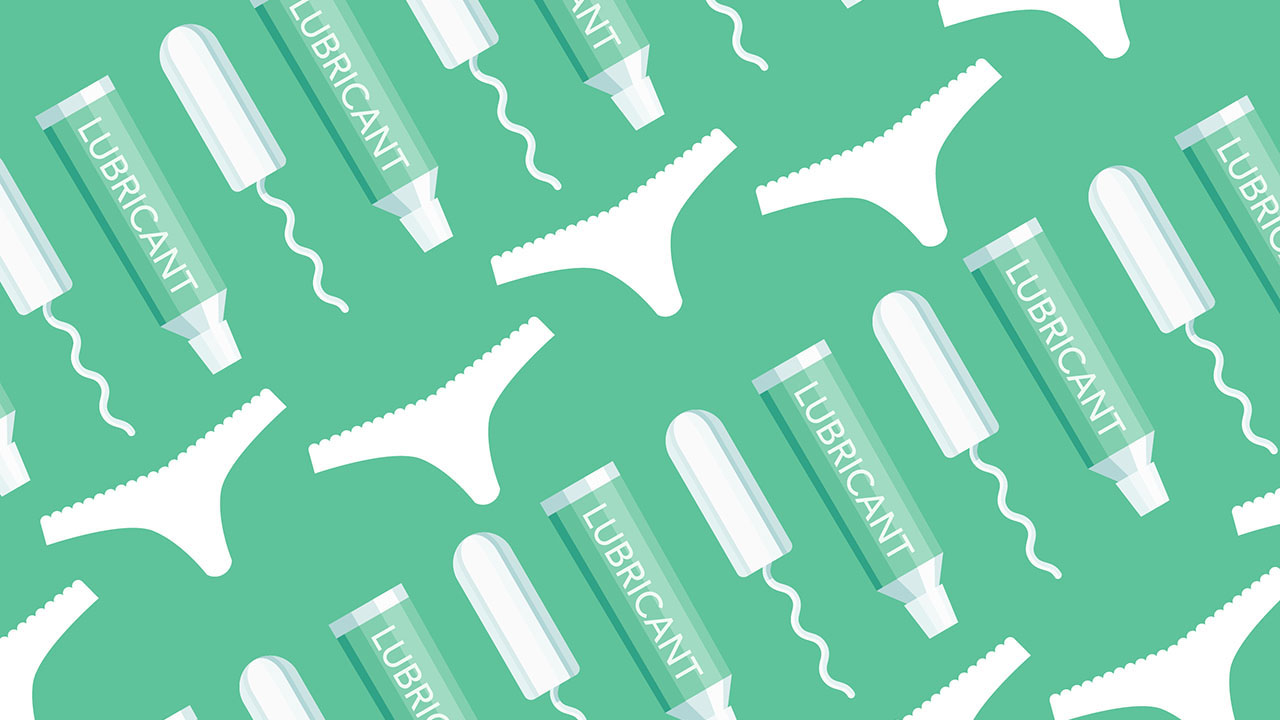 I have been asked more than once if pineapple can change the smell or taste of a vagina (it can’t). This is just one of the many urban myths about the vulva and vagina that I debunk regularly, both in my practice as an OB-GYN and as someone who writes regularly about women’s health. While eating some extra pineapple is not likely to cause any health concerns, like many fake vagina facts it suggests that a normal vagina needs improvement (it doesn’t). Other vaginal and vulvar urban myths can be harmful because they can have negative health consequences, or because they are a big waste of money.

Here are the top five myths that I hear over and over again:

Vaginal yeast infections most commonly occur when healthy vaginal bacteria (lactobacilli) are unable to control the usually low amounts of yeast that can be found in the vagina. Vaginal yeast infections can also happen when a women gets colonized with a particularly aggressive strain, or when her immune system isn’t working as it should. None of these things involve underwear.

Studies tell us that tight clothing or synthetic underwear don’t appear to be a risk factor for the overgrowth of yeast, nor do they affect the bacterial colonization or the pH of the vulvar skin.

Ill-fitting underwear that is tight and chafes could lead to skin irritation, which could be mistaken for yeast. But, bottom line, well-fitted or synthetic underwear does not cause yeast infections, so just wear underwear that is comfortable and that you like (and it’s a bonus if you don’t have to wash it by hand, because honestly who has the time?).

A healthy vagina requires sugar, so if sugar caused vaginal yeast infections that would be a serious design flaw.

The vagina has both sugar and glycogen (a storage sugar). The glucose and glycogen feed the good bacteria (lactobacilli) so they in turn can keep the vagina healthy and keep the normal yeast that is present in check.

Eating a lot of sugar at once, the equivalent of guzzling two cans of soda, doesn’t change the level of sugar in the vagina. This has been studied. The results are not a surprise, because if you don’t have diabetes, having a load of sugar at once will not impact your blood sugar. A group of researchers even studied vaginal sugar levels in women with a history of recurrent yeast infections and compared them to women without that history. They found no difference.

Eating a lot of refined sugar is probably not the best idea health-wise or for your teeth—however, a slice of cake or a cookie now and then is not going to play havoc with your vagina.

I know many women are worried about what they read online about tampons being made with carcinogens. I see those stories as well. Before I was a doctor, those myths seemed to exist to scare teenagers away from tampons, but now their purpose seems to be to drive sales of organic tampons, products that claim to be free and clear of those supposedly cancer-causing worries. It used to just be dioxin that was used to scare women, but now glyphosate has been added to the fear factor.

Tampons are either 100 percent cotton or made of a mix of cotton and rayon, which is a fibre made from wood pulp. Dioxins are environmental pollutants that are known to cause cancer. They used to be a byproduct of rayon products, although not since the 1990s. Minute amounts of dioxin are present in everything that we eat and touch because of decades of pollution, including the cotton and wood pulp used for tampons. Studies have shown that the dioxin on tampons is below the detection rate of the technology used for testing, so not significant. Another study shows no difference in dioxin levels between “organic” 100 percent cotton tampons and those made from cotton and rayon. We are all exposed to far more dioxin in our food than we could ever be from tampon use.

Many women use these products—sometimes sold as “ feminine hygiene wipes”—on the vulva and around the anus, and in one study women even used them intravaginally to clean inside their vagina (don’t ever do that!).

For a woman who does not have incontinence (either of urine or stool) there is no medical benefit for these wipes. Some of these products contain irritants and potential allergens, and the idea that they should be used routinely contributes to the harmful belief that vulvas and vaginas are “dirty.”

The skin on the vulva and around the anus has evolved to cope with the unique and potentially irritating traffic of urine and stool. We don’t know if regular use of these wipes can interfere with the balance of bacteria, essentially doing more harm to good bacteria than bad bacteria.

In general, wipes that are free from alcohol, fragrance, essential oils and harsh detergents are comparable with water in terms of mildness, although allergic reactions to the preservatives are not uncommon.

If you need lube, you have a problem

Vaginal lubrication is part of the sexual response cycle and it can vary day to day and partner to partner. In addition, many people like the feel of lubricant and others like to experiment. I suggest women think about lubricant as they would glasses: Some people have always needed glasses, others need them as they age, and some just need glasses for certain situations (for reading, for example).

According to a 2014 survey, 65 percent of women reported ever having used lubricant and 20 percent said they had done so within the last 30 days. Common reasons women cited in the survey for using lubricant were to make sex more fun and more comfortable, and to decrease discomfort and pain. As women approach and enter menopause, vaginal dryness can become an issue and a good lubricant can help a lot.

If there is a sudden shift in your need for lubricant and now things feel very dry, it is worth checking out. Medical causes of vaginal dryness include a yeast infection, hormonal birth control methods that don’t have estrogen, and menopause (although for some women vaginal dryness can start years before actual menopause).