Can Cannabis Help Cure My Cramps?

There’s no shortage of cannabis products — from oils to edibles and vaginal suppositories to vapes — claiming to ease period pain. But what does the science say? 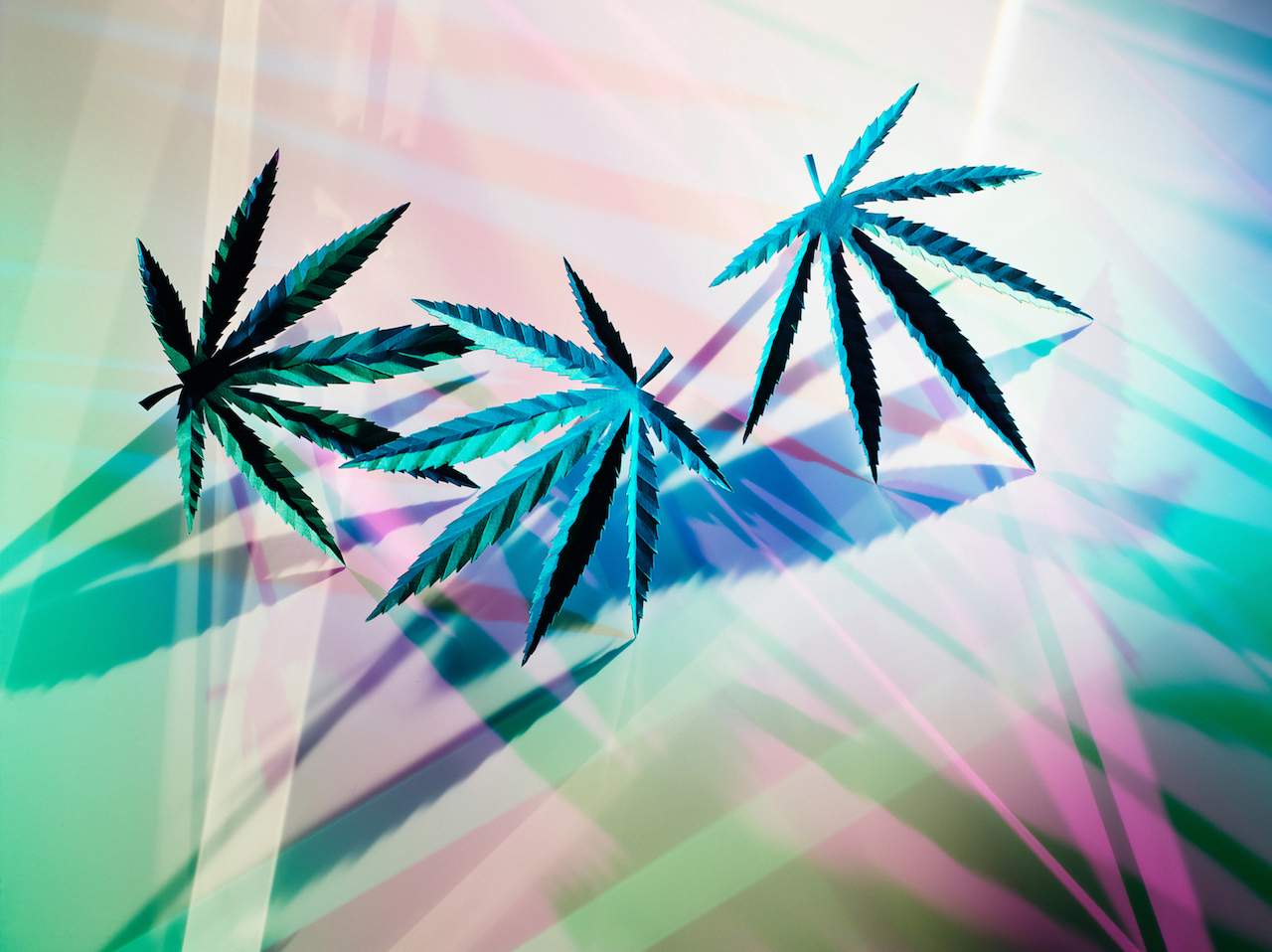 With the recent legalization of cannabis in Canada, there’s more interest than ever in the potential health benefits of weed.

For instance, there’s no shortage of cannabis products — from oils to edibles and vaginal suppositories to vapes — claiming to ease period pain. With more than 80% of menstrual women suffering from some kind of period-related pain, could cannabis be the ticket to pain relief?

The short answer is, we don’t really know. While there is a growing body of evidence on the effectiveness of treating chronic, non-cancer pain with cannabis, dysmenorrhea (painful periods) has yet to be studied specifically.

During a menstruation, chemical substances known as prostaglandins (which are involved in the pain pathway and inflammation) work with hormones to trigger uterine contractions, which can cause an uncomfortable cramping feeling.

However, prostaglandins are not the only factor of dysmenorrhea. Dr. Michelle Jacobson, an OB/GYN at Women’s College Hospital and Mount Sinai Hospital in Toronto says other causes include endometriosis or disorders that involve passing a high volume of blood. It could also be a result of a polyp or some other anatomical issue.

“Pain is multifactorial and particularly menstrual pain is dependent on so many different paths and the history of the patient,” Dr. Jacobson explained.

This makes treating menstrual pain difficult. Traditional approaches such as hormonal treatment (such as going on the pill), using non-steroidal anti-inflammatory drugs (NSAIDs) such as ibuprofen, or even surgery may not be effective in every case.

How is cannabis thought to help cramps?

Cannabis product manufacturers say that cannabidiol (CBD, an active component that does not produce psychoactive effects) may help ease pain, while products containing tetrahydrocannabinol (THC, the highly psychoactive component of cannabis) may produce feelings of calm.

Dr. James MacKillop, director of the Michael G. DeGroote Centre for Medicinal Cannabis Research at McMaster University, says menstrual pain “reasonably” fits within the traditional definition of “chronic, non-cancer pain.” Preliminary trials using rodents indicate that females may have greater sensitivity to the analgesic effect of cannabis, MacKillop says, but it’s not understood why. And in general, the results of animal testing don’t necessarily apply to humans.

Dr. John Thiel, provincial head of obstetrics and gynecology at the University of Saskatchewan in Regina, says cannabinoid receptors have been found in the female reproductive system, which, in theory, means that cannabinoid could be effective in treating pelvic pain. He recently conducted a preliminary study of 134 patients with chronic pelvic pain who used medicinal cannabis and 60 percent reported a positive effect. “Thirty percent reduced their opiate usage for analgesic for pain, which is a big deal,” he said.

Thiel is quick to point out however the study was small, and did not include dose response or pharmacokinetic data. Further research is warranted, he says.

University of Ottawa Associate professor of gynaecology Dr. Sony Singh says pelvic pain is extremely common. “An overwhelming number of patients are struggling and looking for answers,” he said. The problem is that “many people are looking to take advantage of people struggling.”

While approved drugs such as Nabilone — a pill form of synthetic THC — that treat general pain have existed for years, other cannabis products now on the market have not been studied. Without clinical trials, Singh says it’s difficult to understand how a drug will be absorbed, the side effects and even the potential benefits.

He sees cannabis as a possible part of holistic approach for women who have not found relief through traditional means. However, he remains concerned about the ability of patients to work, concentrate or raise children if not counselled appropriately during treatment.

Singh warns against pregnant women or even women of reproductive age using cannabis. “Natural therapy for gynaecology is really understudied and we worry in reproductive-age women the effect on fetuses or effect on reproductive organs for long term.”

Likewise, untested oils and vaginal suppositories, which at this point are untested, or under-tested, concern MacKillop. “The root of administration is really important for a drug’s effect,” he said. “People need to be aware that they are in uncharted waters when it comes to these products.”

Ultimately, the Canadian Medical Association “remains concerned about the lack of clinical research, guidance and regulatory oversight for cannabis as a potential medical intervention,” said CMA president Dr. Gigi Osler, adding that the government needs to invest resources into research that can assess the role of cannabis in healthcare overall.

Jacobson agrees more research into pain is key. “There are a lot of ways to treat pain and I really believe the more options we have, the more likely we are able to individualize treatment.”