Do Period Undies Really Work? We Tried It 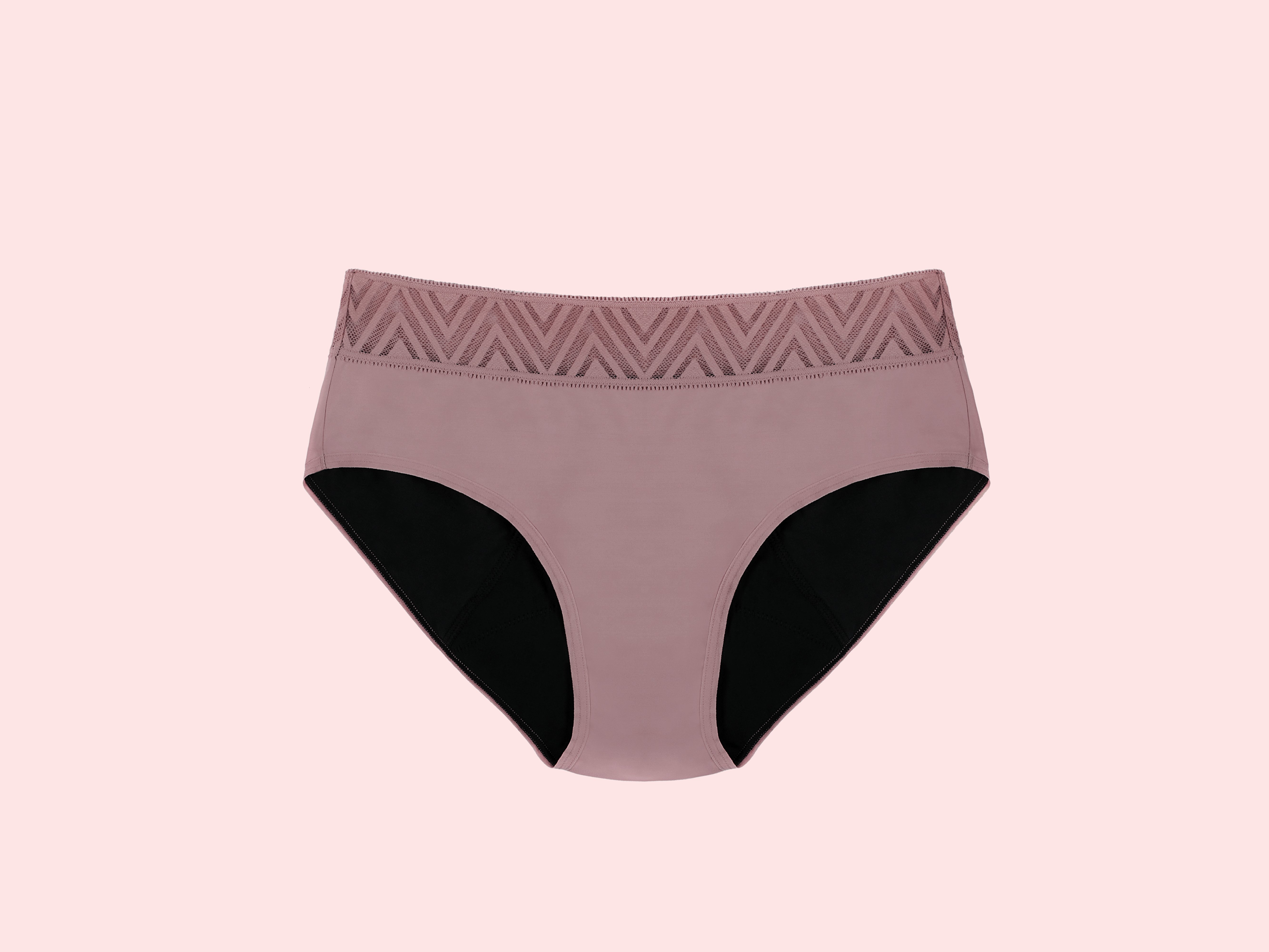 These nylon-elastane hip-huggers from NYC-based Thinx look like a sporty take on granny panties, with a gusset that’s reportedly able to soak up to two tampons’ worth of blood. I wore them sans plug on my heaviest day, and they were comfy-ish and leak-free, though by mid-afternoon I noticed an of-putting metallic scent, so I reached for a tampon. I’d wear them again, but on a light day or as backup protection.
$44, shethinx.com. 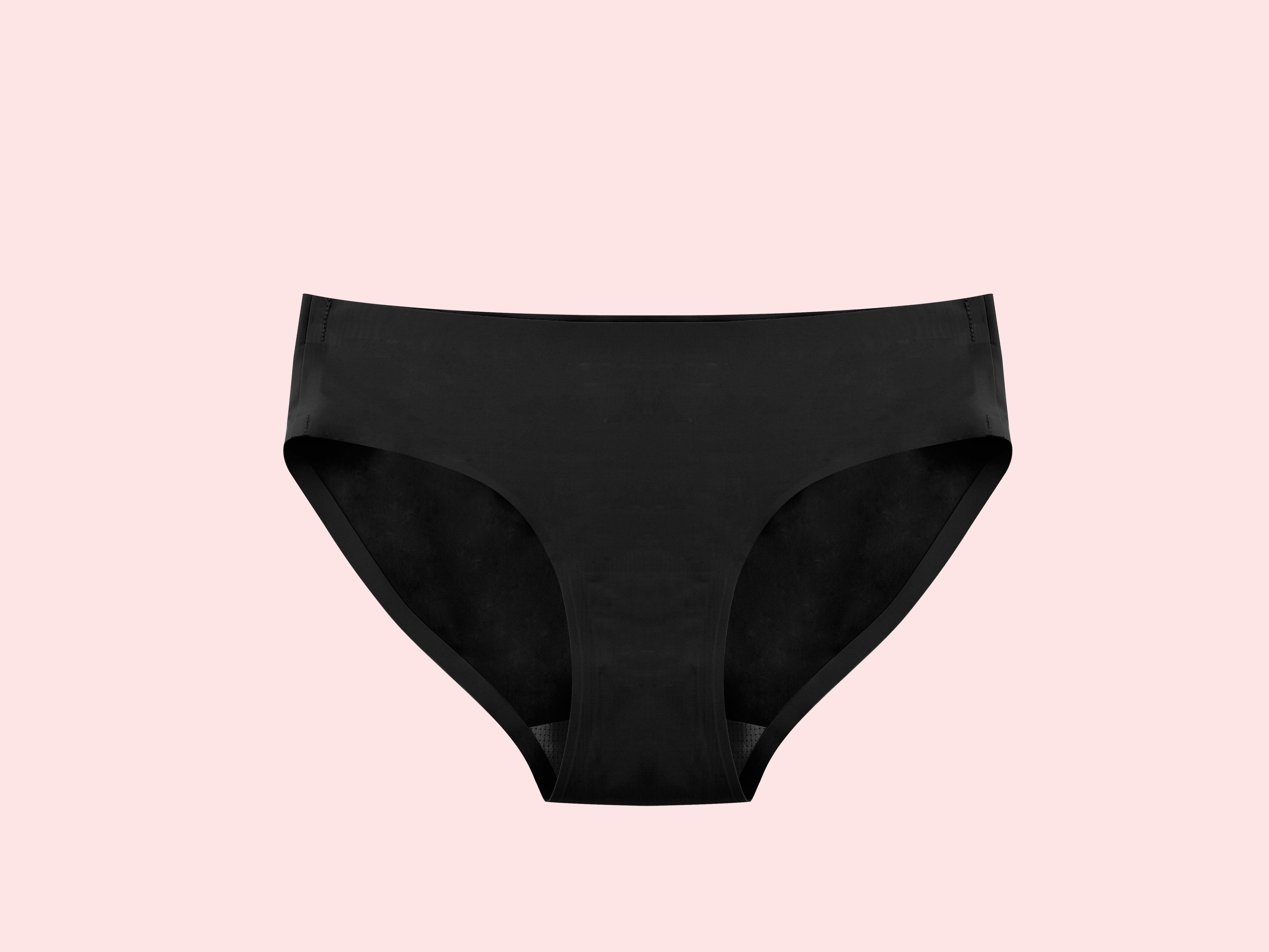 Toronto-based Knix’s bikini panty with a leak-proof liner is designed to act as backup to your go-to mode of protection or for going solo on light-flow days. I tried a pair minus other trusty hygiene allies and found it readily absorbed and concealed my end-of-cycle dribs and drabs. One caveat: The crotch was a bit stiff to begin with—and after a few hours took on a slightly starchy texture.
$34, knix.ca. 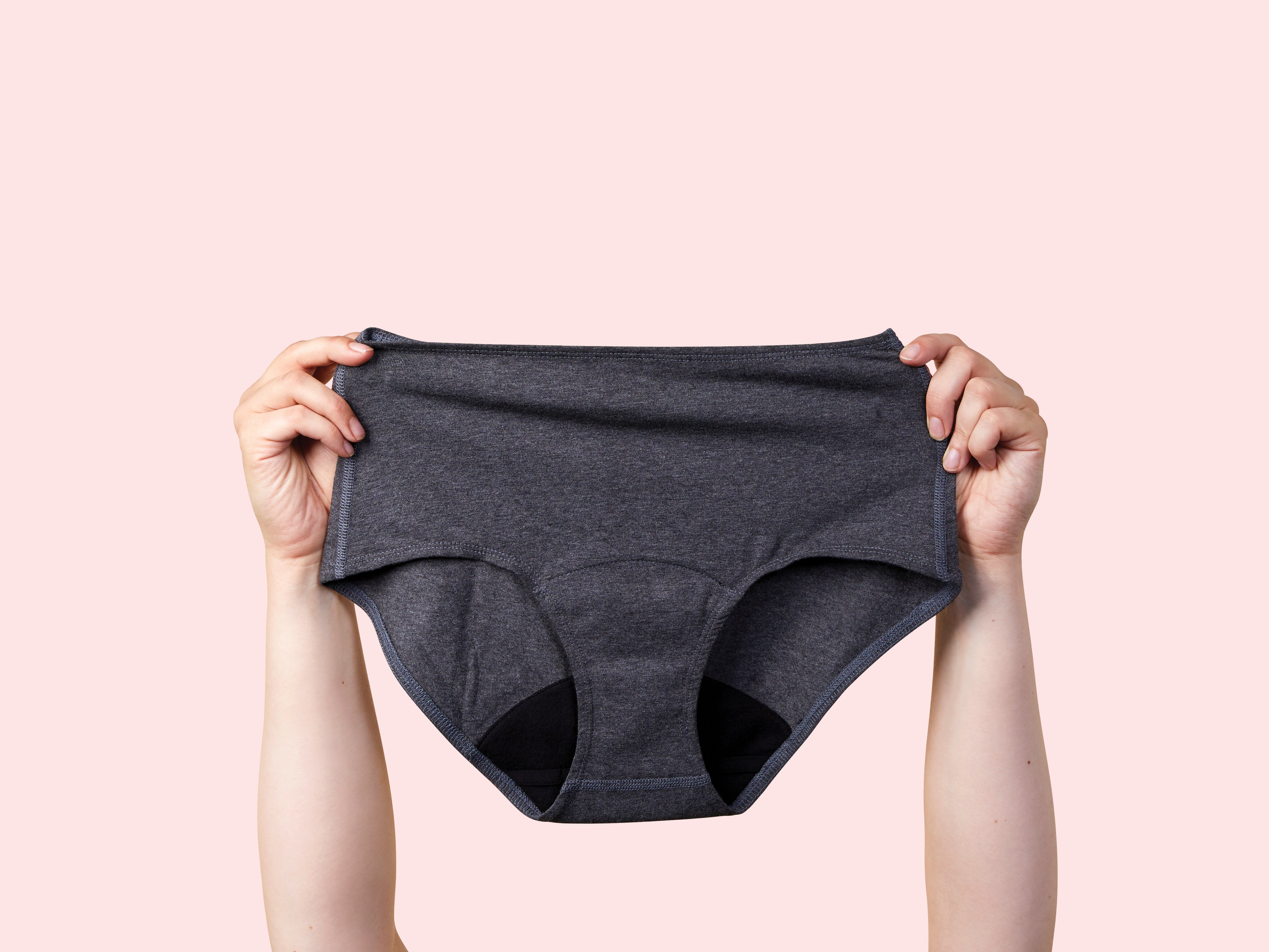 This Vancouver company Aisle, formerly Lunapads, makes cotton-spandex undies with a pocket built into the crotch, where you insert a washable cotton pad. I wore them on day three, which is traditionally a bloodbath, and the removable liners held up well for about eight hours. The only drawback? The silhouette in my leggings: camel toe in front; soggy hot-dog bun in back. They’re good for nighttime but not discreet enough for day. $44, lunapads.ca.

How do you wash period underwear?

Each pair can be treated like regular underwear when used. Pop them in the washing machine and then the dryer.

Yes, artisanal and alternative period products exist… but that doesn’t mean you should use them

Tempted to buy some cute knit tampons or a sea sponge to staunch your flow? Don’t: These products could put you at an increased risk for all kinds of infections, one of which is toxic shock syndrome, says Susan Thorne, the department chief of obstetrics and gynecology at Queensway Carleton Hospital in Ottawa. “Blood is a really good petri dish,” she explains.

According to one study, women who used sea sponges during their periods had signifcantly more bacteria in their vaginas—including the staph bacteria that produce the toxins that cause TSS—than women who wore tampons and pads. Homemade tampons aren’t any safer; unlike mass-produced hygiene products, they’re made without set regulations, and loosely knit products could encourage the growth of staph bacteria. As well, neither menstrual sponges nor knit tampons are approved or licensed for sale by Health Canada.