I Tried All The New 'Healthy' Chips, Popcorn And Puffs To Find Out Which Ones Taste The Best

From low-cal popcorn to organic cheese puffs, the latest salty snacks sound healthier than regular chips. But are they as tasty? 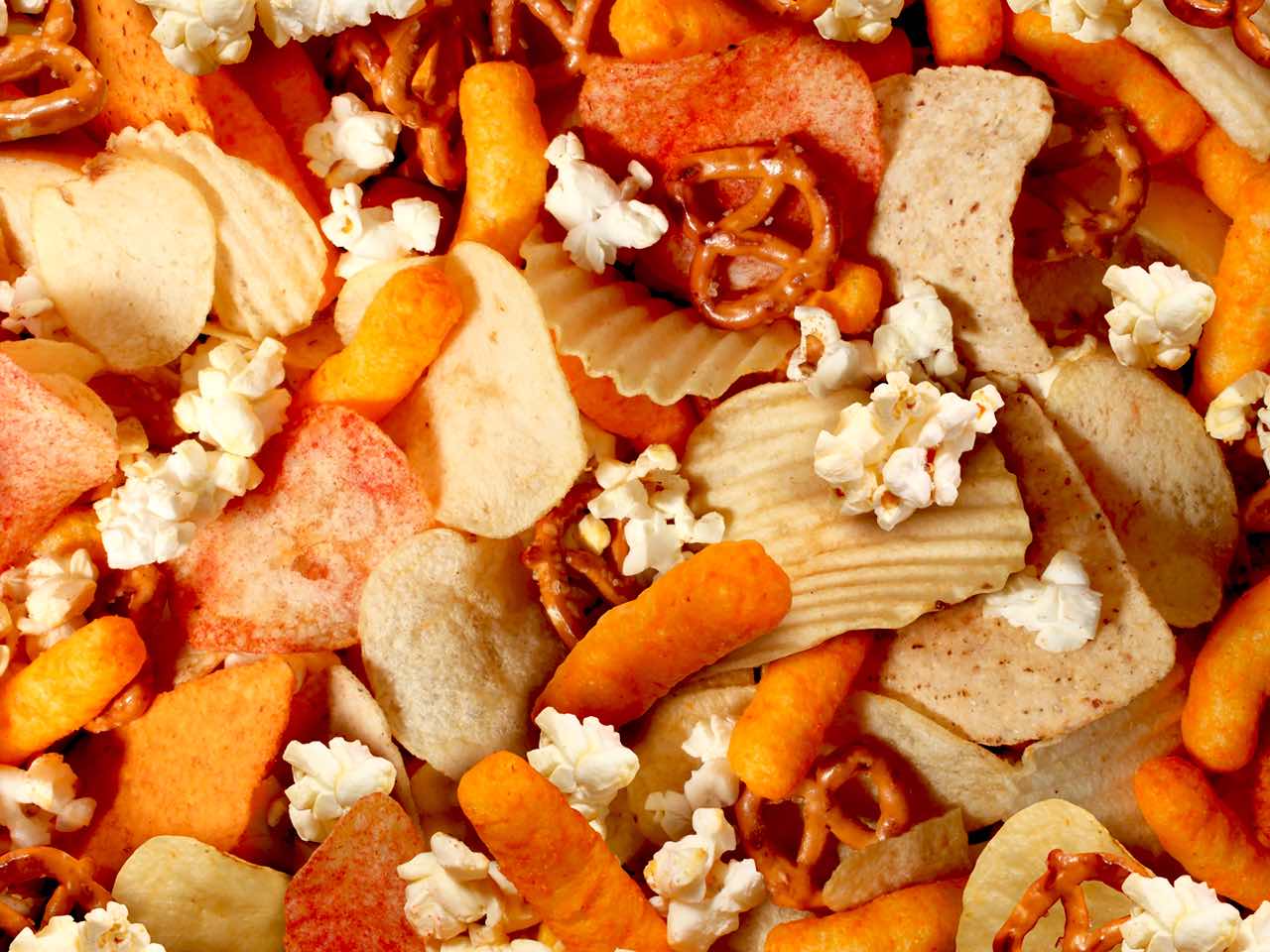 There’s a new crop of snacks at the grocery store. Along with your favourite chips, there are beautifully packed popped, puffed and, yes, even fried confections, dressed up with a healthy halo thanks to buzzwords like organic, gluten-free and non-GMO and trendy ingredients such as chia seeds and pea protein. And if you’re overwhelmed by choice now, just you wait, because more virtuous-sounding salty snacks are likely coming your way.

That’s because the “savoury healthy snack” market is booming, having grown 15 percent over the last five years. A sign of the times: Hershey and Campbell recently spent a combined $6 billion to acquire Amplify Snack Brands (the company behind SkinnyPop) and Snyder’s-Lance Inc. (it makes EatSmart Veggie Straws and Pretzel Crisps), respectively.

Since I’m alway up for snacking in the name of science, I tried a whole bunch of the new-fangled “healthy” popcorn and chips to see if any would become our new Netflix night staples. 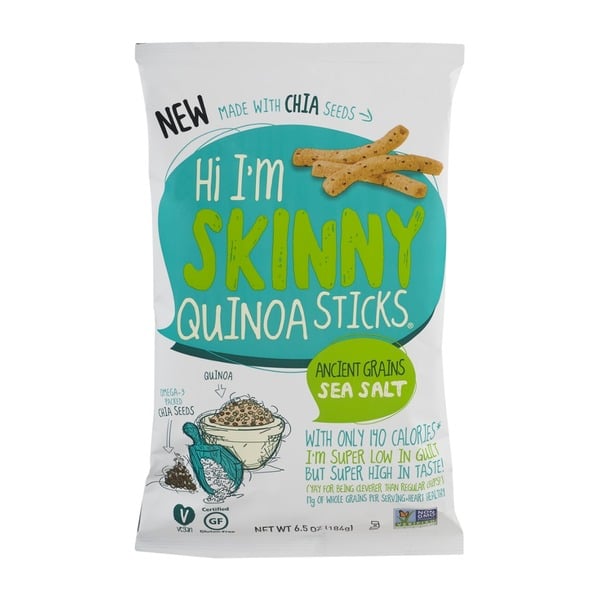 These straw-like crisps are made with quinoa flour and come studded with bits of the superfood du jour: chia. At first, they kind of just taste like oil, but after you eat a few, it’s hard to stop shovelling the these sticks into your mouth — they have that satisfying crunch that keeps you reaching for more.

Unlike its contemporaries, this popcorn doesn’t put its virtues front and centre; they’re on the back of the bag. This half-popped popcorn (yup, these are glorified kernels) is nut-free, gluten-free, artificial flavour–free and contains 50 percent less puff than regular popcorn. It also has a short, easy-to-read list of ingredients. Taste-wise, it reminds me of corn nuts.

Maybe. Although some of my colleagues at Chatelaine couldn’t get enough of it. 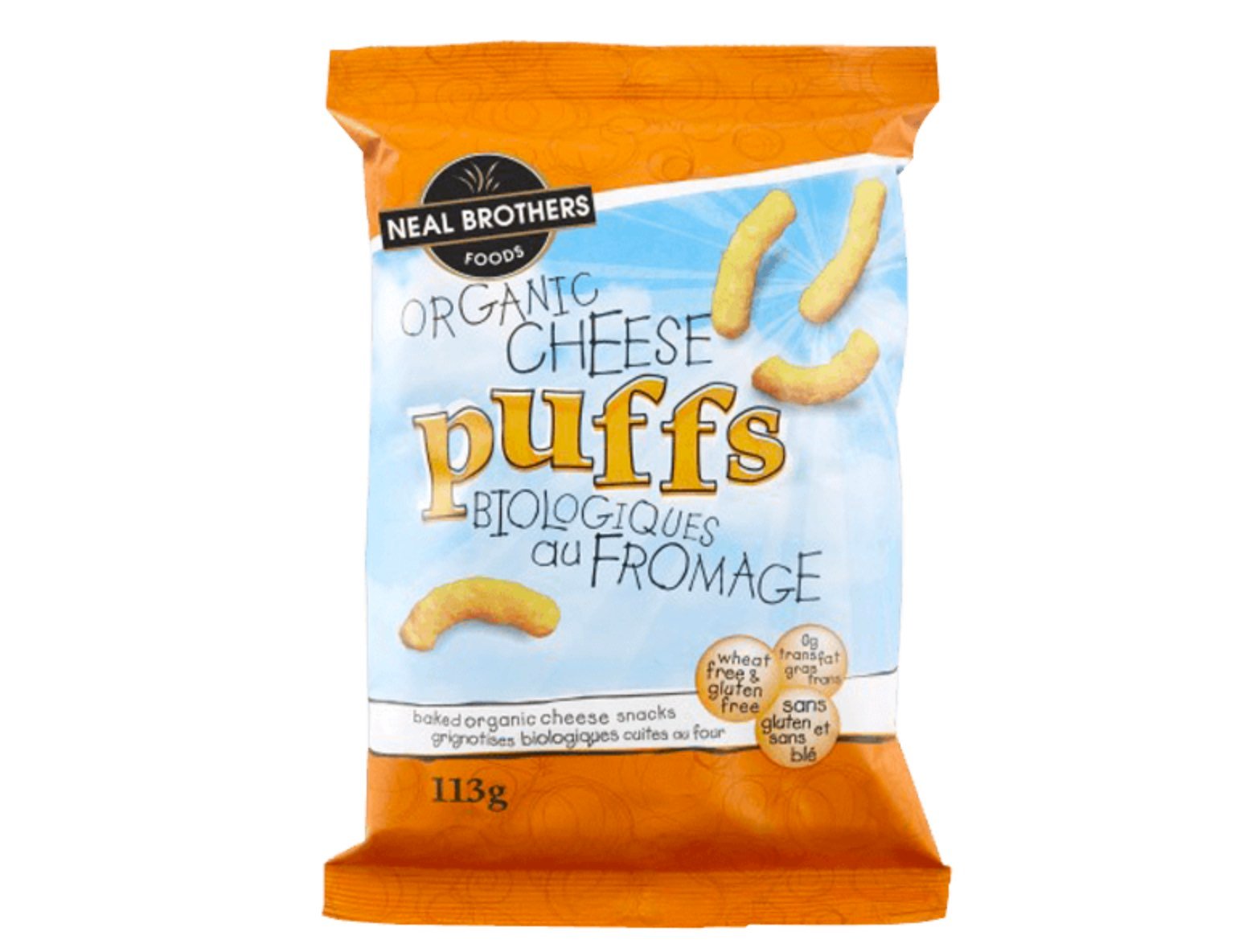 Unlike your classic cheesies, these puffs are baked, not fried. They’re also gluten-free and made with organic ingredients. When I put all the snacks out on a table at the office, these imitation Cheetos disappeared the fastest.

You bet — but I’d consider eating them with chopsticks to avoid cheese fingers. 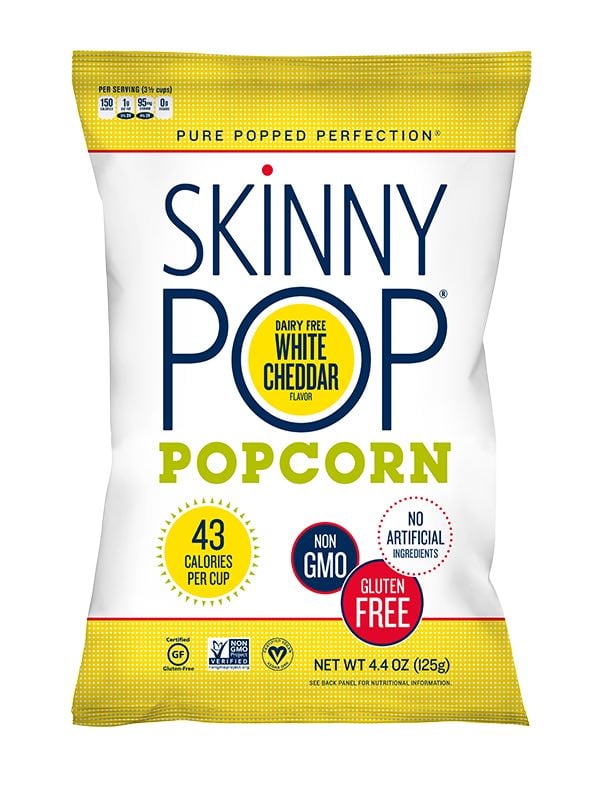 I’m not a big fan of SkinnyPop’s name (it sounds like diet food), but this popcorn is free of more than just excess calories: gluten, dairy, GMO and superfluous ingredients. It’s also filled with delicious faux-cheddar flavour. I eat this stuff by the handful and, unlike when I binge on G.H. Cretors Chicago Mix, my insides don’t feel like garbage when I get to the bottom of the bag. 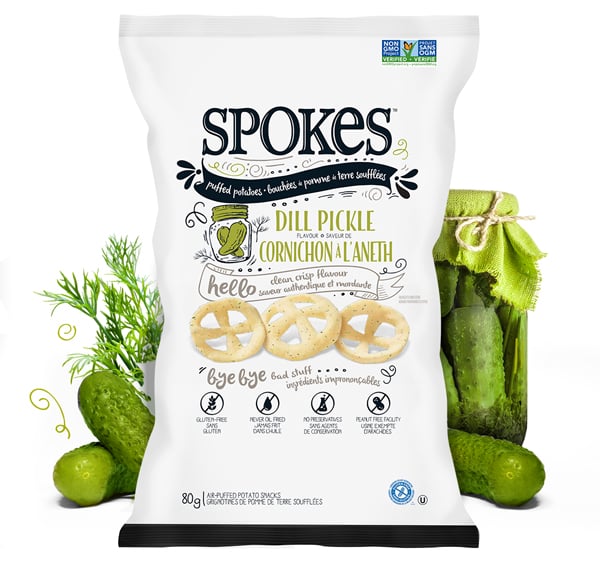 These hot air–puffed potato snacks are very low in calories. They’re shaped like little wagon wheels and have a crunchy, melt-in-your-mouth texture that’s satisfying, but not really all that memorable. The dill pickle flavour tastes just like regular, deep-fried dill pickle chips. The sea salt flavour is very, very salty (which also makes them kind of addictive). Best of all, this brand is Canadian.

These were definitely an office favourite. 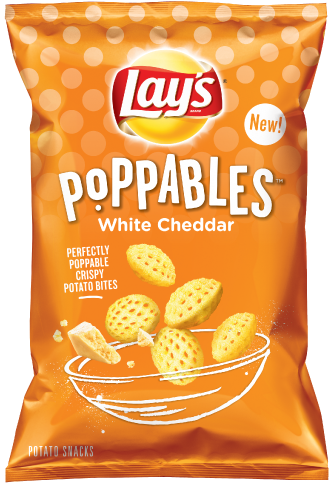 Like Baked Lay’s before them, Poppables are marketed as a healthier alternative to regular potato chips because they’re not deep-fried. Don’t be deceived: Poppables are still very much junk food.

Poppables hit the snack trifecta (crunchy, salty and flavourful), but I’d still rather eat chips than this alternative. 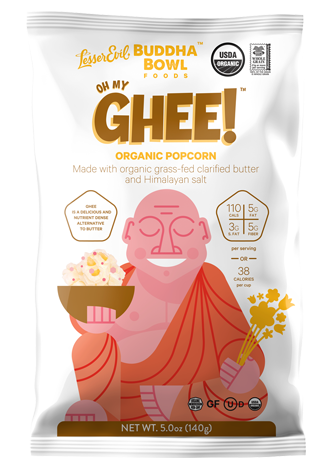 This popcorn is made with organic, grass-fed ghee (or clarified butter) and is naturally gluten-free. Thanks to all that buttery goodness, it has some serious movie theatre popcorn vibes.

Hard yes. (But I’d still rank SkinnyPop as my go-to because white cheddar is my weakness.) 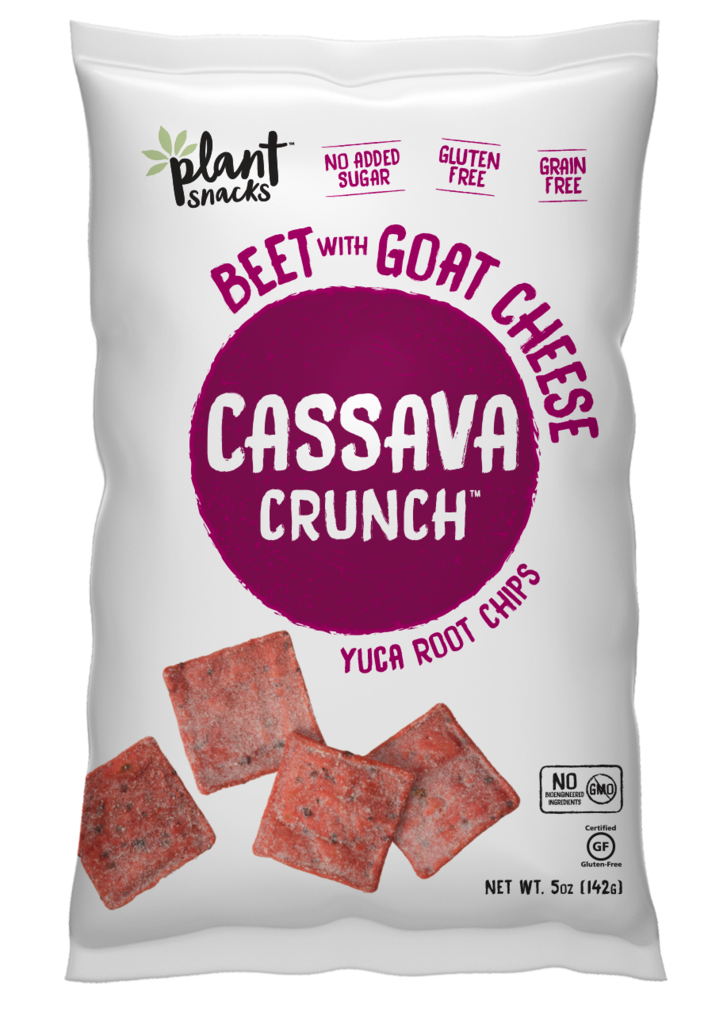 These crunchy pink squares are made with cassava and beets. They’re also non-GMO, naturally flavoured and gluten-free. Since they’re  flavoured with real goat cheese, they’re pretty tangy, which can be a little off-putting. At first, I hated these chips, but I slowly grew to appreciate their funk.

Maybe. Although, I think I’d rather just eat a beet salad topped with goat cheese. 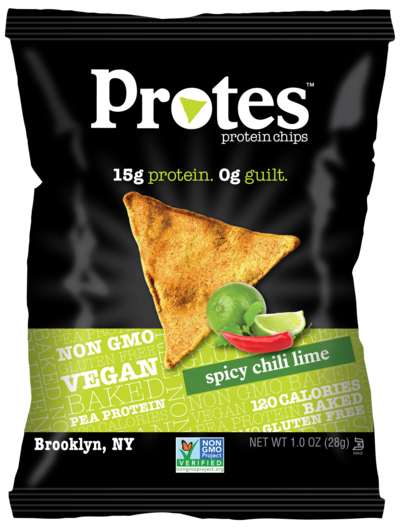 Chips, but with protein. Photo, Protes.

They’re chips, but with extra protein (15 grams per package). They’re made with pea protein isolate, which might be great for upping the protein content but it’s terrible for making these chips seem like anything I’d want to put in my mouth ever again. The lacklustre crunch and coating of chili lime dust made the chips taste like how Bulk Barn smells (like a mix of every spice).

Watch: How to make a skillet chocolate chip cookie if you need something sweet!

FILED UNDER: Editor's Picks products We tried it