The movie giant Cineplex just released “Understanding Black Stories,” a stash of 45 films now streaming for free. Get your popcorn ready and start with these 5 stunning picks. 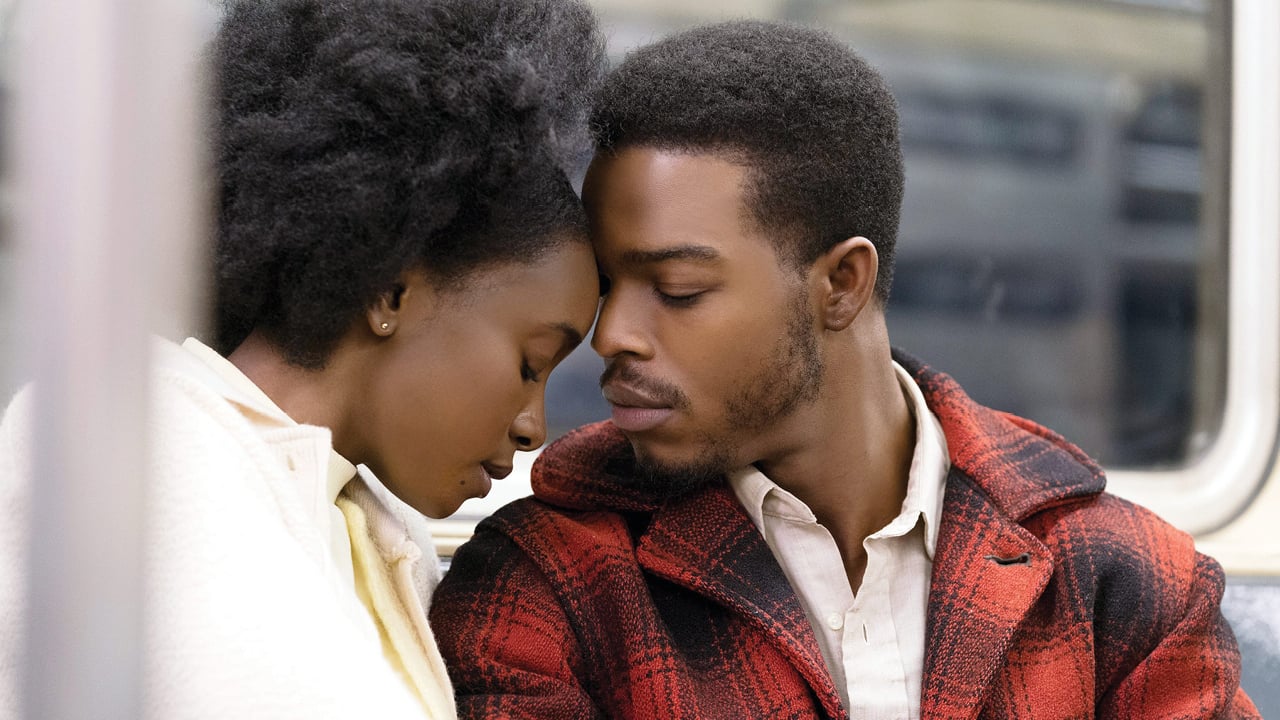 KiKi Layne and Stephan James in “If Beale Street Could Talk.” (Photo: The Everett Collection/CP)

If you’re one of the many people turning to movies to learn more about Black history and culture, look no further than Cineplex. The movie giant has given easy at-home access to 45 films that amplify Black stories.

These movies are a great way to gain education, empowerment and understanding about life through Black lenses. Each film goes beyond entertainment, artistically showing the world how it was and how it currently is, while offering impactful insight into what it means to exist as a Black person. Most of the films are set in the United States, although Idris Elba’s turn as Nelson Mandela is also included.

These stories pull on your heartstrings while delivering powerful messages about race, society and humanity. And did we mention that they’re all free?

Set up your Cineplex account and get your popcorn ready. These are our 5 picks of where to start.

If Beale Street Could Talk

If there’s one thing that Oscar-winning director Barry Jenkins does flawlessly, it’s make beautiful movies about love. This film features Kiki Layne and Canada’s own Stephan James, who fall in love against a backdrop of Harlem in the’70s. The breathtaking cinematography and dreamy score bring the film to another level, as you watch the young couple chase happiness despite every obstacle, from family dust-ups to racist harassment. 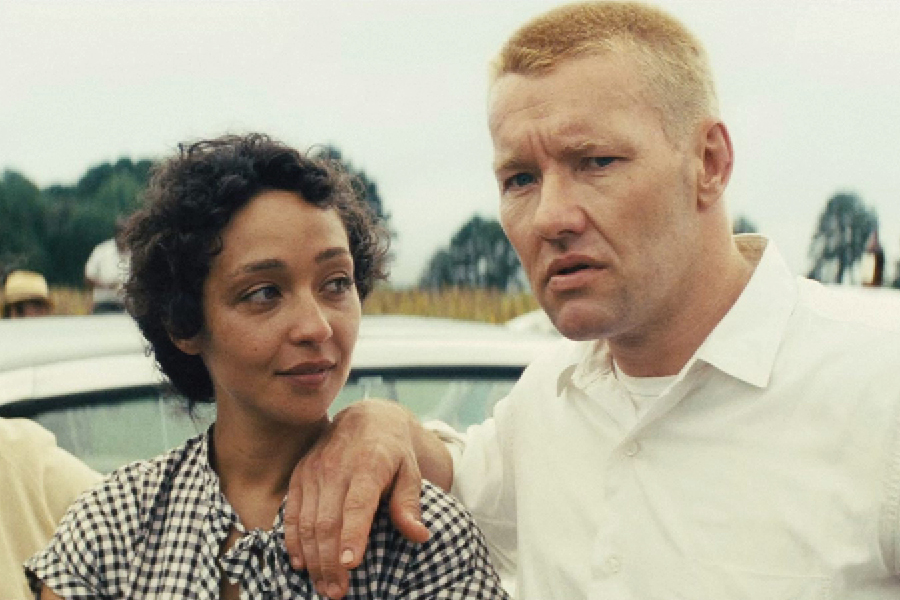 This film will break your heart over and over again, as you follow the eye-opening true story of interracial couple Richard and Mildred Loving, who went to court for their right to marriage and equality in the 1960s. It’s a tender and touching movie that demonstrates the power of love and risking everything.

The Hate U Give 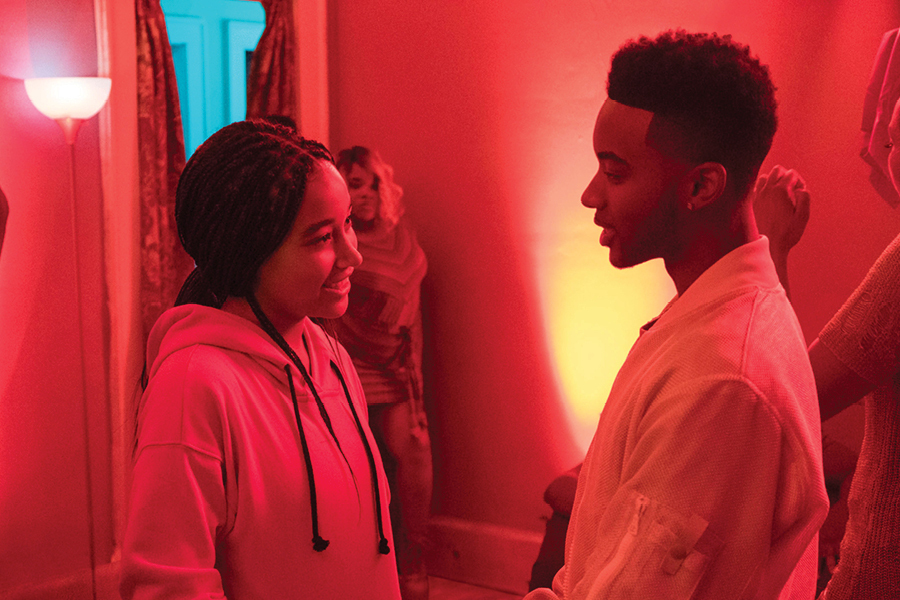 Amandla Stenberg and Algee Smith in “The Hate U Give.” (Photo: The Everett Collection/CP)

This coming-of-age film has never felt more relevant than right now, given its themes of police brutality, privilege and the weight of speaking out against injustice. Amandla Stenberg gives a knockout performance as the protagonist, Starr Carter, who will have you rooting for her the whole way through as she learns how to stand up for Black lives. 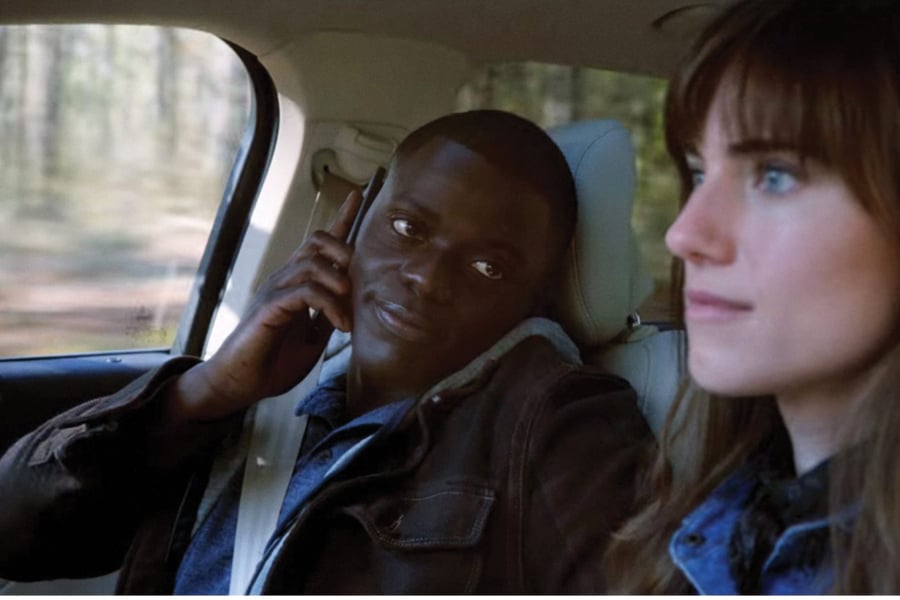 Daniel Kaluuya and Allison Williams in “Get Out.” (Photo: The Everett Collection/CP)

Written and directed by Jordan Peele, this Oscar-winning film may just be the best horror movie of all time. It takes viewers on a shocking ride to remind them that Black people have always been in “the sunken place:” fighting against systemic oppression. What’s most scary is how close it hits to home, and every ominous twist will leave your heart racing.

Akeelah and the Bee 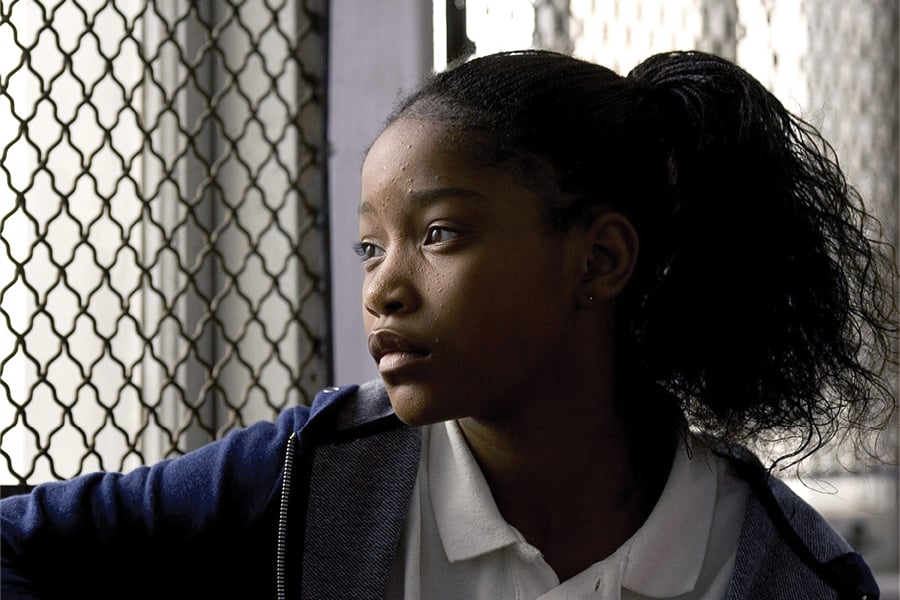 Keke Palmer in “Akeelah and the Bee.” (Photo: The Everett Collection/CP)

This 2006 pick is proof that not all Black movies have to be depressing. The storyline resists tired stereotypes of Black people as unintelligent, and revels in the power of community and friendship. Plus, who could resist the performance of a spunky young Keke Palmer, as she expertly portrays Akeelah with heart and cleverness.