Why The New Tina Turner Doc Is A Must-Stream

Airing soon on Crave, TINA has everything you need to know about the queen of rock ‘n’ roll. 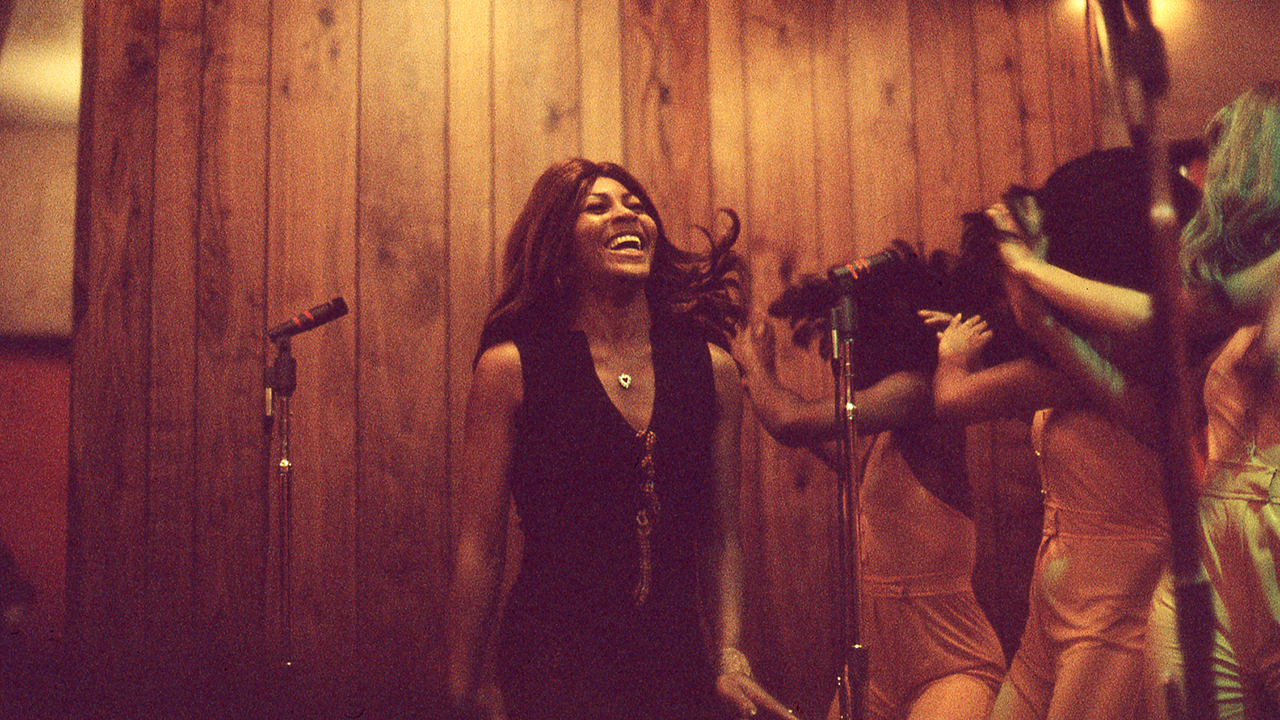 In the new HBO documentary TINA, streaming on Crave as of March 27, the queen of rock ‘n’ roll Tina Turner doesn’t hold back. Covering the highs and lows of her career and personal life, TINA is a searing portrait of a woman who has lived and loved, all while revolutionizing a genre and teaching Mick Jagger how to bust a move. With scenes spanning six decades of her career and never-before-seen archival footage, the film is necessary viewing for any music fan.

Here are four reasons to give it a watch:

It gets real and raw

Within the film’s first five minutes, the film dives into audio footage from an interview about Turner’s turbulent relationship with her violent ex-husband Ike Turner and the harrowing lead up to their split. It paints Turner as a resilient survivor who fought back and escaped her controlling abuser while also addressing her painstaking efforts to reinvent herself after divorcing him.

Turner has agency in the film

In TINA, Turner sits down to be interviewed for the doc at her home, demonstrating that she is a driving force in her story, which allows her to put her experiences into her own words. She’s open and candid about her experience in a way that’s freeing—she truly brings you in with her.

It also doesn’t shy away from showcasing how driven and ambitious she was as a solo artist. It’s a fascinating glimpse into her triumphant comeback in the ‘80s as she aspired to, and succeeded at, being the first Black rock artist to fill stadiums like the Rolling Stones.

It’s a movie that celebrates her life and legacy while she is still around to enjoy it.

Everyone from Oprah to Angela Bassett (who portrayed Turner in the biopic What’s Love Got to Do With It) makes an appearance. The stories and anecdotes they share further illuminate Turner’s charismatic stage presence and work ethic, and they inject her narrative with new life.

Do I even need to explain this one? Turner and her infectious energy, and signature raspy, powerful vocals will draw you in and keep you there, as the film spans her biggest hits. In one scene, you learn about the recording session that birthed “River Deep-Mountain High,” a track that allowed Turner to use her voice in a new way and, as she puts it, gave her the freedom to do something different.

You also get to see the epic unfolding of “What’s Love Got to Do With It” in the studio. Seeing Turner make the song her own is transcendent, and hearing it alongside concert footage creates palpable energy from her fans that you can feel.

TINA premieres on March 27 on Crave.