Sugar, we just can't quit you. You're everywhere. But here are some of the least-painful ways to reduce your daily intake, without going cold turkey. 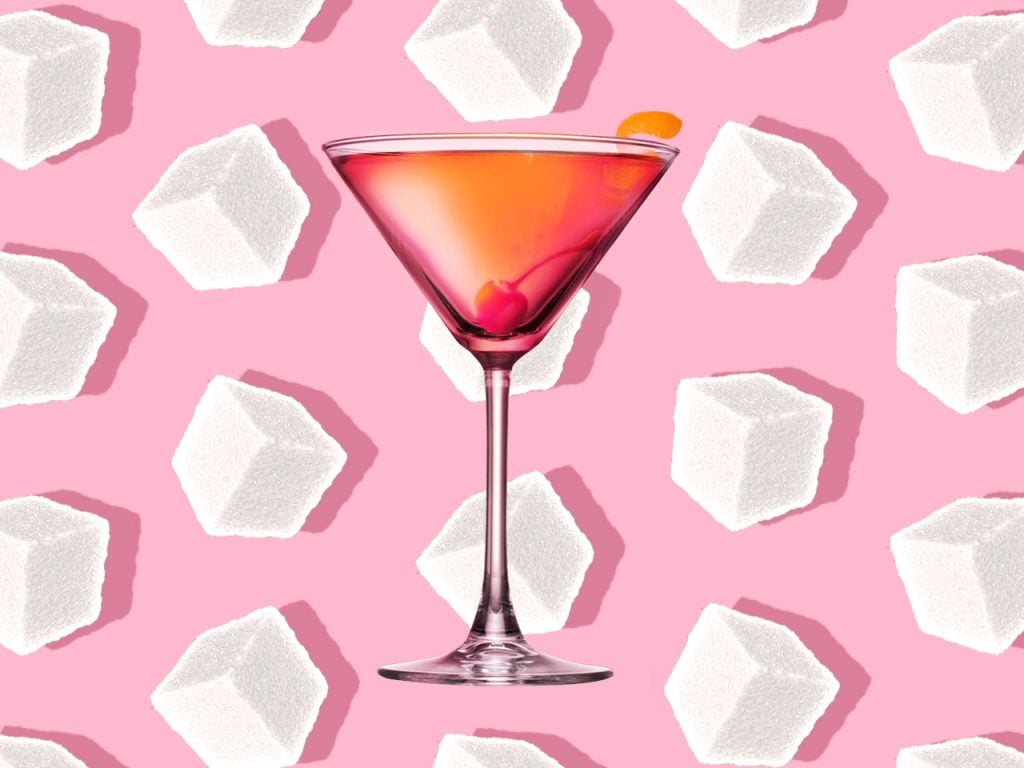 Pad Thai, baby back ribs, bran muffins — sugar makes pretty much everything taste better, and for a fleeting moment, it makes you feel better too. That’s part of the problem — sugar always leaves you wanting more, and the average Canadian already has way too much of it. In fact, StatsCan reports that we typically eat about 26 teaspoons of sugar a day, which means one of every five calories we eat comes from sugar.

This over-consumption has been linked to a long list of serious health issues, including heart disease, obesity, various cancers, non-alcoholic fatty liver disease, diabetes and Alzheimer’s. The World Health Organization recommends restricting the amount of added sugars to five percent of our daily calories (about 25 grams or six teaspoons). 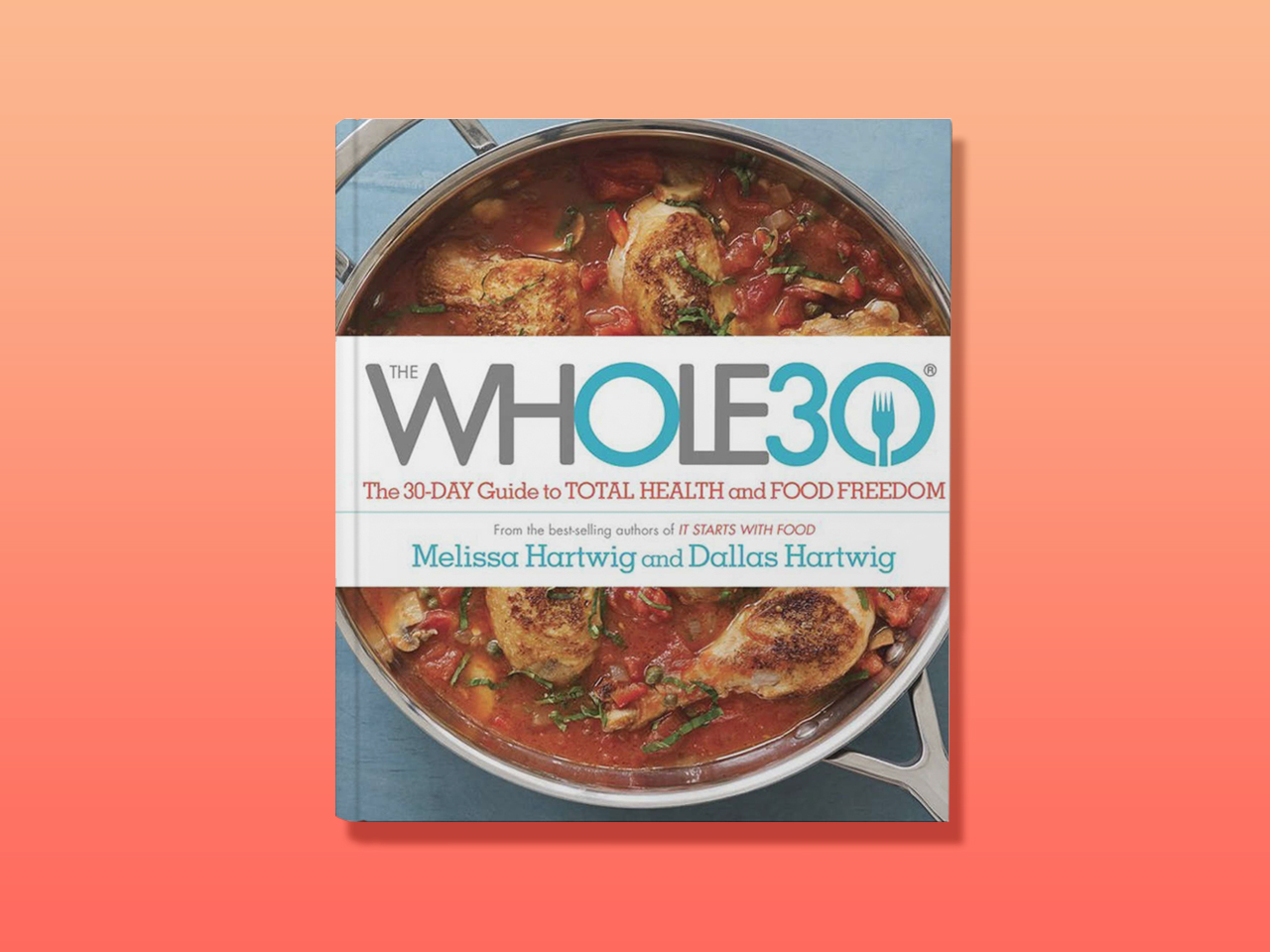 It’s a daunting challenge: A single can of Coke, for instance, exceeds the recommended quota by about four teaspoons. You might be tempted to try and go cold turkey, but research shows that diets, including sugar-free ones, tend to backfire. “You can’t say you’re never going to have sugar again. You will fail,” says Jennifer Salib-Huber, a dietitian and naturopath in Dartmouth, N.S. And while using an artificial sweetener will change the caloric value of what you’re eating, it won’t help you reset your threshold for sweetness. It’s far more effective, Salib-Huber says, to take a slow and systematic approach. “Look at ways to reduce your intake and how you can make conscious choices. Try not to focus on what you are restricting, but listen to how you’re feeling,” she says. “You may find it’s only one day a week that you really want that cupcake.”

Here are six ways to (relatively painlessly) cut back on your added sugars.

Start by looking at what you drink every day. “Most of the time, this is where the bulk of the added sugars come in,” says Salib-Huber. And because most beverages don’t contain any protein, fibre or even that much fat, they’re not going to make you feel full, which means it’s easy to over-consume them. Prime culprits: A double-double coffee contains four teaspoons of sugar, a 12-ounce glass of orange juice has nine teaspoons, and iced tea packs the same sugary punch as a can of pop with around 10 teaspoons.

With coffee or tea, try gradually reducing the amount of sugar you stir in. Each week cut back by another quarter-teaspoon. Switching out juice and pop can be a harder challenge; water just doesn’t have the same burst of flavour. Salib-Huber’s favourite — club soda with a squeeze of lemon juice — is what helped her husband wean himself off his pop habit.

In terms of alcohol, having a glass of red wine with a meal may lower the glycemic index of the meal, for instance, but having more than one glass can raise it. “Alcohol is actually a tricky one,” says Salib-Huber. She suggests sticking with the guidelines of no more than 10 servings for women per week or 15 for men. (A serving is five ounces of wine, 1.5 ounces of spirits or 12 ounces of beer.)

2. Wean off sugar in the morning

“If you’re not making breakfast at home and you’re choosing a muffin at a coffee shop, you’re easily looking at 15 to 20 grams of sugar,” says Salib-Huber. But even at home, you need to examine your go-to favourites. Flavoured yogurts typically have 12 to 16 grams, or three to four teaspoons, of sugar. Try adding thawed frozen berries to plain yogurt, which will cut 10 to 12 grams of sugar per serving. If that’s too big a leap, Salib-Huber suggests mixing a container of plain with a container of flavoured and adjusting the ratio each week as you get used to plain yogurt’s tangy taste.

Breakfast cereals, even those that seem like healthier choices, can have more sugar than a chocolate croissant. “This is where you need to start comparing products,” says Salib-Huber. “Anything that has less than five grams of sugar per serving is going to be your best choice.” 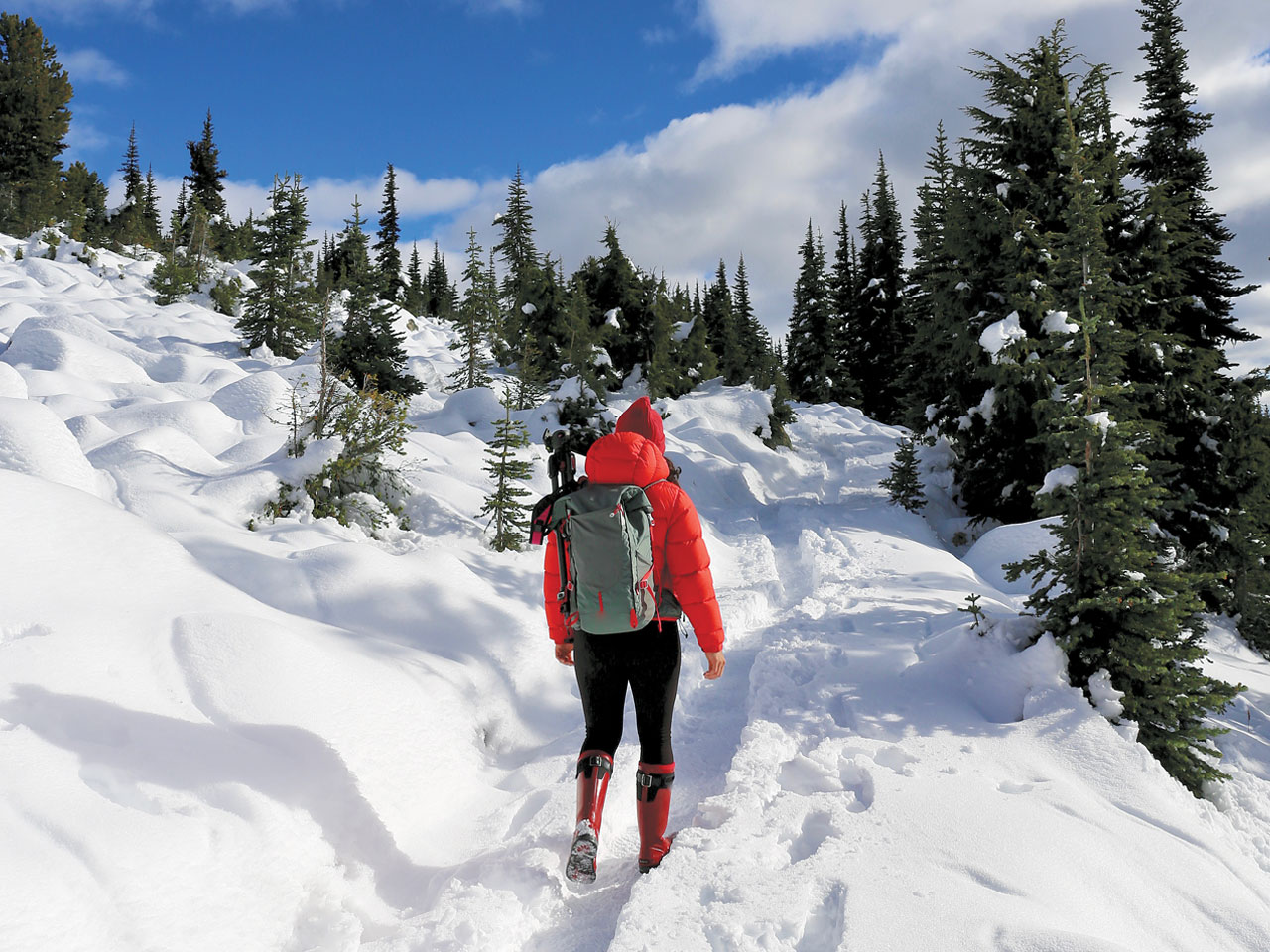 3. Limit your consumption of packaged foods (and choose wisely when you can’t)

“Start taking inventory of the food choices you make throughout the day,” says Salib-Huber. Frozen lunches can have 15 to 20 grams, and granola bars, tomato sauce, salsa and whole-wheat bread contain a fair amount of the sweet stuff, too. There are more than 50 names for sugar, so reading ingredient lists can feel like learning another language. It’s easier to look at the overall sugar content level on the nutrition panel; ideally the item should have no more than five to 10 grams of sugar per serving. Better yet, “work toward a whole food diet where most of your food isn’t coming from a package, box or can,” Salib-Huber says.

4. Do a sweep of your condiments

Zero in on the small things, like ketchups, bbq sauces, dips and dressings, where the sugar content can really add up. “A lot of salad dressings have been developed and marketed to be fat-free,” says Salib-Hurber. “But they often have a lot of added sugar — some as much as seven grams per tablespoon — because without all that fat, they really don’t taste all that great.” Look for lower sugar options or mix your own. Condiments like jam, Nutella and honey should become something you enjoy only every once in a while. “If you’re used to having peanut butter and honey, try apple butter,” she says. “Nothing is going to replace honey.”

“A lot of people don’t realize that if a recipe calls for a cup of sugar, most of the time you can very easily cut that in half and still have the recipe turn out really well,” says Salib-Huber. It will take some experimentation — you have to make up for sugar’s volume in the recipe — but things like bananas, applesauce, pureed berries can all make healthier swaps. “It’s amazing how you won’t miss the sugar,” she says.

Cutting back on sugar shouldn’t be a punishment. “We have celebrated and included treats as part of our food culture since the beginning of time,” says Salib-Huber. “I don’t have an issue with anyone having a slice of cake — as long as it’s not every day or every week.” She suggests that before you eat anything, ask yourself: Is this what I really want? If you’re just eating that cookie because it’s there, you’re not going to feel satisfied by it. But if it is what you want, take a moment and really savour it.

Watch: Dr. Seema explains some of the reasons why you might be so tired all the time.