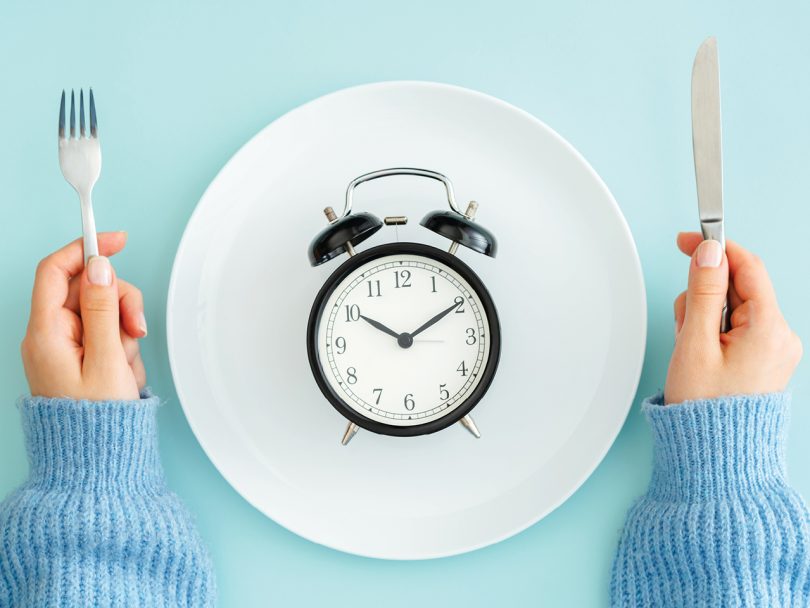 The rules are simple, with some variation in how long you fast (a certain number of hours per day, or days per week). Devotees say while you’re fasting, you’ll enter a fat-burning zone, and you’ll typically be less hungry during that time. All that and a glass of wine with dinner, too.

It seems to work about as well as regular dieting. A 2019 review looked at multiple studies that pitted general dieting—which is to say, restricting calories—against intermittent fasting, and found that both seemed effective in terms of short-term weight loss. (The studies generally didn’t follow people long enough to measure the long-term effects.)

But there’s no evidence to suggest it’s healthier than other forms of dieting, either. A 2018 study that compared those who followed a standard low-calorie diet with dieters who intermittently fasted found there wasn’t any difference between dieters in terms of heart health; another, published in 2019, found no differences between glucose, insulin and lipid levels.

But what’s the harm?

The diet is simpler than many others and usually removes the need to track what you’re eating. And for some people, having strict rules—like no eating after 6 p.m.—makes it easier to exercise self-control.


But many others find the fast days extremely challenging. “Studies show the side effects of intermittent fasting include headaches, diarrhea and drowsiness, which make it harder to stick to long term. Most studies done on intermittent fasting have a lot of subjects drop out, likely because they don’t like it,” says Tristaca Curley, a registered dietitian in Kelowna, B.C. Choosing to eat all your meals within a short window, rather than taking full fast days, can also be difficult from a practical standpoint—you might miss out on meals with your friends and family.

If you find fasting works for you, great. But don’t beat yourself up if you just can’t stick with it. “The best way of eating is the way that feels good to you and one that you can sustain long term,” says Curley. “That typically isn’t intermittent fasting.”