Halo Top's got competition and we dug in to see how they stacked up. 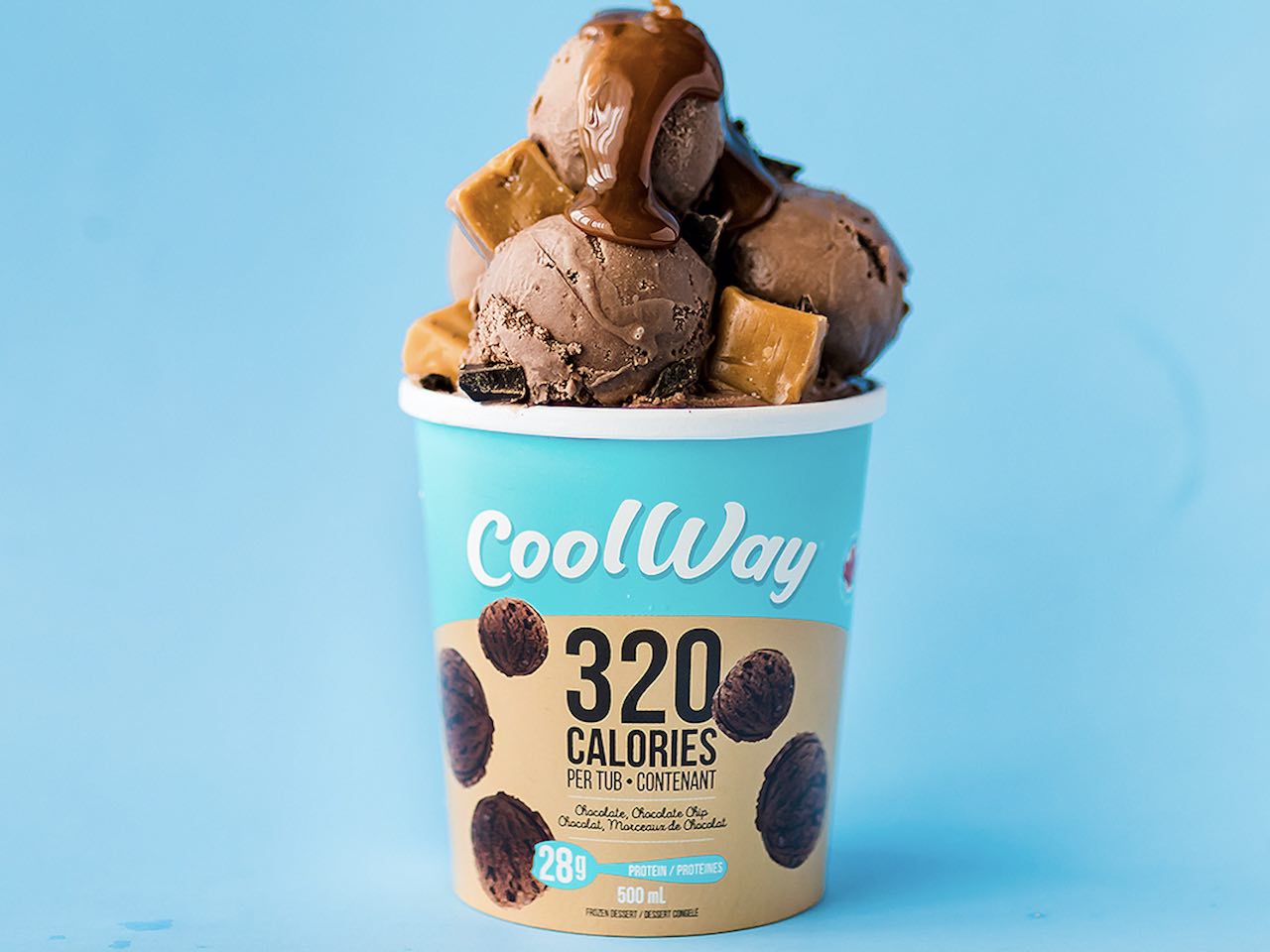 Halo Top ice cream arrived in Canada to much fanfare earlier this month. The American company churns out frozen treats that have fewer calories, less sugar and more protein than your standard scoop. With its trendy flavours and Instagrammable packaging that encourages you to eat the whole pint (because each one has only 240 to 360 calories), it’s easy to see why Halo Top is dominating the frozen food aisle. But it’s not the only player in the low-cal ice cream game — there’s a couple of new contenders on the shelves— and the Canadian competition might be even better than the original. 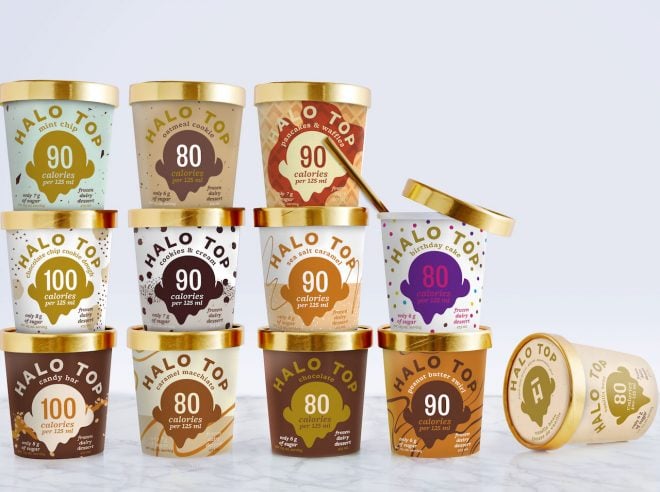 Halo Top, The Low-Cal Ice Cream Americans Are Obsessed With, Is Here — But How Does It Taste?

Halo Top has company in Canada

American shoppers have plenty of Halo Top-like products to choose from, including Enlightened, Wink and Ben & Jerry’s incoming Moophoria line. But Canada has its own version of Halo Top too. It’s called CoolWay. Founded by three Montrealers in their early 20s, CoolWay (originally CoolWhey) started as a high-protein, low-sugar frozen treat marketed as a protein shake alternative. Now, the company focuses on selling indulgent-sounding pints of low-calorie ice cream with caloric information front and centre, just like Halo Top. Each 500 mL tub costs $5.99 and comes packed with 28 grams of protein (or 7 gram per serving, which isn’t much more than traditional ice cream) and fewer than 360 calories. They’re made with dairy (modified milk ingredients) and come sweetened with cane sugar, sugar alcohol erythritol and stevia extract.

Not to be left behind, Breyers (an American brand) which already dominates in the supermarket, just launched its lighter ice cream line Breyers Delights in Canada. Each of the three flavours — chocolate, vanilla and cookies and cream (about $8) — has between 280 to 360 calories per pint as well as 16 grams of protein. And yes, the packaging makes calories a focal point too.

It’s not surprising companies big and small are jumping on this low-cal bandwagon. Last year, Halo Top became the best-selling pint of ice cream in American grocery stores, beating out Ben & Jerry’s and Haagen Dazs. And now that the Chatelaine food team tasted Halo Top, we had to try these alternatives too. Here’s how they stack up. 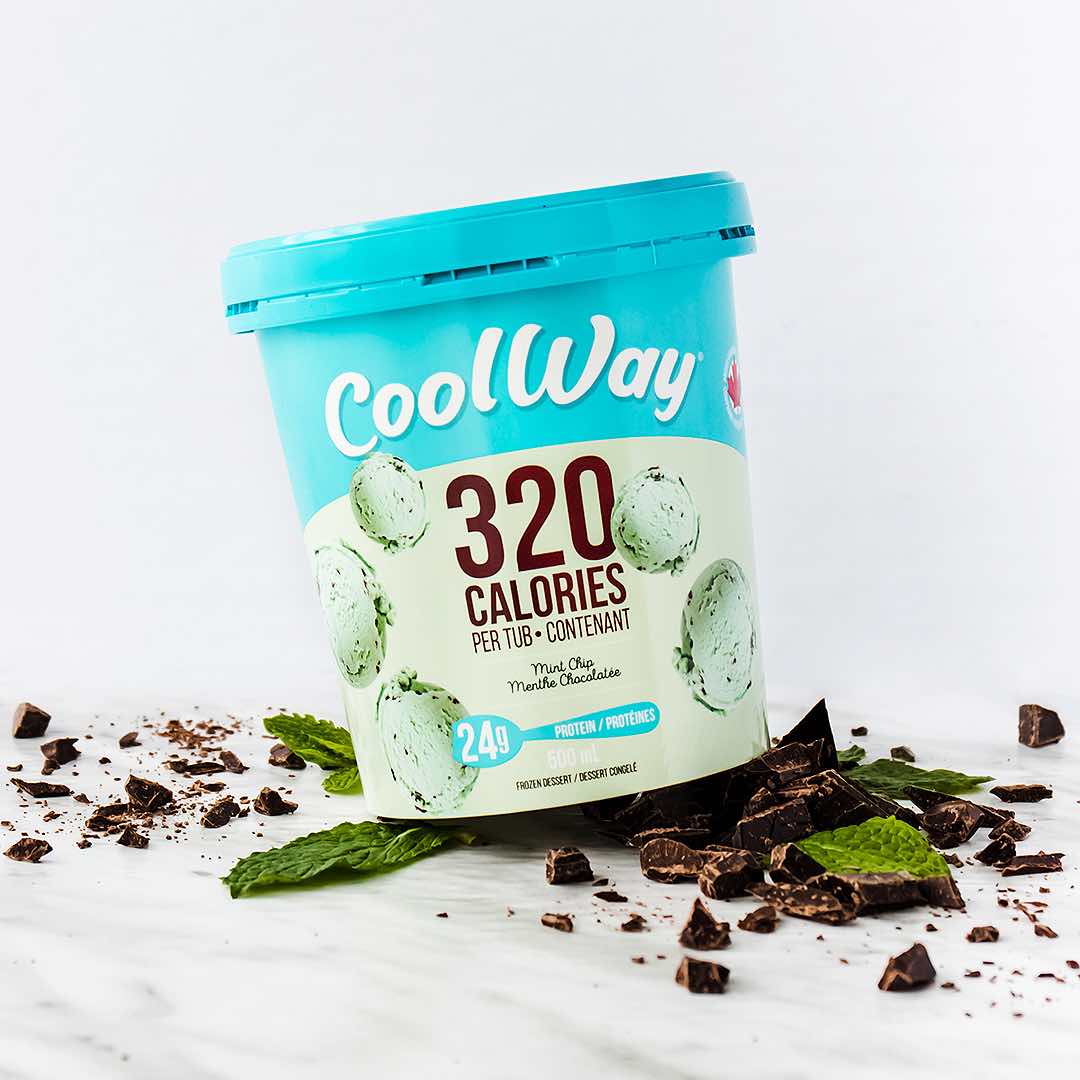 Thanks to its creaminess and subtle mint flavour, even non-mint lovers were impressed with this pint studded with real (but tiny) chocolate chips. This is the tub I’d reach for at the grocery store. Our, food director who was unimpressed with the Halo Top version, was pleasantly surprised at how close this tasted to the real thing. 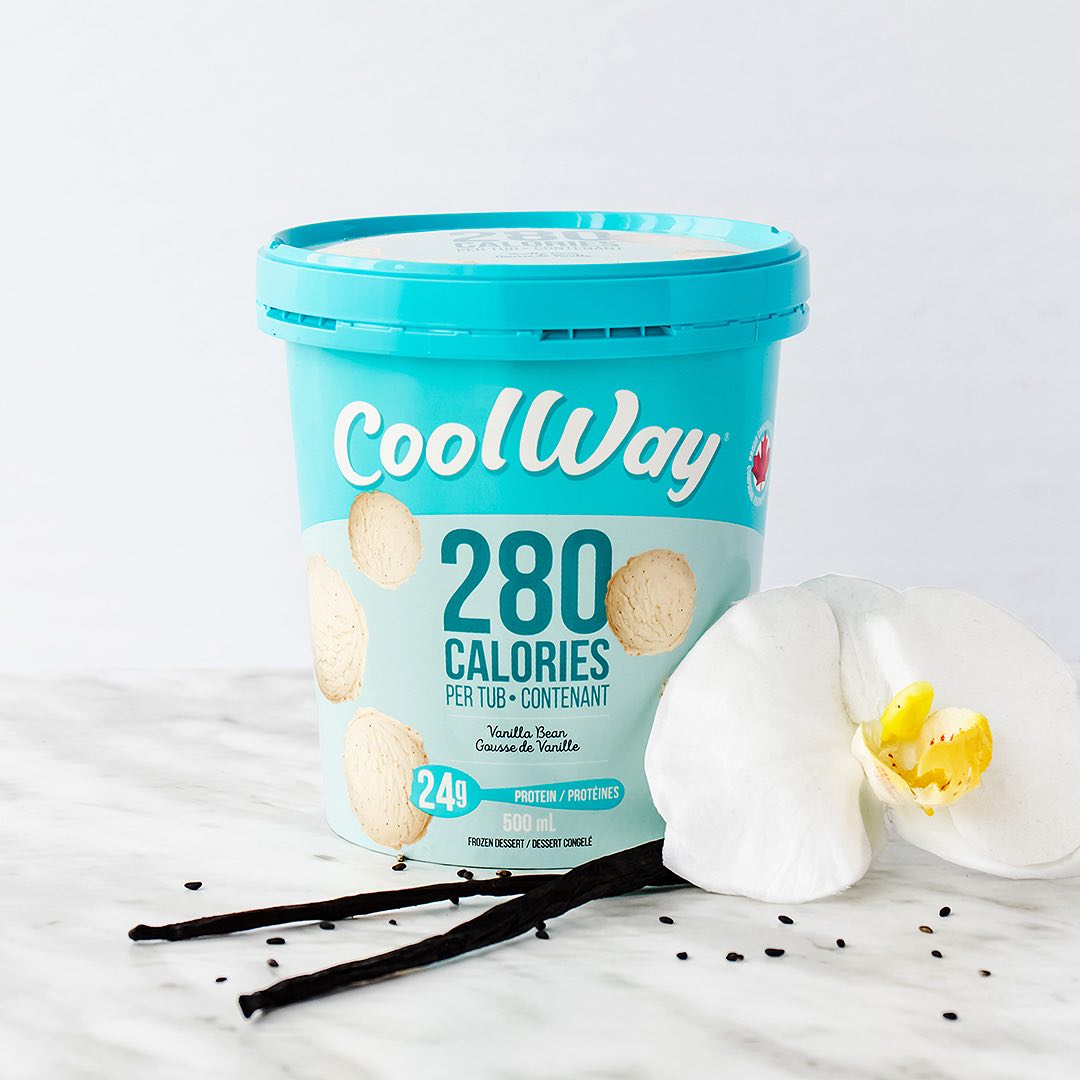 This flavour comes studded with flecks of vanilla bean, making it look (and taste) like its full-fat counterparts. Unfortunately, it lacks a certain richness, still this was the best vanilla of the low-cal bunch. It’s fine on its own, but maybe pick up the classic stuff if you’re craving apple pie a la mode. 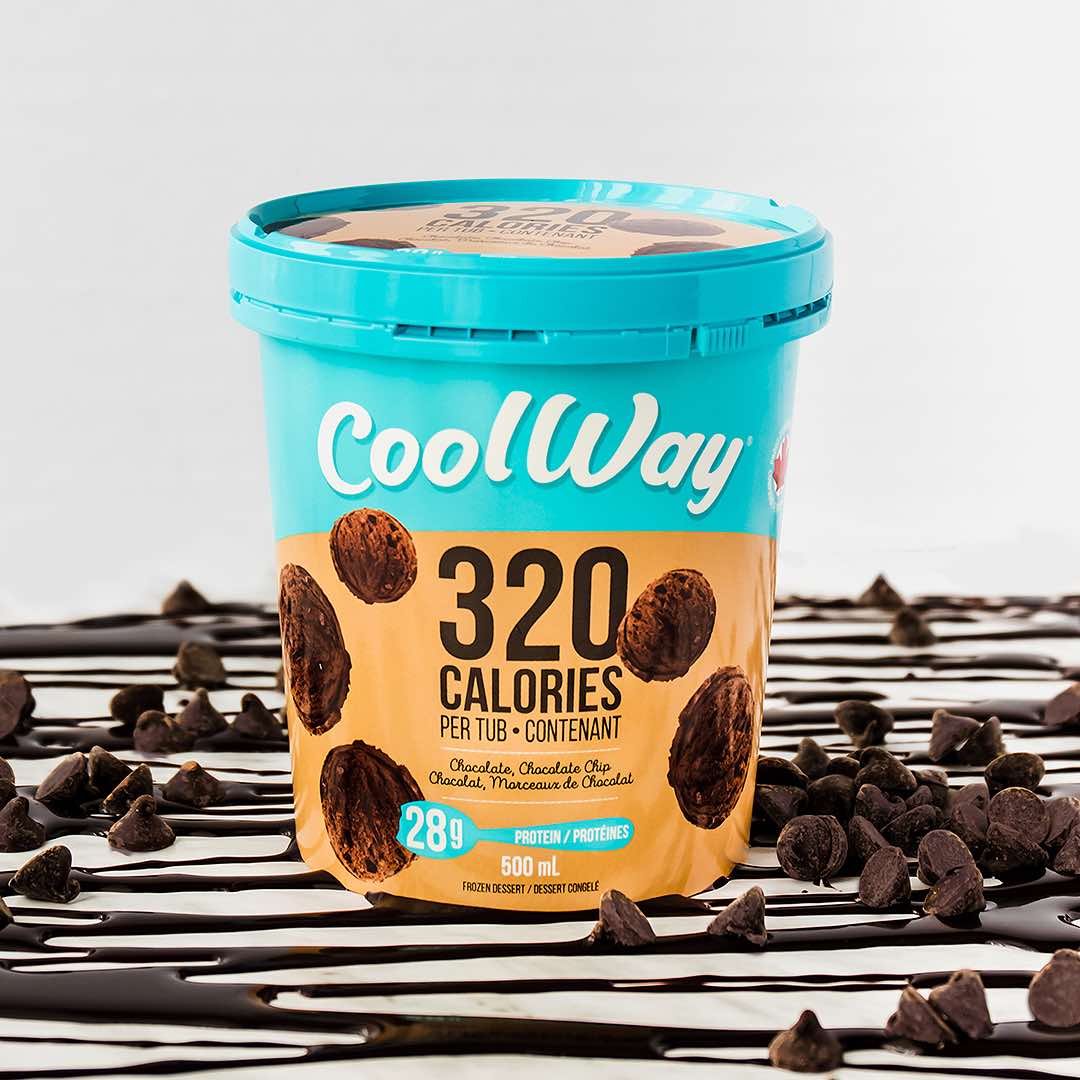 If you grew up loving no-frills chocolate ice cream, like Chapman’s, then you’ll be a fan of this flavour, which has that nostalgic chocolately tang and a sprinkling of small chocolate chips. 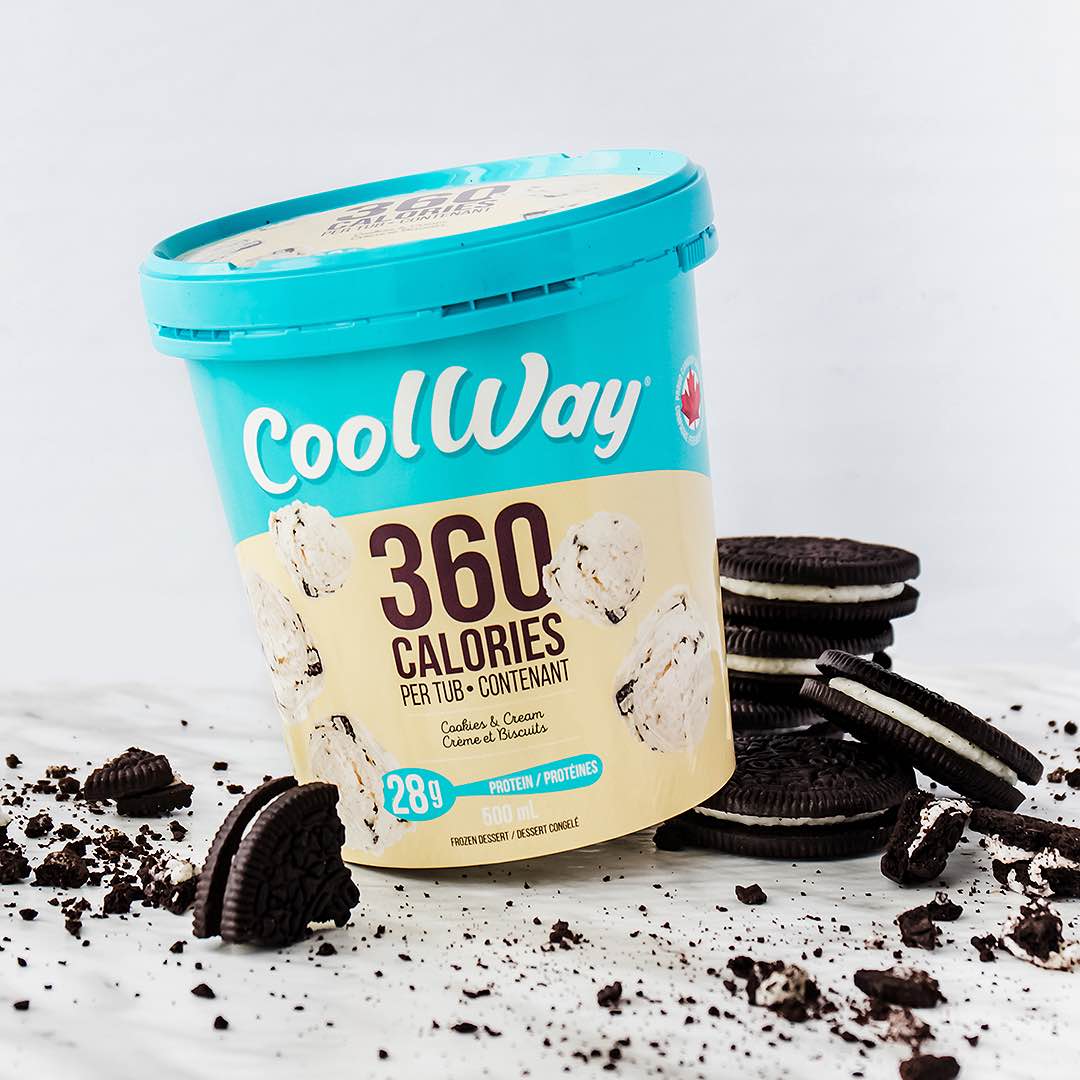 This one was heavy on the cream and light on the cookies, but overall, it nailed that Oreo sandwich cookie taste. In a side by side tasting, the food team preferred this over the Halo Top version, and it came a close second to Breyers delights. (more on that below!). 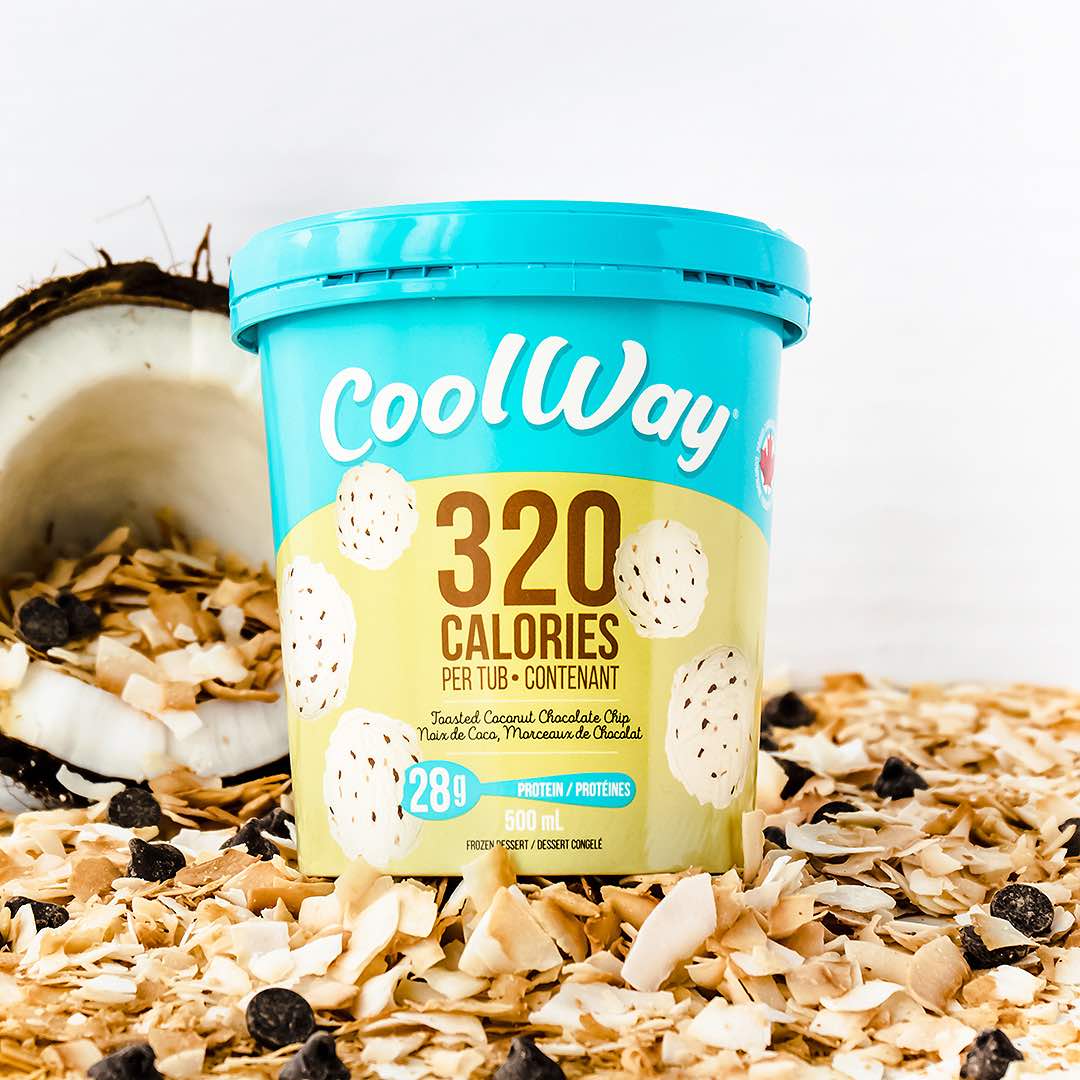 Even though it contains real coconut, this flavour had a strange, almost artificial aftertaste that wasn’t exactly pleasant. The chocolate chips were a nice touch, though. 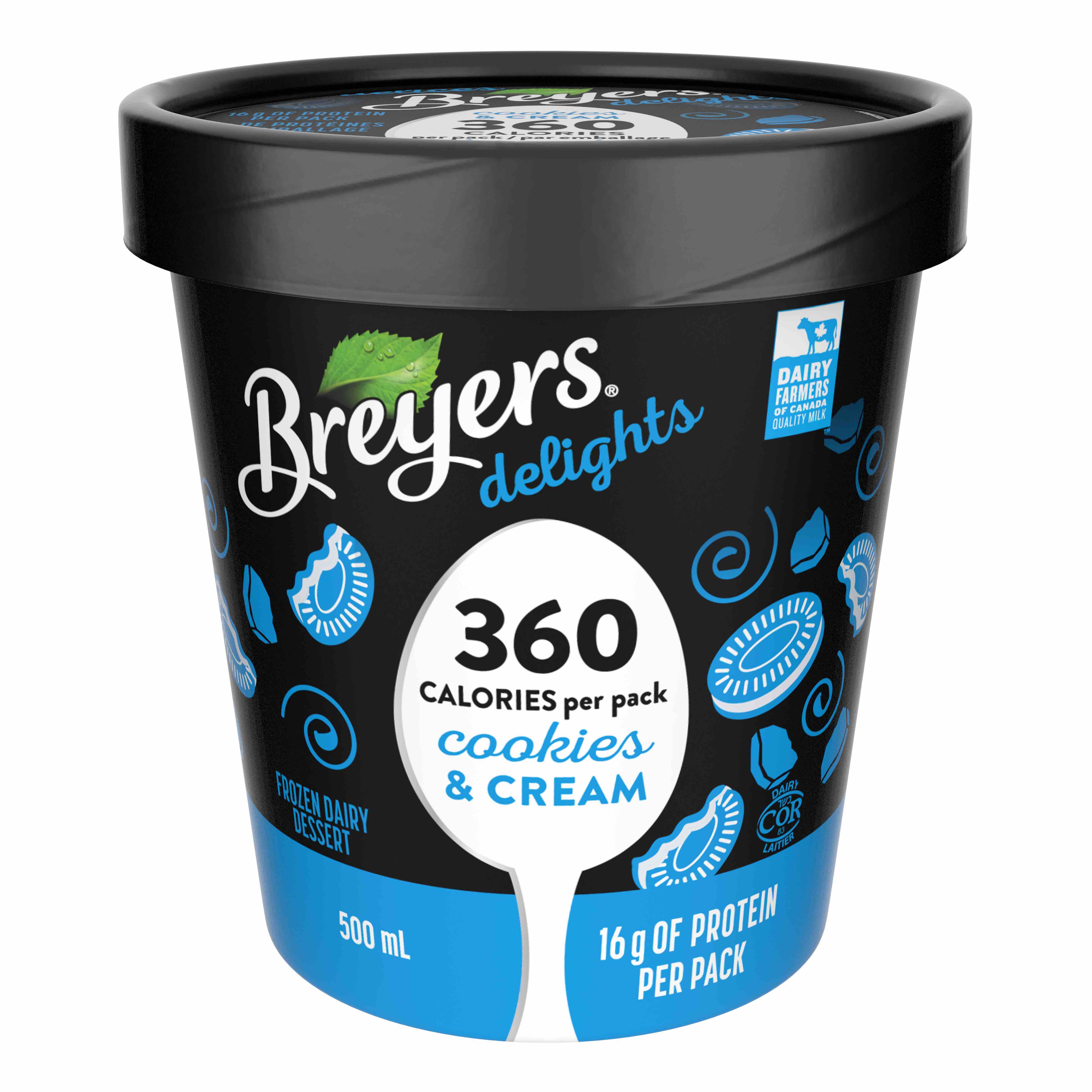 Once you get past the weird, mousse-like appearance, this flavour will win you over. It tastes super creamy and comes stuffed with cookie chunks instead of a sprinkling of crumbs. This is one pint I could dig my way through in a single sitting. 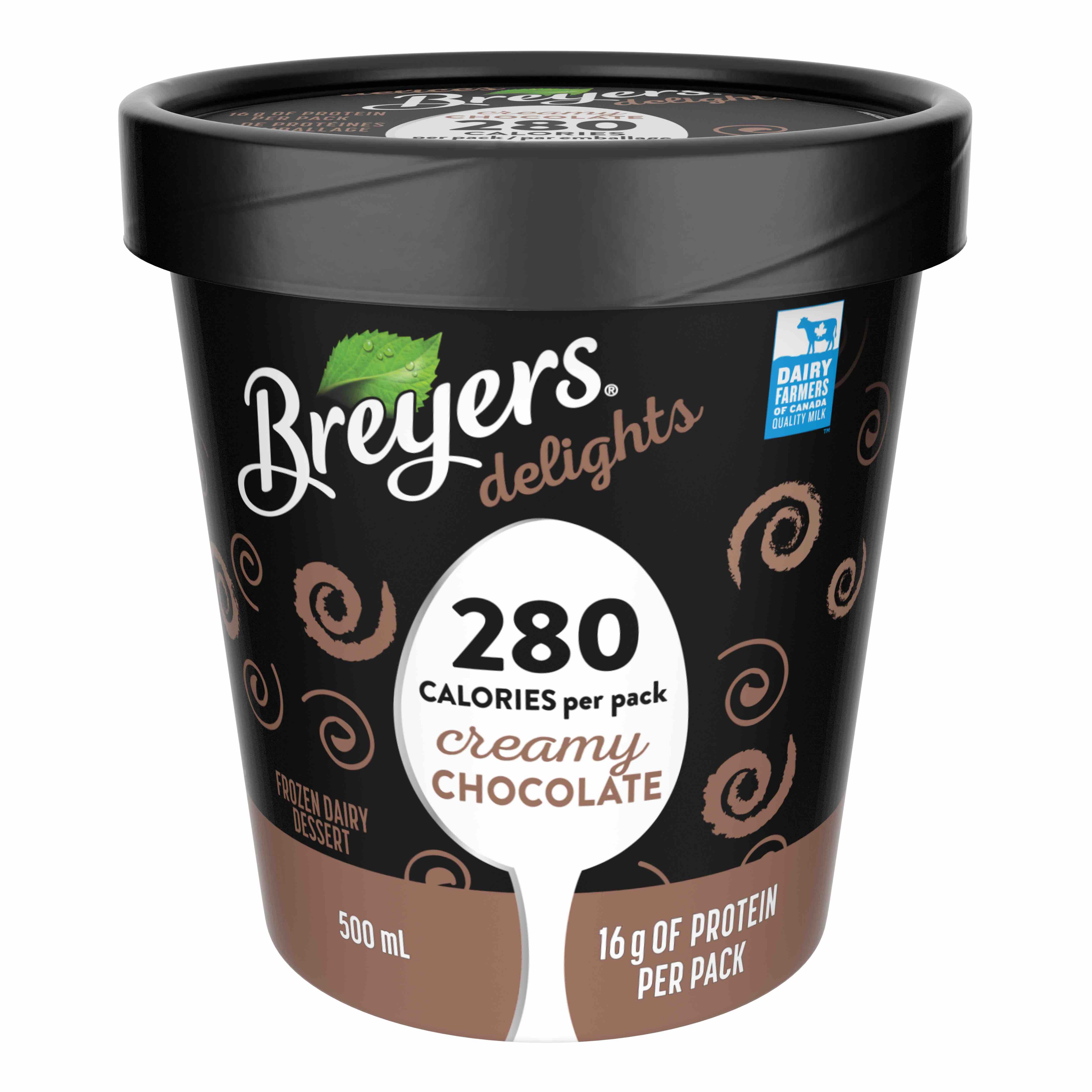 This is your basic chocolate ice cream, nothing fancy. It’ll do the trick if you’re craving a frozen treat, but it probably won’t blow your socks off. 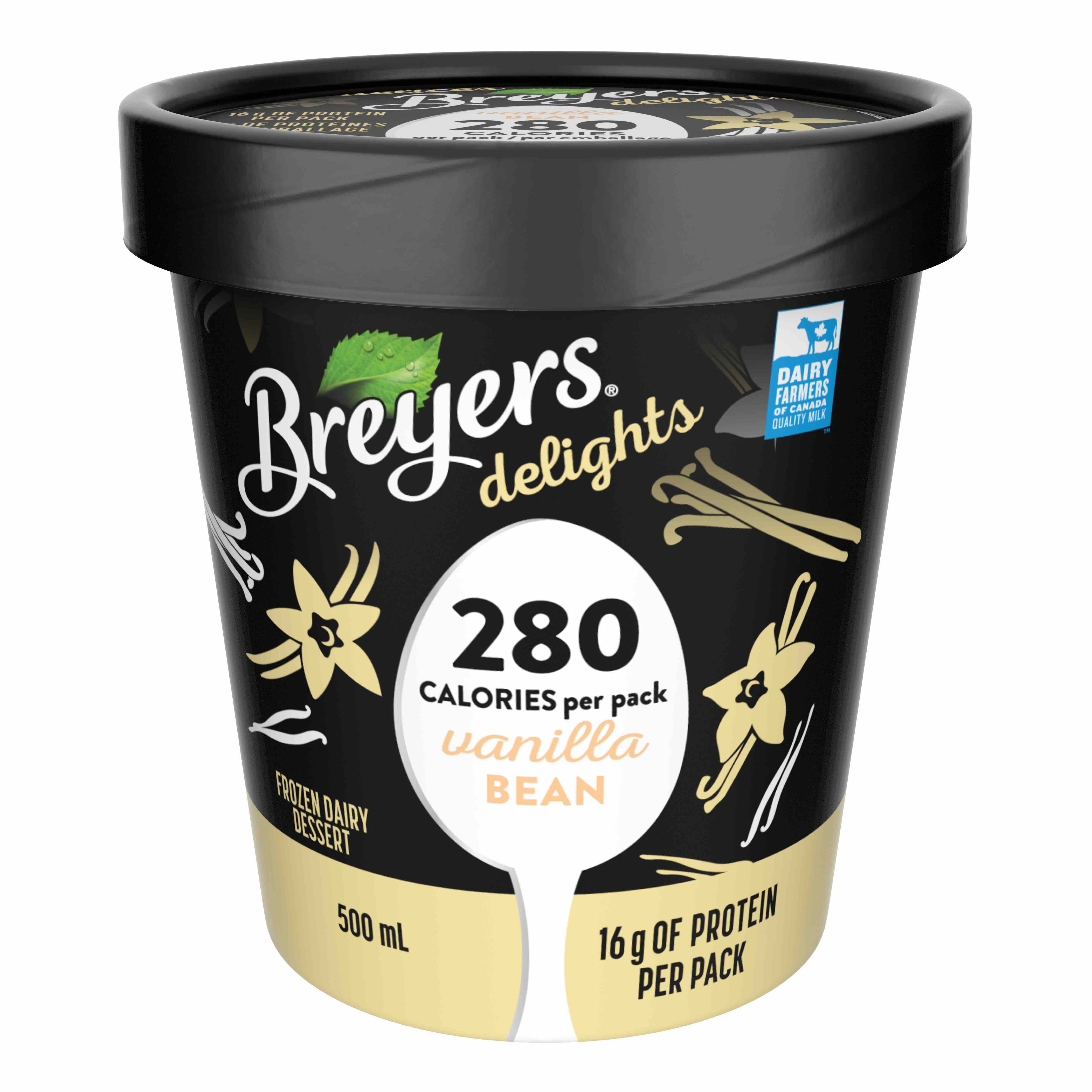 Like the CoolWay version, this one comes studded with flecks of vanilla bean. But that delightful-looking visual can’t make up for the slightly artificial notes that linger in your mouth after tasting this flavour.

The Final Review On Halo-Top Vs. CoolWay and Breyers Delights

Halo Top, CoolWay and Breyers all offer a similar product, with slight differences. Halo Top has the most diverse range of flavours, with unique options like birthday cake, candy bar and oatmeal cookie. CoolWay has more protein per serving, while Breyers’ cookies and cream impresses with its decadent cookie chunks. After testing all three, the food team voted CoolWay as our favourite frozen treat thanks to its creamy finish and mostly spot-on flavours. Find CoolWay at supermarkets such as Metro, Sobeys and Walmart) as well as specialty food stores. Breyers Delights is also available at major retailers, like Loblaws.

These trendy pints won’t be replacing our beloved scoops of Ben & Jerry’s or Kawartha Dairy Moose Tracks anytime soon, but if an ice cream craving hits, they’ll do the trick.