Gordon Ramsay Opened A Restaurant In Toronto (Sort Of)

The foul-mouthed celebrity chef has a Canadian restaurant, but don't expect it to stick around for long 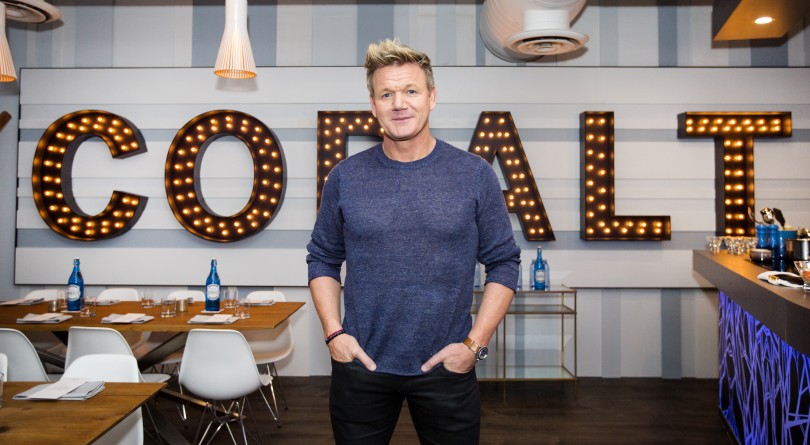 Located in the former Fairland supermarket space at 241 Augusta Avenue, Cobalt Social (named after a new AmEx credit card for millennials) is hidden behind a pair of grocery store shelves that slide open to reveal a sleek dining room filled with on-trend light-up marquee letters and communal tables. It’ll serve food until October 1 — but it’s already entirely booked up. It sold out in just 15 minutes. 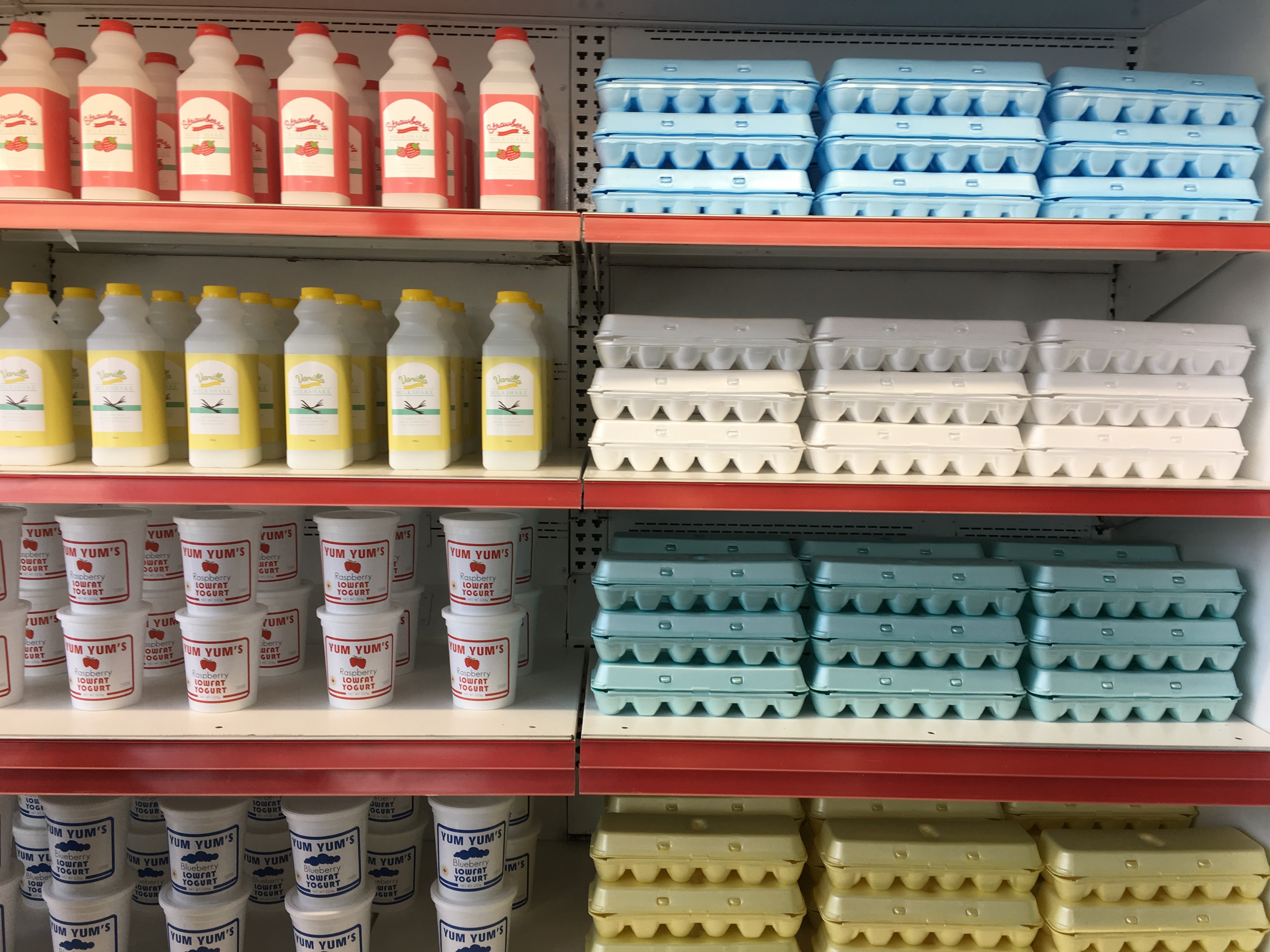 Along with Ramsay’s star power, the restaurant features food by Canadian chefs Matty Matheson (of Parts & Labour and VICE fame) and Antonio Park, who owns multiple restaurants in Montreal and is also a Chopped Canada judge. As a branded activation, Cobalt Social is billed as being “designed with social media at its core,” so folks are encouraged to snap away as they eat.

Ramsay, however, in his opening remarks, revealed that he doesn’t care if restaurant patrons Instagram their food. In fact, over the past little while, Ramsay’s become somewhat of a social media food critic by critiquing meals fans tweet at him. He usually throws some serious shade on his digital version of Hell’s Kitchen.

But the celebrity chef had only positive feedback for Toronto, and Canada at large.

“It’s grounded, I think that’s what I love about it,” said Ramsay about Canada during our brief chat at Cobalt. Ramsay thinks Canadian cities are less arrogant than places such as New York and they’re more affordable too.

The last time Ramsay was in Toronto, he dined at some of the city’s best restaurants, including Alo and Boralia. He also grabbed a bite from the local chain Fat Bastard Burrito Co., because even famous chefs need their comfort food fix. 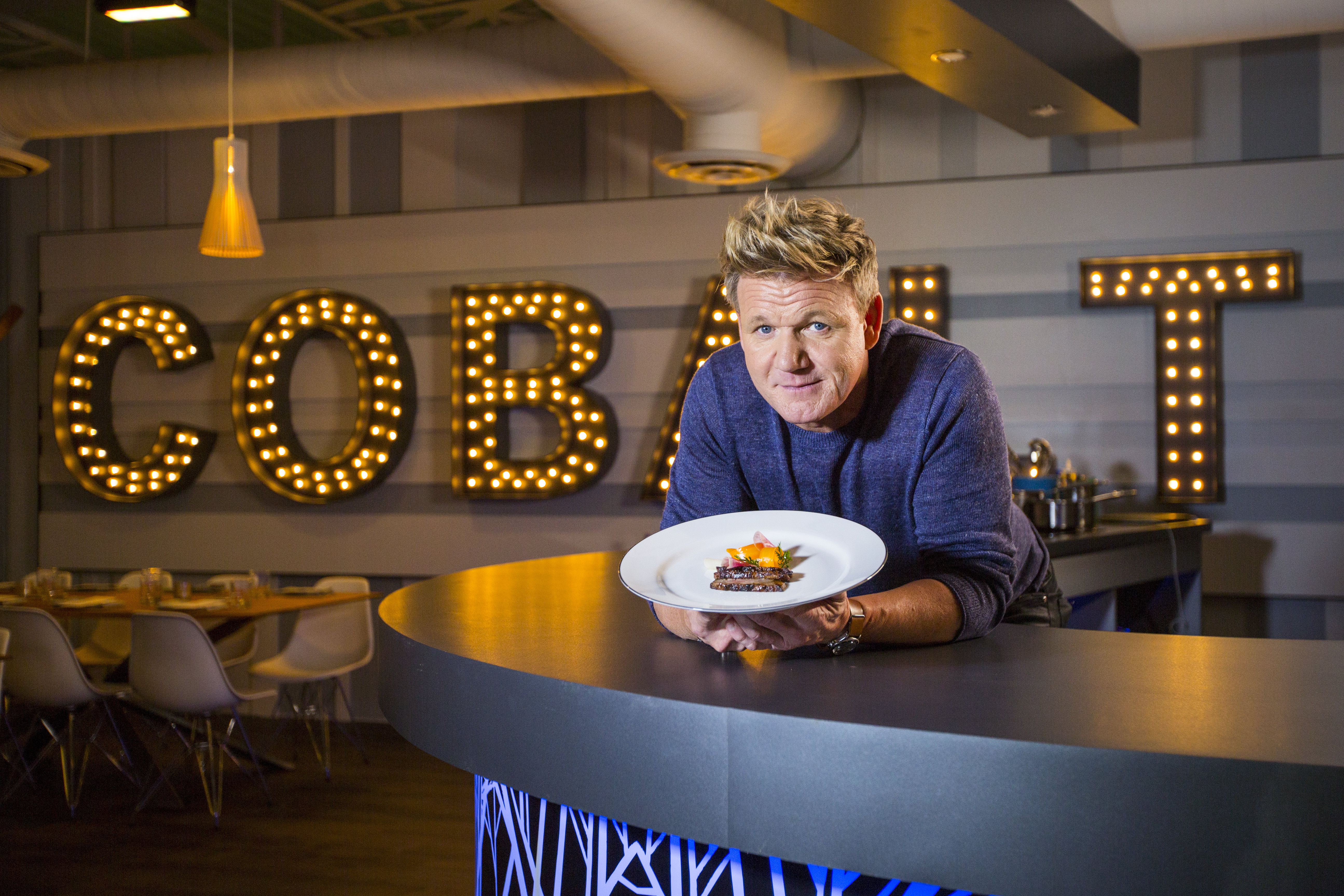 On this trip, he’ll be checking out Brandon Olsen’s La Banane on Ossington Avenue. The trendy French spot might be best known for its $50 Ziggy Stardust Disco Egg dessert, which is basically a giant multi-hued chocolate egg that diners crack open at their table. But for Ramsay, it’s all about sampling from various menus. “I just like coming in, booking in my assistant’s name and trying two or three restaurants out across the night,” he said.

While his Toronto pop-up will stay open for only one week, a permanent Gordon Ramsay restaurant in Canada isn’t off the table. (Or at least that’s what he told me.)