The Dash Mini Waffle Maker is a tiny, much-needed addition to your kitchen. 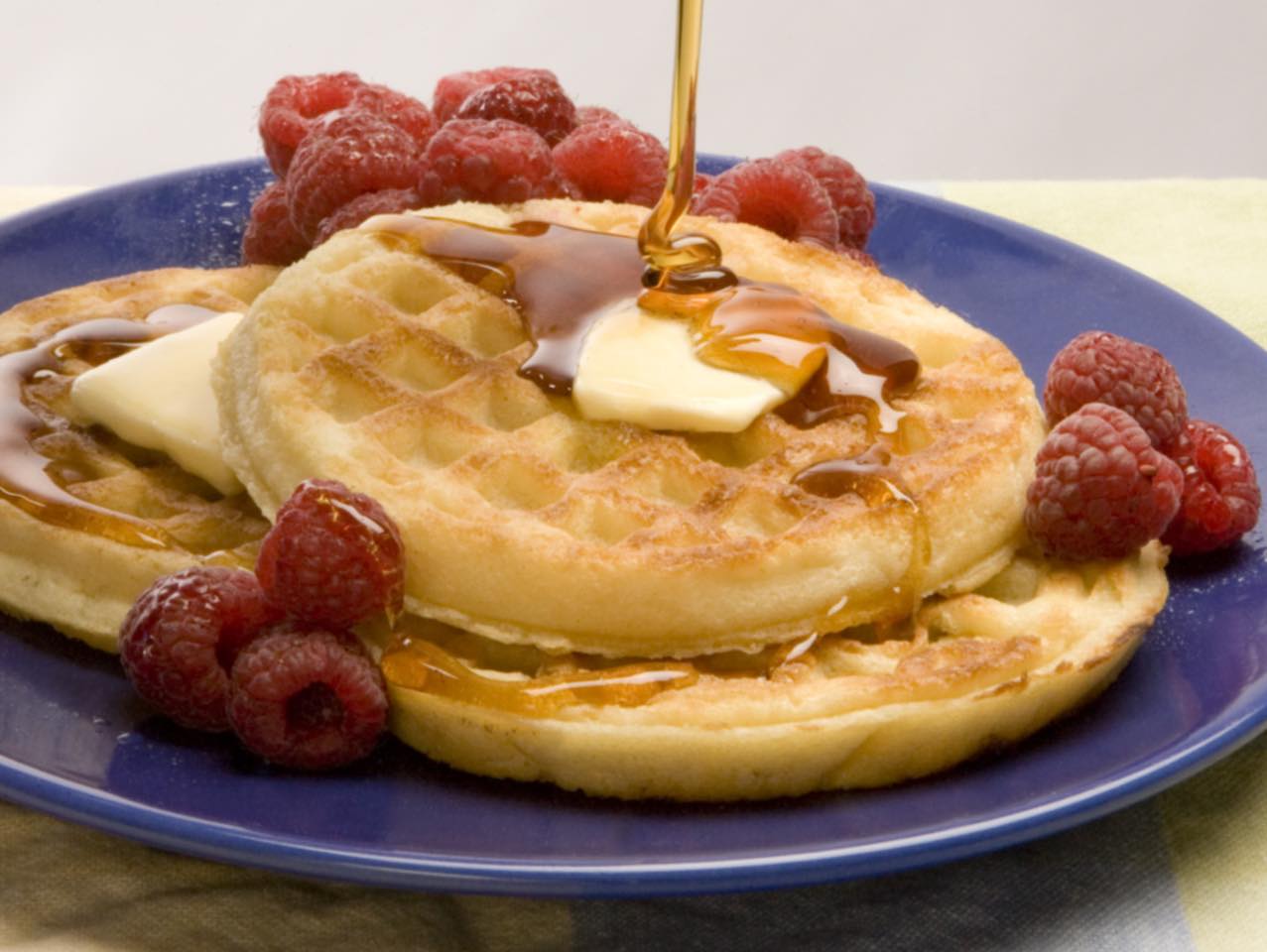 DIY Eggos are in your near future. Photo, iStock.

Eggo waffles are a nostalgic treat and a freezer staple for those who crave waffles on busy weekend mornings. But when you’ve got a little more time to invest in breakfast, and still want some serious Eggo vibes (for a Stranger Things marathon, perhaps?), heat up the Dash Mini Waffle Maker.

I was immediately drawn to the Dash Mini because I’m a sucker for anything adorable (and compared to other waffle irons, this one’s super cheap — it’s only $20!). Many kitchen devices are described as miniature, but this product is truly tiny — like fit-into-your-cutlery-drawer small. But besides the obvious cute factor and the price point I wanted to see if it actually worked.

The Test Kitchen team jumped on board to help put the Dash Mini through its paces. We compared it to a conventional waffle maker by tackling five different recipes on both devices simultaneously. We modified each one to use only one egg, as is recommended in the Dash manual. (You can do the same at home by halving the recipes below.):

After halving the recipe, we ended up with two cups of batter, which made eight round waffles (the Dash can hold about ¼ cup of batter at a time). It took between three to four minutes — about the same time as a regular iron — for each waffle to cook through and turn a beautiful golden colour

These crispy hash browns got nice and crispy in eight minutes, or half the amount of time as the conventional waffle iron — score! 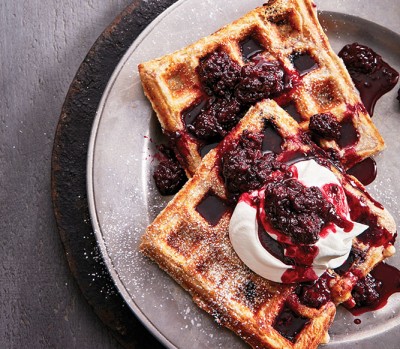 These Are The 10 One-Use Kitchen Gadgets You Actually Need

Like with the ultimate waffle recipe, these sprinkle-studded waffles cooked up to a gorgeous golden brown in about four minutes and were especially delicious sandwiched between layers of fresh whipped cream.

We wanted to see if this little guy was more than a one trick pony. On the first go, we tried making a sandwich with two ultimate waffles, but they wouldn’t fit. So, our tester sliced a waffle in half crosswise, piled on two tablespoons of grated sharp cheddar and stuck it in the Dash. After two minutes, we had a perfect grilled cheese with a great pull, but not too much ooze.

For our final test, food editor Irene Ngo wanted to go totally out of the box to see if the Dash could make perfectly round eggs for breakfast sandwiches or burgers. The answer? Yes! Use only one egg at a time and keep the waffle maker open if you want your egg sunny-side-up. While you can make eggs in a conventional iron, they won’t be as delightfully round as in the Dash.

The verdict on the Dash Mini Waffle Maker

The small, but mighty Dash stood up well to the conventional waffle iron. It heated up in about five minutes and its non-stick surface made the cooking process a breeze. While you can’t remove the metal waffle plates, it’s easy to clean with a damp cloth.

While its size is a boon for those with small spaces, this feature comes with one major drawback; it might take a while to make an entire batch of waffles (about 30 minutes for Chatelaine’s Ultimate Waffle recipe).

But the Dash Mini can still be your best friend. If you’re super hungry (and impatient), whip up your batter, make a few waffles and then once you’re done eating, cook up the rest of it and freeze your leftovers — hello DIY Eggos for the rest of the week!

Watch: How to make pancakes (if you’re still debating whether or not to get a waffle iron)