This advice will make your favourite soups even more delicious, so you'd better prepare your soup spoons. 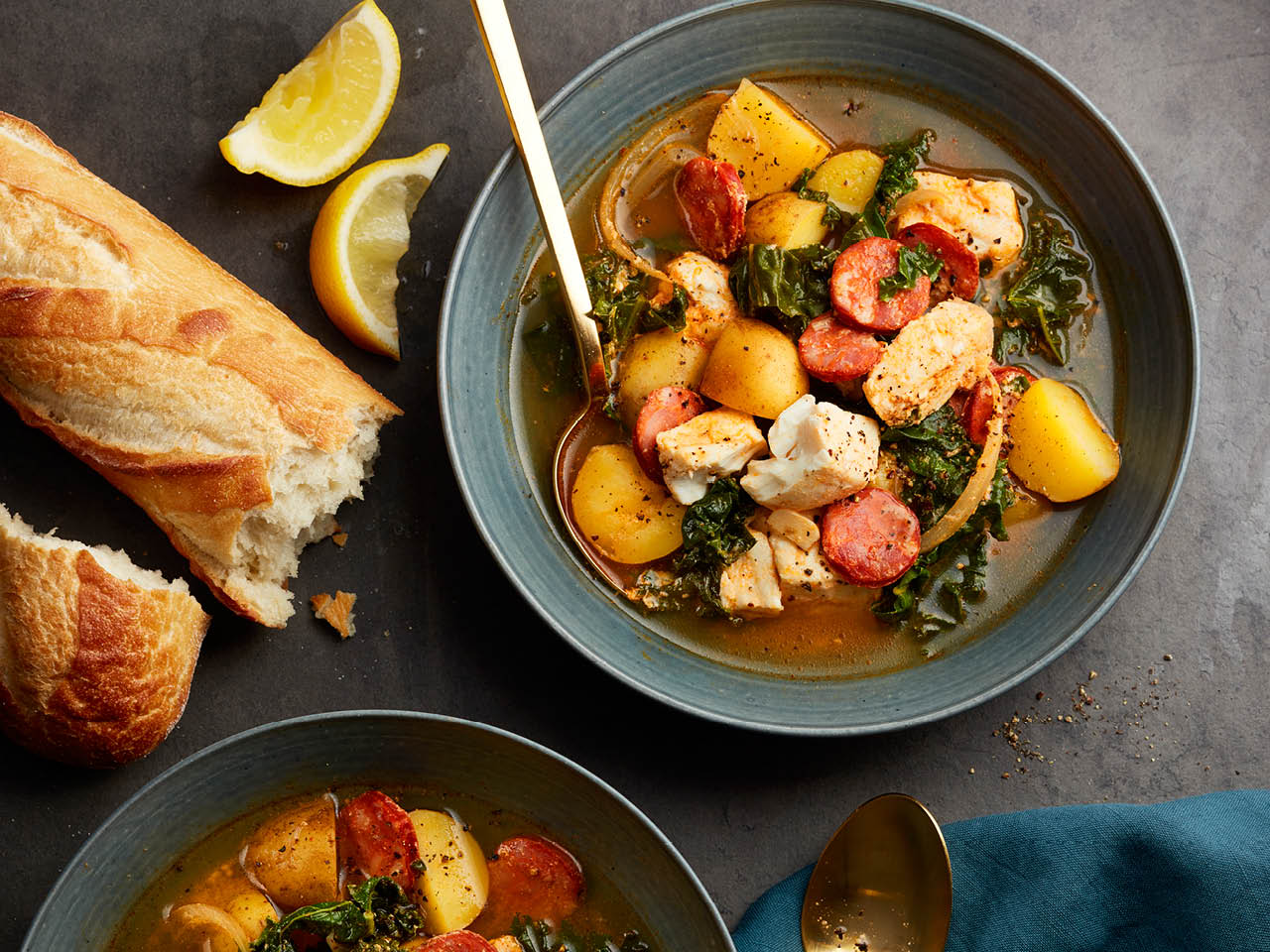 Making soup is almost as comforting as eating it — and having a pot of it simmering on the stove is one of the most-comforting parts of cooking during fall and winter. Here are thirteen simple tips to help make your (already delicious) homemade soup even better.

Soups are easy to make in large batches, and are one of the most freezer-friendly dishes around. So, double up on ingredients, grab a larger pot and make two meals instead of one. (See tips on freezing below.)

To make a good soup, you have to build flavours as you go. Vegetables like onion, garlic, celery and carrots — referred to as ‘aromatics’ — are part of most soup recipes for this very reason, sautéed in oil or butter as a first step of flavour-making. Be sure they’re cooked long enough to be softened (and release their flavour) before moving on to the next step.

A tiny pea will cook much faster than a cube of carrot. Stagger the addition of vegetables so that they’re all finished cooking as close together as possible. 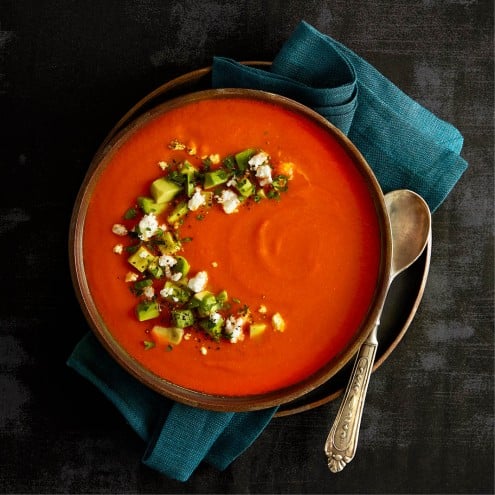 How To Make Vegetable Soup Without A Recipe

When chopping vegetables, think about how big you want them to be on the spoon. Even hearty, rustic soups should have well chopped, reasonably sized vegetables. Greens such as spinach and kale also need to be chopped, or they will be difficult to eat.

Depending on the ingredients you’re adding, you don’t always know how much salt is going in. Many stocks have high levels of sodium, as do canned beans, vegetables and tomato paste. For this reason, save most of your seasoning until the end. Taste and adjust with salt and pepper as needed.

Take stock of your stock

When it comes to making clear, brothy soups, the stock that you use is the most important ingredient. Poorly flavoured stock will ruin the entire pot of soup. For clear soups, homemade broth is always the best choice. If that isn’t an option for you, purchase butcher’s broth instead of grocery store brands. (You can cheat puréed and cream soups with canned broth in a pinch.)

Once soup has come to a boil, reduce to a simmer and make sure that it stays there. Boil things too vigorously, and the vegetables will get mushy, the meat will toughen, and the noodles will start to break down.

When making noodle soups, do not cook the noodles separately. Add noodles as the final addition, and cook until tender, allowing the noodles to take on the flavour of the soup. Noodles that are cooked separately will lack flavour and break down when added. But: If you plan on freezing your soup, don’t add the noodles. Instead add them once it has been thawed and brought back to a boil. The noodles will taste much fresher this way. 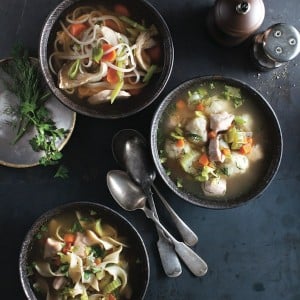 How To Make The Best Soup Stock

Creamy soups are generally thicker than clear soups — but shouldn’t be too thick. The consistency of whipping cream is the thickest they should be. Note: Cream should be warmed before adding to soup to prevent curdling.

Cold milk will curdle if added directly to a simmering soup, so it too should be warmed. Milk also doesn’t react well to boiling. If adding milk (in place of cream) to thicken the soup, take a moment to anticipate how much it will thin it out once added. When ready, remove soup from heat and stir in warm milk.

Freeze soups after they have been chilled overnight in the fridge. Soups will last up to two months in the freezer.