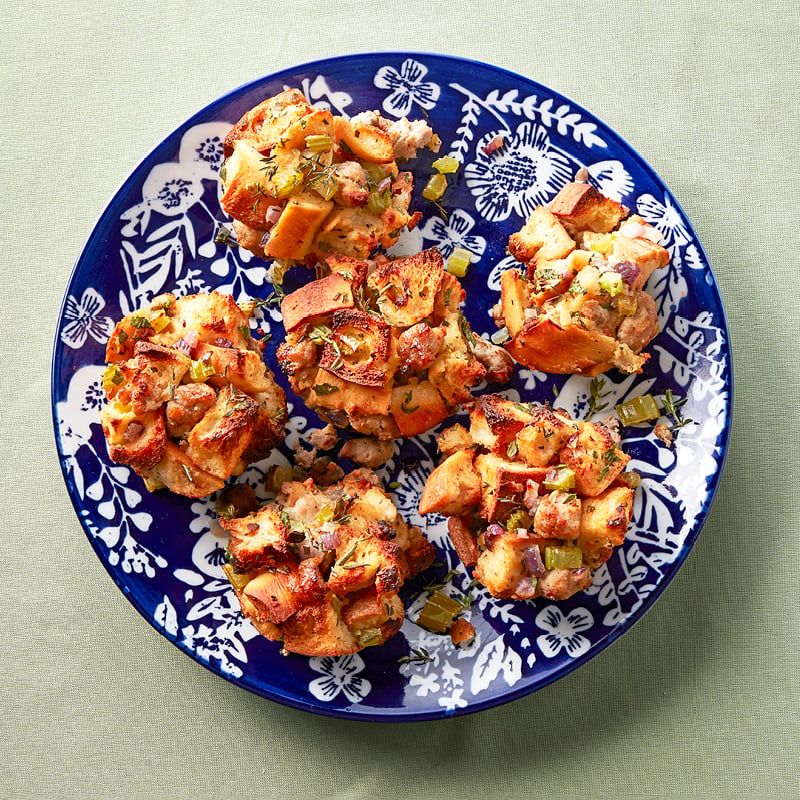 Our scrumptious sausage-based stuffing can also be made into savoury muffins.

Our scrumptious sausage-based stuffing can also be made into savoury muffins.

1. Position rack in bottom third of oven, then preheat to 400F. Arrange bread cubes in a single layer on a large baking sheet. Toast in oven until golden and dry, 8 to 10 min.

2. Heat a large pot over medium. Crumble in sausage. Cook, breaking up sausage with a wooden spoon, until no pink remains, 5 to 7 min. Add celery and onion. Cook, stirring often, until golden brown, about 7 min. Season with pepper.

3. Add toasted bread along with celery leaves, rosemary and thyme. Toss until evenly mixed. Drizzle with broth, stirring to combine. Transfer to an 8 × 8-in. baking dish. Bake until top is golden, 15 to 18 min.

Kitchen Tip
Stuffing can be made a day ahead and reheated in a 375F oven, in a baking dish covered with foil, 25 to 30 min.

To make Stuffing Muffins, omit broth. Let sausage and bread mixture cool in pot for at least 10 min before stirring in 3 eggs, beaten. Scoop even amounts of stuffing into a lightly oiled 12-cup muffin pan. Bake at 375F in bottom third of oven until tops are golden, about 10 min. Stuffing Muffins can be made in advance and reheated in a 375F oven for 10 min before serving. 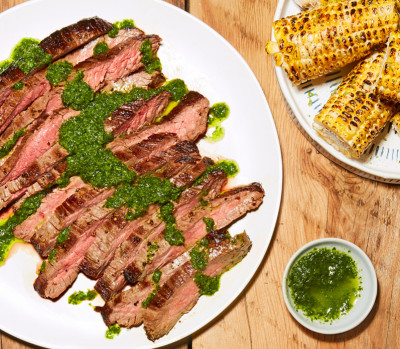 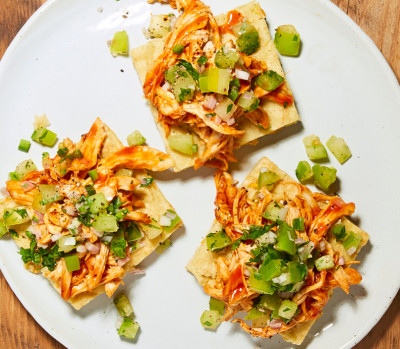 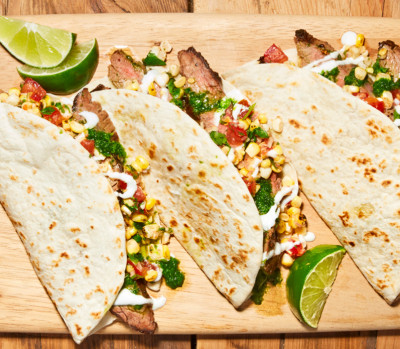 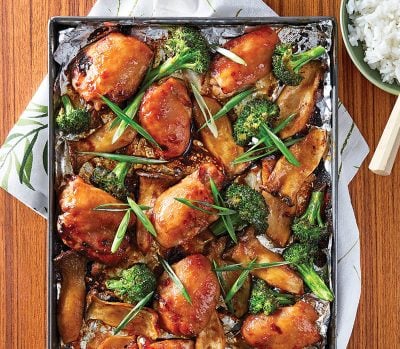 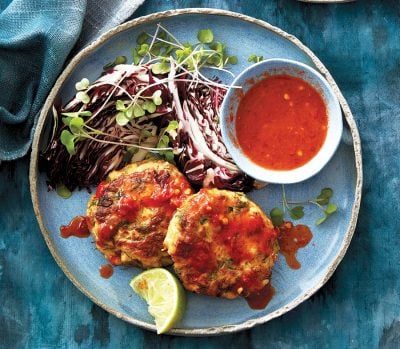 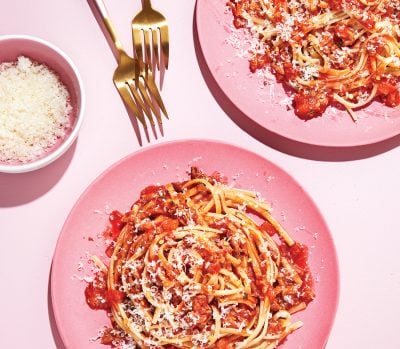 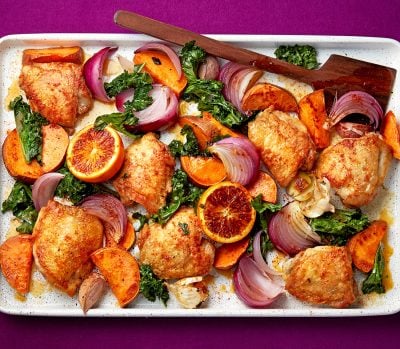 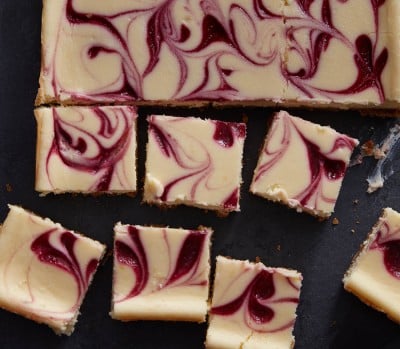 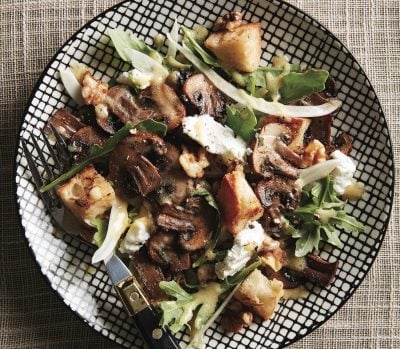 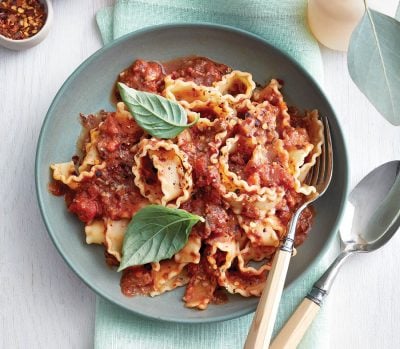 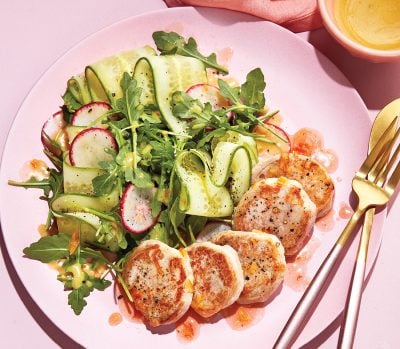 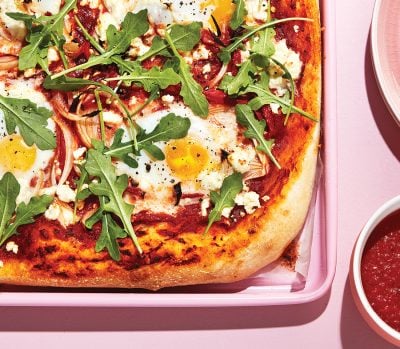 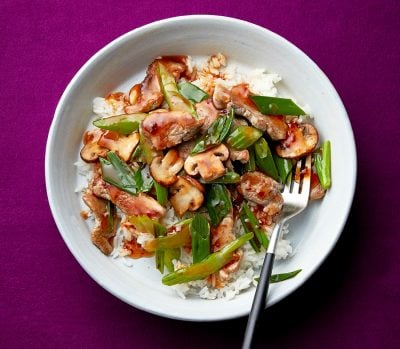 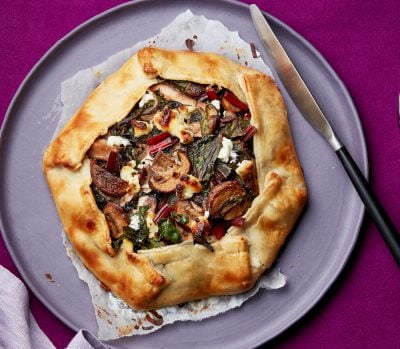 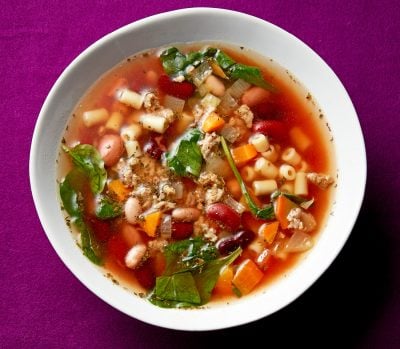