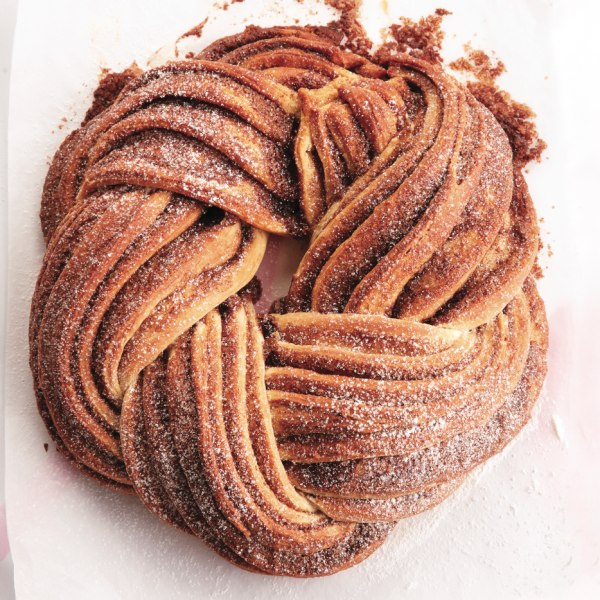 A luxurious (and easy) sweet dough that comes with brown sugar, cinnamon and a twist. Perfect for Mother's Day!

The three best ways to separate an egg 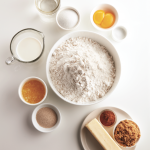 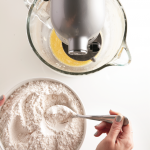 2. Combine in a stand mixer fitted with the dough hook. 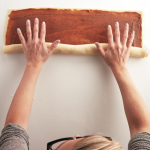 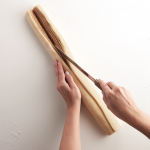 4. Use a sharp knife to cut the log lengthwise in half along the seam 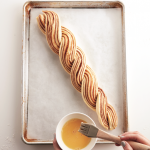 5. Weave both halves. Brush a 2-in. portion of one woven end with egg wash. 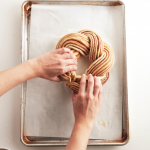 6. Form into a wreath, firmly pinching the egg-washed end underneath the other to seal.

Kitchen tip: Reach for a digital scale to get the most accurate (and easiest) baking results.

Can’t get enough of this cinnamon bread? Check out the more traditional cinnamon bun or cinnamon scroll loaf recipes.