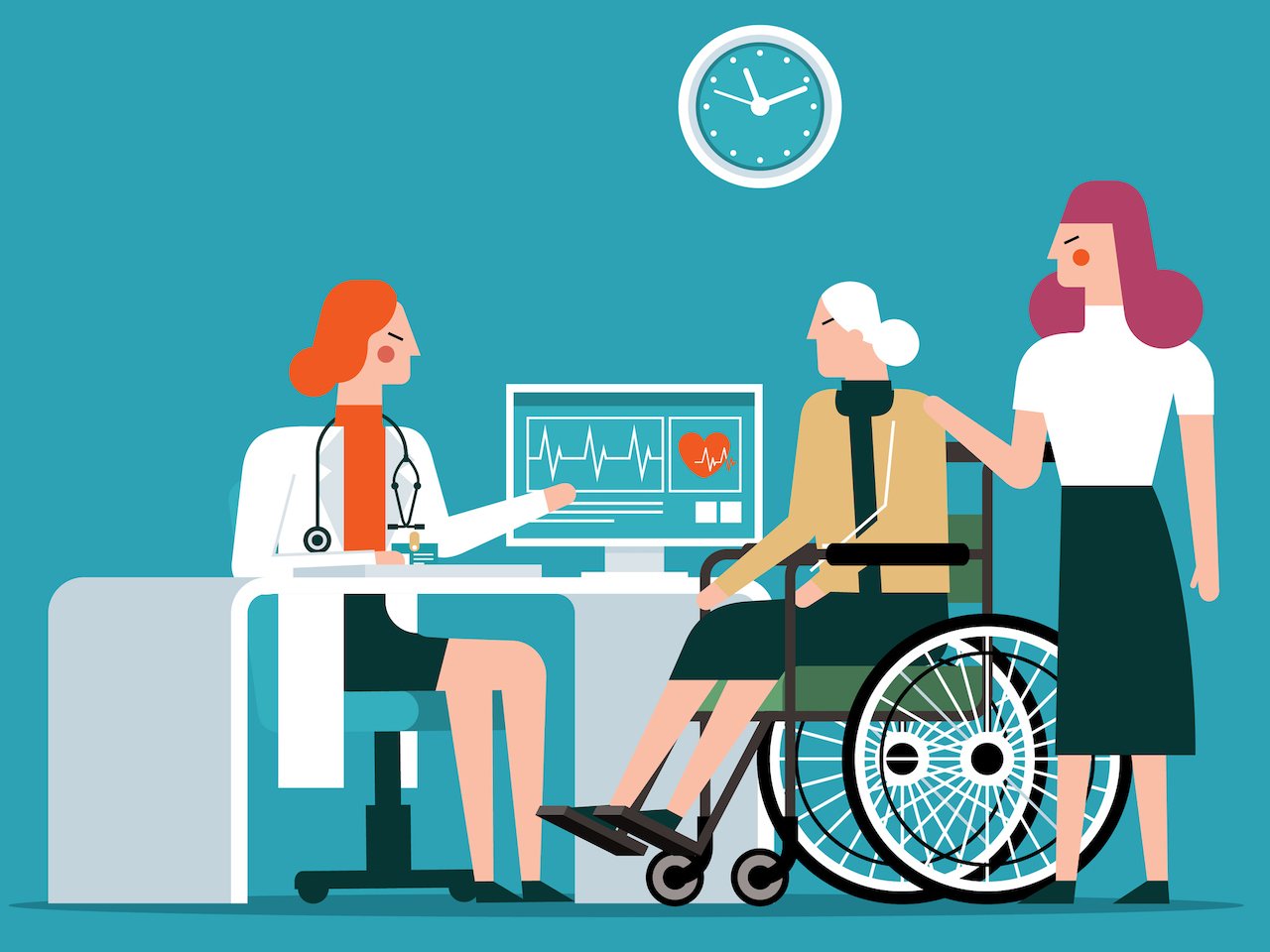 Over the past year and a half, I’ve been digging into data in an effort to end the debate about the existence of a gender pay gap in Canadian medicine. Such a gap has been strongly demonstrated in the research globally and, spoiler alert, my analysis revealed that it’s just as real in Canada as elsewhere. In some areas of Canadian medicine, there’s a gap as high as 40 percent.

Since publishing that work last summer, I’ve been reflecting on what physician pay inequities say about Canada’s approach to health care for women and non-binary people. To put it simply, lower pay for female physicians indicates widespread underfunding of women’s health.

We know that women tend to seek health care more often than men and generally prefer female physicians. It’s also been well established that female physicians tend to spend more time with patients and address more issues per visit, something which has been primarily taken to represent the differences between how men and women practice medicine. But let’s flip that perspective for a minute: what if these differences originate not from female doctors’ innate practice style but from what patients need and expect from them? What if women’s health care is so underfunded that simply providing essential services is financially penalized?

There are multiple reasons for medicine’s gender pay gap, but one of its strongest elements is that female physicians are more likely to deliver health care to women. A recent study using American Medical Association data showed that as woman-focused specialities became dominated by female doctors—in gynecology, for example, the number of female physicians grew from eight percent to 57 per cent over four decades–there was a drop in relative income of about 20 percent. Meanwhile, over the same four decades, urology remained a male-dominated specialty and its relative income didn’t change.

It’s hard to look at this data without wondering about the sharp drop in value of providing gynecological care.

Canadian medicine largely works as a fee-for-service program: from check-ups through operations, each service has a code that doctors submit to the Ministry of Health in order to get paid. Because of this, comparisons between gynecological and urological fee codes are one way to study the gender pay gap (this has previously been done with American data). That’s especially true because 89 percent of urologists in Canada are male, while 62 percent of gynecologists are female.

For example, in Ontario (where I practice) incision and drainage of a scrotal abscess under general anesthetic pays twice what the same procedure pays for a vulvar abscess. Certainly, the two procedures are not identical, but one would be hard pressed to demonstrate that the scrotal procedure is TWICE as complex or time consuming as the vulvar procedure. With glaring fee code disparities like this, it wasn’t surprising when the analysis I did with my colleague Tara Kiran in Canadian Medical Association Journal showed the two specialties to be wide apart in income. 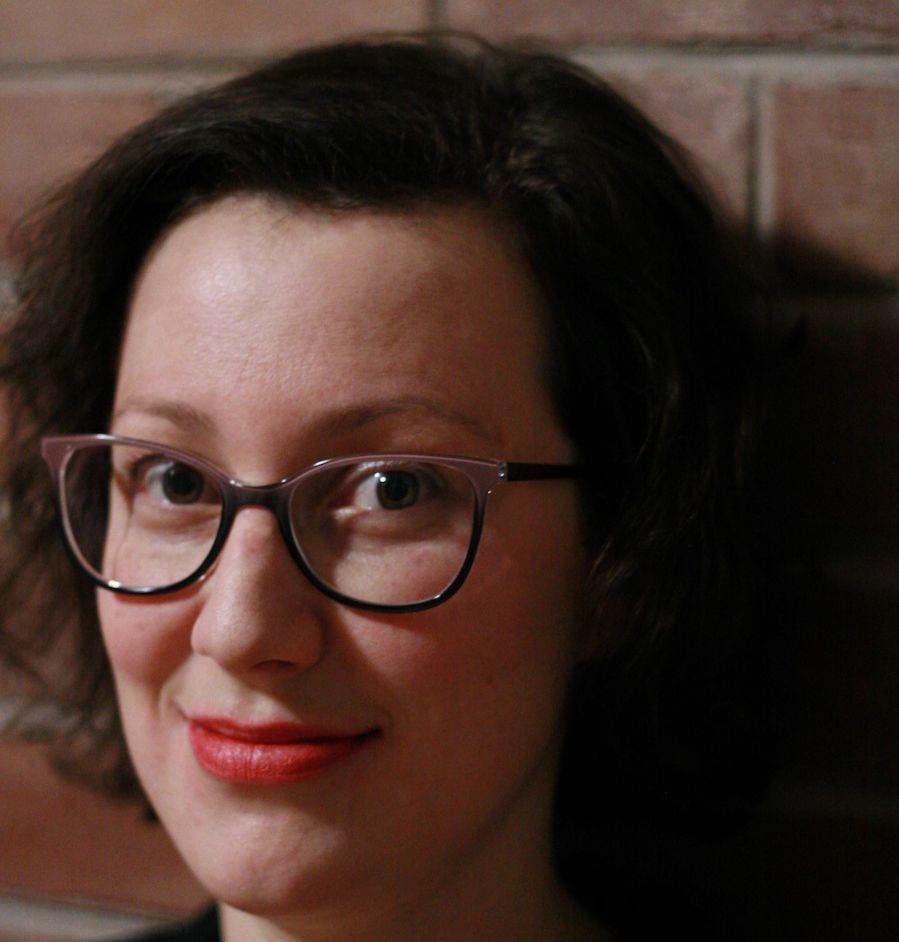 A 2019 Ontario-based study of surgical billings compared fee codes of the 200 most common procedures performed by eight different surgical specialties. The study found no significant differences in the volume of codes billed or the time spent per procedure, meaning that differences in income weren’t the result of men treating more patients. Rather, female surgeons tended to bill for less lucrative procedures, which are disproportionately done on female patients.

One of the study’s co-authors, Toronto colorectal surgeon Nancy Baxter, noted earlier in a medical publication, Healthy Debate, that she’s become an expert on a certain rectal procedure performed primarily on women—one that’s on the lower end of the pay scale. In the same article, another female surgeon reflected on her large volume of referrals for breast issues, which tend to be poorly remunerated, showing that gendered differences in fee codes aren’t exclusive to gynecology/urology.

The overall result of the 2019 study was significant: a 24 percent pay gap per hour of operating time.

The Weight of History

Medicine has historically not been a very woman-friendly enterprise. Men have dominated the profession until relatively recently, and many conditions and treatments were defined and studied using a default cis male model. Major developments in medicine are often infused with misogyny and other bigotries–a disturbing example being the history of the speculum, a tool ubiquitous to modern medicine that was created by experimentation on enslaved Black women.

One example of the problem this creates is the underdiagnosis of heart disease in women, in large part because their symptoms are viewed as “atypical.” Really, the simple fact that clitoral anatomy was not fully defined until the 21st century tells us everything we need to know about the importance of women’s health over most of medicine’s history.

How does this history still influence health care for women and non-binary people? The ongoing battle for reproductive justice is a clear indicator that patient autonomy is assigned lower value when the patient has a uterus. Not only are people who can become pregnant still fighting for fair access to contraception and abortion, but the ugly practice of forced sterilization continues to happen in both Canada and the U.S. In recent years, the rise of pseudoscience—often dressed up as “wellness”—points to the lingering impact of misogyny in health care, as it heavily targets women who feel fed up and frustrated with medicine’s dismissive treatment of their problems.

Closing the gender pay gap in medicine is an issue of basic justice and is necessary for that reason alone. But what research into pay inequities reveals about funding is important as well. We need more research into fee codes disparities in Canada, and other ways that funding disparities impact women and non-binary people. We also need more women in health care leadership, particularly in the rooms where funding and research decisions are made.

In health care, we fund what we value. So if we underpay the doctors who disproportionately care for women, that means we are underfunding–and therefore undervaluing–women’s health.