A Terrorism Charge Isn't The Solution To Violence Against Women

The murder of a massage worker has led to a historic charge of incel-related terrorism. But that's just a symbol, not real action, and not the route to meaningful change for sex workers, or women at large. 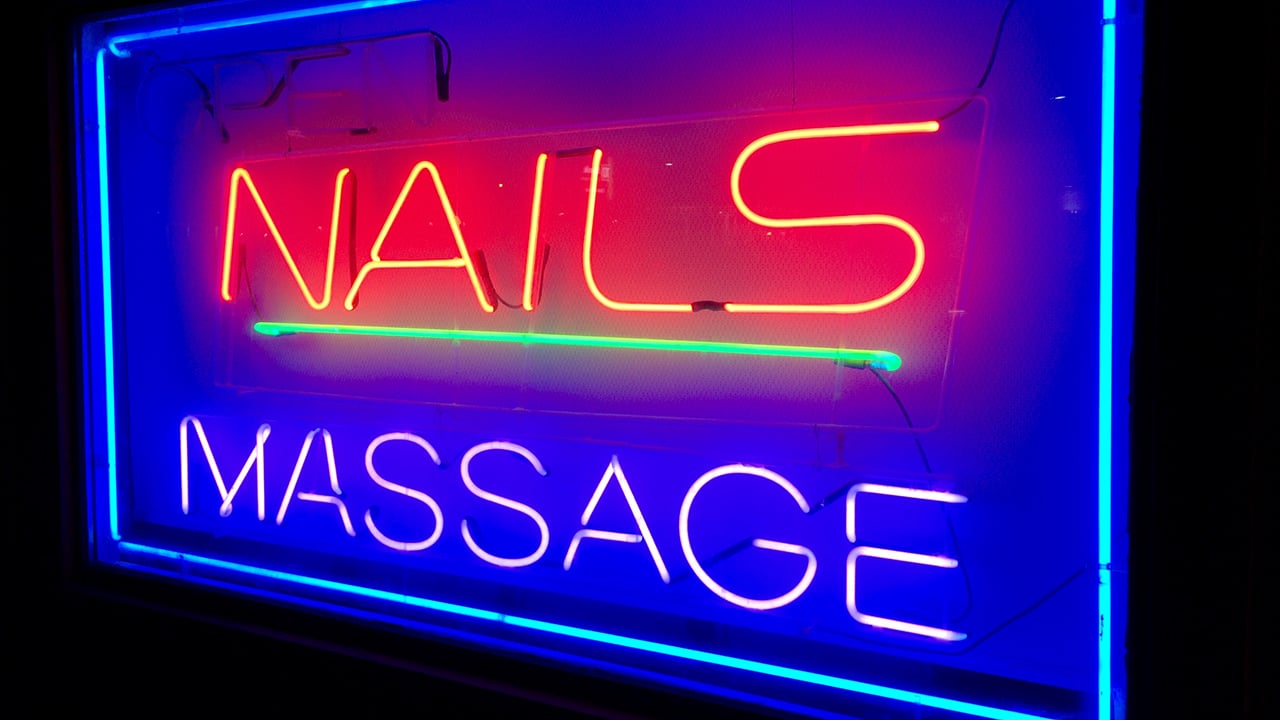 In February 2020, 24-year-old mother Ashley Noell Arzaga was killed in a machete attack at her workplace, Crown Spa, a massage parlour in northwest Toronto. The case took an unexpected turn last week when the RCMP, working with Toronto police, laid terrorism charges against a 17-year-old suspect, who was already facing a charge of murder, as well as attempted murder for injuring two other people.

Apparently, the authorities suspect that the killing was motivated by an ideology whose followers are known as “incels”—or “involuntary celibates.” They are characterized by participation in online forums that celebrate misogyny, and have a sense of entitlement to sex. They also endorse violence, especially against sexually active women, and the ideology has been linked to other murders, including the 2018 Toronto van attack that killed 10 people, eight of them women.

This is the first time a criminal charge of incel-linked terrorism has been laid in Canada and, seemingly, worldwide. Overwhelmingly, the response has been positive. The Globe and Mail described the charges as “a positive signal for advocates who have long been calling for the recognition of violence against women as terrorism.” Barbara Perry, the director of the Centre on Hate, Bias and Extremism at Ontario Tech University, told the Globe that the charge “raises the bar in terms of acknowledging violence against women as this serious.”

It is notable however, that none of the people interviewed have been from massage or sex worker communities. As advocates who have spent years in frontline community support, advocacy, and legal work for marginalized sex workers, we do not believe that these charges are as good for women as they seem.

“Massage worker” is the broad term that describes those who work in holistic centres or body rub parlours. Also known as massage parlours or spas, these establishments sometimes provide sexual services, beauty services such as manicures, or both. Even workers who don’t provide sexual services often suffer from repressive attitudes that target the sex work industry. That’s why massage workers and sex workers have been organizing for years to resist violence and oppression, including racism, poverty, stigma, and transphobia.

One of their biggest problems has long been profiling and harassment by law enforcement. In a study that we were a part of in 2018, 60 percent of massage workers reported that they had experienced abuse at the hands of police. And in a 2019 survey of sex workers prepared by the Canadian HIV/AIDS Legal Network, sex workers reported that the vast majority of law enforcement interventions were “unwanted (and) threatened many facets of sex workers’ lives and violated their rights.”

In essence, policing and surveillance are a big part of the problem, not an easy solution. For sex workers, this terrorism charge could potentially make things worse. Greater RCMP and CSIS involvement in sex workers’ lives, or expanded municipal policing of massage parlours, increases the risk of abuse and harassment by law enforcement.

It’s not as though sex workers haven’t made it abundantly clear what societal respect for their labour rights and human rights would look like. Their demands haven’t changed for years, and include the decriminalization of sex work. They also include immigration reform: the potential of being asked to cooperate with terrorism investigations is fraught with risk for those with precarious immigration status, particularly given the criminalization of the sex industry in Canada.

Workers have also long advocated for reform of various municipal bylaws, which could have helped Arzaga. In Toronto, massage parlour staff are forbidden from locking their doors, a basic step that could have enhanced her safety. Yet the City of Toronto has said nothing about whether they will change their stance on these regulations in light of her murder. These are the ways that legislated misogyny structures sex workers’ lives, day in and day out.

In effect, the symbolic signalling of terrorism charges has replaced real action. It does nothing to address the social forces that devalue sex workers, leaving them open to continued violence with impunity. Policymakers should be listening to and taking the lead from those most affected by various forms of gendered violence. In the case of Arzaga’s tragic death, that is massage worker communities.

Laying terrorism charges—against a 17-year-old, no less—does not address any of the demands being fought for by sex workers and massage workers. Yes, these charges might send a long overdue signal that violence against women will not be tolerated or minimized. But we do not believe that they will lead to meaningful changes for women, whether inside or outside of sex work communities.

As a society, we absolutely need to reckon with the severity of male supremacist violence. We ask that advocates for women think twice about whether an anti-terrorism framework, bringing with it the chance of increased policing and surveillance, are the answer. From where we stand, a terrorism framework does not address the ongoing human rights abuses perpetuated by the criminalization of sex work. It does not increase safety or resources and it does not address the discrimination that massage parlour workers and sex workers have fought against for years.

This characterization of Arzaga’s murder obscures and deflects attention from the legal, social, and political causes of the violence faced by workers in massage parlours and sex industry, and from their immediate, practical demands for changes.

These workers deserve better. They deserve true safety, not an empty gesture that might hurt more than it helps.

Elene Lam is the founder and executive director of Butterfly (Asian and Migrant Sex Workers Support Network). Chanelle Gallant is an organizer in movements for sex workers rights and racial justice in Toronto. Vincent Wong is a lawyer and William C. Graham Research Associate at the International Human Rights Program at the University of Toronto Faculty of Law.