‘When fat patients are blamed for causing their own health problems, it shames them into avoiding their doctors.’ 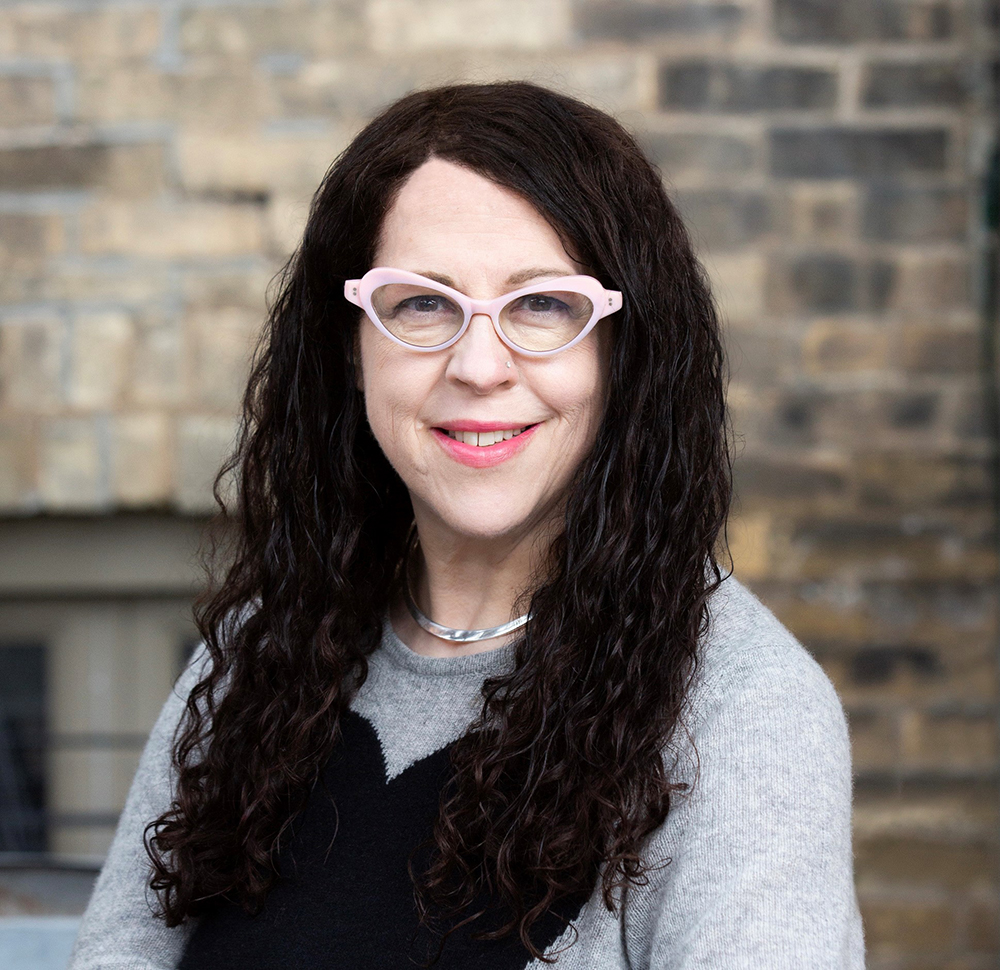 Hilary Offman is a lecturer at the Temerty Faculty of Medicine at the University of Toronto and a psychiatrist and psychoanalyst in Toronto.

Let’s be frank—a lot of us will be going back to the office heavier than when the pandemic started. Whether that’s due to stress eating, lack of access to gyms, or simply the drastic world event we’ve all endured, everyone seems desperate to get their pre-pandemic bodies back. Social media is rife with contemptuous posts like “I thought I had COVID because I couldn’t breathe—then I unbuttoned my pants” and “I tested positive for a fat ass,” regardless of the fact these bodies are ones that got us through the last 18 months. But anyone planning to see a physician for help managing their weight should be aware that doctors aren’t any less affected by fatphobia. In fact, fatphobia in medicine is worse than ever.

When I talk about fatphobia, I’m talking about the discriminatory treatment that fat patients receive when they go to their doctors. That might mean inadvertently insensitive comments; it might mean blatant insults. What is most surprising is that doctors often have no idea fatphobia in medicine exists—let alone how they may be perpetuating it.

How do I know? Because I’ve had a lot of experience being a fat patient. I’ve also had a lot of experience being a fat doctor. And once upon a time I weighed at least 100 pounds more than I do now, which means that not only does the world see me differently, but I also see myself differently. I wish I could say I would have had the courage to write about fatphobia in medicine even if I hadn’t lost a significant amount of weight. But I would be lying. The memories of how I was treated as a fat patient and physician are still too painful.

When a fat patient goes to the doctor, it’s common for them to hear that everything wrong with them is due to their weight. Doctors fall into the same trap as everyone else when they oversimplify the causes of obesity by blaming patients for eating too much and not exercising enough. As a society, we hate fat so much that we refuse to acknowledge how destructive internalized fatphobia—the self-hatred of one’s own fat body—is.

My internalized fatphobia had me feeling utterly relieved when I learned that it was an autoimmune disorder, and not being fat, that caused my platelet blood cell count to plummet so low, I was at risk for bleeding to death. Instead of being scared, I was ecstatic to finally have concrete proof that there was more wrong with me than just “being fat”—something I already knew, but could never seem to get across to anyone. Now I find it disturbing that I cared more about not being blamed for my weight than for saving my own life.

Obesity is a highly complex chronic disease with many interconnected causes including, but in no way limited to, genetics, treatment side effects, mental health disorders and a history of trauma. Regardless of the cause, research has shown that doctors spend less time talking to and examining fat patients. The price for fat patients is that they are more likely to have health problems misdiagnosed or even entirely missed, potentially with dire consequences.

When fat patients are blamed for causing their own health problems, it shames them into avoiding their doctors. After all, would you consult your physician if you already knew what they were going to say? Even though I am a physician, as a fat patient, I was ruthlessly scolded by colleagues for not “caring” about my health. Given how mortifying that felt, I cringe to think what fat patients who aren’t doctors endure.

I had a surgeon—who knew I was a doctor—refuse to operate on me without mentioning that as little as a seven percent reduction in weight could have made it safe to proceed. I have also been told that I was too fat to have anesthesia as I lay on a gurney waiting to have a screening colonoscopy that terrified me, even though I had made sure to have the sedation medically preauthorized. After I begged and pleaded, the anesthesiologist reluctantly relented. But when I woke up, I could feel the bruises on my face. I realized the anaesthesiologist had grabbed my cheeks and pushed my jaw forward to keep my airway open in a needed jaw thrust manoeuvre. I told myself that because fat people have fat necks, he probably had to use more pressure than he might have otherwise—the kind of pressure that leaves marks. But, having been shamed so many times before, I couldn’t help but wonder if a bit of extra force was also my justified punishment for wanting anesthesia.

These experiences weren’t just humiliating. They also made me realize that being a doctor wasn’t enough to protest what felt like unfair treatment. Instead, as with most fat patients, it became easier for me to avoid seeking medical care altogether. Being a doctor also didn’t help when, like other fat patients, I ended up concluding that being obese meant I deserved to suffer.

This kind of implicit stigma is so powerful it’s associated with increased exercise avoidance and binge-eating—precisely the opposite of what we hope for when we subject ourselves to motivation by self-loathing. It would seem that the only thing hating fat successfully achieves is making people fatter.

I’m not saying that there aren’t real risks to being overweight, or that doctors should avoid talking about those risks. But doctors can start by accepting how common fatphobia is in medicine and acknowledge that they are not immune to it. And instead of admonishing fat patients, doctors should ask for their permission to discuss weight-related issues and should do their best to avoid judgmental language.

But, ultimately, it’s fat patients who have the most power to change how medicine treats them. The most compelling activism I can think of would come from fat patients who are willing to teach their doctors. Part of dismantling fat stigma needs to include empowering fat patients to talk to their healthcare providers candidly—and without apology. By joining together to “reclaim” fat, by refusing to allow themselves to be shamed into silence and isolation, fat patients can transform our fatphobic status quo for the better.

Fat patients can alert doctors to their inadvertent use of judgmental medical terms like “morbid obesity” that label patients as disgusting and diseased. Patients can also point out how assumptions that they are lazy, unmotivated and noncompliant with medical advice are damaging. They can explain to their doctors that when office furniture, medical equipment, and examination gowns don’t accommodate fat bodies, it just serves to confirm their feelings of unworthiness. Fat patients can even tell their doctors that they would prefer to focus on health-related behavioural goals instead of on weight loss. After all, not all fat patients are alike, and weight does not qualify as a behaviour. Fat patients deserve a nuanced assessment of their bodies that accurately reflects the complexity of obesity.

Most doctors aren’t aware of existing resources to help them work thoughtfully with fat patients. Both the Canadian Medical Association Journal (CMAJ) and Obesity Canada have developed excellent guidelines for Canadian physicians (see links below). In fact, Obesity Canada’s article “Reducing Weight Bias in Obesity Management” represents the first time that issues of weight bias, stigma and discrimination have been included in Canadian obesity guidelines.

I know it’s a lot to ask of fat patients. And I wish I could say I had advocated for myself in this manner with the doctors who shamed and blamed me. But I felt so alone and ashamed that it never even occurred to me to try. Now I hope that with the knowledge of the negative impact fat shaming has on patient health, and the solidarity fat patients can build among themselves, fat advocacy can be encouraged. Self-advocacy is powerful, not only because it has the potential to reduce overall fat stigma, but also to soften how patients think about themselves—reminding them of the recognition they deserve. I wonder what might have been different if only I had believed that. It’s understandable that challenging doctors directly might feel too ambitious. But fat patients can still make a huge difference by simply printing this article with its resources and graciously handing it over to their doctors as something they found personally helpful.

Related reading on obesity and healthcare: