Fees will go down, but don’t jump in and splurge just yet. 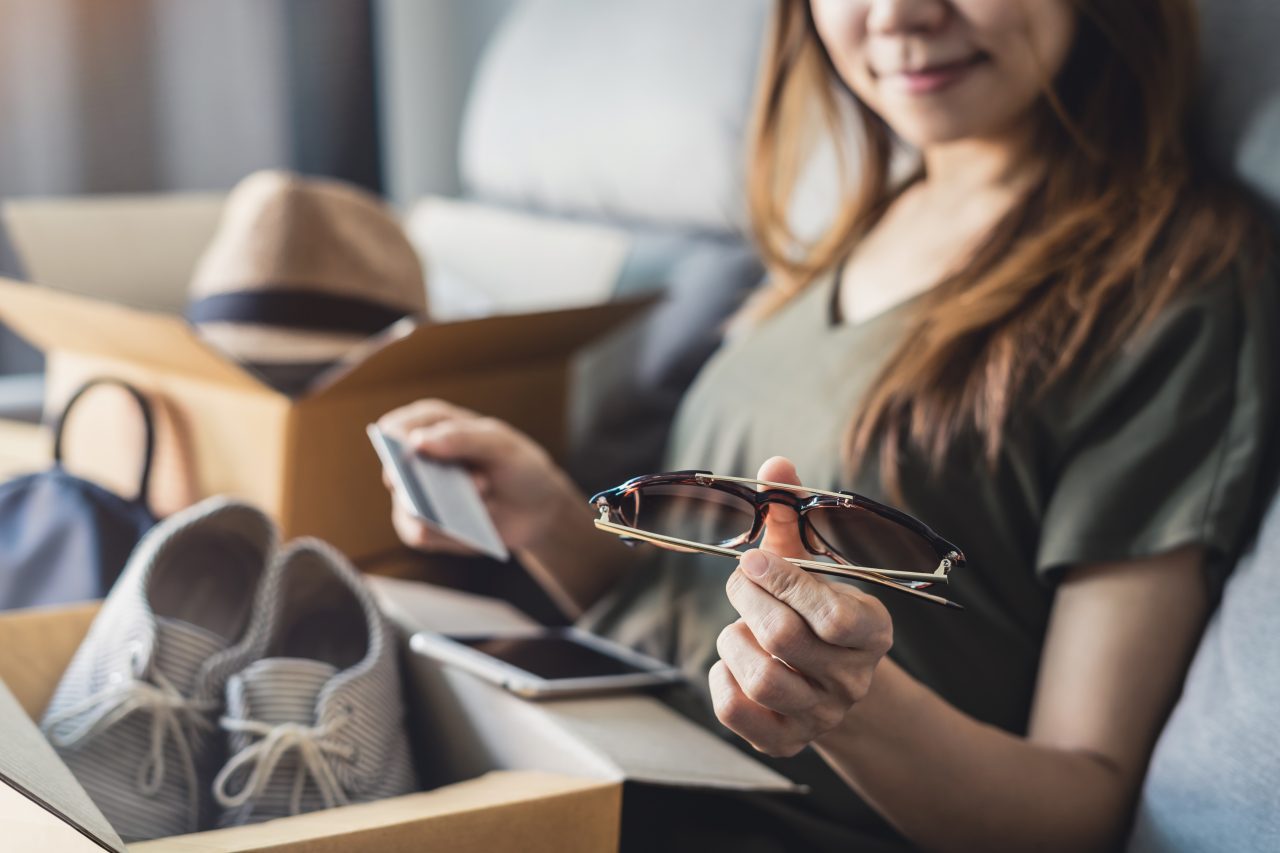 While this past summer’s tariff disputes prompted us to spend patriotically, the new deal meant to replace NAFTA — the agreement that regulates trade and investment between the United States, Canada, and Mexico — may actually make cross-border online shopping cheaper for Canadians.

Here’s what the United States Mexico Canada Agreement, or USMCA, will mean for online shoppers when it comes into effect (likely sometime in 2019).

Canadians shopping online (or by phone or catalogue) at sites that ship from the United States and Mexico will pay fewer duties and taxes when getting parcels from across the border, thanks to a new higher threshold which increases the duty-free limits for imported goods transported by private courier. (This means the new threshold only applies to shipping via services such as FedEx and Purolator — but not Canada Post.)

What are the new Canadian tax and duty free limits?

The “de minimis threshold” for duty free purchases is the minimum value of goods to be shipped into a country before duties and taxes are applied. The current threshold for both custom duties and sales taxes is set at $20, a number that hasn’t been updated since 1992. (In comparison, the American de minimis is US$800.) When the USMCA deal comes into effect, the duty-free limit for private courier parcels will increase — Canadian residents will be able to order shipments via courier worth up to $150 before customs duties are charged, and GST/provincial sales tax won’t be charged until you spend more than $40. (The new allowance, of course, also only applies to purchases from the United States and Mexico.) Duties are more difficult for consumers to calculate on their own, as they vary based on the type of good and where it came from. The Canada Border Services Agency has a useful duty and taxes estimator online.

How will USMCA affect shipping and brokerage fees?

Importers often hire customs brokers to apply complex import rules and find customs fees. The Department of Finance official we spoke to said that, with higher limits and other changes to streamline administrative procedures, shipment fees and the administrative burden on courier companies should be lower. “This should result in lower service fees charged by these companies to Canadian consumers,” the official said.

Will I save money on online shopping if USMCA is enforced?

Yes, if you spend under $40. While brokerage fees might go down, the Canadian government still charges 13 percent HST in certain provinces (if your province is exempt from this, they will charge 5 percent GST and your provincial sales tax) on your entire purchase, if the value exceeds the new sales tax limit. For example, if you make a $150 purchase, you won’t have to pay duties, but you will spend almost $20 on taxes regardless.

Ken Whitehurst, executive director of the Consumers Council of Canada, pointed out that, unlike with taxes, when it comes to the current duties, “Probably a lot of consumers would not have been able to even identify the goods to which [duty] applies.” Save for a “narrow category of products,” he says the new deal means consumers are more likely to save on the time and trouble it takes for goods to clear customs and customs brokers than on the custom duties themselves.

When will USMCA be in effect?

The NAFTA replacement awaits ratification by all three countries and should be signed in November. However, signing is only the first step — all three countries’ governments need to ratify the deal after as well, meaning it likely won’t come into effect until 2019.