Jacob Hoggard's apology treats consent and power imbalances and the gross and reckless mistreatment of women as separate things, but they're actually inextricably linked. 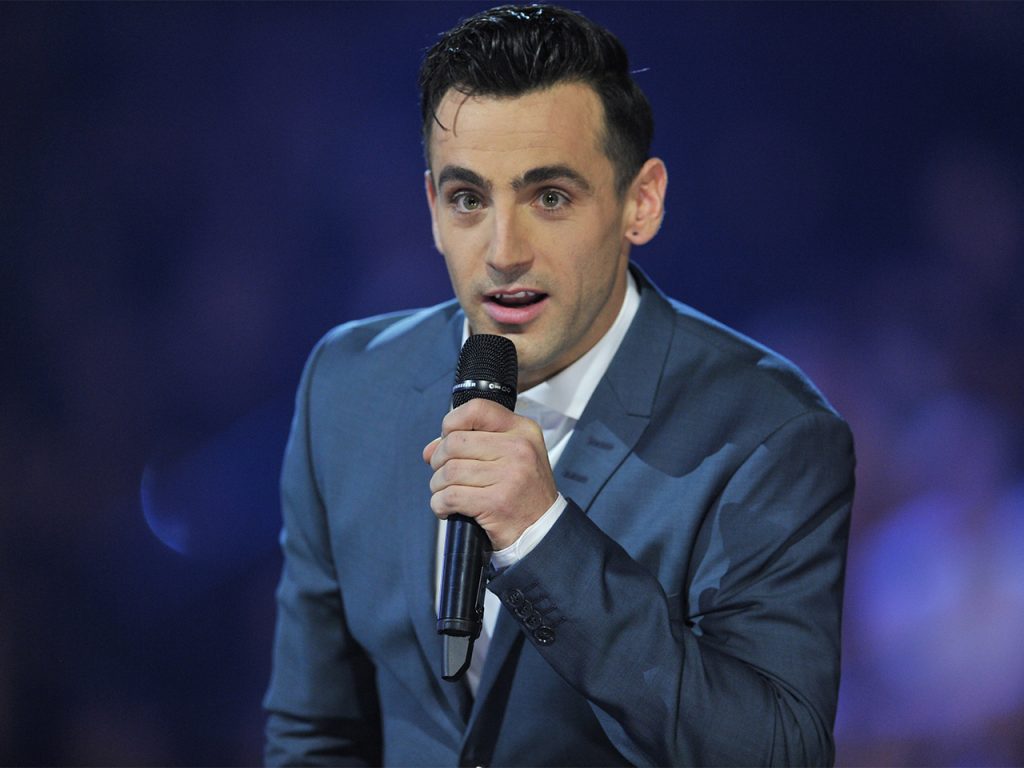 It’s always nice to get an apology — particularly one that feels genuine, as though you’ve been heard and understood.

But public apologies in the face of sexual misconduct allegations are tricky things, often taking *some* ownership but not too much, and always carefully constructed for legal protection.

Hedley frontman Jacob Hoggard issued one such plea for forgiveness Wednesday evening via social media, in the face of multiple allegations of sexual misconduct levelled against him and fellow members of the B.C. pop-rock band. It comes on the heels of an allegation from an Ottawa woman that Hoggard raped her (his lawyer said the encounter was consensual). Hoggard is also accused of having inappropriate encounters with young fans, and Calgary radio DJ Kate Summers spoke up this week about being groped by Hoggard after a show when she was 23 (Hoggard has not directly responded to this allegation).

In light of this full raft of allegations, however, Hoggard said Wednesday it was now time he addressed them publicly.

“I need to be completely clear: I have never engaged in non-consensual sexual behaviour in my life. Ever,” he wrote in a statement he tweeted out. But he did admit to behaving in ways that “objectified women,” and treating women in a way that was “reckless and dismissive of their feelings.”

“I understand the significant harm that is caused not only to the women I interacted with, but to all women who are degraded by this type of behaviour. I have been careless and indifferent and I have no excuse. For this I am truly sorry.”

“I was given a position of leadership and power and I mishandled it.”

He went on to say he will take an “indefinite hiatus” in order to make “real changes” in his life. Here’s the full apology/statement.

What is so interesting in this apology is the duality of Hoggard acknowledging a gross abuse of his power — of treating women recklessly — while insisting that he has never “ever” engaged in non-consensual sex. He draws a distinct line between the two.

This comes at a moment in which some men are revisiting the dynamics of their past sexual encounters to consider how consensual they really were. Eighty-two percent of the 1,000 Canadian men aged 25–65 who responded to Chatelaine’s #TheManSurvey said they believe they have never pushed a woman to go farther sexually than she wanted to go. Roughly 12 percent said they weren’t sure, and five percent admitted they indeed had.

True consent is clear, enthusiastic and ongoing. “Sexual touching is only lawful if the person affirmatively communicated their consent, whether through words or conduct,” reads this guide from the Women’s Legal Education and Action Fund on how the law approaches consent. “Silence or passivity does not equal consent.” The Criminal Code also says a person cannot consent if “consent is a result of someone abusing a position of trust, power or authority.” The age of sexual consent in Canada is 16. And of course, we all know by now (or do we?) that a person cannot consent to sex if he or she is blackout drunk.

Hoggard’s apology treats consent and power imbalances and the gross and reckless mistreatment of women as separate things, when they are actually inextricably linked — part of the bigger problem of why, out in the world, these lines of consent can feel so blurry. Hopefully his period of self-reflection will help him realize that.