How I Learned To Say No

I always say yes—to everything and everyone. But for one month, I tried to say no to every invite and request I got. The results were eye-opening. 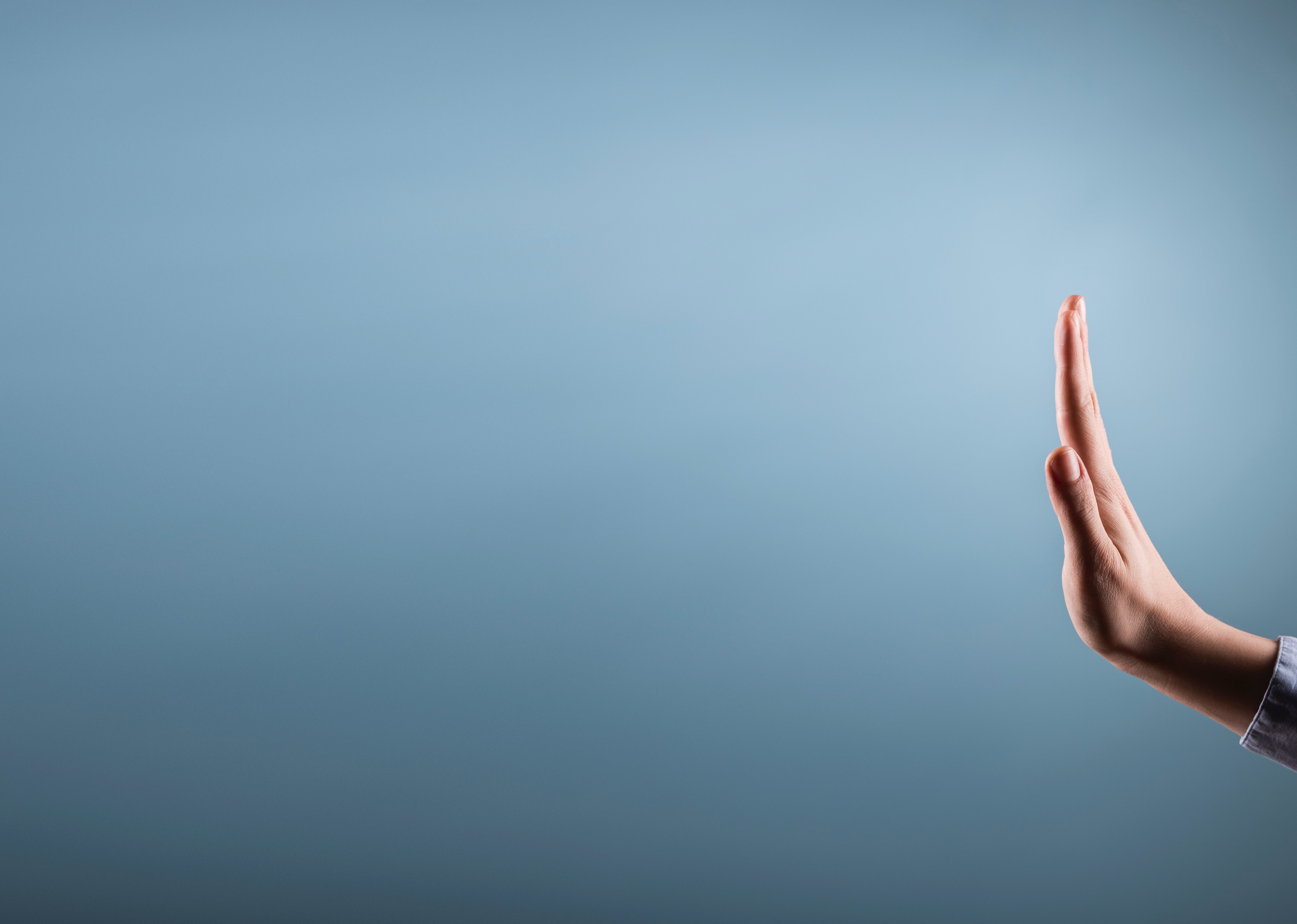 I’ve always been a yes woman. Need me to babysit your geriatric cat who requires medication four times a day? What’s the dose? Need to use my kitchen as office space for two years while your apartment is under construction? I’ll make you a key. Need me to sacrifice time, money, boundaries, energy? How much? Saying yes to people is so automatic for me that I’ve never paused to question it. I assumed it was a virtue of kindness and good manners, which I was always raised to have. Lately though, I’m not so sure. I’ve been feeling a simmering resentment about my obligations. Maybe becoming a mother has made me keenly aware that time is finite; that two hours spent at a bridal shower wrapping a grown woman in toilet paper is not how I want to spend it. Or maybe I’m just getting older. I’m definitely more tired.

Scrolling through meditations in my quest to relax, I’m surprised to see popular psychologist/Buddhist teacher Tara Brach’s: “Saying Yes to Life.” Brach is in good company. It seems like she’s onto a hot trend. Sites from the Power of Positivity to the Huffington Post to Fast Company are flush with articles guaranteeing that saying yes will change my life. The formidable Shonda Rhimes wrote “Year of Yes: How to Dance it Out, Stand in the Sun and Be Your Own Person.” But I’ve said nothing but yes for 38 years! (and am still not a good dancer). According to Rhimes, “Losing yourself does not happen all at once. Losing yourself happens one no at a time.” If this is true, then I am so found. But I’m not.

For me, yes started small: wearing the pink, poufy dress my mother bought for my Bat Mitzvah, though it made me feel tacky and childish; taking the LSATs to please my parents, though I didn’t want to be a lawyer; having the big, fat Jewish wedding my mother-in-law wanted, though I preferred a small, hippie one. But then, as I got older, the yeses got bigger, slipperier, more permanent, until I found myself with a closet full of black suits, miserably practising law on Bay Street, having travelled little, adventured not at all, generally wondering if the voice in my head telling me I’m all wrong was, in fact, right. While I’ve been able to shift careers, I’m afraid I’ve lost so much of myself one “sure,” “okay,” “no problem,” at a time.

Inspired by Rhimes’ year of yes, I commit to one month of saying no. It seems revolutionary! Subversive even! And I would be lying if I didn’t say I got a small “sorry, no thank you” high, clicking regrets to a shower Evite for a distant relative. But the exhilaration is quickly replaced with panic: am I just being selfish?

As the bridal shower comes and goes and I’m not struck by lightning, I feel committed to being more critical of what I devote my time to. I’m determined to be more honest with myself. Then a stranger on LinkedIn asks me for coffee to discuss getting into writing. “Absolutely,” I say. Why is saying no so difficult? So painful? Saying no feels practical, but each single request never feels like the right one to decline.

“Why do you think I can’t say no to people?” I ask my husband. “Because you don’t value yourself,” he says. I don’t think this is strictly true. But I agree with him anyway.

I try to glean lessons from my three-year-old sons who have no trouble saying no. At all. Ever. They say it like a boss, screaming “NO” to macaroni when they wanted spaghetti, “NO” to going to bed. At all. Ever. I suddenly find their contrariness inspiring. While I would prefer my boys to just put their pants on when asked, I don’t want them to lose the capacity to say no completely. I want them to express their naked emotions, to know they are entitled to all their feelings, even if they’re negative.

The last one feels monumental. With all the other no’s, I can’t escape the fear I’ve been unkind. I worry it demonstrates a lack of compassion, if it’s a bigger statement about the type of person I am. But saying no to working for free makes me feel like the person asking wasn’t being kind to me, and it helps me reevaluate all the no’s I’ve said before. Just as I don’t want my boys to give away all their power, I don’t want to give away all of mine either. Perhaps that’s the real crux of being able to say no, recognizing your own power: the power to choose to whom you give your time, the power to decide whether to say yes or no, the power to be who you are. And who I am is nice. I am a pleaser. It is my nature. I realize over the course of the month that I’m often content eating what my husband suggests. I’m happy to meet people and talk about their web series. Sometimes being kind to others, however, precludes us being kind to ourselves, and it’s best not to make a habit out of that. Where I bring an open heart and spirit to a request, I should say yes and where I will bring resentment and anger, there is no point.

My husband is right: I need to value myself. But I need to value myself as I am. When my sense of self and my value aren’t compromised, it’s okay to be agreeable. Being congenial in and of itself doesn’t make you weak, failing to accept yourself does. Coming to this understanding feels bold and true. Shonda Rhimes’ first lesson in her book, after all, is to say yes to using your voice. This is how I use mine.

“So, will you say no more often now?” my husband asks.

Wendy Litner is a writer in Toronto and creator of the CBC series How to Buy a Baby.