I Thought I Loved To Drink For The Usual Reasons

When I was under the influence, everything was easier. But then a diagnosis made me question my relationship to alcohol. 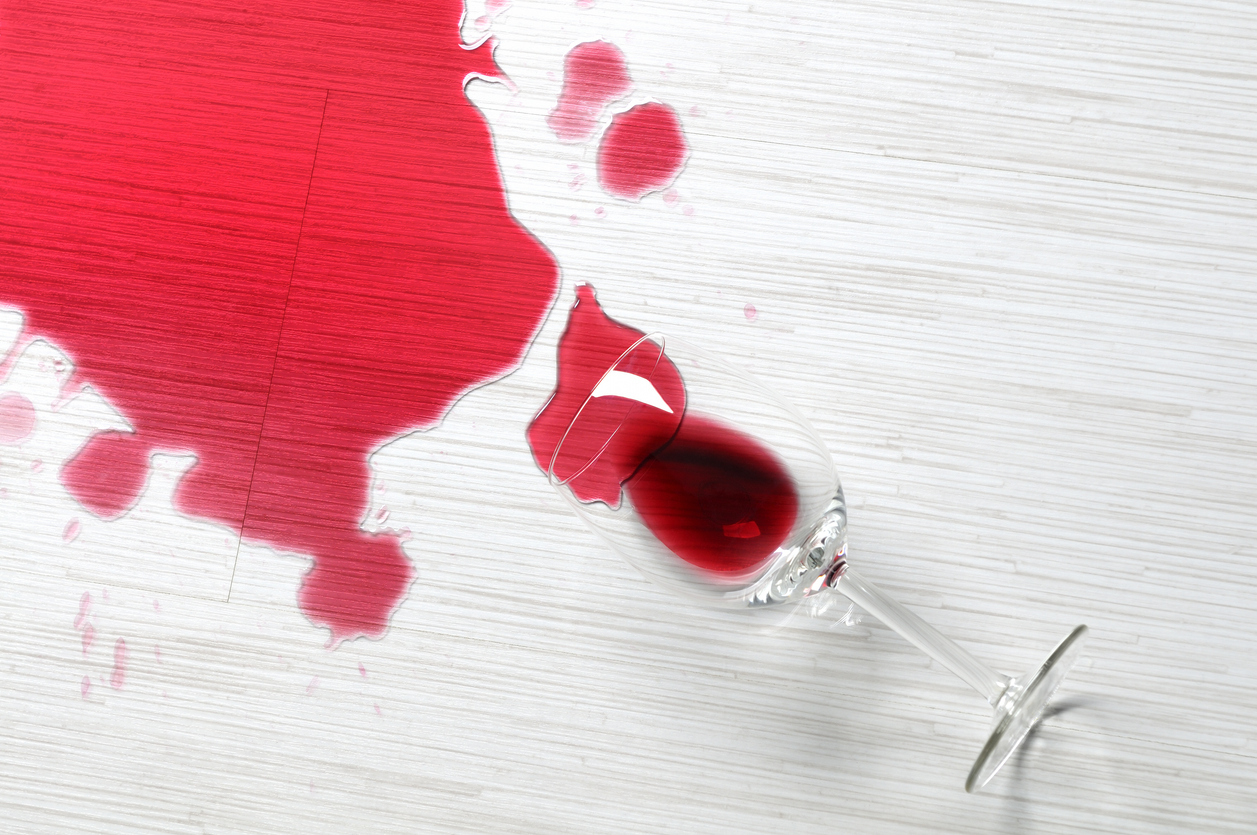 My initiation to alcohol came when my friend’s older sister let us tag along to a house party with her friends. The fruity vodka coolers on offer were sickly sweet and remarkably easy to drink. I immediately loved the buzzing sensation in my head. Booze helped me relax and let loose around others—even my friend’s older sister and her cool friends. As a painfully shy and awkward 14-year-old, I never knew what to say, and a lot of jokes flew over my head. After a couple of vodka coolers, though, I became a lighter, funnier version of myself. A truer version—or so I thought. I liked that girl and from then on, I jumped at any opportunity to inhabit her persona. I binge-drank my way through the ‘90s, at an age when binge-drinking was the norm. I downed neat rum from McDonald’s cups, priding myself on my ability to “outdrink boys.” I danced like no one was watching. I never once passed out or blacked out.

At 18, I fell violently ill on the cheap red wine my boyfriend and I shared on Valentine’s Day. Red was out, so I switched to white. I disliked the taste and fizz of beer. Those vodka coolers were too sweet, I eventually decided. Rum remained a firm favourite. A thermos of spiked eggnog took the edge off at Christmas and could reliably get me through the stress and chaos of family gatherings.

I imbibed well into my twenties, but over time my body became less pliant. Drinking wine became my personal Russian roulette. Sometimes I could get away with just a dull headache the next day. Other times a single glass induced a migraine attack that saw me writhing in bed and retching throughout the night. How my body reacted seemed arbitrary and grossly unfair, especially the times when I hadn’t consumed much alcohol. Afterward, I would vow never to drink again, knowing full well that it was only a matter of time before I did. The pull was too strong. There would always be occasions when I needed to be that fun-loving girl again.

When I was 31, I had a son. A beautiful, demanding baby who cried all the time. Although my binge-drinking days were firmly behind me, I counted down the hours till the evening when I would reward myself with a glass of riesling. Just getting through each day with a new baby felt like a just cause for celebration. My boy had spectacular meltdowns, and by the time he turned three, he was diagnosed with autism spectrum disorder. Though relieved to finally have some answers, I knew absolutely nothing about autism. It was the steepest of learning curves.

Overwhelmed by his intense needs and the isolation of being a stay-at-home mom, I walked on eggshells all day long, wondering what would set him off and how on earth I would cope. By the time my husband arrived home from work each day, my nerves were in shreds. I drained several glasses of wine, which I had started to dilute with soda in an attempt to stave off the migraines. Among my circle of friends, I was the first to suggest mimosas at brunch and the first to suggest shots—and then more shots—on a girls’ night out. Like many new mothers, I looked forward to “wine o’clock” and joked about needing my “mommy juice.” I told myself there was no problem because my drinking was confined to socially acceptable occasions and to socially acceptable hours. Moms needed to let their hair down, after all. Before long, I drank not only on weekends but on weekdays. One glass became two, which became three. If I didn’t have a drink on the go by the time I started to prepare dinner, I felt myself start to panic. There was a problem.

I never made a conscious choice to quit drinking. By the time I turned 40, my body had decided for me. Wine—both red and white—was now strictly off limits. Eventually I had to say goodbye to my beloved rum, too. So much as an ounce diluted in Coke triggered migraines and vomiting. It seemed I had become intolerant to even the most modest amount of alcohol.

For a long time, I mourned the loss. Being sober gave me a bad case of FOMO. It was a curse that resigned me to the fringes. I missed the girl I became while slightly tipsy. Without her, the world was a relentlessly tiring and confusing place. But when I was under the influence, I could switch off for a while and not try so hard to please and understand everyone.

It wasn’t until I started reading more about autism in women that a light bulb went off. Given my experience with my son, I saw autism through a predominantly male lens up until that point. Women are largely mis- and under-diagnosed when it comes to ASD, and because of this gender bias it never occurred to me that I might also be autistic. At my request, my doctor referred me for a formal assessment. A year later—almost ten years after my son’s diagnosis—my suspicions were confirmed. I was 45 at the time.

It was only when piecing together my past that my drinking started to make sense in the context of autism. I’ve since learned that my relationship to alcohol is not uncommon. A 2017 study out of Sweden found that individuals on the spectrum with an IQ over 100 may be twice as likely to develop a dependency on alcohol or drugs, particularly when autism is paired with ADHD. Research from the University of Minnesota also suggests possible genetic and neurochemical connections between addiction and autism. One theory is that because booze acts as a numbing agent, it may ease some of the social and sensory difficulties that affect people like me. Factor in the autistic tendency toward compulsive and repetitive behaviours, and it’s no wonder some of us turn to substances to cope with everyday life despite the inherent risks.

Though it was not by choice, my sobriety came as a blessing in disguise. Moderation was never a realistic option for me. Abstaining may not be for everyone, but with an estimated one in four adults binge-drinking at least once in the past month, it’s clear that cutting back on booze is good for everyone, autistic or not.

I’ve been dry for years now. I still miss the taste of rum, and I still pine for that girl, especially in social settings—I probably always will. Being sober is often a hard and lonely road, but for me and for many others on the spectrum, drinking is not worth the cost.