How to improve the system for sexual assault survivors 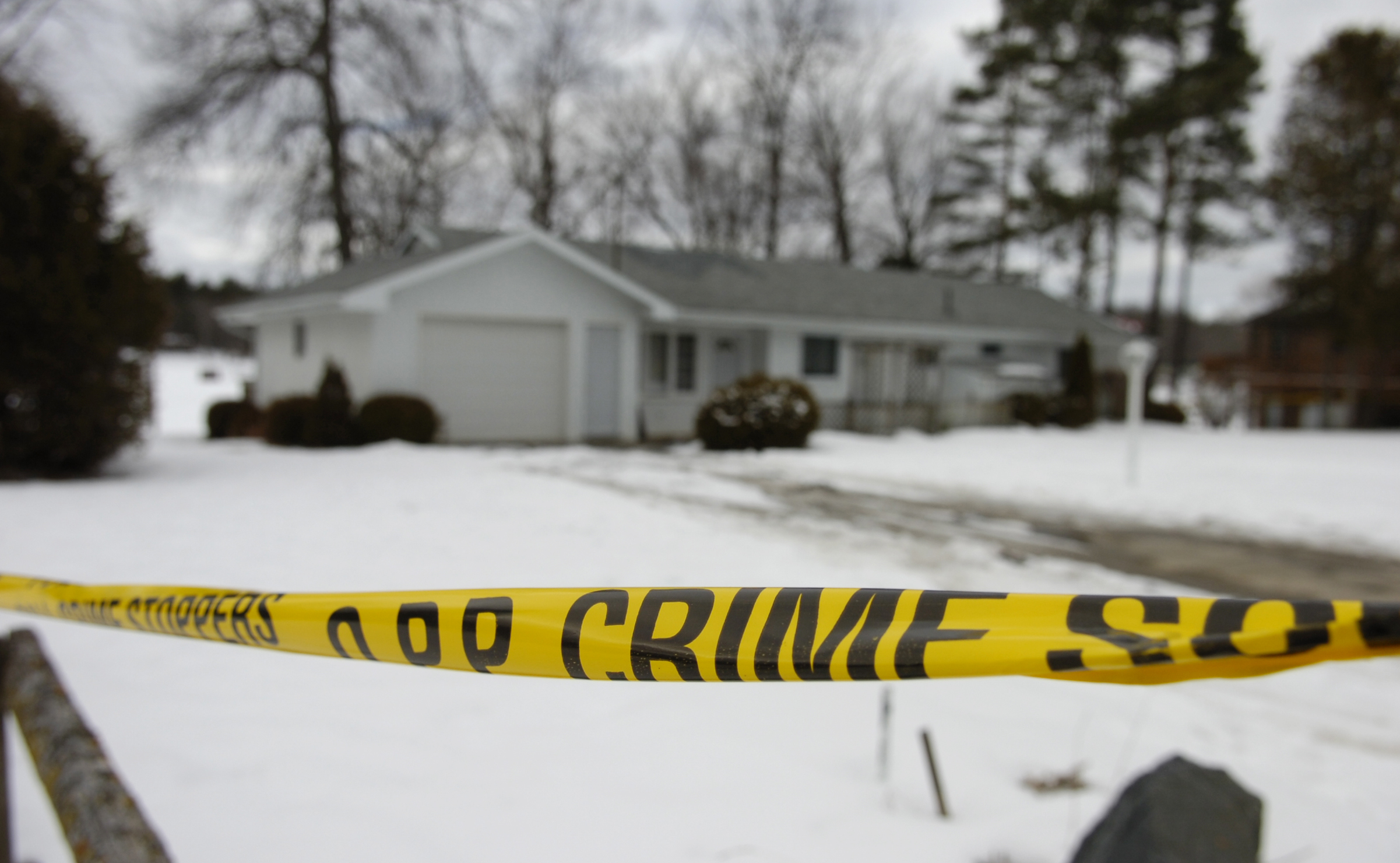 On September 30, 2009, Laurie Massicotte was held captive and raped by her then-neighbour, Col. Russell Williams. But the attack was just the beginning. Massicotte managed to call 911, but when police arrived, they didn’t appear convinced by her claims that she’d been tied up and assaulted. One officer suggested the attack was a figment of her imagination. Another suggested she was “copycatting” recent attacks in her neighbourhood. Massicotte was asked to remain tied up in the bonds Williams had used on her until the forensics team arrived. She was never taken to the hospital and was not tested with a rape kit.

Massicotte filed a lawsuit worth $7.6 million against the Ontario Provincial Police that was recently settled out of court, and six years after her attack, the criminal justice system still has a long way to go in its treatment of sex assault survivors. While there have been improvements, many describe the system as adequate at best and traumatizing at worst.

Here are six steps that could improve the system for female survivors.

Studies have shown that when victims perceive judgment, blame or neglect following a sexual assault, it can trigger post-traumatic symptoms, including flashbacks, depression, anxiety and withdrawn behaviour. Training and educating everyone from cops to Crown attorneys to judges would protect survivors from secondary victimization and ensure they’re adequately supported throughout legal proceedings. First-responder officers in Toronto, for instance, currently get no specialized training.

2. Let the survivor make the call

Under the current system, once a survivor makes a statement to police, there’s no going back. It’s up to the police to determine if there’s enough evidence to press charges, and the survivor doesn’t have a say in the matter. She may have any numbers of reasons to want to avoid pressing charges, but having asked for help, they are no longer in a position to make decisions.

“There’s an ultimatum,” explains Jordan Donich, a criminal defense lawyer in Toronto. “You either stay silent and do nothing, or you go to court for years. There’s no choice in-between.” Legal-rights advocates say survivors should be able to seek counsel and protection, talk about what happened, ask important questions and get some clarification without the threat of unwanted criminal charges.

If the police press charges, the case is handed off to a crown attorney who decides whether or not it’s worthwhile to prosecute. But the Crown represents “society,” not the survivor, and while the accused has a lawyer, the survivor is relegated to the role of a witness. There is no one is the courtroom to represent his or her interests.

“A complainant has no real standing in the criminal process,” says Susan Vella, a civil litigator in Toronto. “They really have no say in how the case is going to be prosecuted. They’re not given appropriate opportunities to have input into or suggestions for potential evidence. They often aren’t prepared as well as they might be.” One way to solve many of these issues is for survivors to have access to their own legal representation throughout court proceedings.

Related: What I wish I knew before testifying in the Ghomeshi trial

4. Speed up the process

Sexual assault cases have a median length of 300 days (95 days longer than other criminal cases) and the timeline discourages many survivors from even starting the process. In 2008, the government of Ontario implemented Justice on Target, which aimed to decrease court appearances and timelines by 30 percent over four years. It didn’t even come close to meeting its objectives, but the overarching idea was sound. Shortening sexual assault court proceedings to six months would be a massive improvement.

Canada currently has separate courts for cases involving children, domestic violence, mental illness and addiction, and First Nation populations. If sexual assault was had its own court, cases would be tried at the same time and in the same location, which Donich says would help the system be “more focused” and decrease the “likelihood of delay.”

Australia, New Zealand and England have looked into the option of separate courts, but South Africa is the first country to fully make the switch — it’s seen conviction rates increase by up to 75 percent since the courts first opened their doors in 1993. Of course, this system hasn’t eliminated South Africa’s sexual assault problems, but trials are faster and more efficient, and survivors report better treatment.

The vast majority of criminal cases result in plea bargains. In 1987, the Canada Sentencing Commission proposed that survivors be invited into the process, but the courts have yet to jump on the idea. The main argument against victim participation is that they will seek vengeance, not restitution. But according to studies, when survivors are included in plea hearings, their participation is actually associated with less severe sentences and decreased jail terms.

Several U.S. states have already moved in that direction. In Arizona, survivors have the right to be present and heard at plea proceedings and make their wishes known to the court. Due to the nature of sexual assault, the loss of control that victims experience and the long-term psychological effects, enhanced engagement in the legal system would go a long way to improving the overall experience for survivors.

Related:
What the Renfrew County murders tell us about rural violence
Two 13-year-olds take a stand against rape culture