How Polyamory Helped Me Survive Widowhood

My husband and I had an open relationship. When he died unexpectedly, my support system included several partners who had been part of our lives for years. 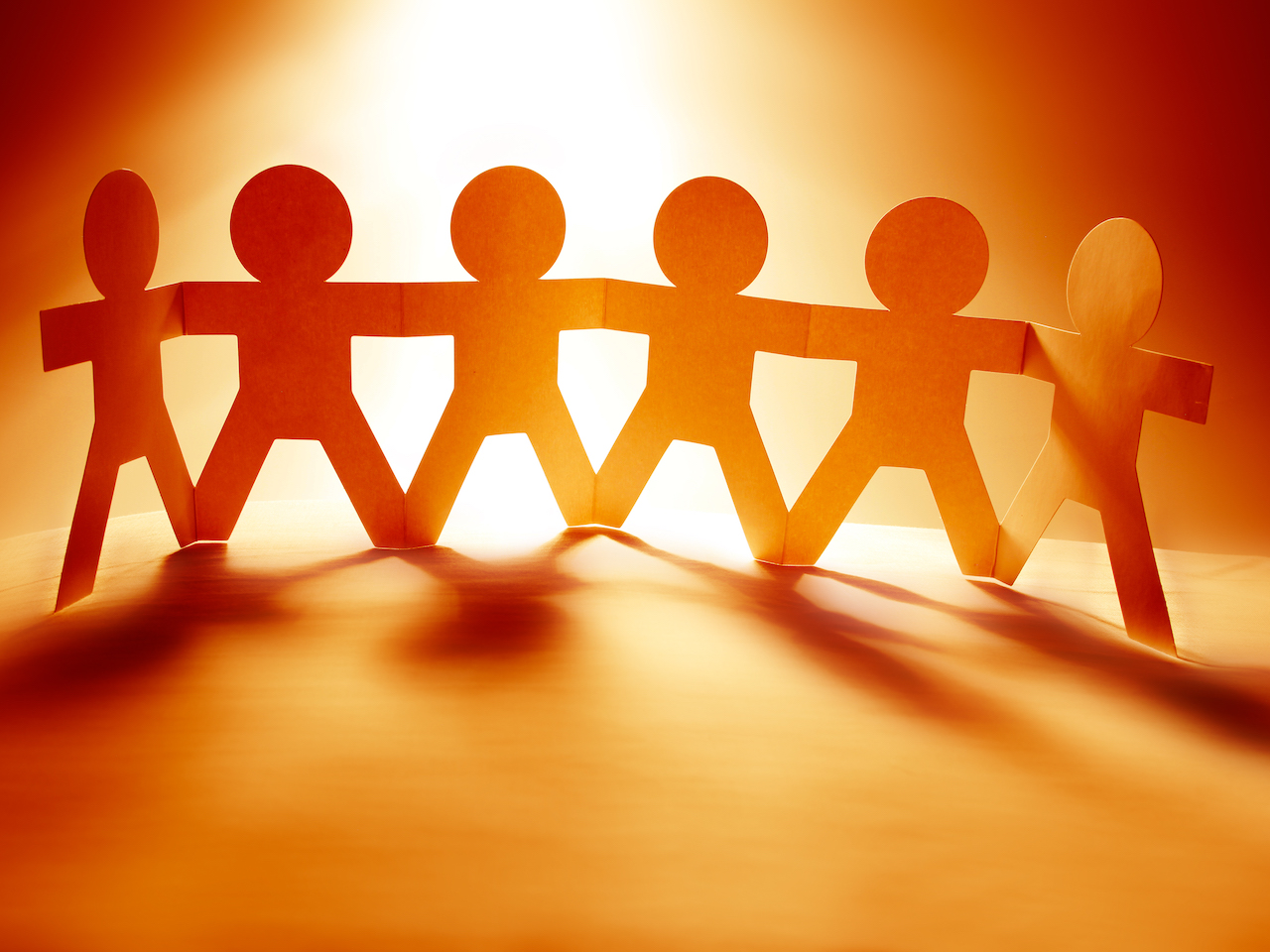 Victor* and I were making out on my couch when he pulled away and asked, “Should we talk about this? Are you sure you’re ready?”

I rushed to respond—yes—but he was not convinced.

“Is there anything specific that would feel good to you tonight? Is anything off limits?”

Again, I stammered. “No different boundaries than usual. You know how to make me feel good.”

I am normally quite confident when navigating sexual scenarios, but nothing felt normal. My husband Alex had died unexpectedly six weeks earlier. Alex and I had always been non-monogamous; he loved Victor and celebrated the relationship Victor and I had, so I didn’t feel an ounce of guilt when I texted Victor to let him know I was craving sexual touch. I knew, unequivocally, that Alex would want me to continue experiencing pleasure, joy, love and connection. Even so, rocked by grief, I had lost my usual bravado.

When Alex and I met, about seven years prior, our connection was instant, and committing to each other for life felt like the most natural thing I had ever done. But I already knew from years of unsatisfying relationships that monogamy was not for me, so Alex and I agreed to an open relationship from the start. What we initially envisioned as mostly sexual adventures with other partners gradually developed into a network of deeply intimate, loving friendships. As a result, when Alex died, my support system included several partners who had been part of our lives for years.

In the months following Alex’s death, I connected with dozens of young widows online. I was relieved to hear my own experiences echoed in theirs, to commiserate about the clueless and hurtful platitudes people utter to the grieving—throwaway lines like “Everything happens for a reason” or “He’s in a better place.” Every widow’s experience is unique, but most young widows grapple with some common challenges, including how to navigate relationships with in-laws and when (or whether) to stop wearing our wedding rings. But when it came to sex and dating, I couldn’t relate. We were a diverse group—gay, straight, religious, atheist—but nearly all were monogamous.

I read numerous posts from widows who were struggling to navigate sex and relationships. Plenty were uninterested in dating for the time being. Some found friends-with-benefits to satisfy their physical needs or dove into serious relationships quicker than they anticipated and felt genuinely happy, or at least at ease, with their decisions. But it pained me to read over and over that, while most widows were struggling with a lack of physical contact and unmet sexual needs, many wouldn’t seek physical connection because the mere idea felt like a betrayal of their late spouses.

While I had lost the person who felt most like home to me, I was still able to experience connection with trusted partners like Victor, Keith and James. Victor and I met a year and a half before Alex died, and we hadn’t been able to keep our hands off each other since (or to stop jabbering about work, travel and language). Keith and I had been lovers for more years than we could remember, so our connection was soothing and familiar. James was quite simply family—my emergency contact, the witness at our wedding.

Alex and I met Keith shortly after we started dating, and grew close with him and his wife. One evening, Keith helped me write Alex’s obituary and design the program for his memorial. When I explained that I wasn’t ready to be intimate, relying on a clumsy euphemism for sex to mask my insecurity, Keith responded, “I think this is the most intimate we’ve ever been.”

At social gatherings, without Alex to anchor me, I felt adrift among a sea of happy people. After years of proximity, James was deeply attuned to my emotional states and how I expressed them through body language, so he provided a safety net at events. At my birthday party, which he planned and co-hosted 10 months after Alex died, James caught my eye from across the room when I was overwhelmed by the crowd of acquaintances and showed up by my side with a fresh whiskey when he could tell I needed to escape.

The support I received extended beyond my romantic partners and came from our broader polyamorous community, as well. One friend organized a rotating group to bring me meals, be on call for emotional support and stay with me when I didn’t want to be alone. For weeks, a different friend slept in my bed every night and cuddled me when I asked. Another friend circulated readings on grief and ensured folks supported each other so they could centre me when we were together, while others opened their homes to care for and feed each other when we were all in shock and reeling. This type of community care and platonic touch were instrumental in my healing, but I’ve found these practices exceedingly rare in the more mainstream (read: monogamous, heteronormative) circles I occupy.

I read somewhere that dating a widow is the “ultimate” poly relationship because a widow’s late spouse will always be a figurative third partner. I can’t verify that statement, but I feel certain that polyamory helped me develop the resilience to survive my life’s greatest trauma. Practicing polyamory ethically requires consistent, honest, direct communication, the ability to establish and respect personal boundaries and a keen awareness of your needs and desires as well as your partners’—all characteristics which translate well to supporting a grieving friend. Of course, any relationship can and should strive for these ideals and, obviously, not all poly people ace this, but the odds of connecting with people who have more practice at honest and direct communication are at least a little higher.

So, there I was on the couch with Victor, clumsily navigating my first sexual encounter as a widow. He coaxed me patiently until I finally managed to utter, “I’m just worried it will become too emotional for me in the moment.”

“What do you want me to do if that happens?” he asked.

Victor reassured me that it was okay if I cried, we could stop at any time, and he could even leave to give me space if I needed.

I nodded and leaned up for a kiss. Soon I was straddling him and unbuttoning his shirt. He lifted my dress over my head, and I suddenly felt small and empty. He brushed my breast with the back of his hand, then rested his palm on my hip. I started to weep.

Victor lifted me to my feet and guided me to the bed. He pulled me in close and kissed my forehead lightly. I soaked his chest with tears.

Eventually, I stopped crying and began stroking Victor’s arm. He pinned me beneath him and planted butterfly kisses up and down my torso. I gasped as he entered me, releasing weeks of tension and devastation and evoking a fleeting, visceral escape—without any sense of betrayal or regret.

* All names have been changed.