Will Meghan And Harry's Baby Get A Royal Title?

Prince? Princess? Any royal title at all? Why naming royal babies gets complicated. 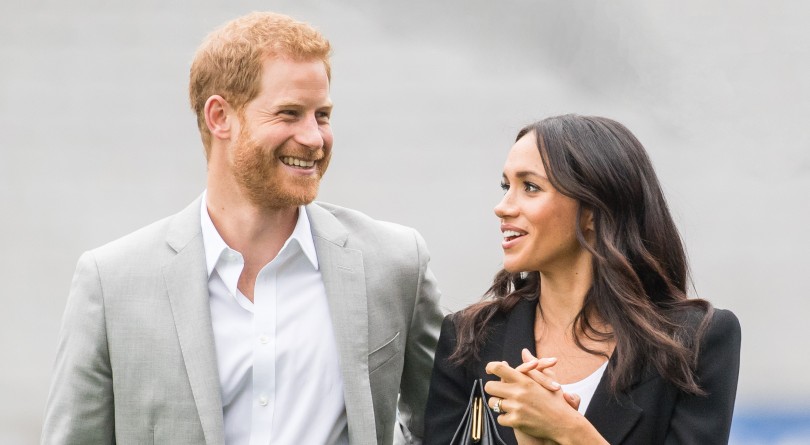 Meghan, Duchess of Sussex, is going to give birth to a baby next spring. Their girl or boy will be seventh in line to the throne, behind Prince Harry, Prince William and his three kids, and grandfather Prince Charles. Amid all the hoopla inherent in the arrival of the newest member of the House of Windsor is a question that intrigues both royal watchers and casual fans alike: Will the babe get a “prince” or “princess” title?

The answer, like so many dealing with the royal family, is more than a bit esoteric and involves both history and a doting great-grandmother.

First the history. In 1917, anti-German sentiments were boiling over in wartime Britain as Gotha bombers strafed London. On June 13, they made their first daylight raid, killing 162 people, including 18 children in a school. The optics were terrible for King Geoge V, whose dynastic house was named Saxe-Coburg and Gotha. Conscious that Europe’s thrones, including his own, were teetering, he needed to be seen to be solidly British (ignoring that every monarch back to 1738 had been born in the nation).

On July 17, 1917, he issued a royal proclamation relinquishing the use of all German titles and dignities by the extended royal family and renaming the dynasty the House of Windsor. A few months later, he sharply limited who would get British royal titles and style: the titles “prince” and “princess” as well as the styles “Royal Highness” would be reserved only for children of the monarch, children of the sons of a monarch and, finally, the eldest son of the eldest son of the Prince of Wales (Prince Charles has that title today). 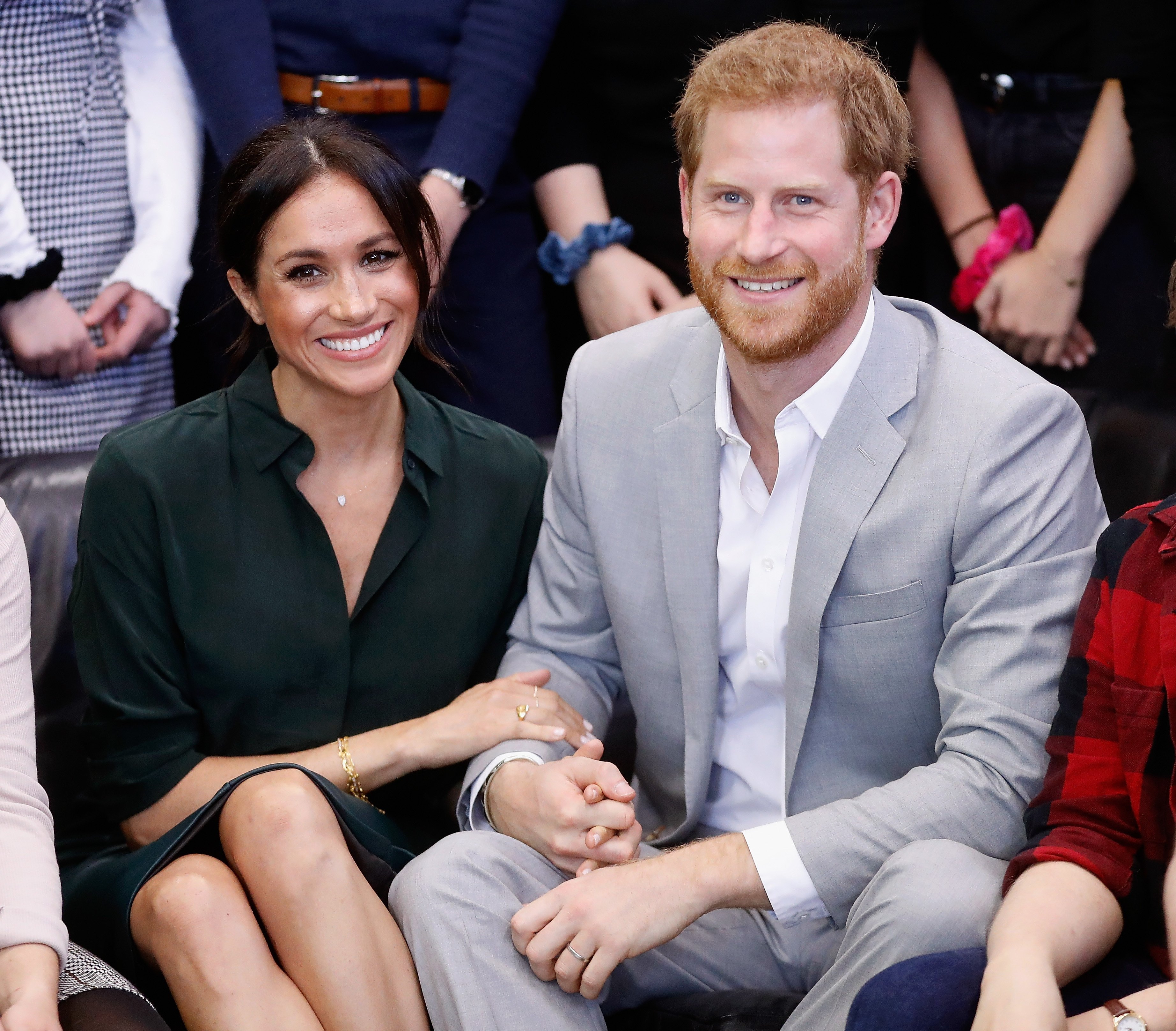 Meghan Markle And Prince Harry Are Expecting A Baby!
The system worked until 2012. By then, Queen Elizabeth II had been on the throne for 60 years and her heirs, and heirs of heirs, were piling up behind her in succession to her throne. That’s when Prince William and Kate, Duchess of Cambridge, announced they were expecting their first child. With changes to the rights of succession, that baby — whether male or female — would automatically be the future monarch. Yet, if the infant was a girl, she wouldn’t get a royal title, as she wasn’t the “eldest living son of the eldest son of the Prince of Wales,” as dictated by the existing rules, issued in the male-first era of royal succession.

Enter the baby’s great-grandmother, Queen Elizabeth II, who came to the rescue by issuing a new Letters Patent on the last day of 2012 that bestowed royal titles and styles to all of William and Kate’s children. Thus arrived HRH Prince George in 2013, HRH Princess Charlotte in 2015 and HRH Prince Louis in 2018.

But that tweak didn’t extend beyond William’s children to those of Harry.

So, as things stand today, Prince Harry’s children won’t get royal styles and titles, unless the Queen issues a new Letters Patent. If that doesn’t happen then don’t worry that the baby will be plain “Boy or Girl Windsor.” Harry’s other titles, conferred on his wedding day — Duke of Sussex, Earl of Dumbarton and Baron Kilkeel — will come to the infant’s aid. If Meghan has a boy, the baby will take Harry’s secondary title of Earl of Dumbarton, while a girl will be Lady Girls’s Name Mountbatten-Windsor.

They may get upgraded to royal status in the future. For when Prince Charles eventually accedes the throne, then Harry and Meghan’s children will be grandchildren of a monarch, and thus, as children of the son of a monarch, automatically entitled to have royal styles and titles.

They may not want that. The children of Prince Edward and Sophie, Countess of Wessex are grandchildren of Queen Elizabeth II and thus should use those royal titles, yet they don’t, reportedly because their children are too far down the line of succession to be so burdened. Instead, their elder is known as Lady Louise Mountbatten-Windsor while their younger is James, Viscount Severn. (Edward is expected to get the title of Duke of Edinburgh upon the death of Prince Philip, which will then put James in line to inherit that title.)

It’s possible that Harry and Meghan will decide to take the same route as Edward and Sophie. For there’s the cautionary tale of what happens when children of a younger son take royal titles. When Prince Andrew, brother of Charles and Edward, had children, he insisted on royal titles for Princess Beatrice and Princess Eugenie. That was fine when they were children, but has proved to be burdens now that they are adults. The royal titles of those women, who will slip down to ninth and tenth in line to the throne when the newest Windsor arrives next spring, have attracted unwanted tabloid attention to their frequent exotic vacations, erratic careers in the private sector and lavish lifestyles. Flash forward a few decades, and that could be the future for Harry and Meghan’s child.

In the end, one things is sure: the “royal title or no royal title” decision belongs to Harry and Meghan.