Including Sandra Oh in a Netflix must-watch and a star-studded murder mystery.

The Chair (Netflix, out now)

Canadian actor Sandra Oh trades in her Grey’s Anatomy medical degree for a doctorate in her new TV series The Chair. Oh plays Dr. Ji-Yoon Kim, who is the new chair of the fictional Pembroke English department and also happens to be the first woman of colour in the position. Microaggressions and chaos ensues as she tries to get her older, male colleagues to connect with their woke Gen Z students. The satirical show contrasts Kim’s hectic power struggles at work with her role as a single mom, and it’s one of the most touching depictions of motherhood to grace our screens in a long time. Grab a tweed blazer and get ready to laugh as you dive into the politics of free speech on campus.

Only Murders in the Building (Disney+, August 31)

Selena Gomez returns to TV with her first show in years, Only Murders in the Building, which, as the title suggests, is about a twisty, mysterious killing. In the comedy series, three neighbours, played by Steve Martin, Martin Short and Gomez, united by their love of true crime, have to put on their detective hats when a neighbour in their building co-op is found dead. Over the course of seven episodes, viewers can follow their hilarious ups and downs as they record a podcast while trying to crack the case, digging into the history of their building. As with any good crime show, it keeps you on your toes trying to guess just who the killer among them could be. Time to start sleuthing!

Scenes From a Marriage (Crave, September 12)

Falling out of love is never easy, and in HBO’s Scenes From A Marriage, Hollywood royalty Oscar Isaac and Jessica Chastain are ready to break hearts and turn on the waterworks. The show is an adaptation of Swedish filmmaker Ingmar Bergman’s original series from 1973 and follows the pair as a married couple through their early years where romance and passion are abundant, to becoming parents, to when things become fragile and start to fall apart. The series is only five parts, but it dives into the complexity of their relationship and thoroughly explores love and hate and how quickly one can devolve into the other.

If you’re into quirky coming-of-age stories CBC’s SORT OF checks all the boxes. Creators Bilal Baig and Fab Filippo teamed up to produce a comedy about a non-binary millennial named Sabi Mehboob (played by Baig) who is figuring out their different identities as they navigate their place in the world. When Sabi has to pass on a job overseas to keep nannying, they hilariously try to balance their expectations as the youngest child to Pakistani parents with their other job at a queer bookstore. As they figure out where they belong (in the midst of finding out their boyfriend is a cheater) they begin an emotional roller coaster filled with beautiful moments of self-discovery and a few laughs along the way.

Queens (ABC/CTV, October 19) – will eventually be on Disney+

If you enjoyed Girls5Eva, you’ll fall in love with Queens, another musical drama about a girl group trying to regain their fame. Brandy, Naturi Naughton, Nadine Velazquez and rapper Eve star as hip-hop legends in their 40s who haven’t performed together in 20 years. When the chance for a comeback arises, the group scrambles to pull themselves together and become fit to wear their crowns while balancing their families and the spotlight. We can only hope there are some original songs to jam out to courtesy of the talented performers.

Fantasy fans have been waiting a long time for the iconic book series The Wheel of Time to make its way to TV. The show stars Rosamund Pike as Moiraine, a member of a magical all-female organization, the Aes Sedai, who takes five youngsters on a journey to see if one might be a reincarnation of the Dragon, a powerful and legendary leader. This individual is fated to either save the world or burn it all down, and the Aes Sedai are just one group scheming to control them. While there’s no specific date yet for when the show is set to air this November, Amazon has already ordered a second season of the series, meaning you have the chance to follow this mystical adventure from the very beginning. 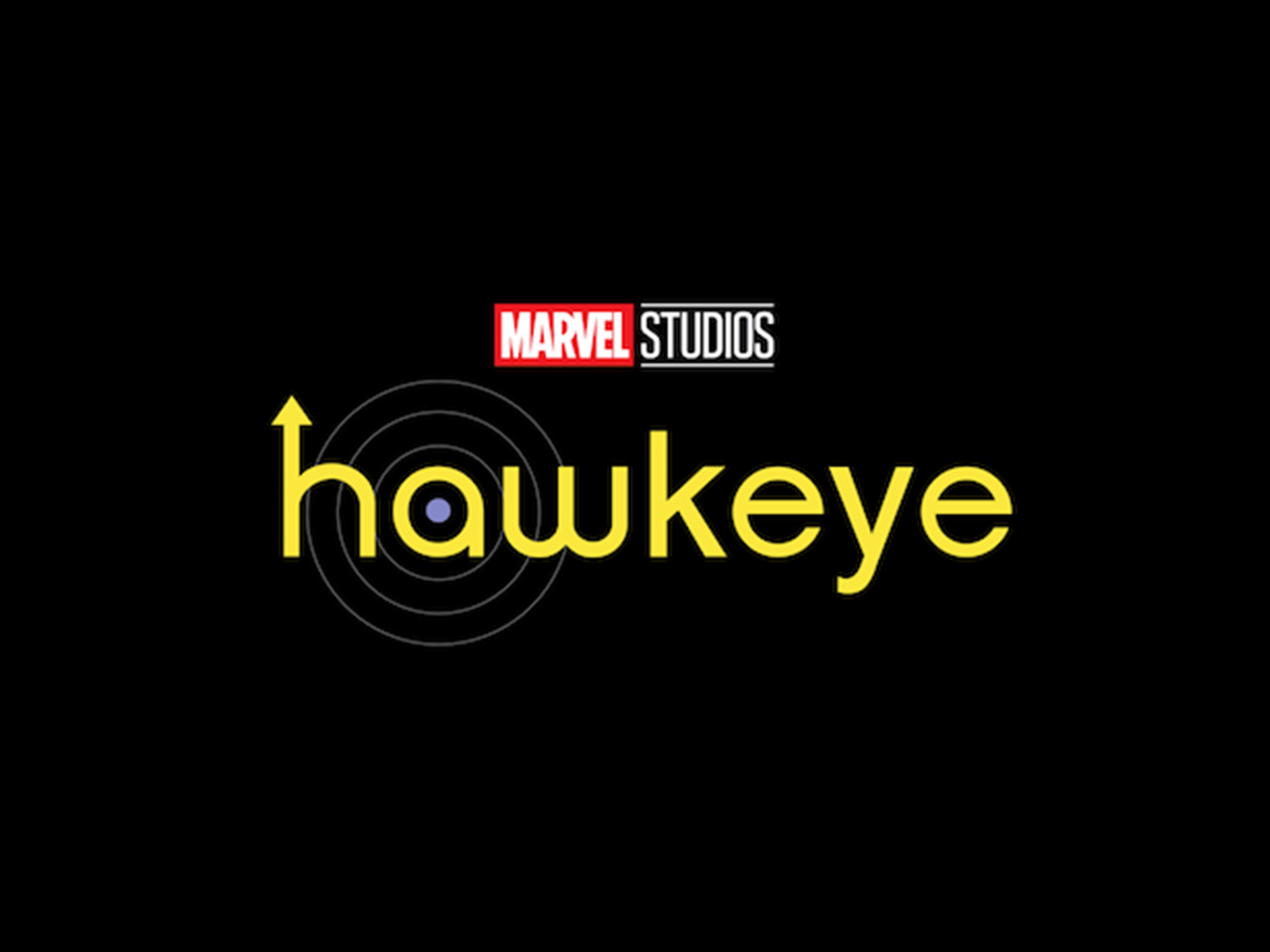 Founding Avenger Clint Barton (portrayed by Jeremy Renner) and his deadly arrows are back in Marvel’s latest series, Hawkeye. If you remember what went down in Avengers: Endgame and Black Widow, the series takes place after the events of those films, and will feature a crossover with some characters from the latter (spoiler alert: Florence Pugh will be back as Yelena Belova.) The series will follow Barton mentoring a young female archer named Kate Bishop, played by Hailee Steinfeld. MCU fans can expect some thrilling combat scenes, laughs with golden retriever Lucky the Pizza Dog and some heartwarming moments as Barton trains Bishop to follow in his footsteps.

Quinta Brunson has a track record of hilariousness. She made us all laugh on A Black Lady Sketch Show, and cracked us up with her essay collection She Memes Well, so it makes sense that the producer and actress would eventually create, write and star in a series of her own. In Abbott Elementary, Brunson plays a teacher at a Philadelphia elementary school that is seriously (okay, severely) underfunded (think: exploding toilets and asthma-inducing carpets). The staff is overworked and underpaid, and hijinks ensue as they come together to nurture young minds, while also trying to fix up the school. The hurdles are many and the road to repair is long, but if anyone can turn it all around, it’s this group of rag-tag educators.