5 Reasons We Love Diggstown (If You Haven’t Been Watching, Start!)

The Nova Scotia-set legal drama with a Shondaland-worthy lead is making history this season. 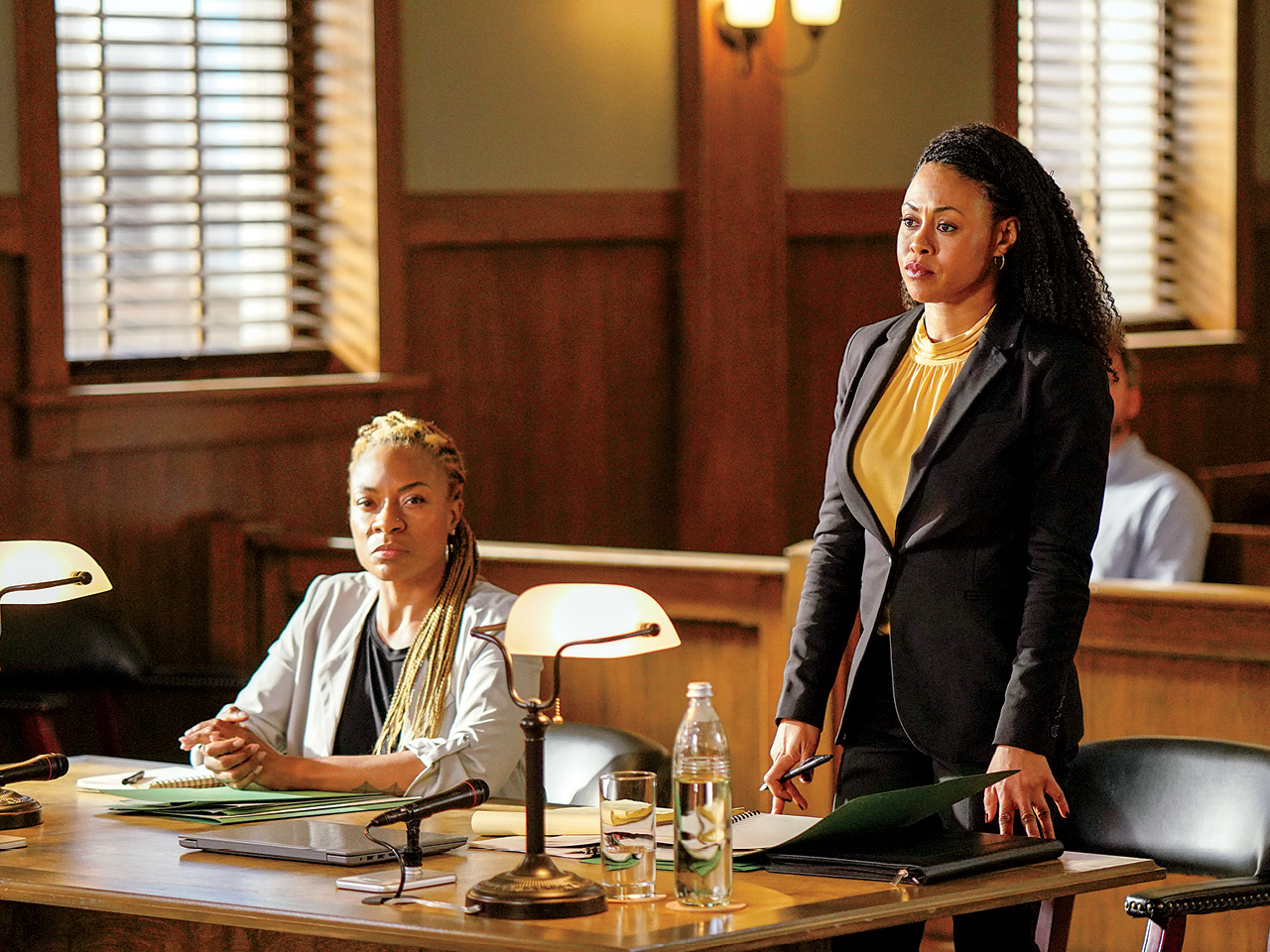 Nova Scotia lawyer Marcie Diggs doesn’t care what you think. Instead, the anchor of the deeply watchable legal drama Diggstown spends her time figuring out what success and justice mean to her. As CBC’s stealth hit returns for its third season, fans already love Marcie, played by Vinessa Antoine. She’s an archetypal strong woman in the tradition of Shondaland’s Olivia Pope and Annalise Keating, trying to balance community, a personal life and her career. Fans also know that Marcie will have both wins and losses at Halifax Legal Aid, and that the show is making history this season: Halifax’s own Juanita Peters is the first African Nova Scotian woman to direct an episode of a Canadian prime-time drama, taking the camera for an episode of the series. But what they might not know? Thanks to acquisitions by both Fox and BET, Diggstown is about to become bigger than ever.

With season 3 debuting Wednesday, October 6 on both CBC and the free streaming app CBC Gem, here’s why it’s the show you’ve got to binge next.

Because Marcie Diggs is a relatable #StrongFemaleLead

When season 1 of Diggstown opens, Marcie is in the midst of repotting her life, with the metaphorical dirt spilling all over the place. She’s swapped working at a high-powered, big-city law firm to come back home, closer to her family. While the pull homeward is something so familiar to most Maritimers that it borders on cliché, Diggstown keeps it from feeling trite. Her resettling takes a while and isn’t always easy, but seeing her make a major career transition to Halifax Legal Aid and prioritize her community over a paycheque feels like a permission slip to reimagine your own life, even outside the traditional husband-and-kids construction (though don’t worry—the series has plenty of romantic drama).

Nova Scotia is home to a 200-year-old Black community called North Preston, just outside of Halifax. The area has a rich lineage, founded by Black Loyalists and Jamaican Maroons. Many of the province’s best R&B singers (like Keonté Beals and Reeny Smith, to name just two) hail from the community, having learned how to raise their voices singing at the North Preston church.

From the series’ very first episode, it’s clear that Marcie is a proud descendant of North Preston—something those familiar with the area will know long before her aqua-blue Jeep jets past the community’s welcome sign that reads “North Preston, Nova Scotia: Canada’s Largest Black Community.” Her family is from there; her memories live there. And though she settles in an apartment “in town” (central Halifax), she returns often.

Part of the reason Marcie’s connection to her community feels so genuine? Show creator Floyd Kane is from East Preston (North Preston’s neighbouring community, an expansive and rural Black settlement), meaning that though the series is fictional, it comes from a place of lived truth. The fact that Preston is so often ignored by Halifax—and the rest of the country—makes the choice to double down on its presence in Diggstown all the more important, a triumph of representation and a joy to witness.

Because the show doesn’t believe in tidy episode arcs

While most legal dramas like to deliver the reliable, case-solved-in-an-hour-or-less arc, Diggstown is decidedly not most legal dramas. Not every case turns out in Marcie’s favour (or in the favour of her Halifax Legal Aid co-workers). Not every person she represents is easy to root for: Over seasons one and two, Marcie defends a man accused of killing his ex-wife, a cop who kills a woman in a high-speed car chase and a white woman accused of committing arson on North Preston homes. It’s all as messy as the cramped conference room (cough, closet) Marcie calls an office—and all the more compelling for it.

Any given case on Diggstown is an excuse to poke, prod and pick at the connective tissue of our times. A trucker’s off-the-clock drunk driving case becomes an exploration of classism. An Indigenous woman’s aim to keep custody of her unborn child becomes an examination of systemic racism. In the first episode of season 3, which is set in the COVID era, racial tensions bubble over as a white woman accuses a Black long-term care worker of giving her mother a fatal case of coronavirus. (Viewing is even more mandatory given that it’s former This Hour Has 22 Minutes star Susan Kent facing off against R&B powerhouse-turned-actor Jully Black.)

It would be easy for these episodes to end in a tidy, rosy fashion—or for them to teeter into soapbox territory. Luckily for audiences, the showrunners of Diggstown never take the easy way out, delivering nuance and complexity every episode.

Because it is unabashedly enamoured with Nova Scotia

Nova Scotia is woven into every fibre of the show’s tapestry, down to the last names of characters: In the show’s first episode, boss Colleen MacDonnell (Natasha Henstridge) and lawyer Pam MacLean (Stacey Farber of Degrassi fame) butt heads over Pam representing a once-affluent, now-disinherited friend on Legal Aid’s dime. Colleen pointedly asks how many buildings in town feature that friend’s last name, rather than Beals or Smith, surnames that serve as a local shorthand for rural and/or racialized families.

Halifax even inspires the show’s imagination: The fictional long-term care facility of the season 3 premiere immediately brings to mind Halifax’s Northwood, the assisted living centre that had one of the province’s largest outbreaks of COVID-19.

This sense of setting is found in a million small ways, too: Marcie likes to get an early morning surf in before work, and locals will know immediately that it’s Martinique Beach where she catches waves. She takes the Dartmouth ferry into the office, pensively watching Halifax’s skyline loom ever closer. The Legal Aid crew blows off steam at after-work drinks on Portland Street, with the real-life Whiskey’s Lounge featured in a handful of shots. Any time there’s trouble at work, the boss threatens to send the problematic case or lawyer over to the Clayton Park office—a warning that makes the team wince, and cracks me up every time. (Doesn’t Colleen know this neighbourhood is where you find the best Dairy Queen in town?)

To know a place is to love it—and Diggstown is a series that excels at both.