10 Great Shows from 2020 You Probably Haven’t Seen Yet

You haven’t run out of new things to watch, we promise. 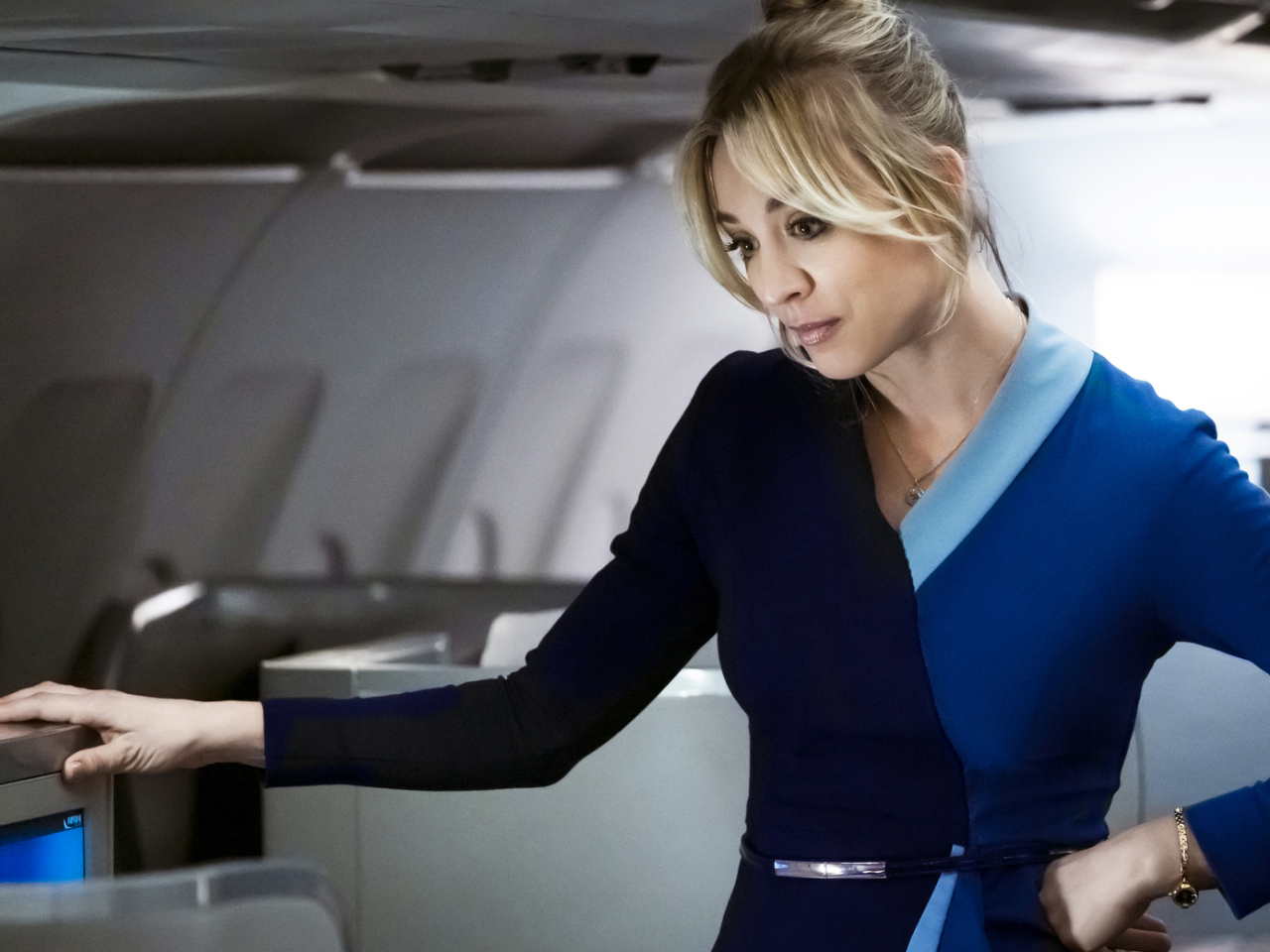 During a very strange year, one thing remained the same: there was more new TV than any single human could possibly watch. While there were plenty of consensus faves, like buzzy Netflix series Never Have I Ever and The Queen’s Gambit, there are a few hidden gems to be found as well. Here are 10 shows from 2020 you may have missed the first time around.

Premiered: January 2020
Catch it on: CTV

Zoey’s Extraordinary Playlist is part musical, part fantasy, part rom-com and part family drama. The endearingly earnest dramedy follows the titular Zoey (played by Suburgatory’s Jane Levy, who should be much more famous), a computer programmer who can suddenly hear people’s innermost thoughts expressed through … song. As Zoey struggles to adjust to her new ability, she also must face personal crises: she’s dealing with a new position at work, is torn between two men (one of whom is her best friend, who she’s just discovered is in love with her) and an ailing dad, who has been diagnosed with a degenerative disease that leaves him unable to move or speak. The ensemble cast also includes Alex Newell (Glee), Mary Steenburgen, Peter Gallagher and Lauren Graham (Lorelai Gilmore herself!).

Premiered: February 2020 (with a subscription to Starz)
Catch it on: Crave

Zoe Kravitz stars as the effortlessly cool Rob, a pop culture-obsessed record store owner who’s caught up in the failed relationships of her past in the slick TV adaptation of Nick Hornby’s beloved novel (and 2000 movie version) High Fidelity. Unfortunately, the rom-com series was unceremoniously cancelled months after its debut season wrapped, so we’re just left with 10 highly rewatchable episodes of Kravitz traipsing around NYC in covetable leather coats.

Premiered: February 2020
Catch it on: Crave

Every good TV regimen needs at least two medical dramas in its rotation. Grey’s Anatomy has been a staple for years, obviously. For a non-Shondaland option, opt for CTV original series Transplant. The Canadian series follows Bashir Hamed, a doctor from Syria who comes to Canada as a refugee and is working to rebuild his medical career in his new home. It hits all the familiar notes you love from a medical show. Production on season two is already under way, so you won’t have to wait too long in between seasons if you catch up now.

Premiered: March 2020
Catch it on: Netflix

Canadian talent meets British TV in Netflix’s underrated comedy Feel Good. Toronto native Mae Martin (who also co-created the series) plays a fictionalized version of herself, a standup comedian in London who is a recovering drug addict. At a gig one night she meets George, a woman who has only previously dated men. The two fall for each other quickly, and Mae must learn to balance her rising career, a new relationship (George, for her part, has her own challenges to face) and her sobriety. The show—which was recently renewed for a second and final season—is a candid look at addiction while still managing to be hilarious. Plus, Lisa Kudrow plays Mae’s mom, and more Lisa Kudrow on TV is never a bad thing.

Trying, a surprisingly moving Apple TV+ Britcom about a long-term couple who decide they want to adopt a child after struggling with infertility, is ideal background viewing. I don’t mean this as a slight on the show at all—besides, it makes for a lovely weekend binge-watch as well. But even while tackling a difficult subject with sensitivity, the show manages to create a pleasant atmosphere that envelops you in warmth. Throw it on while baking your holiday cookies and enjoy.

I May Destroy You

Avid Twitter users are likely already familiar with I May Destroy You, which is arguably the most acclaimed show of the year. But, as we reiterated by the shocking number of people in my life who have yet to watch the series, online buzz does not always translate in real life. Created by and starring British multi-hyphenate Michaela Coel, this incandescent drama follows internet-famous writer Arabella as she rebuilds her life after being sexually assaulted. Under the care of Coel, the drama is unflinching and hard to watch at times, but also a stunning work of art (and I don’t mean that in the snobby, convoluted sense). I May Destroy You is, simply, essential viewing.

Premiered: July 2020
Catch it on: Crave (with a subscription to Starz)

If you wished Hustlers was a riveting TV show instead of a mere 110-minute movie—or if you’re just a fan of quality television—P-Valley is for you. Acclaimed American playwright Katori Hall has adapted her own play for the small screen, turning it into a lush drama about the lives of the employees working at a strip club in a Mississippi town. To ensure that the female gaze was effectively used throughout, Hall ended up hiring women to direct all eight episodes of the first season—which is something we can all get behind.

Nothing gave me more joy in 2020 than Ted Lasso. Sure, based on nothing but the promotional materials, the Jason Sudekis-led series is easy to write off as a sports comedy about a goofy American football coach who, for some reason, is hired to coach an English soccer team. Mere minutes into the first episode you’ll quickly realize it’s actually full of sweet charm and a genuinely heartwarming good-vibes-only attitude. Add a brilliant, LOL-worthy performance by Juno Temple and a blossoming friendship between two very different women, and you’ve found yourself a new go-to feel-good show.

Trickster is the must-see Canadian series of the year. The surreal fantasy drama led by an Indigenous cast—which was adapted from Eden Robinson’s 2017 novel Son of Trickster—follows Jared, a teen whose life suddenly looks a lot different when he begins seeing strange visions. It’s truly unlike anything you’ve ever seen before. [Editor’s Note: Despite the scrutiny of director Michelle Latimer’s claims to Indigenous identity, there are calls to continue celebrating the series as a primarily Indigenous-led project. Latimer has since resigned and will not be part of season two].

Premiered: November 2020
Catch it on: Crave

There was a slight nagging feeling in the back of my mind throughout The Flight Attendant‘s entire first season: would the murder-mystery betray me like the absurd final episode of The Undoing? But the thriller—which stars Kaley Cuoco as a flight attendant who wakes up in a hotel room next to a dead man and no memory of what happened, was a total blast. It’s a far different role from the type we’re used to seeing Cuoco in (though she still gets to be funny) and the show is smart enough not to take itself too seriously. Sometimes, it’s the journey and not the destination that matters, but in the case of The Flight Attendant, the creative team landed both.