Are Sprouted Grains Actually Better For You? 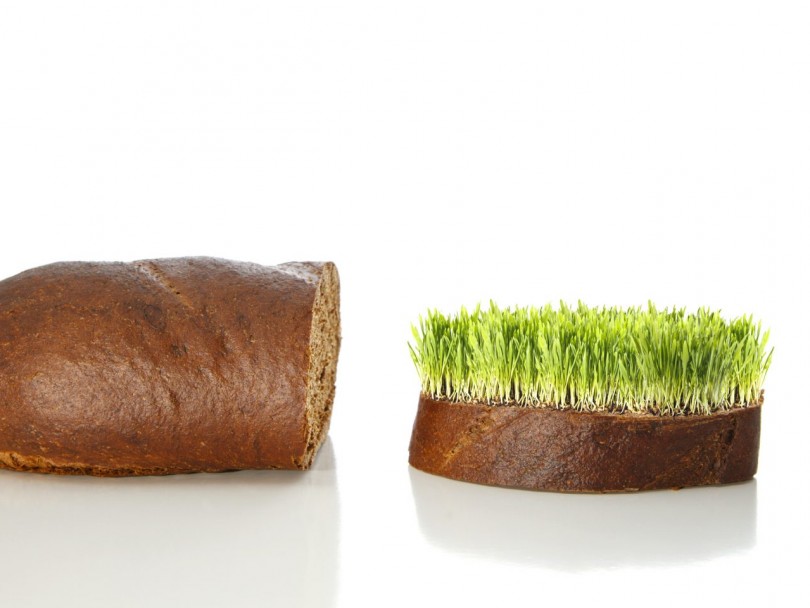 What are sprouted grains?

Essentially, they are whole grains (which means they contain the entire kernel of the grain) sprouted under controlled conditions such as temperature, light and moisture.

What makes them different?

“Sprouting may lead to enhanced health benefits and easier digestion,” says Kelly Toups, a registered dietitian based in Boston.

As the grain begins to sprout, it accesses some of the nutrients stored to help the plant grow. And, while whole grains contain compounds known as “anti-nutrients,” which decrease your body’s absorption of certain key vitamins and minerals, sprouting breaks down those anti-nutrients. As a result, iron, zinc, magnesium, potassium, calcium and folate may be better absorbed from sprouted grains than from their whole grain counterparts.

Even the grain’s antioxidant counts—such as the amount of vitamins C and E and polyphenols, which have anti-cancer and heart health benefits—increase during sprouting. Plus, sprouted grains have higher protein counts—and there’s a difference in the actual protein quality as they supply more essential amino acids. Last, but not least, fibre totals also rise with sprouted grains, a real plus when you consider that Canadians are woefully short on this nutrient.

So sprouting grains is basically unlocking a treasure trove of nutrients?

Yes—and these increased nutrient values are particularly important if you’re a vegan or vegetarian, or just eating more plant-based foods and fewer foods of animal origin.  For example, it’s long been known that while whole grain foods may contain iron and zinc, your body doesn’t absorb these nutrients as easily from plant foods as it does from meat. 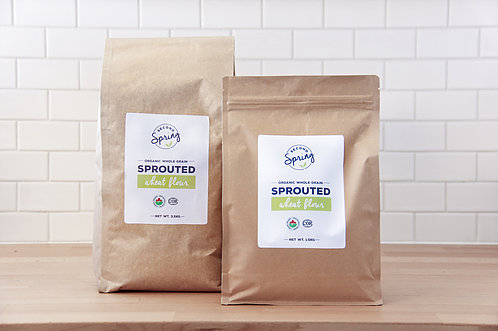 However, more research on the total health benefits of sprouted grains is needed, Toups says. So, while people should eat more sprouted grains, it’s always advisable to go for variety (and include plenty of whole grains as well).

How do sprouted grains taste?

What sprouted grain products should I look for?

Sprouted grain breads have been around for awhile, but the assortment available is now rapidly expanding, as is the variety of other sprouted grain options. Because of their nutty and earthy flavours, ready-to-eat sprouted grain mixes can be used for salad and yogurt toppings. Crunchy sprouted grains are also making appearances incorporated into other commercial products such as granola bars and cereals. Look for sprouted grain flours and baking mixes, including pancake and muffin, at your local supermarket.

Another perk of sprouted grains is that the longer a grain has been sprouted, the shorter the cooking time. For example, sprouted brown rice doesn’t have to be cooked as long as its unsprouted counterpart. 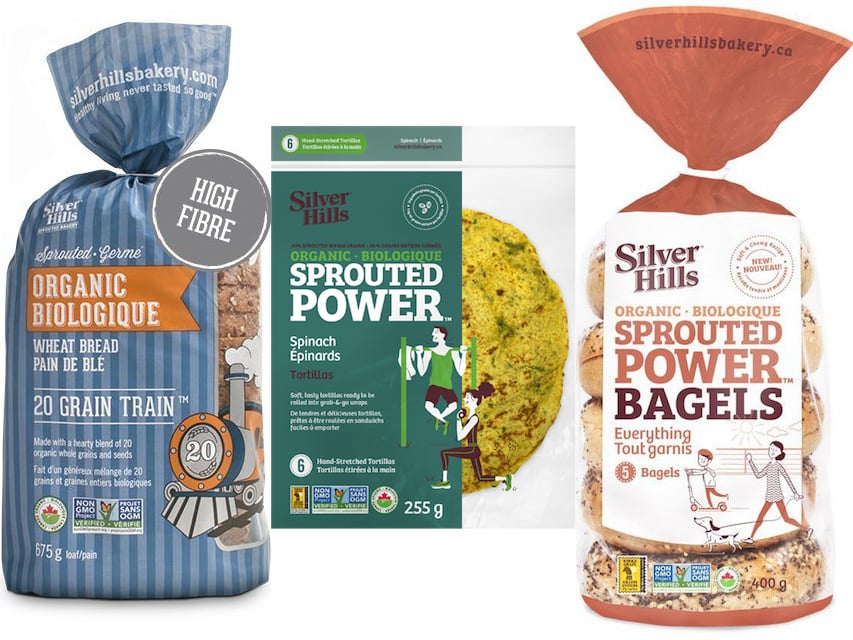 What else do I need to know?

Just because a product has sprouted grains doesn’t mean it’s healthier than a whole grain variety. You should still read the nutrition label and check the ingredient list to get a full picture of any one product. Experts caution that homemade sprouted grains shouldn’t be eaten raw because the moist environment that promotes sprouting can also lead to bacterial growth.

Rosie Schwartz is a Toronto-based consulting dietitian in private practice.