Has your office turned into a full-on flu pandemic zone? Here's why this year's strain is hard to fight. 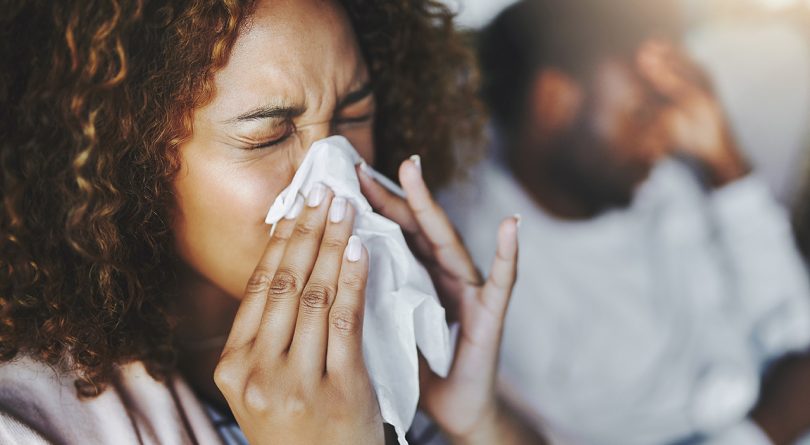 Why is this such a lousy year for the flu across Canada?

The flu season is made up of multiple kinds of the flu: The first wave is a strain of influenza A, and that’s followed by influenza B. This year, the main kind of influenza A is H3N2, and “H3N2 flu seasons tend to be more severe overall,” says Theresa Tam, Chief Public Health Officer of the Public Health Agency of Canada.

In addition, about 25% of the flu cases right now are from influenza B — a much higher rate than usual. “Having both H3N2 and influenza B at the same time is like a double hit, which is probably why we’re seeing reports of some areas being badly impacted across Canada,” says Tam.

According to the Public Health Agency of Canada’s latest FluWatch report, more than 4,000 cases of the flu were reported across the country as of January 6, and rates are still going up. Most people will feel ill for about a week, but for many people the flu could turn into a serious illness. Every year, about 12,200 Canadians are hospitalized with the flu, and about 3,500 people will die from it.

Those are mostly people from higher-risk groups. That includes children under five years old, pregnant women, indigenous populations and people with underlying medical conditions, such as heart disease and diabetes. The elderly are also vulnerable, especially to H3N2, which is why officials have seen more outbreaks in long-term care facilities, hospitalizations and deaths from the flu this year than usual. “H3N2 is the nastiest of all the flu viruses that we deal with,” says Ian Gemmill, a public health consultant and former medical officer of health for the Kingston, Frontenac and Lennox & Addington area of Ontario. Influenza B, on the other hand, is most likely to seriously affect kids under two. 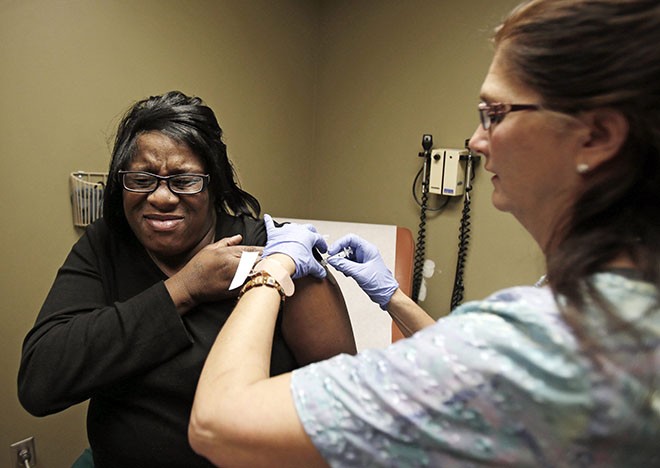 How effective is this year’s flu shot — and is it too late to get it?

Some data suggests this year’s flu shot might not be a very good match, with estimates that it is anywhere from 10% to 30% effective against H3N2. But other data tells us this year’s vaccine is likely 60% effective against influenza B. Plus, even if the shot doesn’t prevent you from getting sick in the first place, it can still make for less severe symptoms and a faster recovery — which might mean the difference between being hospitalized for the flu and recovering at home, especially for high-risk groups.

The flu shot is still the most effective way to protect yourself from the disease, says Gemmill. It takes a couple of weeks to work, since your body takes time to create antibodies in response. If you still haven’t gotten the shot, he advises you “get the vaccine — but hurry up!” 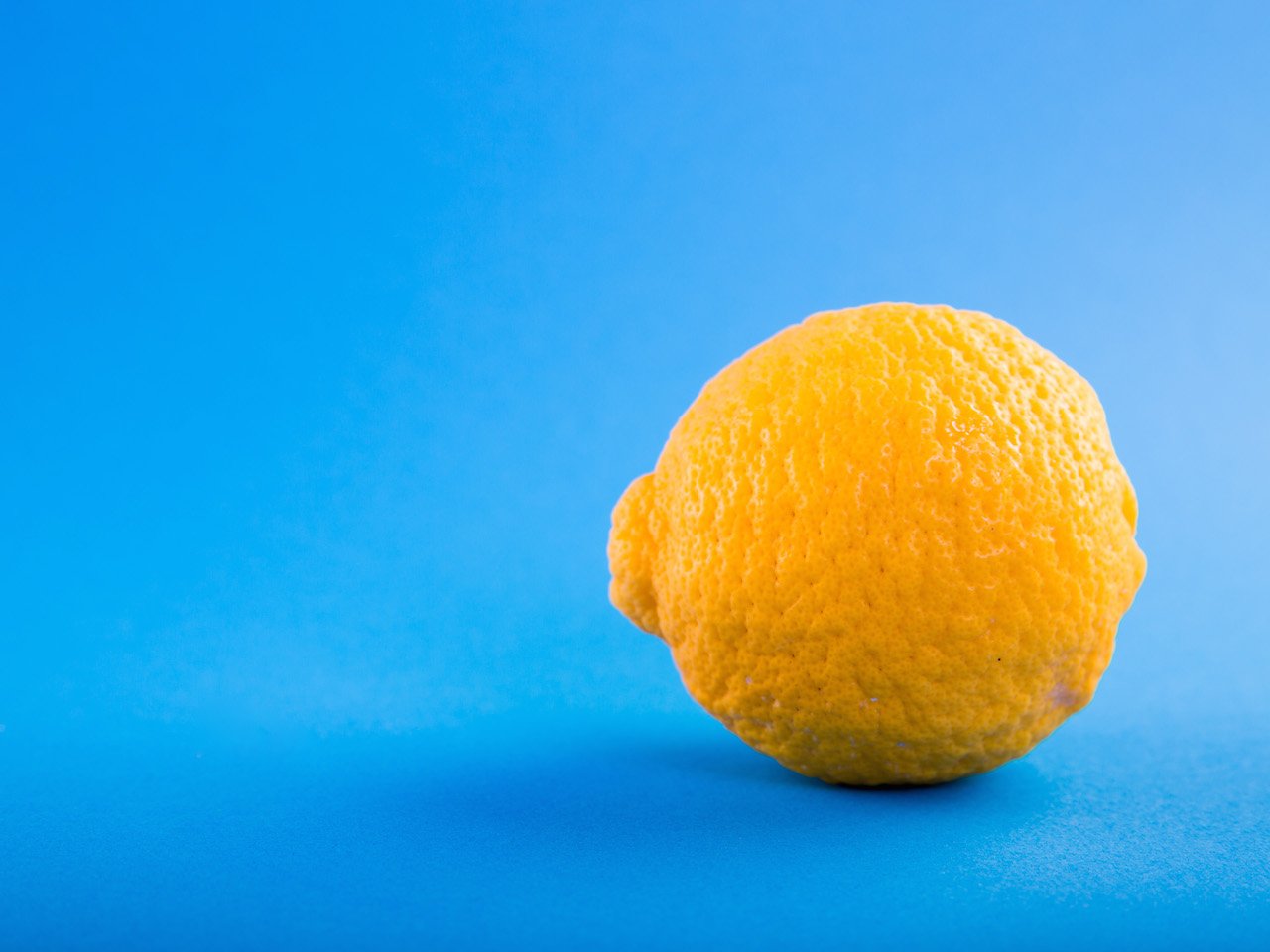 Soothe Cold And Flu Symptoms With This Tea

What can I do to protect myself from my sneezing coworkers?

The flu is very contagious — that’s why rates usually peak around December, when a lot of us are socializing. (If you’re going to catch the flu from someone, it takes about two days after exposure for you to start having symptoms.) And people can spread the virus up to five days before they have symptoms.

To protect yourself, you don’t have to hide out at home. Instead, focus on hygiene. “Thorough and frequent handwashing is key, because influenza is spread by droplets between people, on the hands and on contaminated surfaces,” says Tam. “And if someone in your household is sick, clean surfaces, and dispose of those contaminated Kleenex.”

What’s the difference between the flu and a cold?

You know you’ve caught the flu if you’re achy, coughing, and you have a fever. Headaches, chills, runny nose, sore throat, being extremely tired and losing your appetite are other common symptoms. Kids also often vomit, have diarrhea, and are nauseous.

“What distinguishes the flu is the feeling of general achiness,” says Skowronski. “Everything aches, your joints, your fingertips ache. And you’re extremely tired: You really have to drag yourself out of bed. For other viruses you tend to be able to push on with your day.”

What do I do if I have the flu?

People who are otherwise healthy may take over-the-counter medicines to reduce fevers and aches and pains. Rest up, says Tam, and drink lots of fluids, like soup. In about seven to 10 days, you should feel better. If you feel sick after that, or start to suddenly feel worse, see your doctor. High-risk people should also get medical care early if they think they have the flu, because their doctors might chose to give them Tamiflu, an antiviral that reduces flu symptoms — but it has to be given within 48 hours of getting sick. And of course, stay home if you can. As Skowronski says: “Fever and cough, take the week off!’”