'Everything is hearsay and anecdotal.' 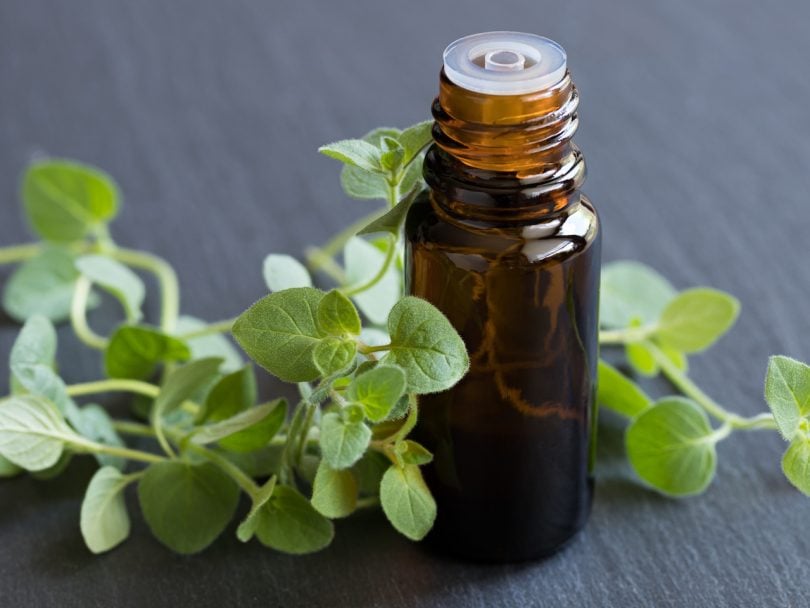 As cold and flu season rages around us, oil of oregano is being touted as a natural way to stay healthy. Celebrities like Gwyneth Paltrow have promoted it as an immune system booster. Oregano oil is sold at pharmacies and even at Costco and often promoted as “therapeutic grade.” It’s advertised as a cure for acne and lice, as a pain reliever, and as a way to boost your immune system and beat colds.

But does oil of oregano really work?

Most claims around oregano oil are based on research into its key component, carvacrol. And most of that research has been done in the lab, where yes, carvacrol has been found to kill bacteria and viruses—even cancer cells. But so do many other substances. Salt will kill bacteria in a petri dish too, but that doesn’t make eating french fries an effective way to treat a cold. “The fact that you can take oil of oregano and [that carvacrol] has killed some bacteria or viruses in a petri dish has very little meaning for humans,” says Joe Schwarcz, a professor of chemistry at McGill University. “The human body is not one big test tube.” We just don’t know how much oil of oregano is absorbed into the bloodstream after ingestion, or how much is required to see benefits—if there are any. As a result, it’s impossible to recommend a specific potency, brand or dosage.

For that reason, using oil of oregano topically, on conditions like acne, seems more likely to work than ingesting it—but we don’t have evidence that topical application is effective, either.  “Everything is hearsay and anecdotal—to have solid information, you need randomized controlled trials,” says Schwarcz.


There has only been one study on oregano oil in human beings. It had subjects with intestinal parasites take 200 mg of oil of oregano three times a day for six weeks, and it found that the oil was effective at getting rid of the parasites. But that study was very small—with only 14 patients—and didn’t have a control group.

Is there any harm in taking oil of oregano for, say, a cold?

While taking a few drops or oil of oregano under your tongue when your throat starts to feel scratchy seems safe, there are a few warnings: Some people are allergic to it, it can upset your stomach, and if you’re using it on your skin, it can cause a rash. Women who are breastfeeding or pregnant shouldn’t use oil of oregano orally, since studies in mice suggest it might raise the risk of miscarriage. (Using oregano as an herb in your cooking is fine.)

The bigger risk is putting off necessary medical care—using oil of oregano instead of seeing a doctor can be dangerous if you truly need an antibiotic or other treatment. One company in B.C. got in trouble a few years ago for promoting its oil as a natural alternative to the whooping cough vaccine. And the death of seven-year-old Ryan Lovett in Calgary is a tragic example of placing too much faith in an unproven natural remedy: His parents were trying to treat his strep infection with oil of oregano, among other things, when he died, while traditional antibiotics would have almost certainly cured him.

“It’s one thing to tell people okay, if you have the sniffles or a cough, go ahead and try it. It’s another if you’re talking about a more serious disease, like the flu,” says Schwarcz. “People may be self-diagnosing, and it can steer them down the wrong path. The danger in all of this business is that it might distract people from remedies that actually work.”