The Truth About The Celery Juice Craze

Unsurprisingly, Gwyneth Paltrow has something to do why everyone is drinking it. Dietitian Abby Langer shares her take on the (baseless!) trend. 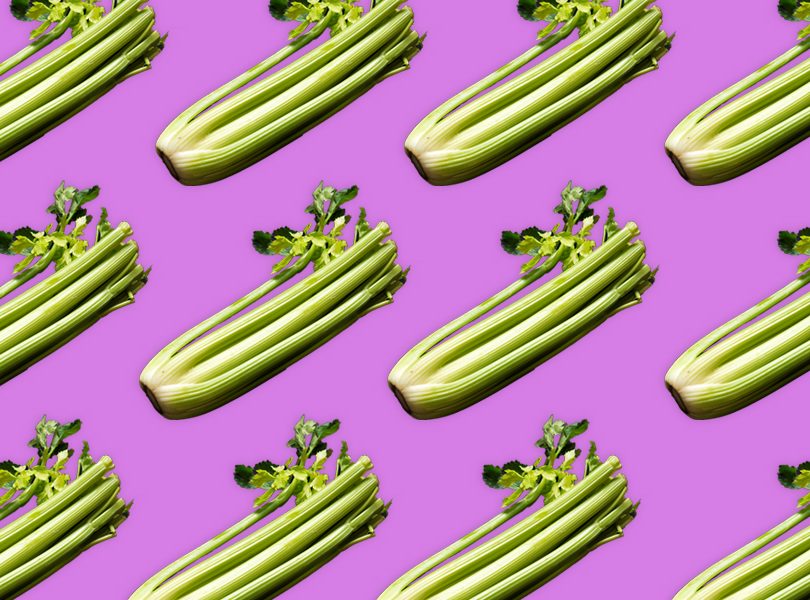 Bright green and highly Instagrammable, celery juice is the latest influencer-driven wellness trend. But is it really worth the hype?

Celery itself is not a very popular vegetable. Nutritionally unremarkable, with an insipid taste and a stringy texture, I’m willing to bet that a lot of celery juice drinkers who jumped at this fad never actually eat raw celery — and honestly, I wouldn’t blame them. 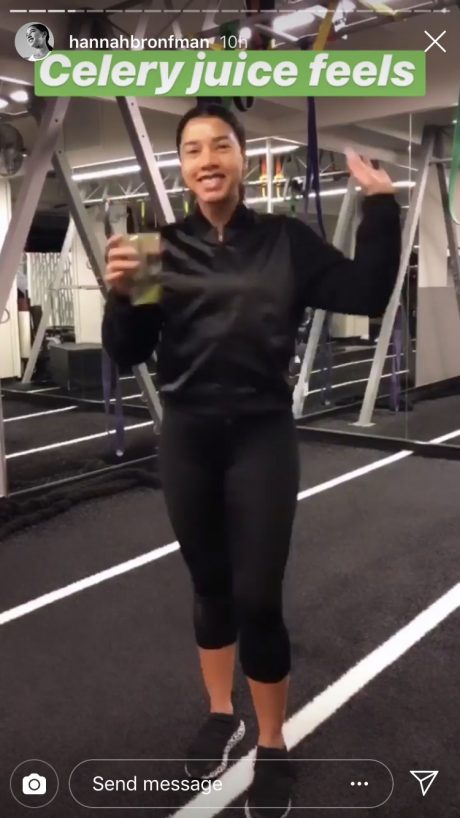 The drink owes its popularity to a guy named Anthony William, who is also known as ‘The Medical Medium.’ William, who has no nutrition or medical training, claims that he is able to converse with the Spirit of Compassion, who “provides him with extraordinarily accurate health information that’s often far ahead of its time.” (I am not making this up.) His latest book is about detoxing the liver with food, and he’s also a contributor to Gwyneth Paltrow’s Goop, which has this to say about him: “William is a force with a devoted following, working well outside the bounds of conventional science and medicine. He’s become known for, as he explains it, being guided by “Spirit” to help people claim their health.” (Funnily enough, William’s Goop article on celery juice is tagged “Fascinating but Inexplicable.”)

‘Well outside the bounds of conventional science and medicine” is really a thing now. Blame it on this Post-Truth Era, but it no longer seems to matter if something is based on science; the more elaborate the pseudoscience and the wackier the trend, the more people seem to flock to it. The Carnivore Diet, The Daniel Plan (don’t ask), and celery juice are all great examples of this.

William claims that compounds called ‘undiscovered cluster salts’ give celery juice — but not raw, whole celery — its ‘miraculous’ properties. The thing about ‘undiscovered cluster salts’ is just that — they’re undiscovered, meaning they don’t actually exist in evidence-based science. If cluster salts, or anything else miraculous, existed in celery juice, I think we’d all know it by now, right? So it’s pretty unlikely that this green elixir will “cure chronic and mystery illnesses” and “kill off unproductive bacteria in the gut” like William says it does. (Fans of the juice also claim it can clear skin and reduce bloating.) Still, I’m sure celery farmers don’t mind this claim: one bunch of celery reportedly makes two 8-ounce cups of juice, and Williams recommends drinking up to double that amount on the daily — on an empty stomach — to experience the purported benefits.

William also tells us that celery juice is ‘medicinal’ and that it clears the body of heavy metals and toxins. This adds to the juice’s mystique and does a great job of motivating people to want to get rid of ‘poisons’ they never knew existed (and, frankly, aren’t an issue for most people). 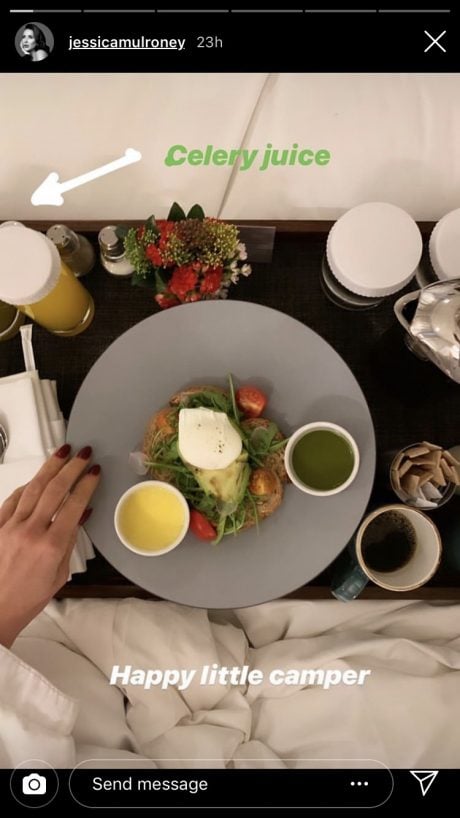 Trust me when I say that if you had heavy metal poisoning, you’d know it — and celery juice wouldn’t even come close to curing this condition.

Also, there is absolutely zero physiological connection between anything we eat and the strength of our bile. That William isn’t well-versed in basic physiology isn’t surprising, but what is shocking is the fact that people are still falling for William’s outrageous fad, even though it comes from the 5th dimension, not science. In a recent article, William claimed that celery juice helps the ‘stomach gland,’ which doesn’t even exist.

I can’t believe I have to ask this in 2019, but why are we still believing in detoxes?

Understanding why we fall for trends like celery juice means looking at how our society perceives food and eating. While most of us strive for optimal health, there’s often a sinister side to the ‘wellness’ industry; one that plays on our fears and insecurities to convince us that we need to take part in expensive, pseudoscientific trends.

These fads make us feel as though we’re connected, special and part of a ‘tribe’ — to see what I mean, just check out the #celeryjuice hashtag on Instagram — but they rarely improve our health or our well-being, especially in the long term.

All of this said, there’s nothing harmful about celery juice. It’s hydrating, just like water. Nothing more.

Your liver doesn’t need detoxing, and please: you wouldn’t take legal advice from a ghost, so don’t take nutrition advice from a guy who claims he can speak to spirits.