Do Probiotics Live Up To All The Hype?

Probiotics have become an industry behemoth on the promise that they replenish the gut microbiome. But there’s still a lot of research that needs to be done. 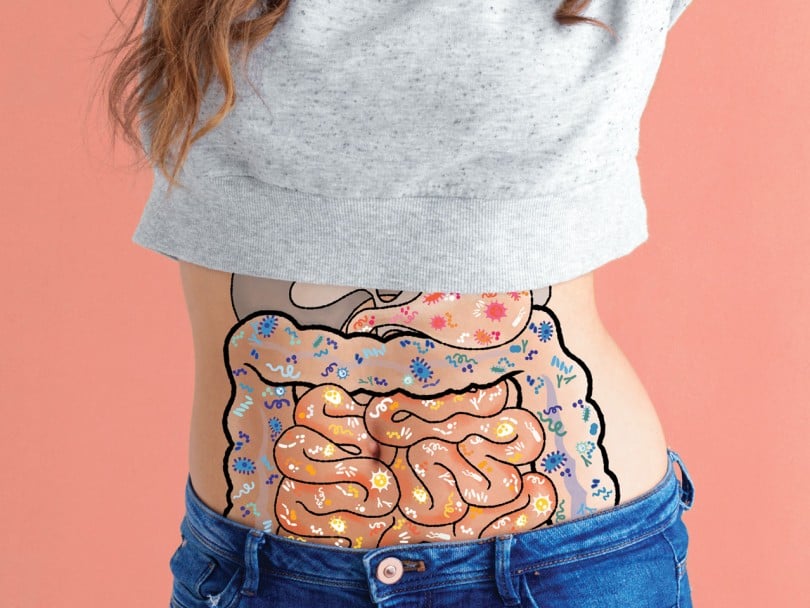 As research continues to uncover the importance of gut health and its role in all aspects of wellness, probiotic health products continue to receive a huge amount of hype. How huge? Probiotics have become an industry behemoth—one expected to generate $66-billion in global revenue by 2024, built on headlines that link gut bacteria to everything from depression to obesity to migraines to Parkinson’s Disease.

The supplements carry the promise of being able to replenish the gut microbiome with “good bacteria” when it’s thrown off-balance—either by the “bad bacteria” that goes hand-in-hand with an unhealthy diet, or by an antibiotic that blasts both good and bad bacteria to smithereens while treating an infection. But while most experts agree that probiotics have the potential to improve health, clinical proof, in most cases, is hard to come by. Probiotics are regulated as a food additive, not a drug, so the controls are more lax. And there is a huge number of products, containing very different bacteria strains, on the market.

A study brought into question whether generally healthy people benefit from probiotics at all. The research, published in the journal Cell by Eran Elinav from the Weizmann Institute of Science in Tel Aviv, found that 50 percent of healthy people who took probiotics had them pass right through their gut microbiome without sticking around to colonize. ln lay (and slightly gross) terms: They just pooped them out.

The research also called into question one of the most highly-touted effects of probiotics: their ability to quickly recalibrate gut bacteria after a course of antibiotics. The study group that took probiotics after antibiotics saw a longer delay in the microbiome’s recovery—as long as six months—compared to the study group who didn’t take a probiotic and saw their microbiome return to normal after three weeks. As Elinav told Medical Daily, this suggests that targeted, personalized microbes may be more effective than generic probiotics at restoring gut bacteria after a course of antibiotics. (The finding could impact women’s health in particular, since women 35 to 54 years old are prescribed 40 percent more antibiotics than men in the same age group.)

So, will probiotics turn out to be the Segway of the supplements aisle? Is all the hype overblown? Brett Finlay, a microbiologist at the University of British Columbia and co-author of the recently released book The Whole-Body Microbiome, says there’s still a lot to learn about which probiotics are effective and why.

“The bottom line is that some probiotics work, for some things, at some times, for some people,” he says. And while Elaniv’s study does raise a concern about probiotics possibly hindering your microbiome’s recovery after an antibiotic, “there are several clinical studies that show that certain probiotics work post-antibiotic, especially [when the patient has had] diarrhea,” Finlay says. What’s clear is that “probiotics seem to work differently in different people, which makes sense given microbiome diversity.” (A recent BBC report stated that only 10 to 20 percent of the bacteria in your gut is shared with anyone else.)

How do you know what probiotics have the best chance of improving your microbiome? Finlay points to the website probioticchart.ca, which lists all the probiotics on the market and rates them according to clinical evidence for treating certain conditions. He likens it to the kind of research you’d do if you were buying a new pair of running shoes. “In any running shoe store, there are day-to-day sneakers, joggers, squash court shoes, bike shoes—they’re not all the same. They work for different things. And I think you have to apply the same concept to probiotics.”

Meanwhile, Finlay says there is a new wave of research underway, geared toward creating next-gen probiotics: capsules containing a small number of microbes with defined benefits that can target specific problems. “It’s a living field,” he says. (Finlay is a scientific co-founder of a Vedanta Biosciences, one of a few companies moving in this direction.) “I think we’re going to see a whole new exciting range of true probiotics that are going to be categorized as medicine.”