The 11 herbs and spices aren't a secret anymore. 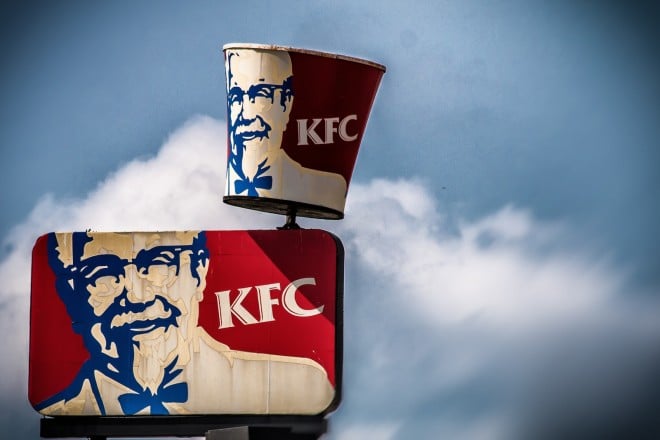 The mystery of KFC’s secret recipe may have just blown wide open. The recipe, leaked in Chicago Tribune interview with Colonel Sanders’ nephew Joe Ledington, was printed last week, and the Internet is on fire about whether it’s the real deal.

How did the recipe get leaked?
While paging through a old family album with Ledington, Tribune reporter Jay Jones noticed a recipe scribbled on the back of Claudia Ledington’s last will and testament — Claudia was the Colonel’s second wife. The not-so-secret recipe read:

Joe Ledington, who worked for his uncle as a preteen, told Jones that white pepper was the real secret, and that nobody knew how to use it — or what it was.

However, a statement from the company read: “Many people have made these claims over the years and no one has been accurate — this one isn’t either.” The original, according to KFC, is stored with security straight out of a spy movie: in a 770-pound digital safe, beneath thick concrete and under heavy surveillance.

So is it the real KFC secret recipe? The Tribune tested it out, and decided it was indeed finger lickin’ good. You decide.