9 fiery hot sauces we love from around the world — from spicy to @#$%!

Looking to turn up the heat in the kitchen? Try one of these for a little kick (or a giant wallop). 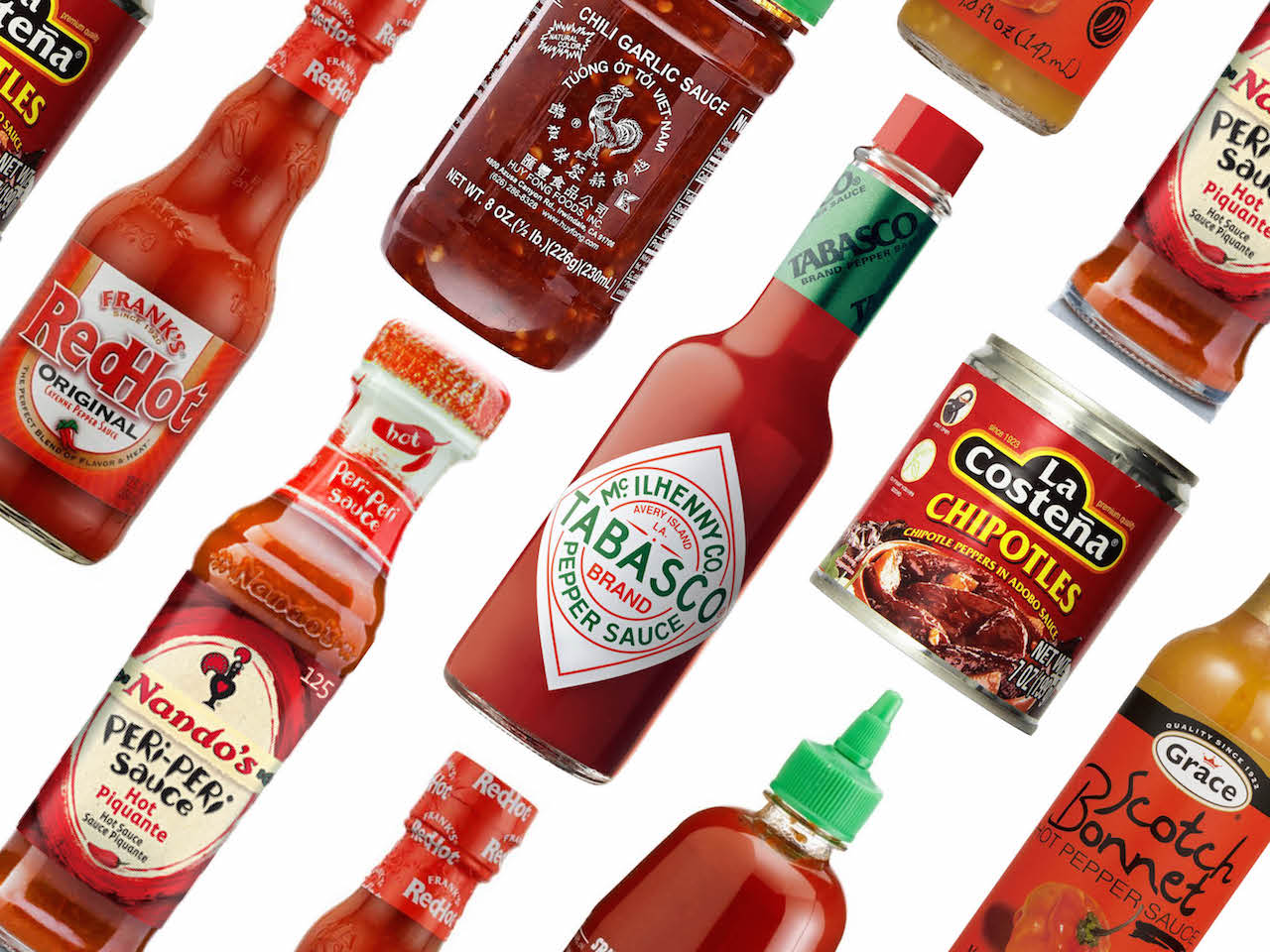 When it comes to hot sauces, standbys like Frank’s and Tabasco often get a bad rap for masking food with palate-overloading spicy, salty and sour flavours. And while both sauces are old by North American standards (dating to the last half of the 19th century), they’re relatively new to the game.

Dating back 6,000 years, culinary pioneers from indigenous civilizations in Mexico and Central and South America first used chili peppers to add heat and flavour to their food.

Nowadays, there are thousands of varieties of chilies in existence — from the relatively benign to the palate-destroying. There’s even a dedicated system for measuring spicy peppers called the Scoville scale, which ranks the heat concentration of chilis by Scoville heat units (mild banana peppers come in at around 0-500 SHUs, while the world’s hottest, Carolina Reaper, has been measured at 1.5 million to 2.2 million SHUs).

But how do the sauces made from these peppers vary? Below, our handy primer on a few of our favourites from around the world and how we like to use them. 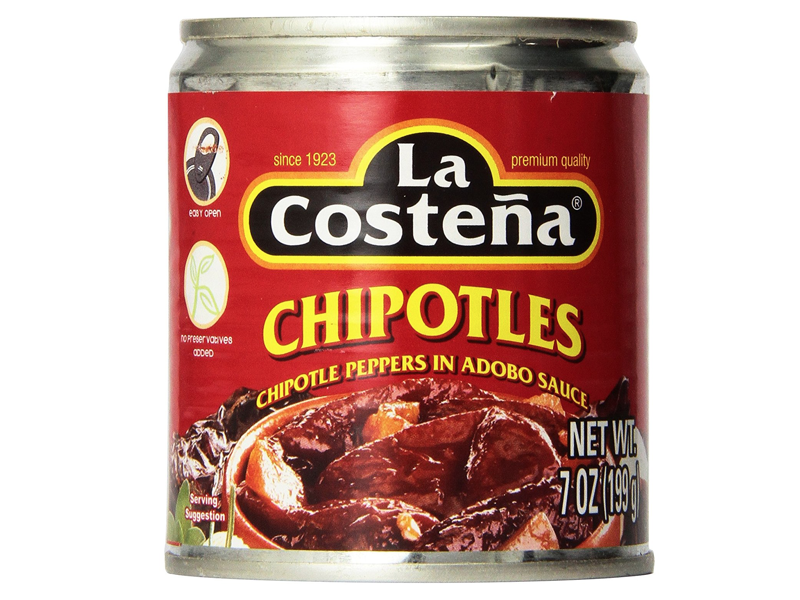 When it comes to utility, chipotles — smoked, ripe red jalapeño peppers that traditionally hail from the Mexican state of Chihuahua — are incredibly versatile. They appear whole, as a powder or in hot sauce form in Mexican and Southwestern dishes. Our favourites, however, are these canned versions, marinated in vinegar, garlic and tomato purée. They’re rich, flavour-packed and incredibly handy in your pantry: blend them into sauces, condiments or marinades or throw them into a slow cooker with your favourite braising meat.