There's a better way. Plus, two tricks to separate eggs like a pro. 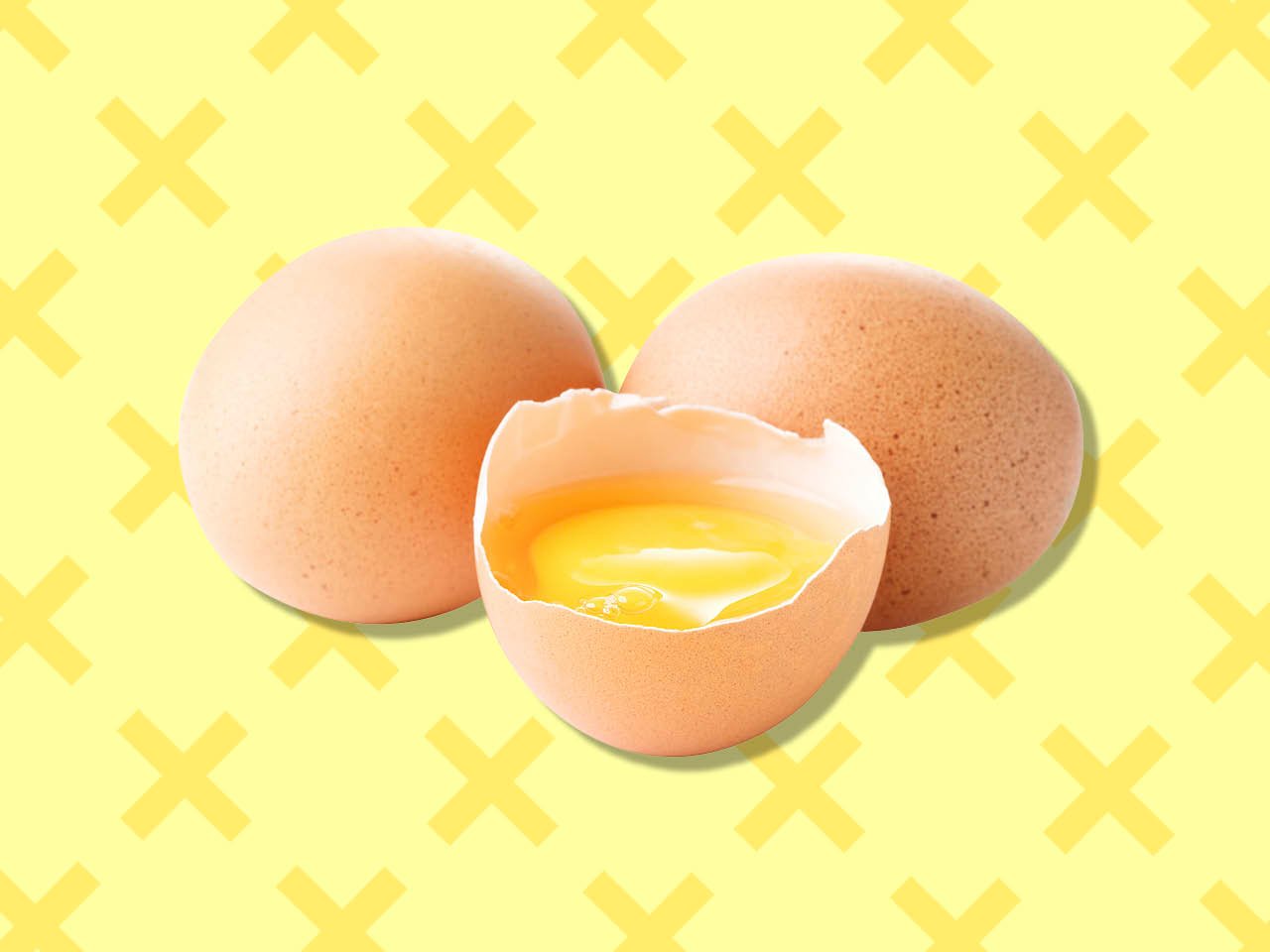 One of the first things I showed my son in the kitchen was how to crack an egg — a basic kitchen skill I saw as a gateway to essential life skills (such as mastering the ultimate breakfast sandwich or making cookie dough in a flash). In fact, I felt pretty smug opening the cooking world to him from such a young age. Then I realized I’d taught him all wrong.

Like my mother before me, I’ve always cracked eggs on the side of the bowl. Until recently, I’d never given it a second thought, even though my mother-son tutorials always included a thorough search for egg shell shrapnel in the bowl. But there’s a better way, one in which egg shell shards will vex you no more. 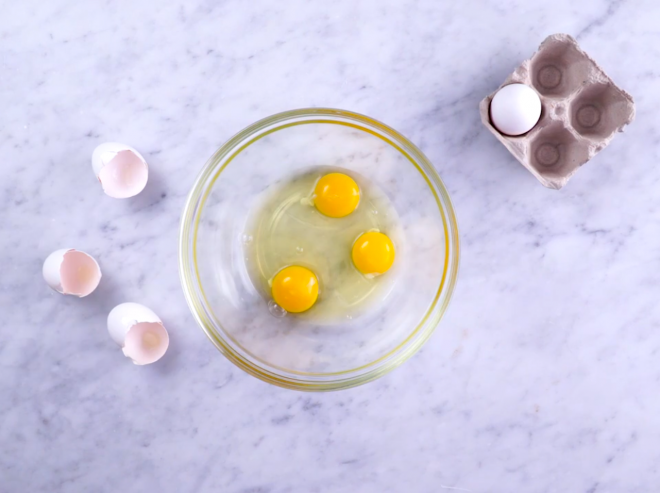 Cracking an egg to separate the yolks doesn’t have to be hard. Photo, Joy Webster and James Resendes.

How to crack an egg (the right way)

Simply hit the egg on a flat surface to crack the shell instead of using the edge of a dish (or a knife if you’ve been hacking your way into eggs). Unlike breaking an egg against a bowl edge, hitting a flat surface cracks the outer shell but doesn’t push the egg pieces into the white and yolk. Once you have a crack in the egg exterior, gently pull apart the shell with your thumbs and voila. 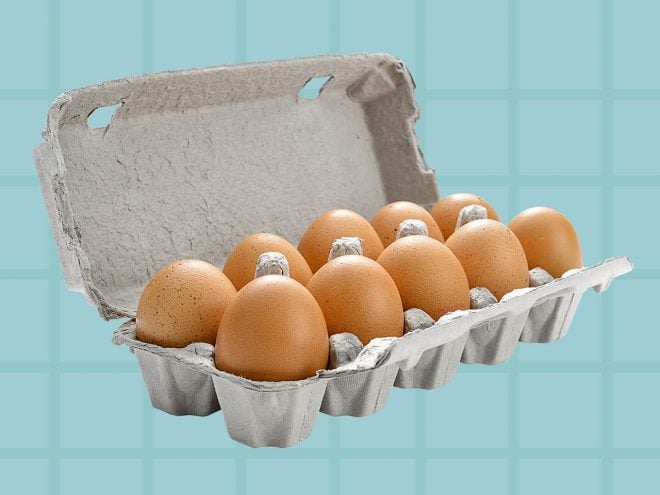 This same technique has also saved me from ruining eggs when separating out the whites and yolks. If you crack the egg on the side of a bowl you’re taking the chance that a slightly over-zealous whack will go straight through the yolk. Yes, you can also be too forceful hitting the egg on a flat surface (I’ll admit it took a couple tries — and some cleaning up —  to realize that I  didn’t need quite so much enthusiasm) but overall you have a lot more control and thus less waste.

How to get egg shells out of the bowl

You’re bound to end up with bits of egg shell in your bowl once in awhile (but now, hopefully a lot less). The easiest way to get them out is to simply use half of your empty egg shell as a scoop. Its fine edge cuts through the gelatinous egg white and easily captures the rogue shell bits. (Make sure to use the edge of the egg shell with the cleanest break to avoid adding more shell to the dish.)

And if you’re adding the egg to a bowl that’s already filled with ingredients, crack the egg into a separate bowl first, making it much easier to spot any errant shell fragments. 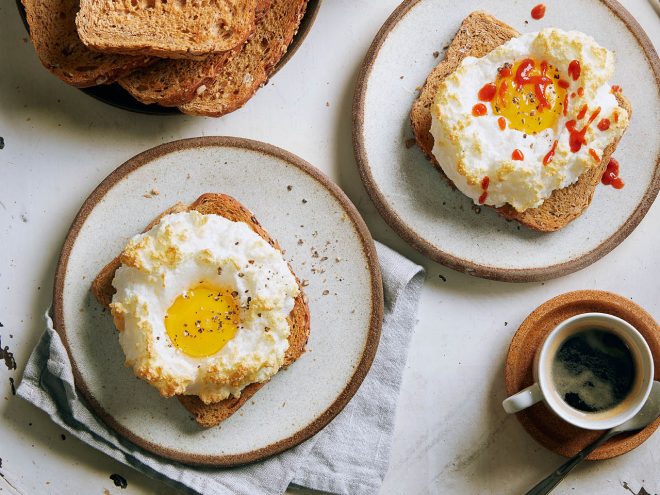 How to separate egg yolks from egg whites

One trick to separate eggs more easily is to use eggs straight out of the fridge because it is easier to split them when they’re cold, as both the yolk and white maintain their shape better.

Method 1: Use the egg shell

Once you’ve cracked your egg on a smooth surface, hold the egg over a bowl, open it up using your thumbs and allow the egg white to drop into the bowl while keeping the yolk in one half of the shell. Transferring the egg yolk between the two shell halves will allow most of the egg white to release from the yolk and fall into the bowl.  Then place your yolk into a separate dish.

Method 2: Use your hands

Crack the egg on a smooth surface and then split the egg open over a bowl, catching the egg yolk gently in your fingers.  Let the whites run through your fingers into the bowl and put the yolk into a separate dish.

Once you’ve mastered the basics (including storing your eggs the right way), you can move onto bigger things like cracking eggs with one hand and whipping up gorgeous cloud eggs.