Because wasting food (or getting food poisoning) is never cool. 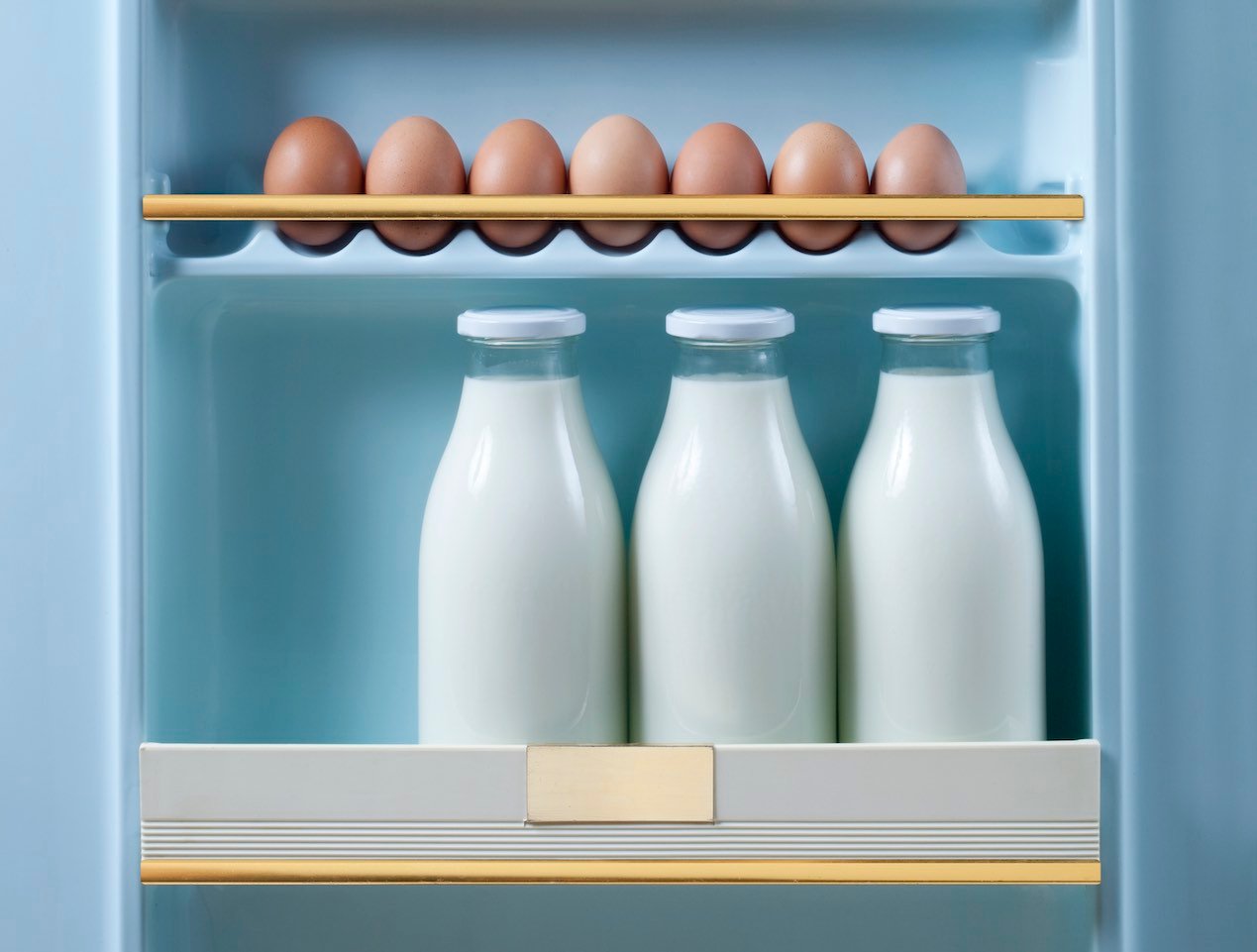 Dalhousie University recently published a study that shows Canadians may be wasting 13.5% more food at home since the start of pandemic. Based on a previous study, Canadians were already throwing away 63% of household food, so the increase is staggering. (Especially so given the fact that cutting food waste is a key to fighting climate change—a much-shared statistic says that if food waste were a country, it would be the third highest emitter of greenhouse gases after the U.S. and China.)

While the study takes into account that the increase may be proportional (given that Canadians have been cooking and eating more often at home during the pandemic), a 2019 UQAM study shows that many consumers have confusion around best-before and expiry dates. Many assume that if the best-before date has passed, it means the product has gone bad—but this isn’t always the case. Best-before dates are actually more of a suggestion than a strict guideline.

According to Health Canada, the best-before date on most packaged goods indicates the time after which the product may lose its freshness, flavour or nutritional value. However, it’s important to remember the best-before date applies only to unopened items. Once food is exposed to air, the chance of contamination increases, so regardless of the best-before date, that half-empty jar of salsa at the back of your fridge is not invincible against unfriendly microbes.

According to Lori Nikkel, CEO of Second Harvest, only five foods expire and should not be eaten after a best-before date, including: “meal replacements (such as Boost), baby formula, protein bars and a couple of prescriptions. Otherwise, those dates identify the “key freshness” of a product, not its safety, and the dates are often very conservative.”

Packaged products with a shelf-life greater than 90 days — like canned foods, dry goods (rice, pasta, and dried beans) and frozen food — don’t need a best-before date, but may still include one. Those year-old crackers and potato chips probably won’t make you sick, they’ll just taste a bit stale.

How to read expiry date and best-before labels

What about when you can’t figure out if the numbers on the package are indicating the day, month or year? According to regulations, the year must appear first, followed by the month and then the day. Confused if the month is March or May? Check out this list of abbreviations so you can consume with confidence.

To minimize food waste, adopt a take what you need and eat what you take mentality. And when in doubt, throw it out! For perishables prone to spoilage, here’s what you need to know when it comes to best-before dates:

All fresh meat and poultry, as well as cured meats, like bacon and lunch meats, should be consumed by their best-before date. Bought an extra-large package of chicken breasts on sale? Freeze what you know you won’t get through prior to the best-before date. Same goes for bacon and deli meats—they’ll last in the freezer for up to one month. 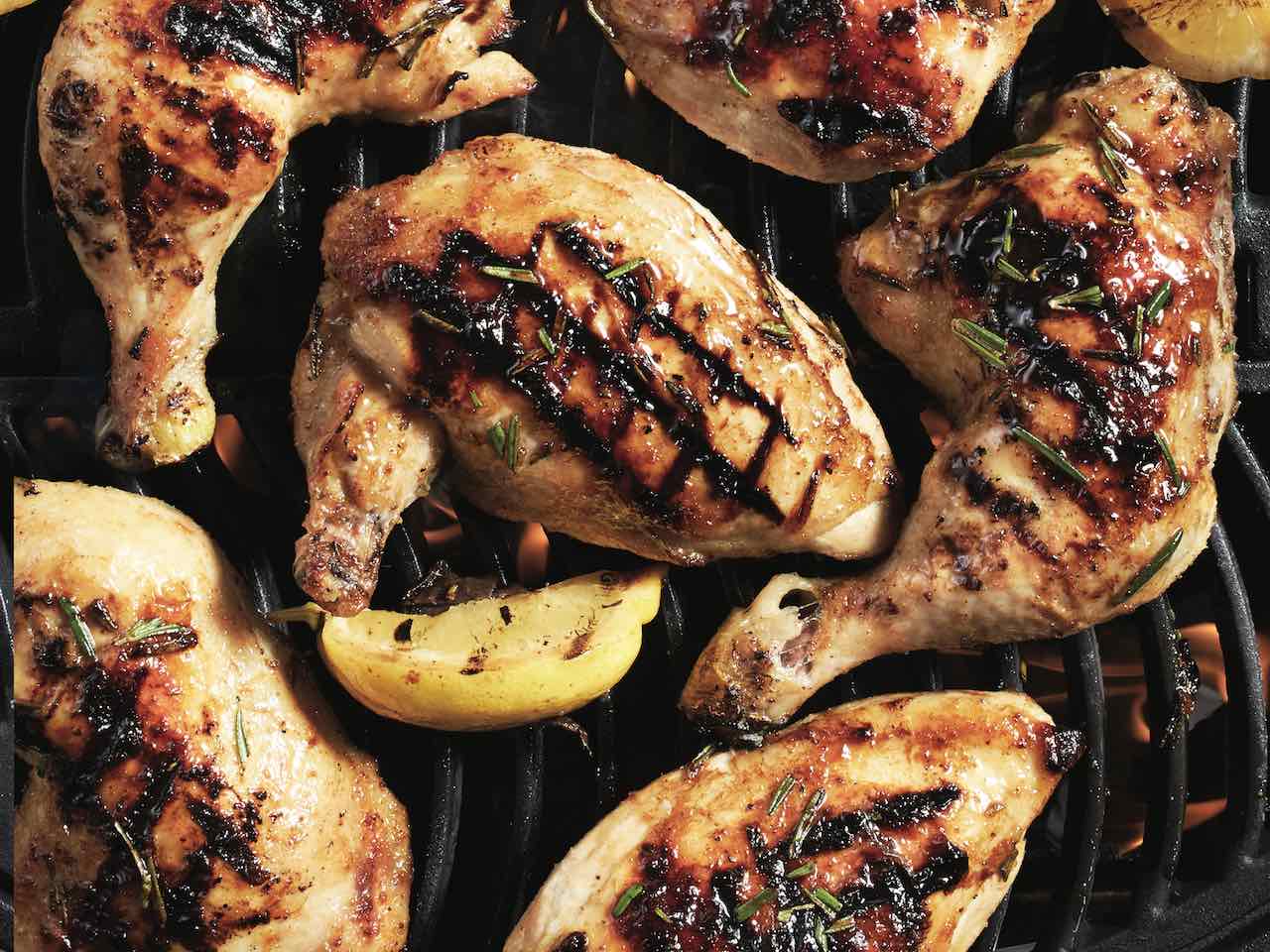 Can you eat yogurt past the best-before date? According to Health Canada, milk, yogurt and whey cheeses, like cottage cheese and ricotta, should be eaten by the date marked on the package. Ultimately, however, the choice is yours, but consume at your own risk. Lower-moisture dairy products, such as firm, hard or processed cheeses and butter, are more forgiving and can last in the fridge anywhere from eight weeks for butter, to up to ten months for hard cheeses.

Eggs should last in the fridge for three-to-four weeks. Have eggs a day or two past the best-before date, and crave a quick scramble? Do a quick freshness test to determine if your eggs are okay before cracking them open. Be sure to cook thoroughly before eating.

Produce will lose textural quality and colour with time, but that doesn’t necessarily mean it’s inedible. Some veggies, like spinach, can actually last for two to four weeks in the fridge. Even if the greens start to wilt, they can still be cooked up into a tasty frittata! Another consideration is the nutritional content of the food in question. For example, orange juice may lose some of its vitamin C after the best-before date, but still be safe to drink.

Foodstuffs that feature a “packaged-on” label include items that have been prepared at a retail store (think pre-made sandwiches, deli salads, sliced fruit and vegetables). These must also have a best-before date to let consumers know how long the item will remain fresh.