From a humble catalogue beginning to opening its first Canadian store in Toronto tomorrow, how the ever-evolving preppy-chic retailer has grown up and is ever-expanding 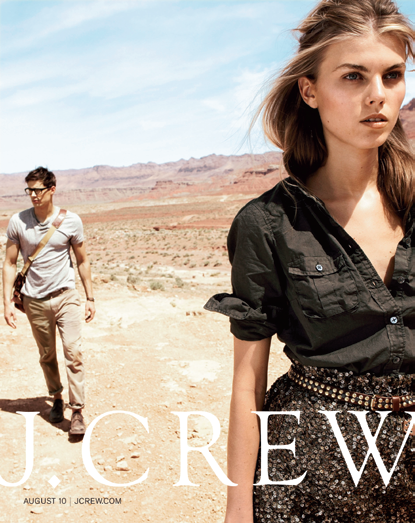 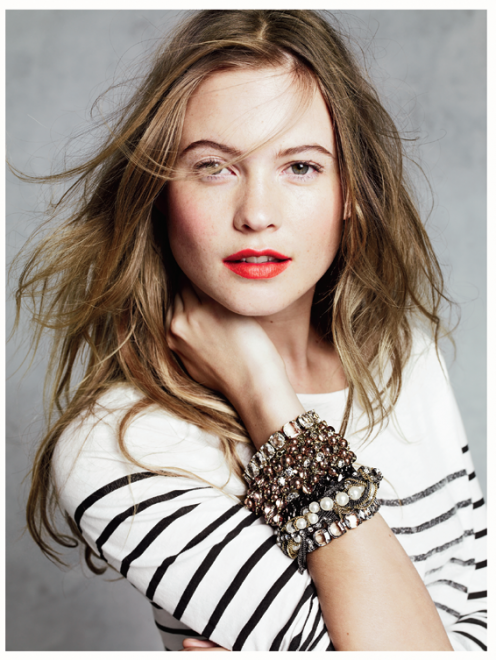 2010: Madewell.com launches, along with the first bridal store (J.Crew) 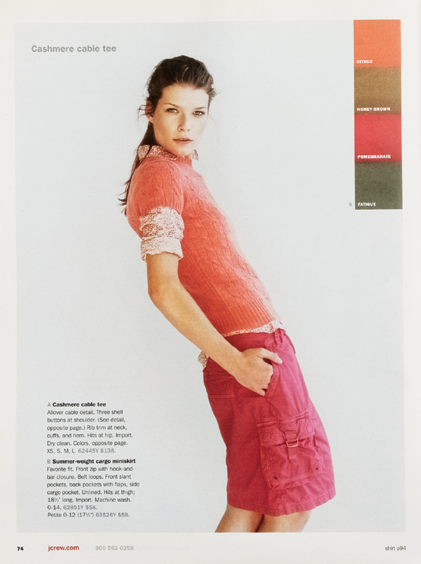 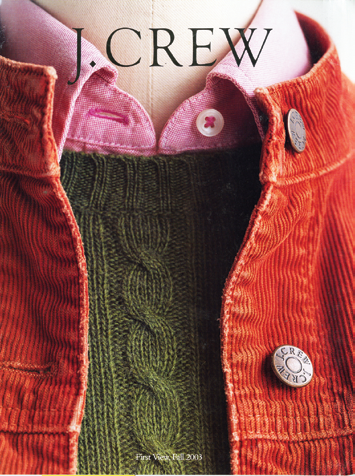 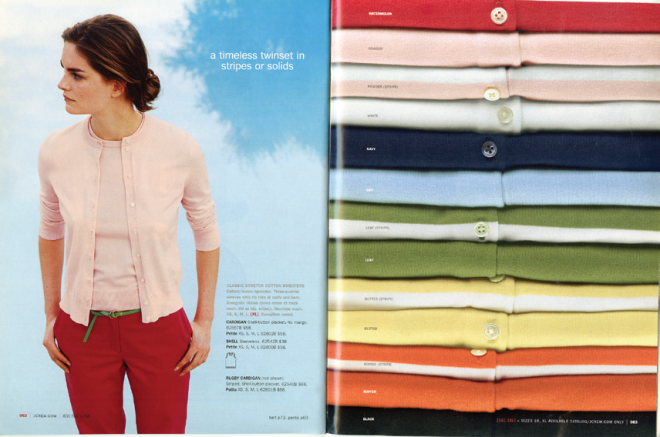 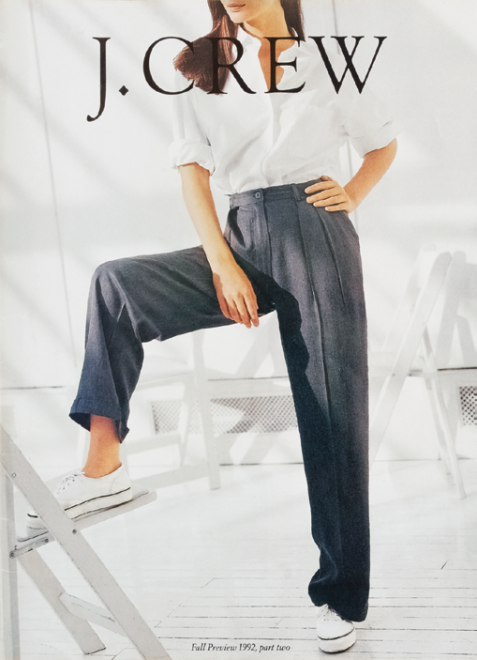 1983 J.Crew debuted and launched its first catalogue under the direction of Emily Woods, the founder’s daughter.

1985–87 The iconic roll-neck sweater, the perfect pocket tee and the barn jacket make their first appearances.

1990 Jenna graduates from Parsons The New School for Design, where she interned for Donna Karan.
Position: Starts at J.Crew as an assistant designer.

2003 After three CEOs in five years, former Gap CEO Millard “Mickey” Drexler takes over, reportedly saying to employees, “Everything and anything is under attack.”

2011 J.Crew becomes a private company and opens its first Canadian store in Toronto.