A guide to making your own nut- and grain-based milks at home. 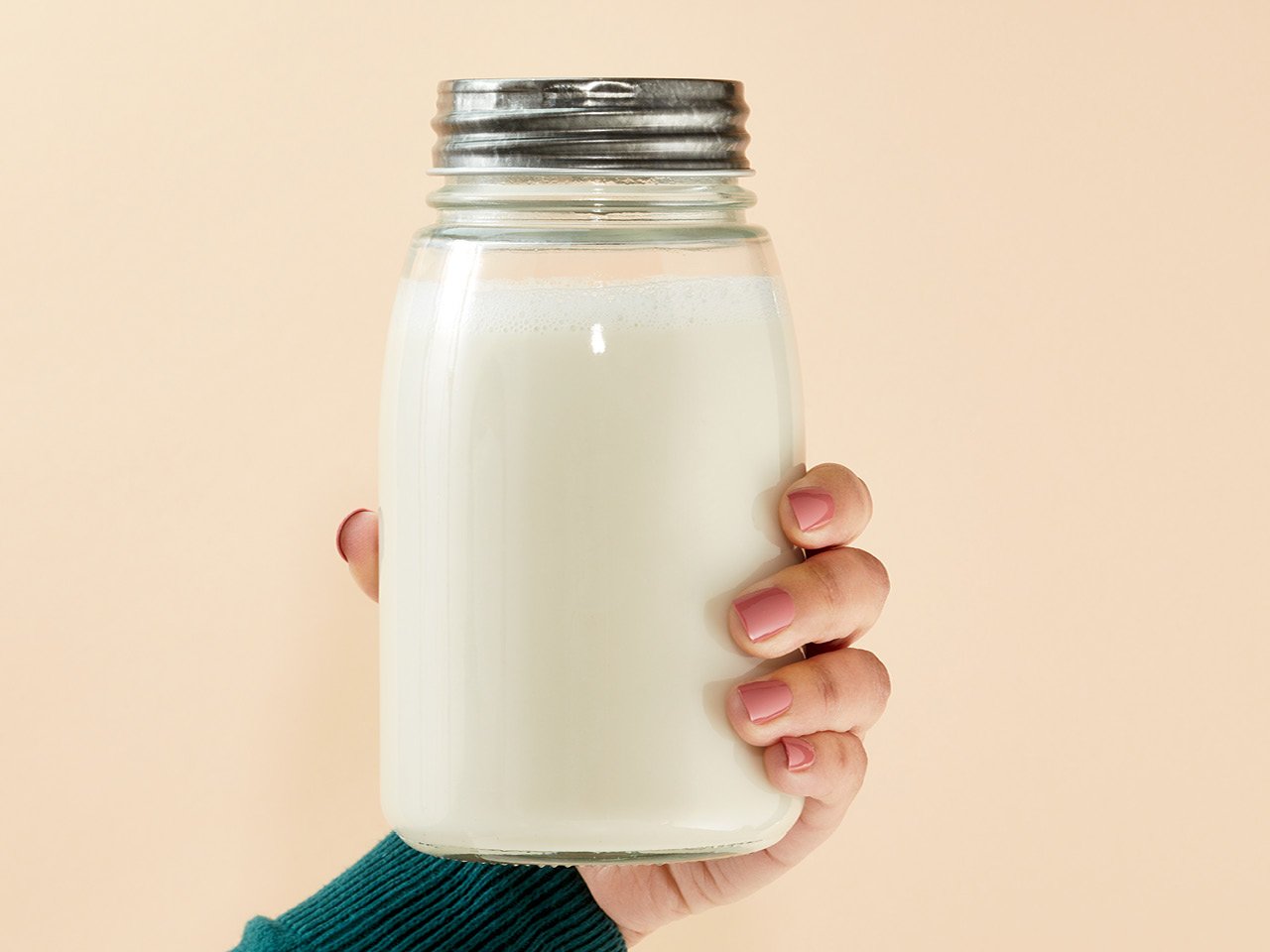 Before they were sold at grocery stores, plant-based milks had been around for centuries and were staples in various cuisines. Take soy milk, for example: In China, where this beverage originated, it’s not uncommon to make your own to use in cooking or to drink for breakfast. Coconut milk also has a long history, and is a key ingredient in Filipino dishes, Thai curries, Vietnamese desserts and Caribbean stews.

There are also other plant-based milks that have been around for only a few decades, like oat milk. It was first commercially developed in the early ’90s by Swedish scientist Rickard Öste, who was looking for a dairy-free alternative for people with lactose intolerance and allergies.

Besides producing fewer greenhouse gases than dairy, plant-based milks also offer health benefits. Nuts, grains and seeds (such as almonds, cashews, oats and hemp) are sources of fibre; soy is high in protein; and coconut is packed with antioxidants and medium-chain fatty acids, which can support digestion.

Tri Ngo and Hang Vu from Rustle & Still, a Toronto café, say they opt for coconut milk in their desserts and coffee-based drinks because they love its depth of flavour and texture. It also adds a creaminess that you don’t get from whole milk. In other words, their preference isn’t intentionally vegan; that just happens to be a benefit.

Making your own plant-based milks allows you to adjust the flavor and texture to your liking— and most are quite easy to DIY. With a few staple ingredients and tools, you can make dairy-free milk to use in all sorts of cooking and baking. We asked three Canadian food-business owners who regularly make their own for their recipes and tips. 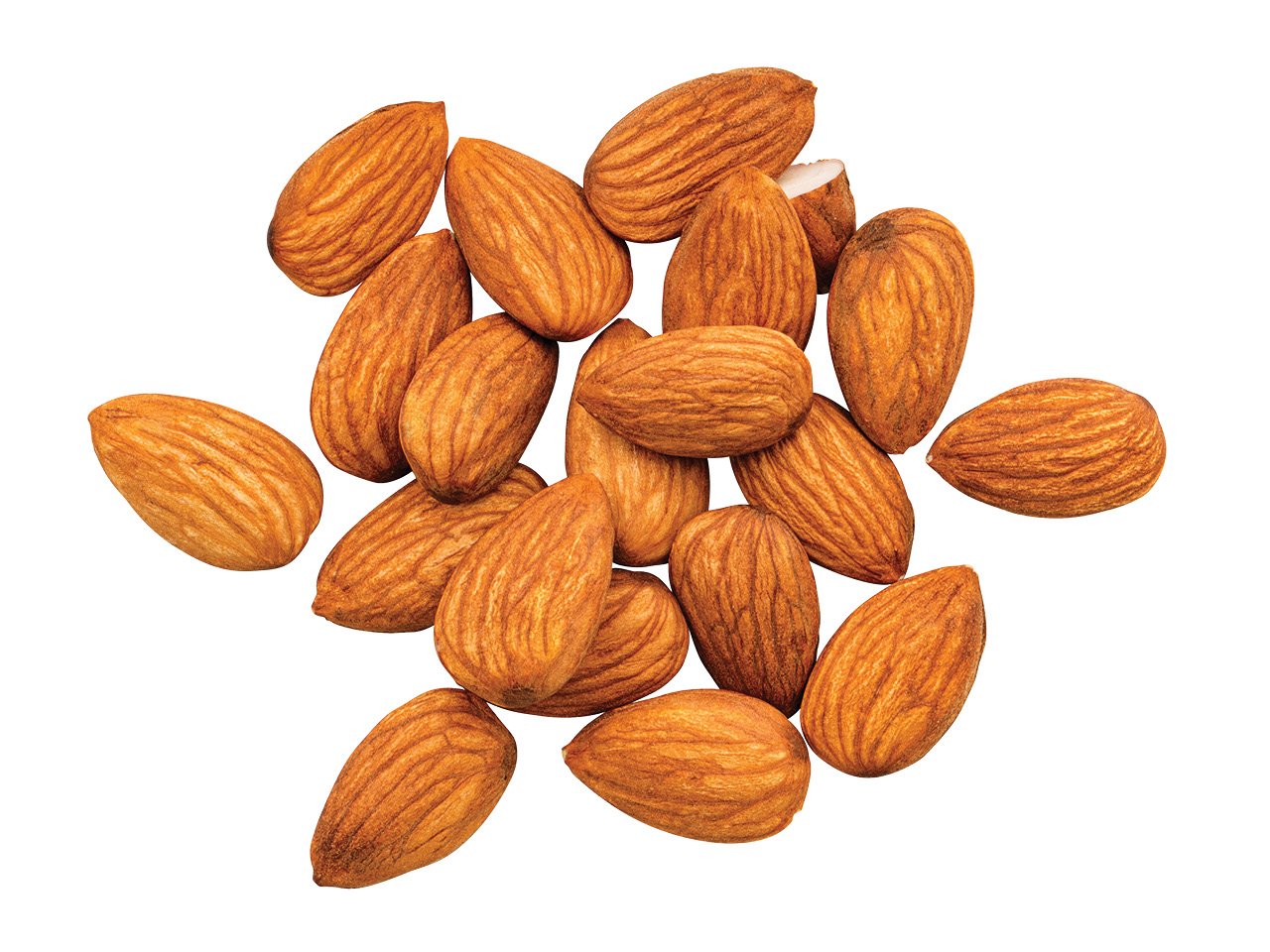 Give this homemade almond milk from the folks at Greenhouse Juice Co. a spin. Get this almond milk recipe. 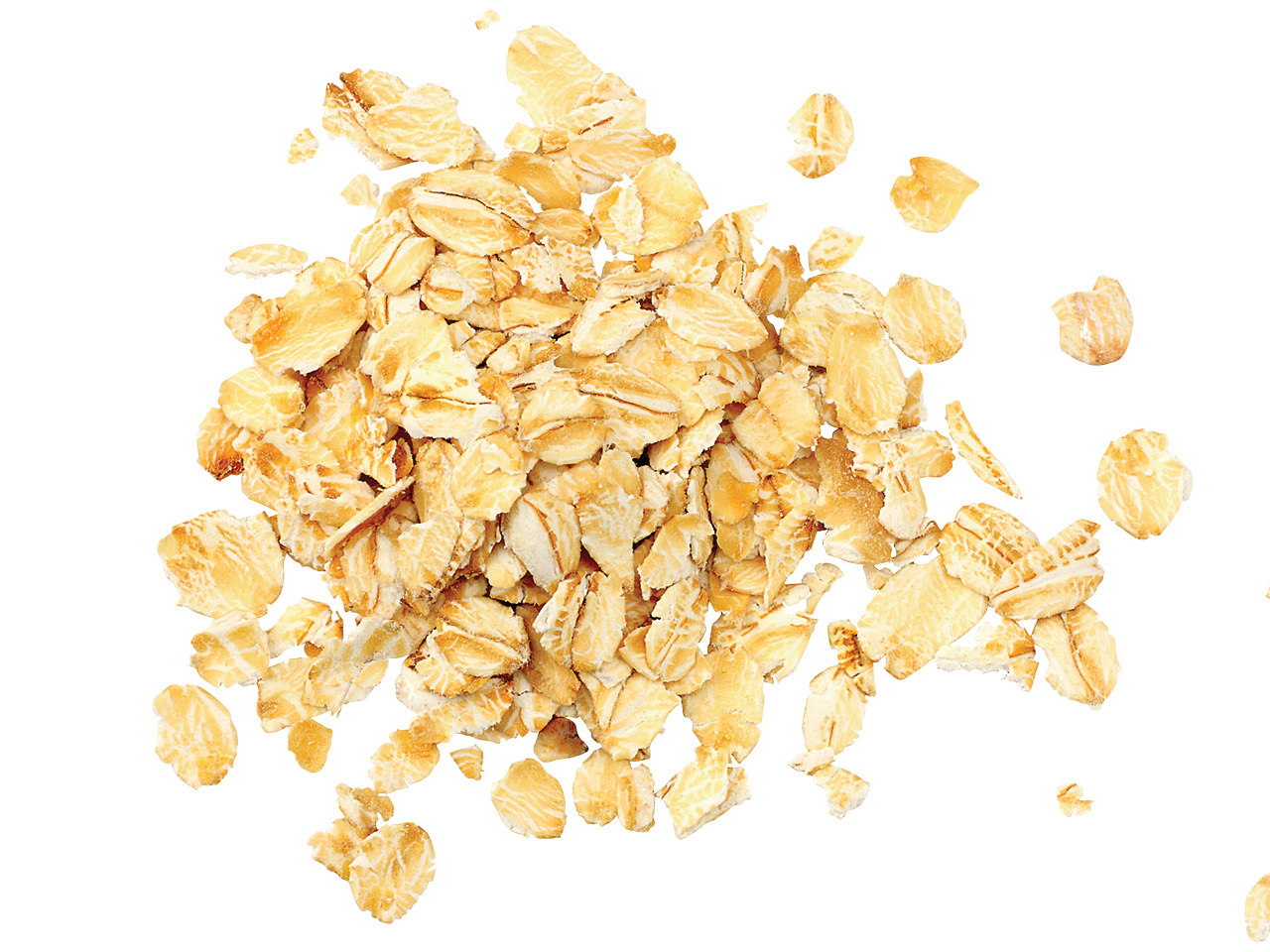 Spice up your oat milk with a pinch of sea salt, a dash of vanilla, maple syrup, or even a little cinnamon. Get this easy homemade oat milk recipe. 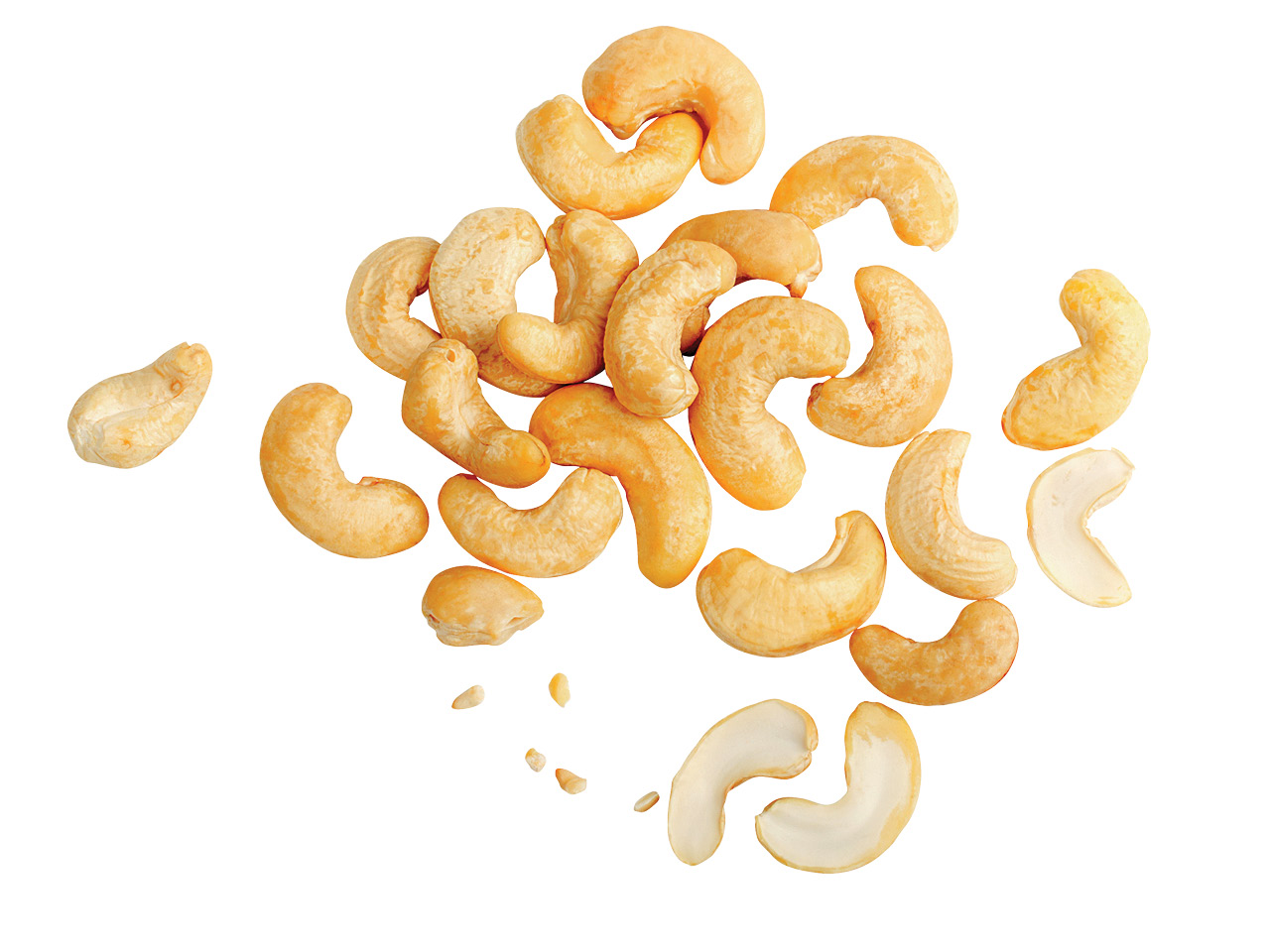 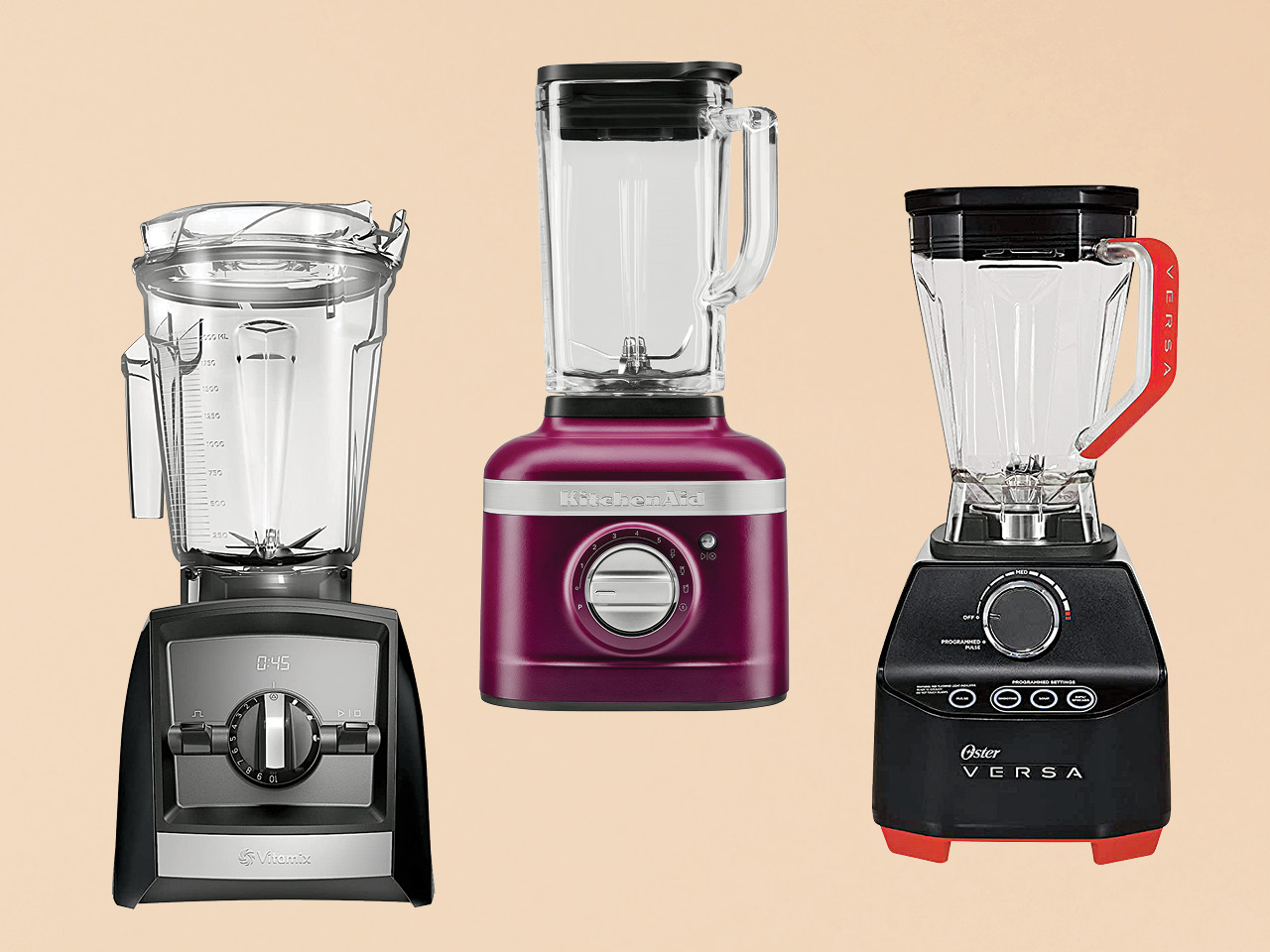 Ready to make your own plant-based milk at home? Here are blenders that can power through nuts and grains at every price point.