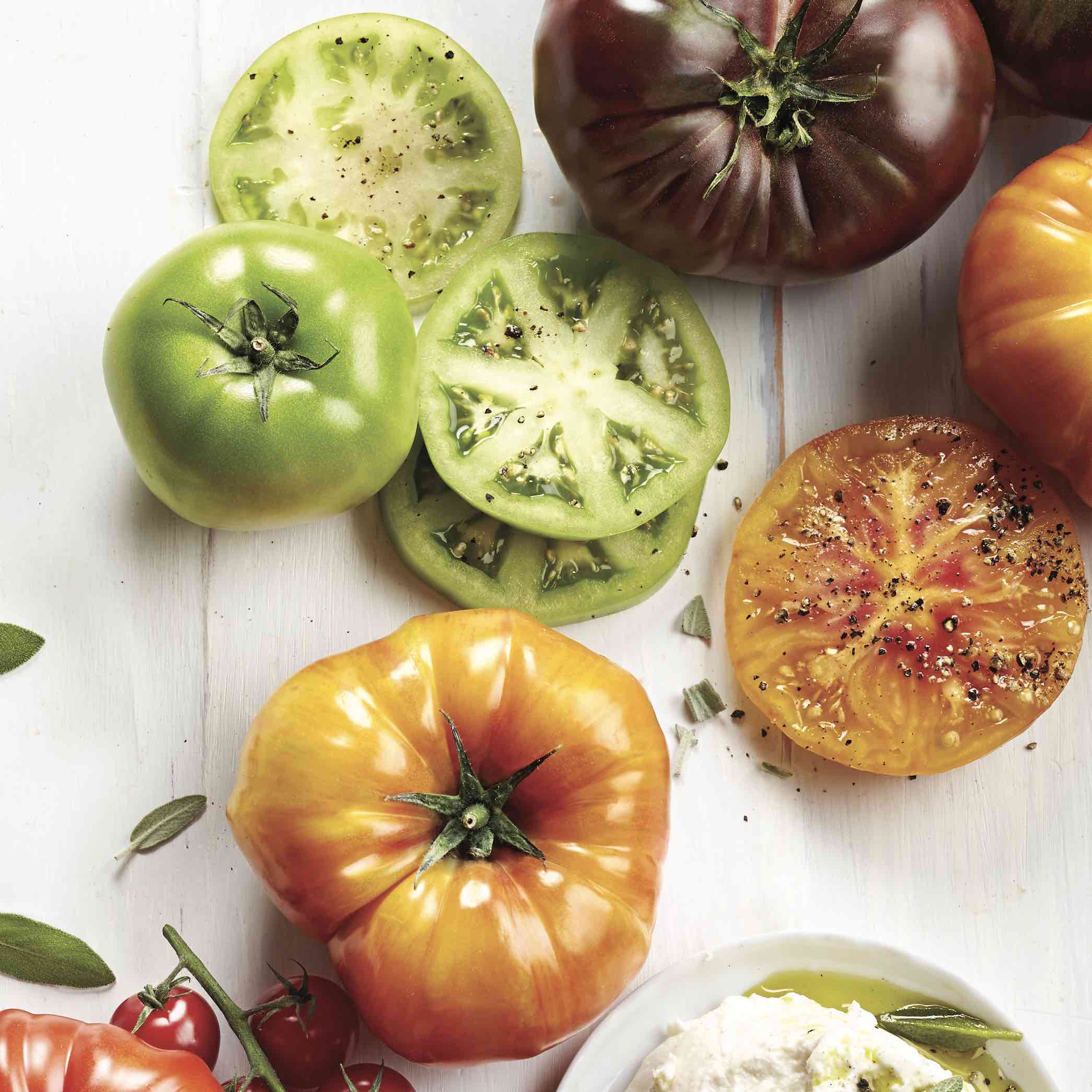 This is a good way to use up those tomatoes that stay green and just won't ripen. A spoonful livens up burgers, hot dogs, cooked chicken or fish. It makes a big batch so you can tuck some away in the freezer.

17 Delicious Ways To Use A Package Of Ground Beef

21 Easy Ways To Use Frozen Fruit