Is There Really A Good Reason To Dig Into Julie Payette's Divorce Records?

Canada's next governor general has held up to scrutiny for 30 years as an astronaut, scientist, artist, academic and a representative of Canada in various international arenas — yet six media outlets fought to unseal her divorce filings. 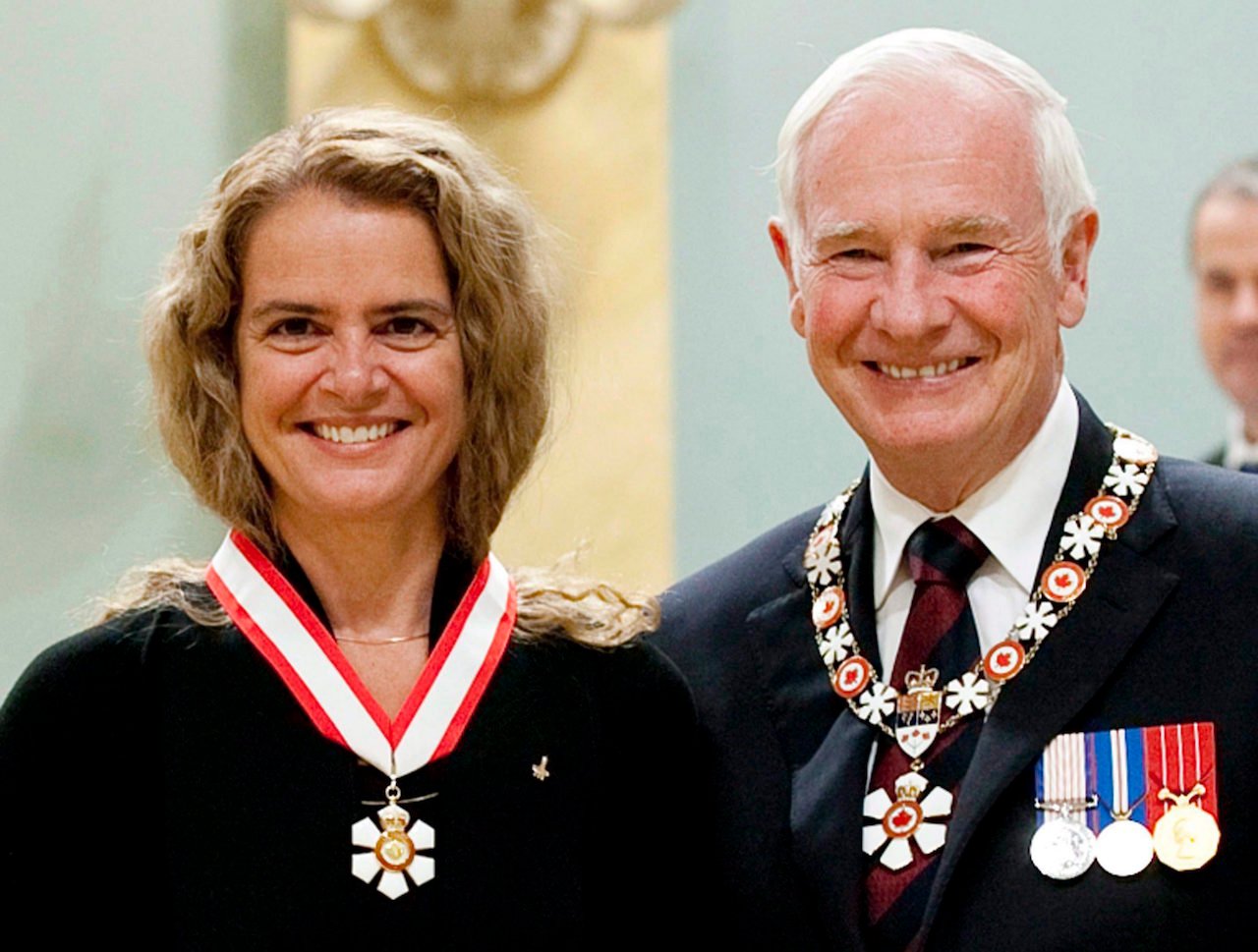 In her career and public life, Julie Payette has proven her mettle, intelligence and integrity time after time. An engineer, computer scientist and astronaut, she has flown commercial and military jets, been certified as a deep sea diver, operated the Canadarm, participated in two missions to the International Space Station, served as the chief astronaut for the Canadian Space Agency, has had international academic posts and has sat on both corporate and non-profit boards. (For what it’s worth: Payette also speaks six languages and is a gifted singer and pianist.)

This sort of career — which has been untarnished to date — requires a serious level of vetting. No one is sent into space, or trusted to operate millions of dollars worth of aeronautic equipment and technology without having their personal life, their associates, their academic records, their work history, their physical health and mental state prodded and probed every which way. Payette was vetted by the Liberal government to serve as the next governor general, and Prime Minister Justin Trudeau confirmed he has no concerns about her fitness to do the job.

Given all this, it’s difficult to understand why the details of her divorce to her ex-husband Billie Flynn would have any impact on Payette’s appointment. If her public and professional life has stood up multiple times to intensive scrutiny, what bearing do the intimate details of her personal life have on her appointment?

A little background: In July, right after it was announced that she was Trudeau’s pick for governor general, Payette filed a motion in a Maryland court to have her divorce file sealed. iPolitics had just reported that Payette has been charged in 2011 with second-degree assault, and that the alleged victim was Flynn. According to iPolitics, this charge “is most commonly applied when someone is accused of having caused ‘physical injury’ to another person. It can also be applied when the accused made someone ‘fearful of harm.’” (In a separate incident, Payette was involved in a fatal car accident earlier that year and after a police investigation, she was not found to be at fault.)

The assault charge was withdrawn shortly after it was laid and has since been expunged from official records. There are no further details available, despite an attempt by six media outlets to access her divorce records to dig up more information on the alleged assault. No other, similar incidents have turned up during various background checks on Payette. 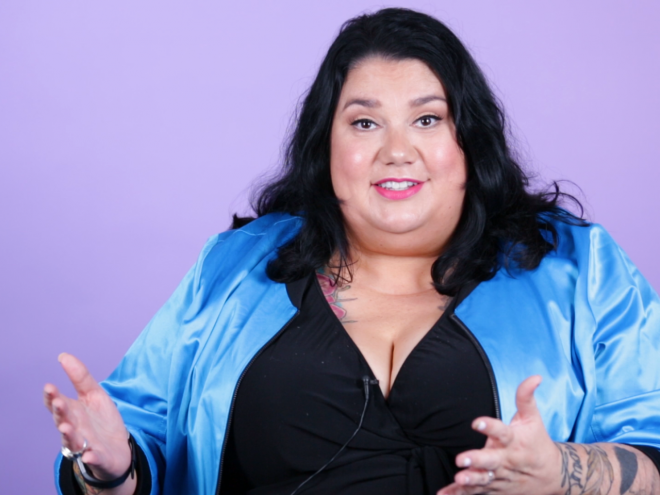 Candy Palmater: It’s Time For Everyone To Stop Saying ‘Off The Reservation’

Payette initially appealed the decision to have her divorce file unsealed, but dropped that appeal earlier this week. A judge did order that sections of the divorce file relating to Payette’s son and her finances be kept confidential. In a statement to the press, Payette wrote, “I have worked hard to put these difficult events behind me and move on with the best interest of my son in mind… [F]or reasons of transparency and to leave no doubt, I have decided to voluntarily drop this appeal and release the divorce files. I trust Canadians and media will distinguish between matters of public interest and private life.”
custom
Despite being a public figure, Payette has always been protective of her privacy, letting her work speak for her. And as a woman in a male-dominated field, she’s undoubtedly had to put up with sexism and low expectations about her capabilities. Just this month, remember, an engineer at Google wrote a memo arguing that women are not biologically equipped to excel in science and technology.

Political life isn’t any easier on women. As I’ve written here before, women in politics deal with harassment, often sexually demeaning or threatening in nature, every day. The personal choices of women in the public eye — about how they dress and talk, whether they’re single or coupled, and even how they announce their pregnancy — is fodder for judgment. 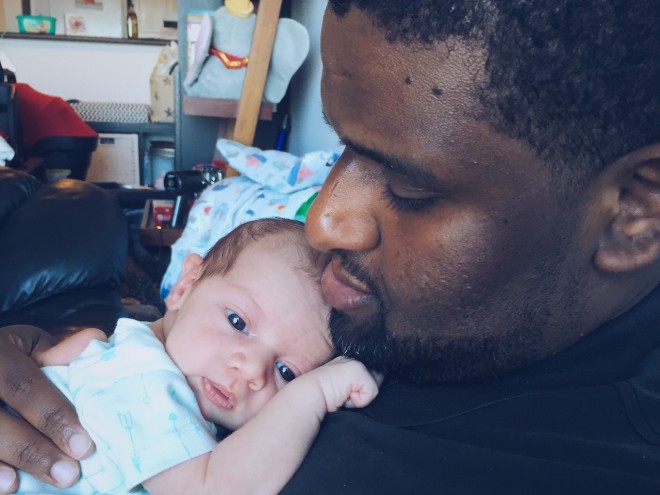 I’ll be upfront about my own (potential) double standard here: if Payette were a man, I’d likely find it harder (but not impossible) to suggest that an expunged assault allegation should be left as a private matter. The day after iPolitics reported on the assault charge, columnist Susan Delacourt wrote, “I can’t have been the only person wondering… whether a male appointee to the GG’s office would have cleared the background check with an assault charge — even a dropped one — turning up in his not-so-distant personal history.” But then she quickly went on to note that these sorts of comparisons and questions are “often based on a shaky, false equivalence.”

Agreed: Women and men have different advantages and disadvantages, different opportunities for advancement and face different kinds of social and cultural judgments. With that in mind, I’m sympathetic with Payette’s desire keep the details of what sounds like a particularly painful and contentious break-up private in order to protect her 14-year-old son and herself. Having strangers pore over your divorce proceedings sounds as awful as having your therapy sessions aired on the CBC.

And since the unsealed divorce records wouldn’t include information about the alleged assault (according to Payette’s lawyer) or Payette’s finances (which could, hypothetically, reveal some sort of financial impropriety), it’s hard to see the point of making the contents public. Of course, the governor general should be thoroughly vetted, but does that mean no aspects of their private lives are off-limits?

This isn’t to say Payette should get a free pass. While largely a ceremonial role involving hosting receptions, greeting royalty and handing out awards, the governor general receives a substantial government salary and is housed in lush government lodgings. And although proroguing is rare and the position’s legislative powers are limited, the governor general is a significant player in issues like Indigenous sovereignty, since First Nations have treaty relationships with the Crown, not the Canadian government. This is, in part, why Governor General David Johnston’s comments in June about Indigenous people being immigrants were offensive. He, of all people, should have known better.

But Payette isn’t asking for a free pass on her appointment. She’s held up her entire professional life to scrutiny and, over the last 30 years, she’s distinguished herself as an astronaut, scientist, artist, academic and a representative of Canada in various international arenas. What more do we really need to know? Now that she’s dropped her efforts to stop the press from accessing parts of her life she had understandably wished to keep to herself, I hope, like Payette, that all of us will respectfully distinguish between what’s for us to know and what’s not.