Everything You Need To Know About The WE Charity Controversy 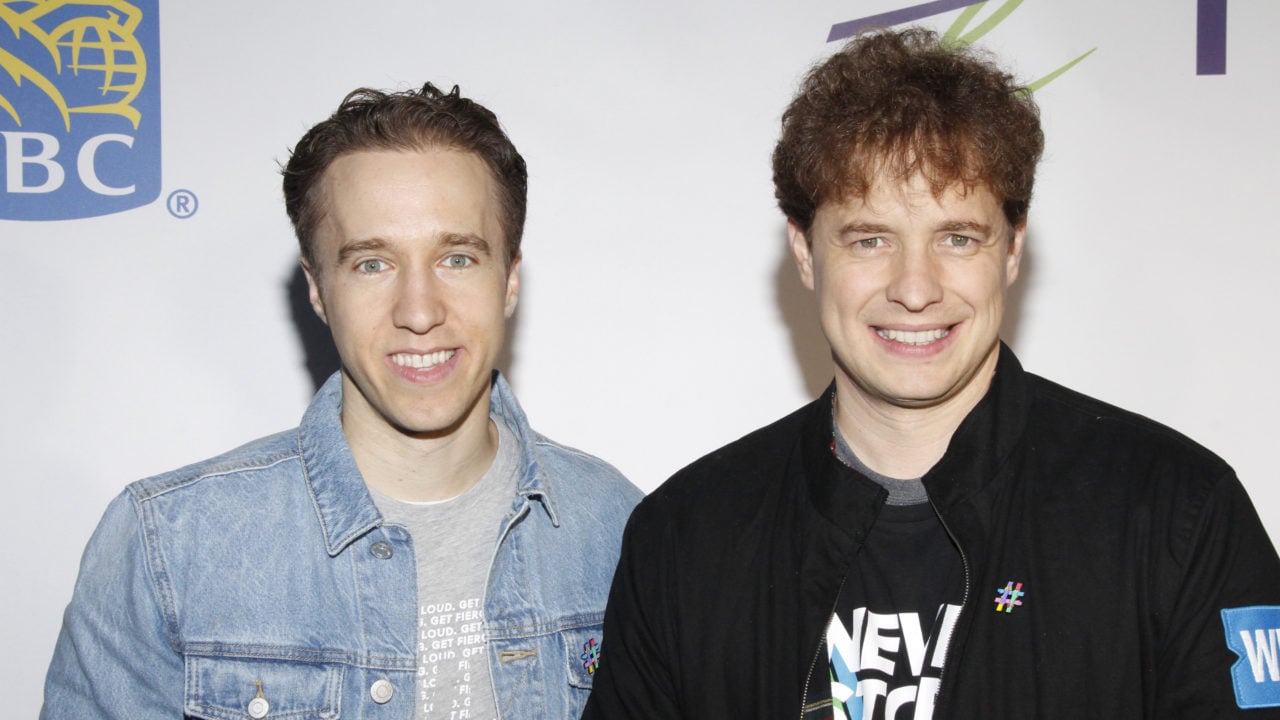 A grant for students in exchange for volunteer time during a pandemic, when many have lost their summer jobs, hardly seems like fertile ground for a political scandal. And yet, a month after the Liberal government announced that WE Charity would be administering the $912-million Canada Student Service Grant program, the contract has been nullified, an ethics investigation is underway, and some are calling for Prime Minister Justin Trudeau to resign.

While the government and WE dissolved the partnership on July 3 in reaction to the controversy, the political fallout continues. Here’s what you need to know.

What is WE Charity?

WE is a charity founded by brothers Craig and Marc Kielburger in 1995 under the name Free the Children. The brothers started the organization to bring attention to the issue of child labour, and eventually expanded to flashy events. Called WE Days, they featured speakers like Idris Elba, Prince Harry and Meghan Markle and have been attended by one million youth over the years. (This includes students in WE Schools, an educational program the charity runs in partnership with teachers.) The brothers also run a separate for-profit organization called ME to WE that sells products like fair-trade coffee to retailers such as Loblaws and Sobeys, and also run voluntourism programs, where youth travel to developing countries like Kenya or India to work in the community by building schools, for instance.

While media outlet Canadaland has long questioned the charity’s purpose and tactics, the current scandal has led a former volunteer to question WE’s “white saviour” approach on trips to developing nations where building schools seemed to be more about a tourism experience rather than need. And WE Day host and performer Jully Black has come forward to say she wasn’t paid for WE Day appearances (while members of the Trudeau family were), and new information about financial irregularities preceding the scandal has come to light.

In addition to this, a Global News investigation revealed the student grant program was actually contracted out to the WE Charity Foundation, not WE Charity—a third WE organization with significant real estate holdings that received charitable status last year.

The Kielburgers have since said that the foundation’s purpose is not to hold real estate, while a former board member disclosed that the WE board was “never satisfied” that this third organization was in the best interest of the charity.

What sparked the scandal?

In June, the Trudeau government awarded a contract for $19.5 million to WE Charity to administer a $912-million student grant program. Post-secondary students could volunteer up to 500 hours to receive a grant up to $5,000.

The pushback from the charitable sector was swift. Under the banner #WEhaveaproblem, critics started a Change.org petition calling for the government to reconsider the contract because of the lack of transparency on how it was awarded and how the program would be administered, and that a volunteer program structured this way could be harmful for the charitable sector since it was shedding paid jobs as a result of the pandemic.

Initially, Trudeau defended the contract, telling reporters: “When our public servants looked at the potential partners, only the WE organization had the capacity to deliver the ambitious program that young people need for this summer that is so deeply impacted by COVID.”

Beyond concerns by those in the charitable sector, there were also questions about the deep ties between Trudeau’s family and WE organizations.

What are WE’s links to the Trudeau family and Finance Minister Bill Morneau?

The Trudeau family has long been involved with the charity—Sophie Grégoire Trudeau hosts a podcast called WE Well-being, Justin and Sophie both have spoken at WE Days, as have the PM’s mother, Margaret Trudeau, and his brother, Alexandre Trudeau. Initially, WE denied any of the Trudeaus had been paid for appearances, but it was later uncovered Margaret had been paid $250,000 for 28 appearances and Alexandre had been paid $32,000 for eight appearances.

Finance Minister Bill Morneau also had undeclared ties to WE. One of his daughters works at WE in an administrative role, while another has spoken at a WE Day event. In addition, Morneau and his family took trips worth about $41,000 paid for by WE to Kenya and Ecuador in 2017. Morneau recently repaid the amount, saying he had always intended to and “it was absolutely an error” that the repayment hadn’t been made sooner. “In looking through my records, I was completely surprised by the situation,” Morneau told the House of Commons finance committee last week.

Craig and Marc Kielburger appeared before the same committee on Tuesday and were questioned for four hours by MPs. The brothers reasserted that other than their work with WE, they don’t have a close relationship with the Trudeaus, and that they took on the contract not for financial benefit, but to help Canadian youth. Former chair of the WE board of directors, Michelle Douglas, also appeared before the board and as a 15-year veteran of the organization said it was the board’s understanding that WE Day speakers were not paid.
Trudeau and his chief of staff Katie Telford will also answer questions in relation to the matter at the House of Commons finance committee on Thursday.

Neither Trudeau nor Morneau recused themselves from discussions about the contract, as cabinet members are required to do when they feel there may be a perception of a conflict of interest.

What’s going on with the ethics probe?

Ethics Commissioner Mario Dion opened an investigation on July 3 into the decision to award WE Charity the student grant contract after NDP Charlie Angus and Conservative MP Michael Barrett wrote to request one.

This is the third time Trudeau has been the subject of such an investigation—the first time was when he vacationed on the Aga Khan’s private island in the Bahamas in 2017, and the second was last year in relation to the SNC-Lavalin prosecution that led to the resignation of Jody Wilson-Raybould. In both those cases, Trudeau was found to have broken federal ethics rules.

What about the political fallout?

Bloc Quebecois Leader Yves-Francois Blanchet and Conservative leader Andrew Scheer have called for Trudeau and Morneau to resign. Blanchet went as far to say his party will consult Quebecers about tabling a non-confidence motion—which could trigger an election—if they don’t.

While it’s unsurprising his political opponents would pummel the government on this ever-expanding scandal, especially as Trudeau’s approval ratings were buoyed by his performance handling the COVID-19 pandemic, the country’s patience with him also seems to be waning. In a recent poll by Abacus Data, Liberal support is down from 40 percent in June to 36 percent in July, with support for Trudeau specifically down 5 points.

The Liberals are in a particularly precarious situation given they are a minority government, and require the support of MPs outside their party on all bills they introduce in the House of Commons.