'Can't believe we still have to protest this sh-t': Best Women's March signs

Everything from disses to hopeful messages filled the placards of the marchers who filled the historic rallies the day after inauguration.

By far the most impressive part of the Women’s March on Washington, D.C. was its unprecedented turnout — more than 500,000 people flooded the downtown. That’s double the size of the expected crowd, and apparently more than the number who showed up for Donald Trump’s inauguration. But a close second? The genius creativity of the signs paraded down the Mall. Here’s a quick look at some of our favourites.—Sarah Boesveld; with sign images from Katie Underwood and Sadiya Ansari

The best signs from the Women’s March on Washington 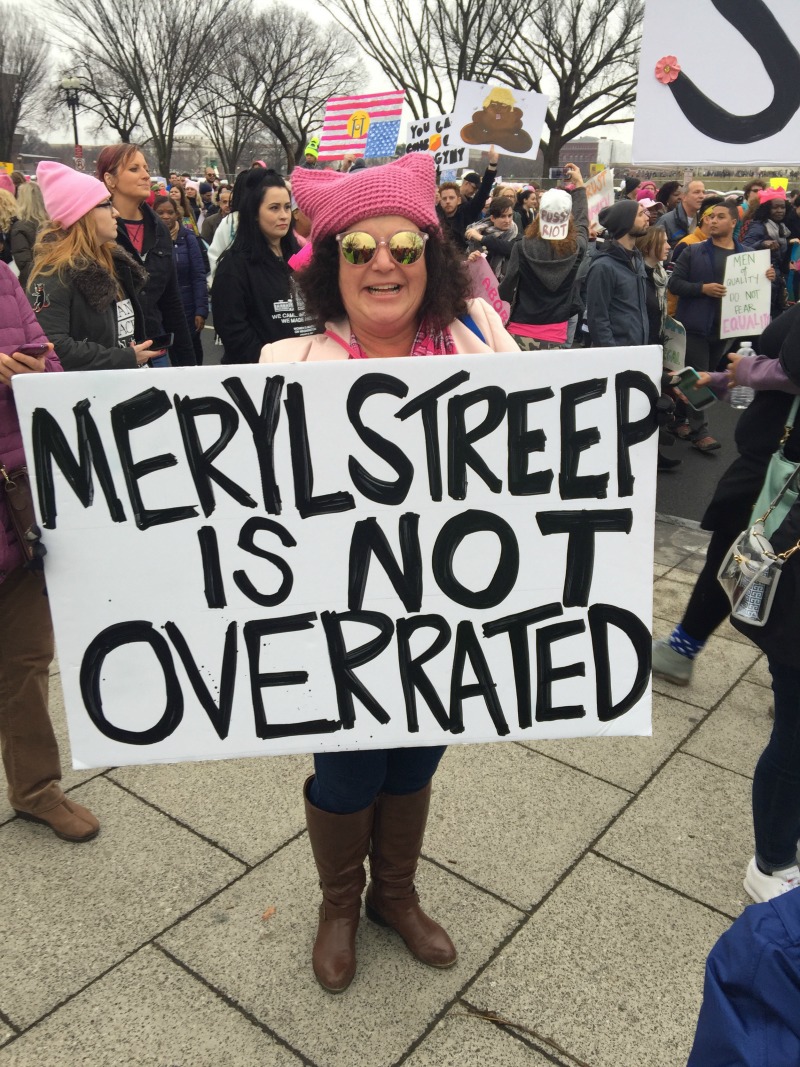